Sharapova Instagrammed herself in a bikini.

Gwyneth Paltrow got naked in 2003 to play the poet Sylvia Plath.

Her performance was fine, albeit overshadowed by a charismatic performance by Daniel Craig as Ted Hughes, just as Sylvia Plath was overshadowed by the real Hughes. The film, however, was a waste of time, and is scored “rotten” at RT. It’s a film about a famous poet with mental illness, yet the Sylvia Plath estate would not allow any of her works to be cited, thus assuring that the film would offer no insight into either her poetry or her mental state!  Sylvia Plath, without the poetry, and without some insight into her mental illness, is about as interesting as “Oklahoma!” without the songs.

K-Stew is wearing some kind of fishnet top which allows her nipples to be visible beneath. 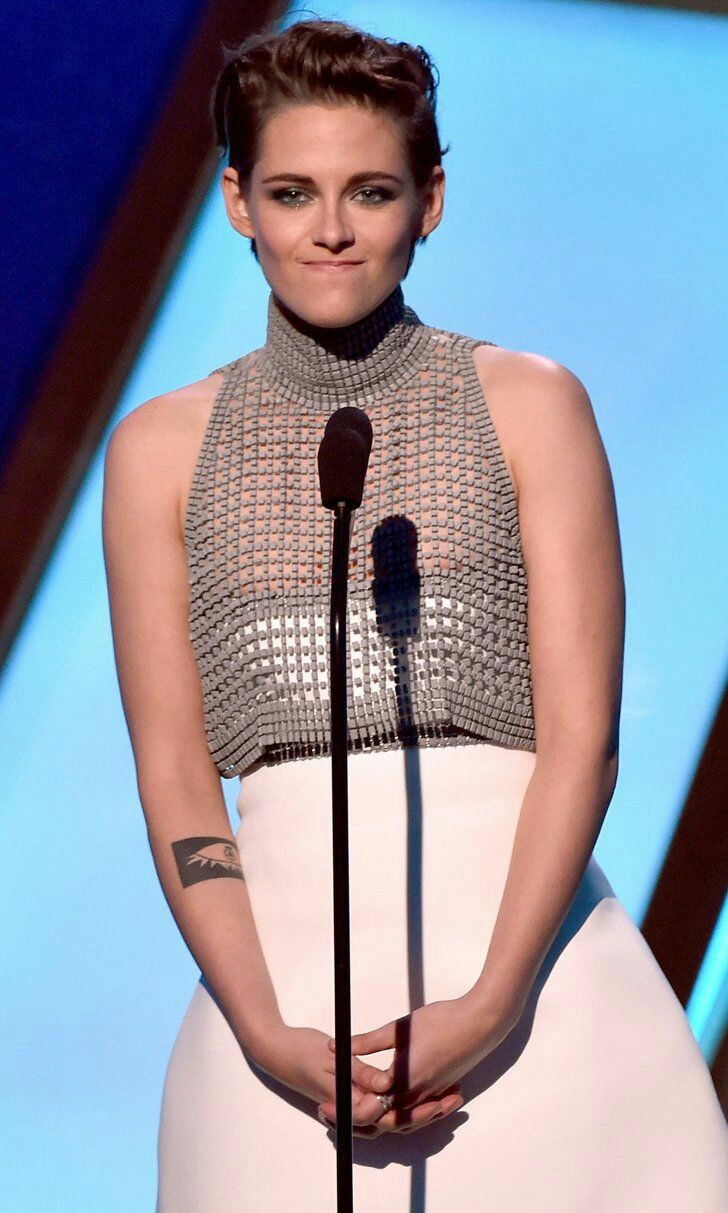 I’m not sure where this Rihanna clip came from, but I like it. 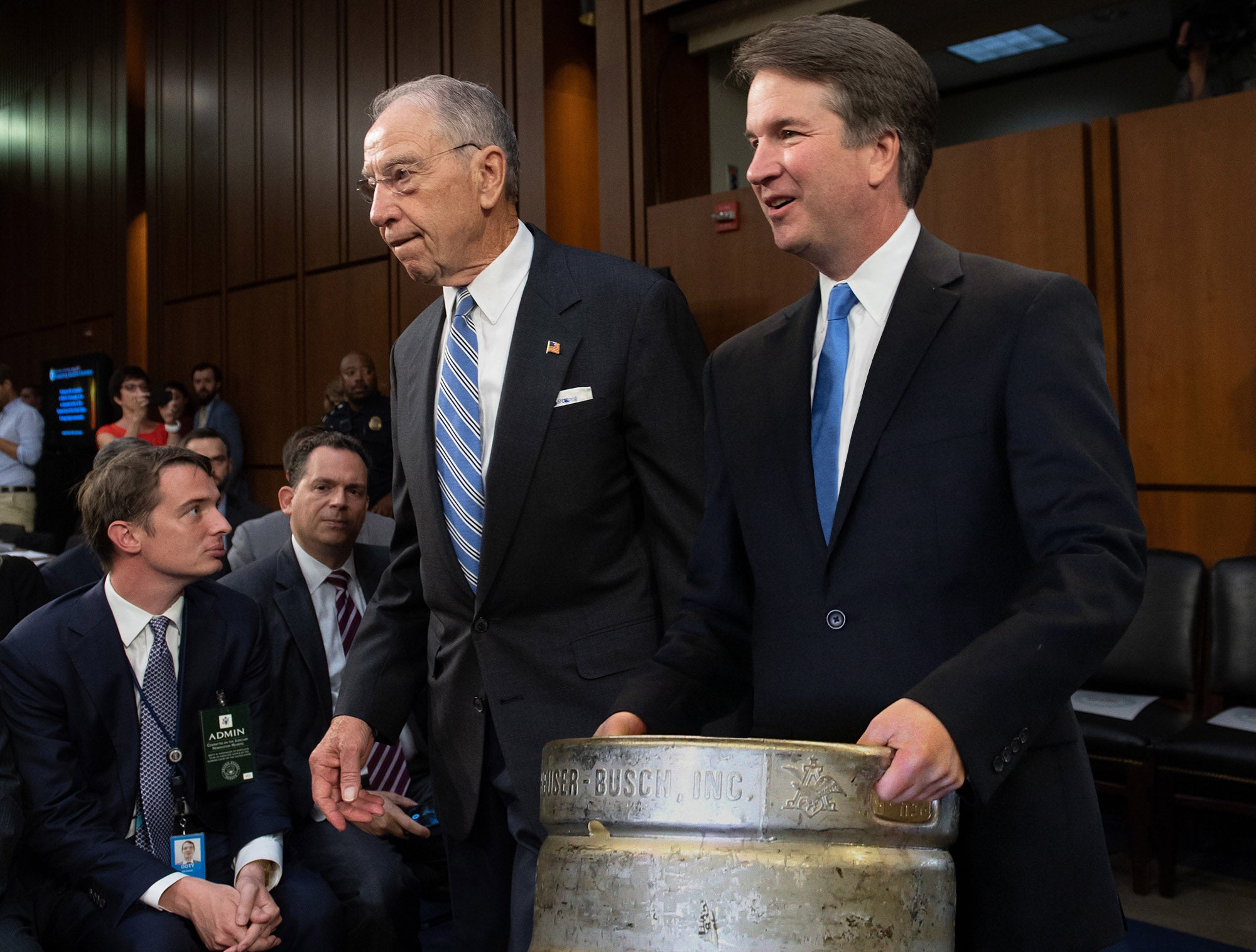 Sophie Turner as Jean Grey, plus the usual gang of mutants.

(I like Fassbender as Magneto. He seems to have the right bend of sincerity, gravitas and lunacy.)

“Satan himself, commander-in-chief of the evil kingdom,” is orchestrating the opposition to Brett Kavanaugh’s confirmation.

In a hastily-organized press conference, The Prince of Darkness said “HELL, no. Fake news. I LOVE that guy. Thumbs up. He’s my spirit animal.” 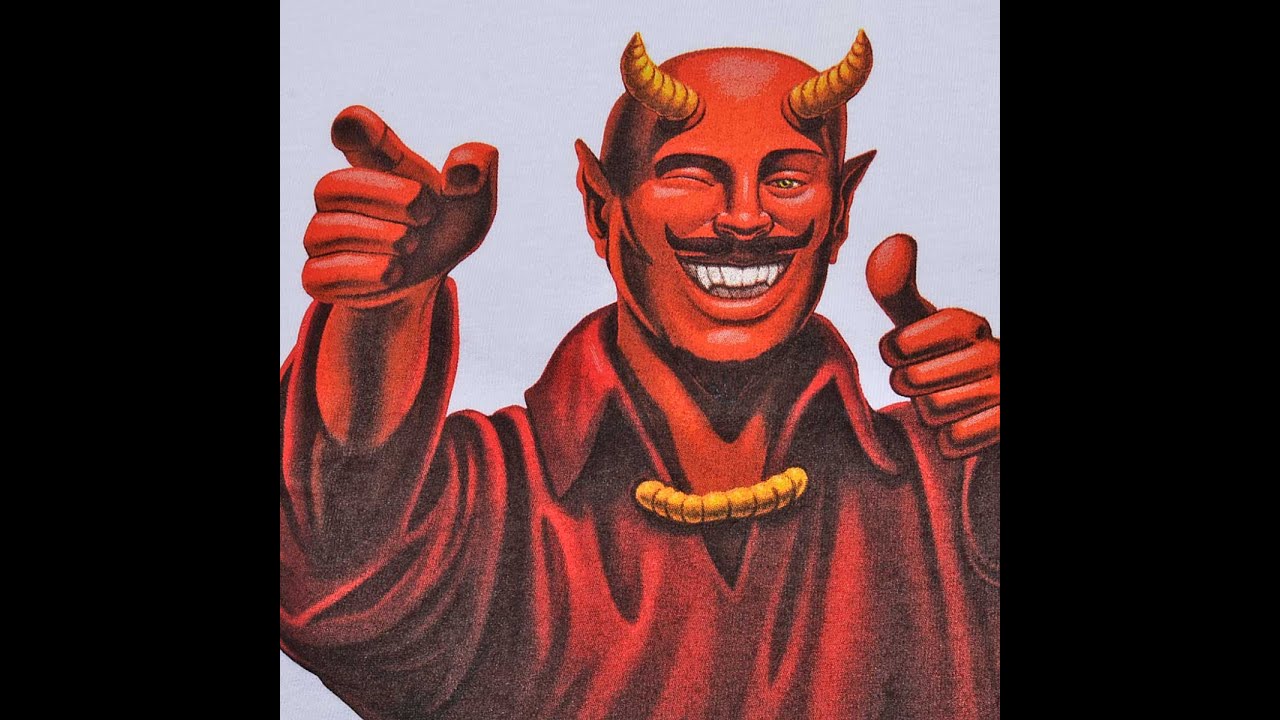 J-Lo is apparently some kind of immortal vampire or something, because she hasn’t aged in decades. 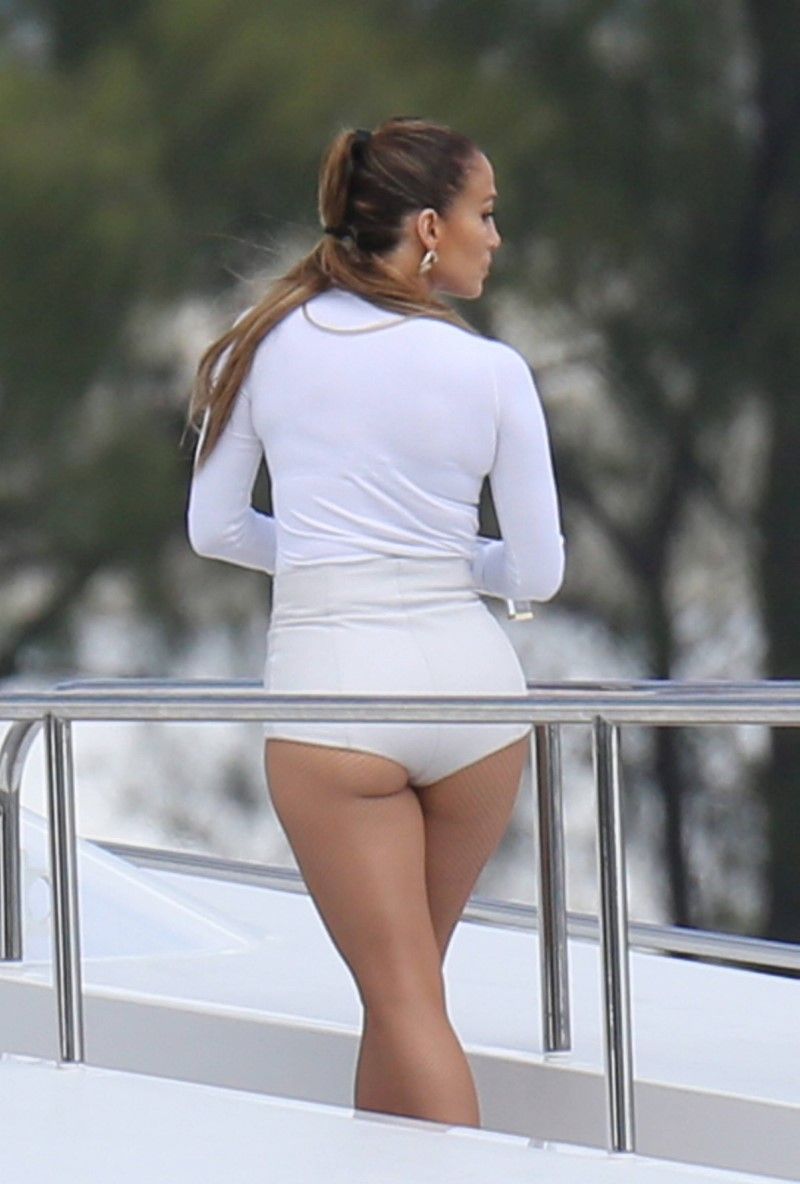 Aubrey Plaza tried to keep the fun stuff covered with hair in The Little Hours, but a nipple snuck through here and there.

At any rate, she’s young and blond and naked.

In this new gallery, she did a photoshoot for Michael Malone

Flavia Lucini is a Brazilian model (Instagram, Wikipedia, Facebook) who has done a David Bellemere photoshoot for LUI.

In this .gif, she is naked and flirtatious

In this new photoshoot, she keeps nothing hidden.