Although I had seen him many times before, I still didn’t recognize him in the still picture from Maddow’s show. If I had seen just the picture, I would not have been able to come up with a name to match it! He’s the ultimate generic stock-photo, middle-aged white guy. If that whole governor thing doesn’t work out for him, he will have a lucrative career in Cialis commercials.

Although I should have used a mnemonic device to remember him, because he looks exactly like my Uncle Dick.

In you’re in the same boat, he’s the climate change guy.

I think he’s against it. Or for it. I forget which. Either way, he doesn’t think we’re doing enough about it, so he either wants us to stop using fossil fuels or use more of them.

Anyway, no need to memorize his face now.

The Onion had a funny take on this one:

And Inslee had a witty response:

I think you’ll like my new stump speech. https://t.co/PgDktxu4pi

And she has a helluva cool name! Best name which combines a soft drink and a bread, possibly excepting Sprite Bimbo and Fresca Bond. 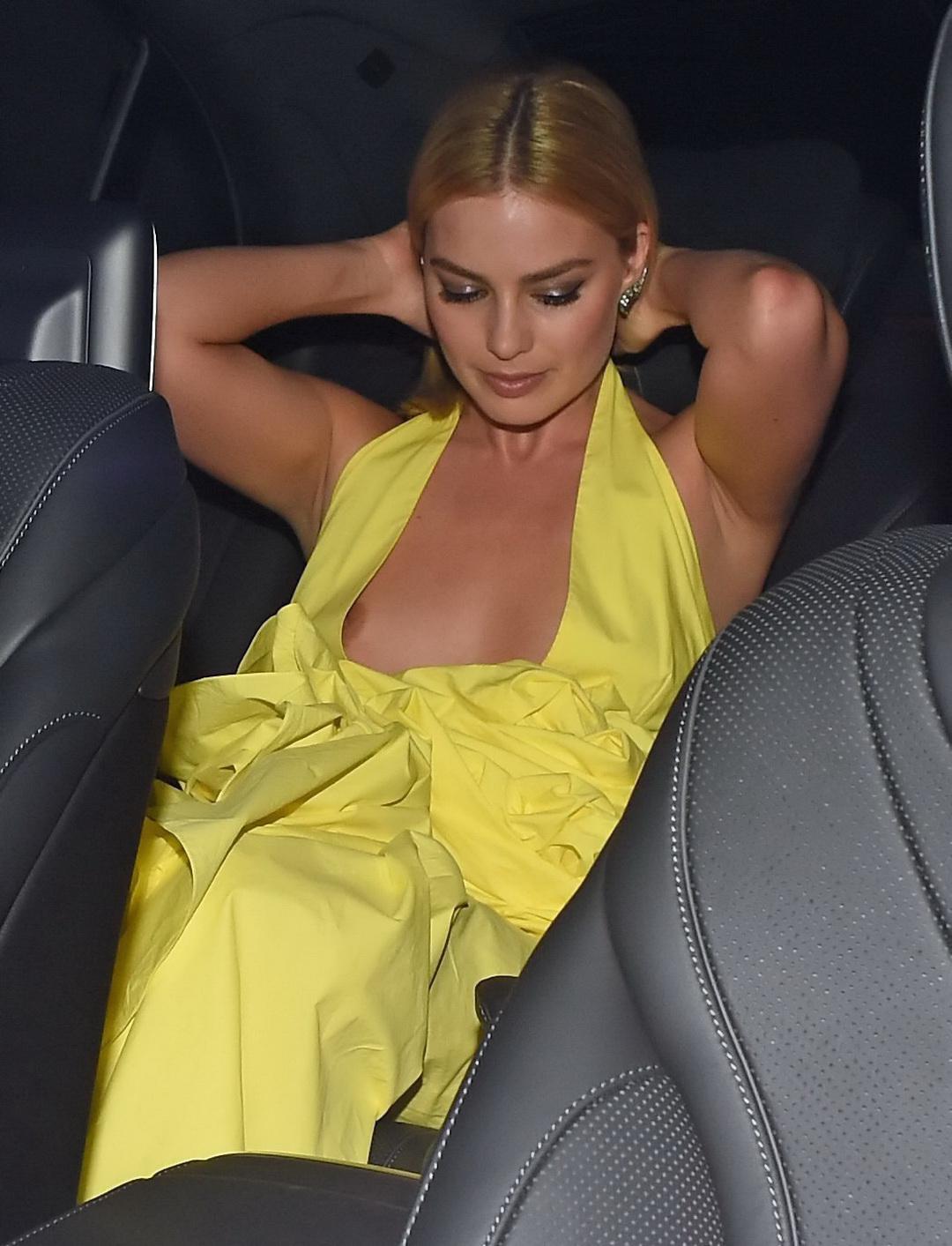 She’s topless on a yacht, as required by one of the most important international agreements, the Celebrity Honeymoon Compact of 2014.

To be fair, Germany did sign that treaty, but with caveats. Germany allows its female celebrities to be topless, but they must maintain a stern countenance at all times.

Ruri Shinato (I guess) in a rear-entry sex scene from The Naked Director (s1e1) .GIF

There seems to be more than the usual amount of internet dispute over this picture. Some say it is not TP. Others say it is a leak, despite the professional level of photography. I dunno.