“Washington’s Juan Soto delivered a bases-loaded single against Josh Hader that scored three runs with two outs in the bottom of the eighth inning, and the Nationals rallied to beat the Milwaukee Brewers 4-3 in the NL wild-card game Tuesday night.”

It is always difficult for the wild card team after the play-in game. First, they have to face the toughest opponent. Second, they often have to use their best pitcher to get there. In this case the Nats had to use their best TWO pitchers! On the other hand, they have all kinds of confidence right now, having won 10 of their last 11.

She was played by Keira Knightley in a recent movie, but the original doesn’t look much like Keira.

Her stage partner is doing some serious John Barrymore-style overacting there. His gestures and facial expression are so overwrought that he makes Swedish Climate Girl seem as phlegmatic as Clint Eastwood.

Here’s another version with Overacting Guy cropped out.

And here is Keira’s recreation of that scene.
Anyway …

Here’s a quick article about Colette, if you had forgotten the context.

The best part of the story: the mayor-elect disagrees with the study because it is based on the facts.

Honest to God, I did not make that up. He said:

“I disagree with the content. I don’t think it is a fair representation, period. It is based on empirical data.”

Talk about “An Inconvenient Truth”!

One spokesperson tried to find a silver lining in the town’s clouds: crime is down.

For the record, I have been in almost every major metropolitan area in America, and I fully agree with the study. Gary is the ugliest and saddest urban area I’ve ever seen in this country. I’ve seen other places that are bad: deserted coal towns, rust belt anachronisms, Florida towns that are nothing but shanties and trailer parks. You may have seen these same things, but whatever you have seen, Gary is probably worse.

Well, HR is not my field, but I’m gonna guess that’s a negative.

BREAKING EXCLUSIVE: I’m told that Pompeo’s office in recent days asked State Department HR/IG if they could “discipline” officers for “failure to follow direction” if they cooperate with Congress.

She is good at stand-up, but in her case, she causes it.

I like Quigley up top. Not sure about Quigley Down Under.

Her buns are not very similar to Miley’s

Are everyone’s nipples pierced now? I feel so out of fashion.

Lucy Clarkson looked magnificent in 2005 when she was caught topless on a boat sailing out of Mallorca.

“The Italian fashion blogger has over 17 million followers on Instagram, and is famous for, like, posting pictures of herself or something. And her tit is very much so out in these pics from the Venice Film Festival.”

“The hottest big-assed ladies from across the world.”

Kaia exposed one breast in the Valentino Spring-Summer 2020 prêt-à-porter exhibition.

Almost as the good lord intended. (I’m pretty sure that He, in His infinite wisdom, would have intended her to expose both breasts.)

And most of J-Lo’s is out for inspection

Elena Anaya in Sex and Lucia

McPhee in a thong, assuming the position

Man, Trump will believe absolutely anything he hears if he thinks it might be favorable to him. If Sean Hannity said that all-knowing, super-intelligent aliens are among us and support Trump’s presidency, he would tweet about it! 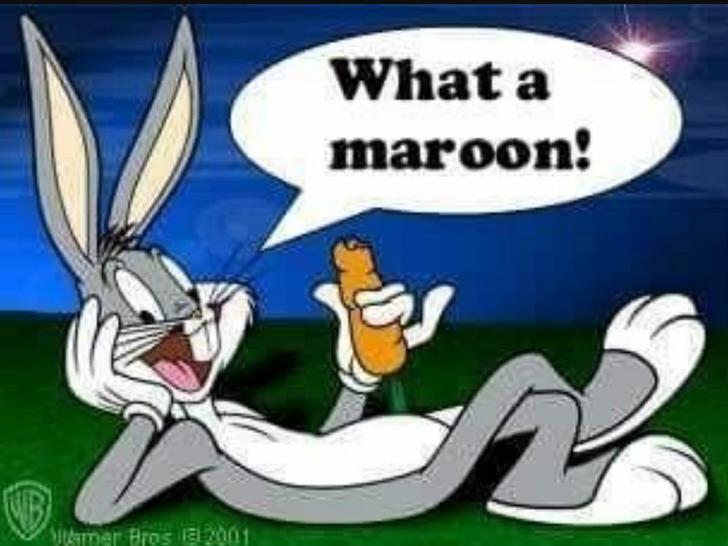 Of all the men who ever became President, he has lived the longest. He is the first ex-president ever to make it to 95, thanks in part to his having survived a killer rabbit attack.

There are no official records of Presidential rabbit attacks, but I think it is safe to say that he is the only president to survive an assault by a ferocious killer bunny.

(Did you wonder who came closest to Carter’s longevity? Bush the Elder lived to be 94 years + 171 days. Ronald Reagan and Gerald Ford died at 93. Way back near the very origin of the republic, founding father John Adams almost made it to 91, an astounding lifespan for that era, and that remained the longevity record for about 175 years!)