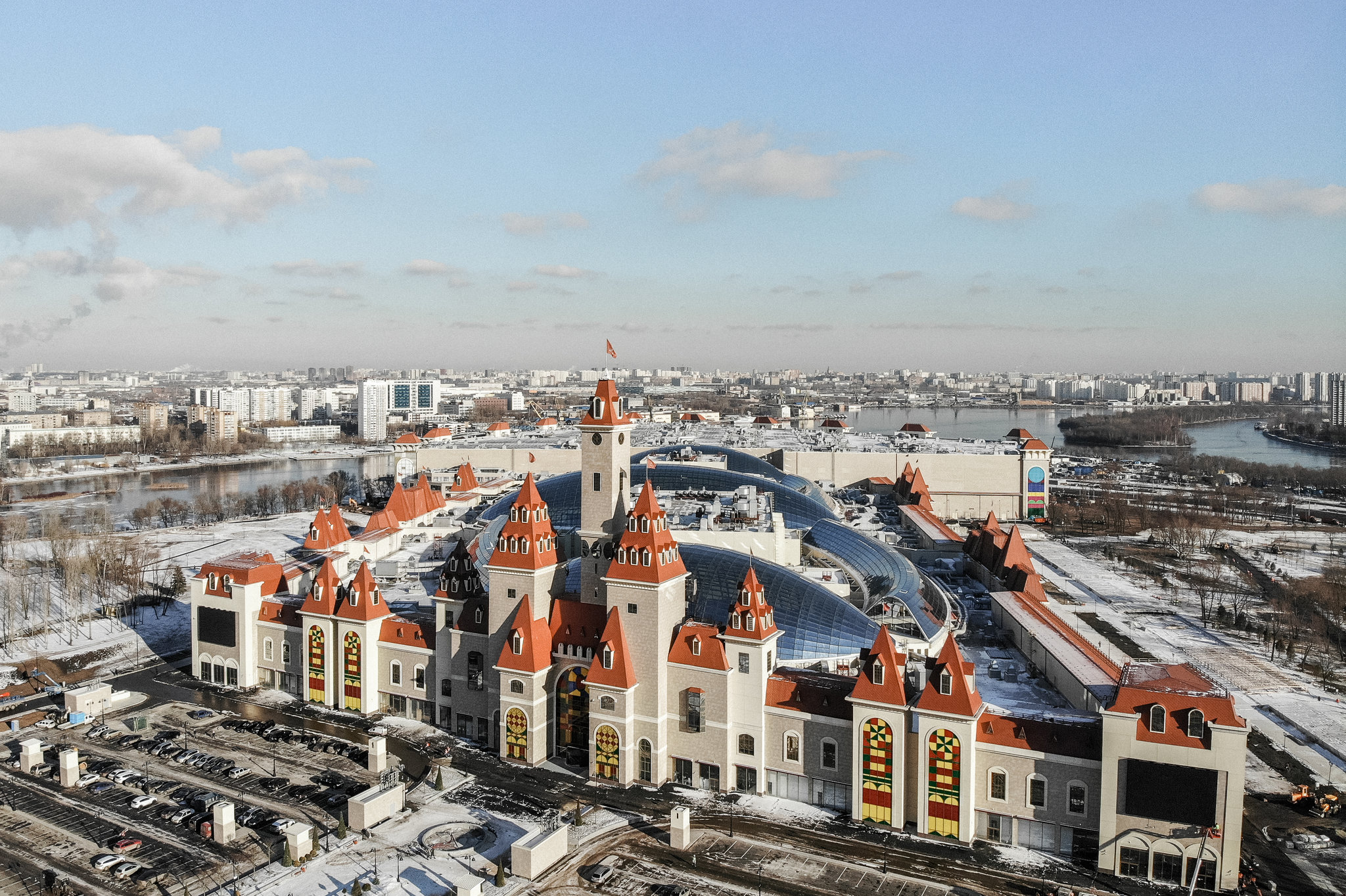 The coldest, grayest place on Earth?

Russians have long been in training for their first theme parks … no other nationality has more experience standing in long lines.

My favorite part of the park? Tundraland!

(Although Anna Karenina’s Runaway Train Ride is a close second, and I also enjoy the Haunted Communal Apartment!)

One complaint: I had a hard time finding my car to go home. I thought it was in Pogrom 16, and it was actually Gulag 16.

That’s really on me, though. I should have been able to figure it out since mine was the only car in the lot.

And after I found it, I abandoned it anyway. I was afraid to approach it because of the wolves.

Sleepy Joe seems to have engineered a landslide win.

Tom Steyer has had enough. He put the most money and time into SC of any candidate, but couldn’t do better than 11 or 12%.

Based on the exit polls, it appears that the results will be (approximately) Biden 50, Bernie 20, with Biden winning every county.

South Carolina has open primaries, so those gross results include non-Democratic voters. Among Democratic voters only, Biden did even better, winning by nearly 40 points, about 57-18.

Operation Chaos was a failure. Biden even won a plurality among non-Democratic voters because the would-be Bringers of Chaos split their votes between Bernie, Buttigieg and Klobuchar.

Except for those scattered votes from non-Democrats, Klobuchar’s campaign was a total bust. She pulled only 1% of the Democrats who voted, and a perfect 0% of the black vote!

Nathalie Emmanuel looks gorgeous in every frame, and never wore a bra, as you’ll see below.

Unfortunately, she had sex fully clothed, and her skinny-dipping scene is a total cheat, as you will also see below. (It’s either a body suit or digital blurring, but there is no real woman-flesh.)

Here’s a .gif of some braless action.

Various businesses in the front, several parties in the back

“The annual Mulletfest is held in Kurri Kurri”

And when you really think about it, where else could it be?

I know a brother and sister who fled Afghanistan. Unlike many refugees from most other countries, they have absolutely zero nostalgia for their homeland. If they could get that memory-erasing procedure from “Eternal Sunshine,” they would erase all memory of Afghanistan. America would probably like to do the same thing, because the “graveyard of empires” will now add another prominent tombstone to the many already there. The Afghanis have been invaded and/or terrorized by just about every famous conqueror you can name.

Only the Romans managed to avoid it. (They stopped near the modern Iran/Iraq border.)

Sooner or later, all those invaders were gone, often with many regrets for having ever been there in the first place. We now join them. About 2000 American military personnel died there, and approximately another 2000 civilian contractors.

I have watched the full Leap Day episode of 30 Rock at least a dozen times. It is one of the greatest sitcom episodes in TV history. The “Leap Dave Williams” inset seen above, essentially a parody of The Santa Clause, is wonderful, but my favorite part of the episode is the parody of A Christmas Carol, with the Republican plutocrat Jack Donaghy (Alec Baldwin) as Scrooge. The episode also riffs on many other films – even Indecent Proposal! On top of all that, Tracy Morgan is at the peak of his game as his absurdly funny self.

The writer of this episode, Luke Del Tredici, is now a producer and one of the lead writers on Brooklyn Nine-Nine – and he may be the single most talented and accomplished person without a Wikipedia page. (Present company excepted, of course.)

Cool. Two scholars at Stanford have joined forces to recreate what a Christian choir might have sounded like inside Istanbul’s Hagia Sophia before it became a mosque in the 1400s.

Ladies and gentlemen – your candidate for congress

The Corona virus was man-made. Bill Gates is one of the financiers of the Wujan lab where it was being developed. I wouldn’t put it past them and by “them” I mean everyone from Adam Schiff to George Soros, Hillary Clinton and the Pope. #DeepStateCabal #KAG2020 @CIA https://t.co/NYHkEp5UHH 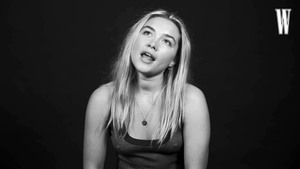 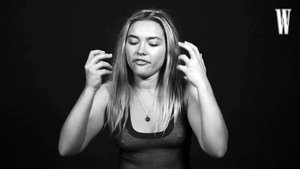 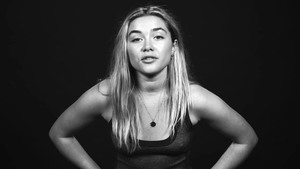 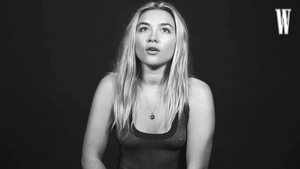 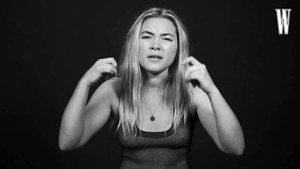 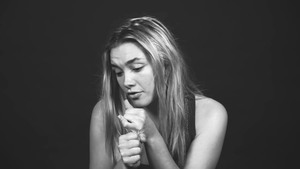 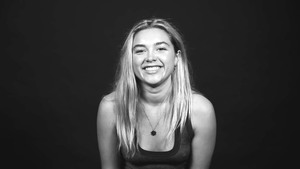 Bella Hadid at the FW20 fashion show in Paris, Feb 29

The topless pic is from an episode of Masters of Sex

I guess she’s selling some baubles

This shoot is for Purple Fashion’s Spring-Summer edition.

“She’s Wet T-Shirting even though that’s banned at all the college bars thanks to Social Justice warriors and inclusivity.”

i cant believe one of the jungle cruise boats sunk yesterday i am losing my mind over this lmao pic.twitter.com/k3kIiJndfz