And I beheld when he had opened the sixth seal, and, lo, there was a great earthquake; and the sun became black as sackcloth of hair, and the moon became as blood; and Sean Hannity made sense

I never thought I'd say this, but listen to @seanhannity https://t.co/PiJa4I0lsA

Gretchen as Betty Page on the beach.

She’s a personal favorite of mine, and a perennial contender for the top nude performances in the first decade of the millennium.

Gretchen’s history in our annual polls:

Fifth place for Forever Mine in 2000

First place for The Notorious Bettie Page in 2006

18th place for season one of Boardwalk Empire in 2010

Gretchen in Forever Mine

Gretchen in a full-frontal scene from The Notorious Bettie Page

A vision in pink

They will make 25 of them, and one could have been yours for a mere 3.5 million dollars, except that all 25 have already been sold!

“Ewing, the men’s basketball coach at Georgetown University, who was inducted into the Naismith Memorial Basketball Hall of Fame in 2008, revealed Friday that he had tested positive for the coronavirus and was being treated at a local hospital.”

He scored more than 24,000 points in his career, 28th highest in NBA history. He scored more than 23,000 of those points for the Knicks, making him their all-time career leader in points. He also holds the team records for career rebounds and blocked shots. His single season high of 13.5 win shares has been topped only by Clyde Frazier in Knicks history. 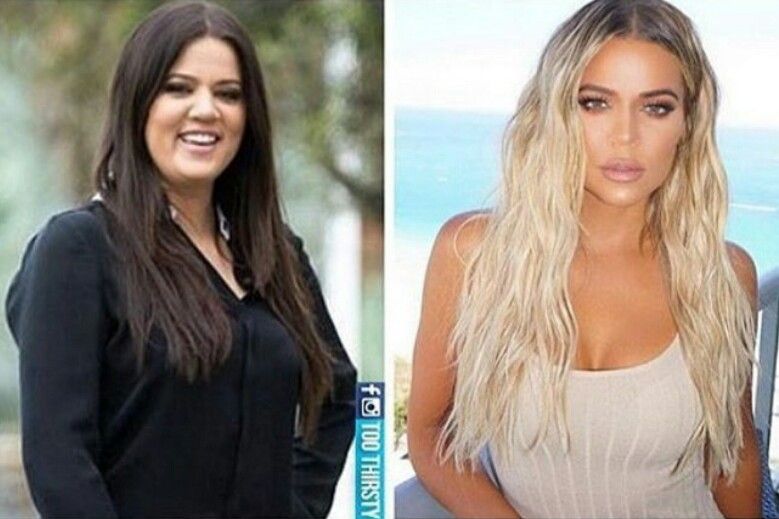 “Bella Hadid Busting Out Her Bosom In A Barely-There Bikini Top!”