Shut up fives, a 10 is talking. Don’t miss #NXTTakeover: In Your House this Sunday June 7th, and see me put the “hot” in psychotic. 😈🖤🥀⁣ ⁣ Fall…and…pray. ⁣ ⁣ #TickTock

Full version on my tiktok “Therachelbush” 😅

Matthew McConaughey To Run For Governor Of Texas?

Nobody is more Texas than Matthew.

“The timing is purely coincidental“

I think she may have out-Kimmed Kim

It’s interesting to see how much she’s changed since 2012.

It seems like two different women, but that’s OK because they’re both gorgeous.

The one thing I remember about this film is that when I watched it I had the feeling I had seen it before. I had not. The reason for my confusion is that I had seen an earlier film called The Operation. The plots of the two films are almost identical, save for minor details, but for reasons unknown to me, the author of the earlier film was not given a writing credit in Malice. 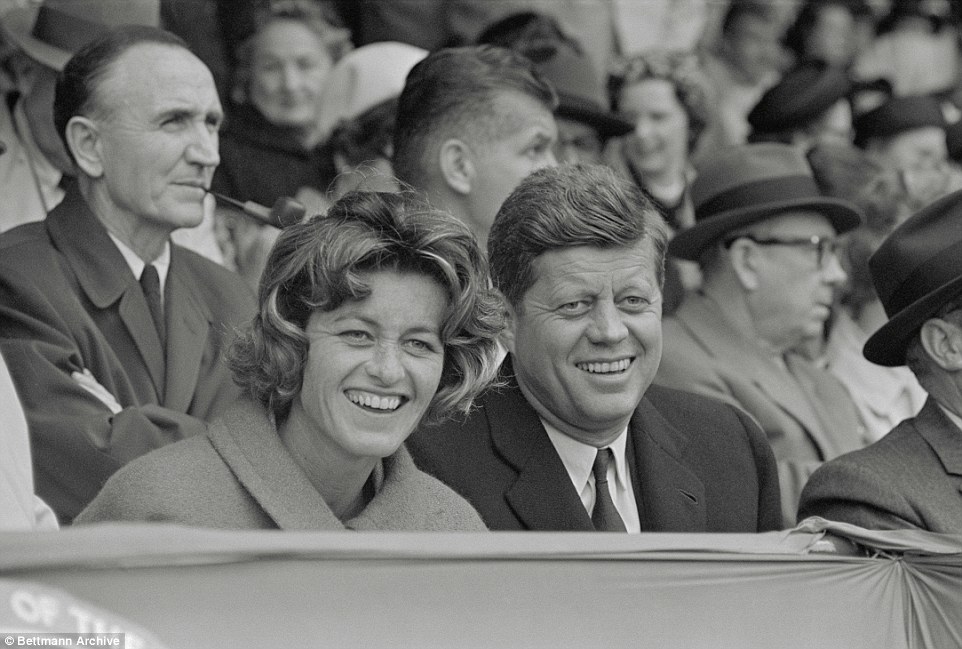 John Kennedy’s youngest sister, Jean, has passed along at 92

She was the youngest of the five Kennedy sisters, the second from the left in the photo below. Now they have all passed. 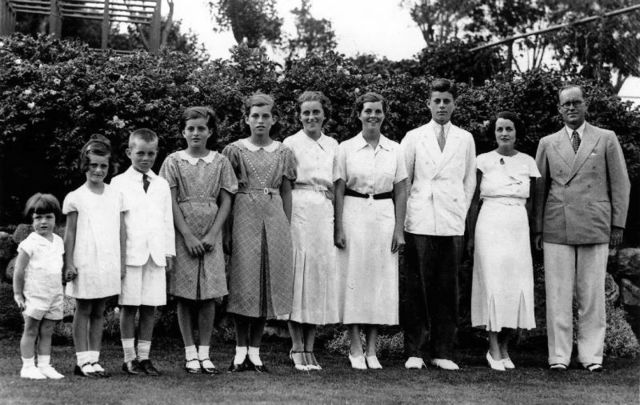 🎶
Don’t let it forgot
That once there was a spot …

There are not many living symbols of WW2 left. Now there is one less.

“Dame Vera Lynn, whose song We’ll Meet Again became an anthem of hope and resilience during the second world war, has died aged 103.”

And Pink Floyd sang about her:

“The Dublin star is set to play the US leader in a new drama, with this image showing an uncanny resemblance to the president.” 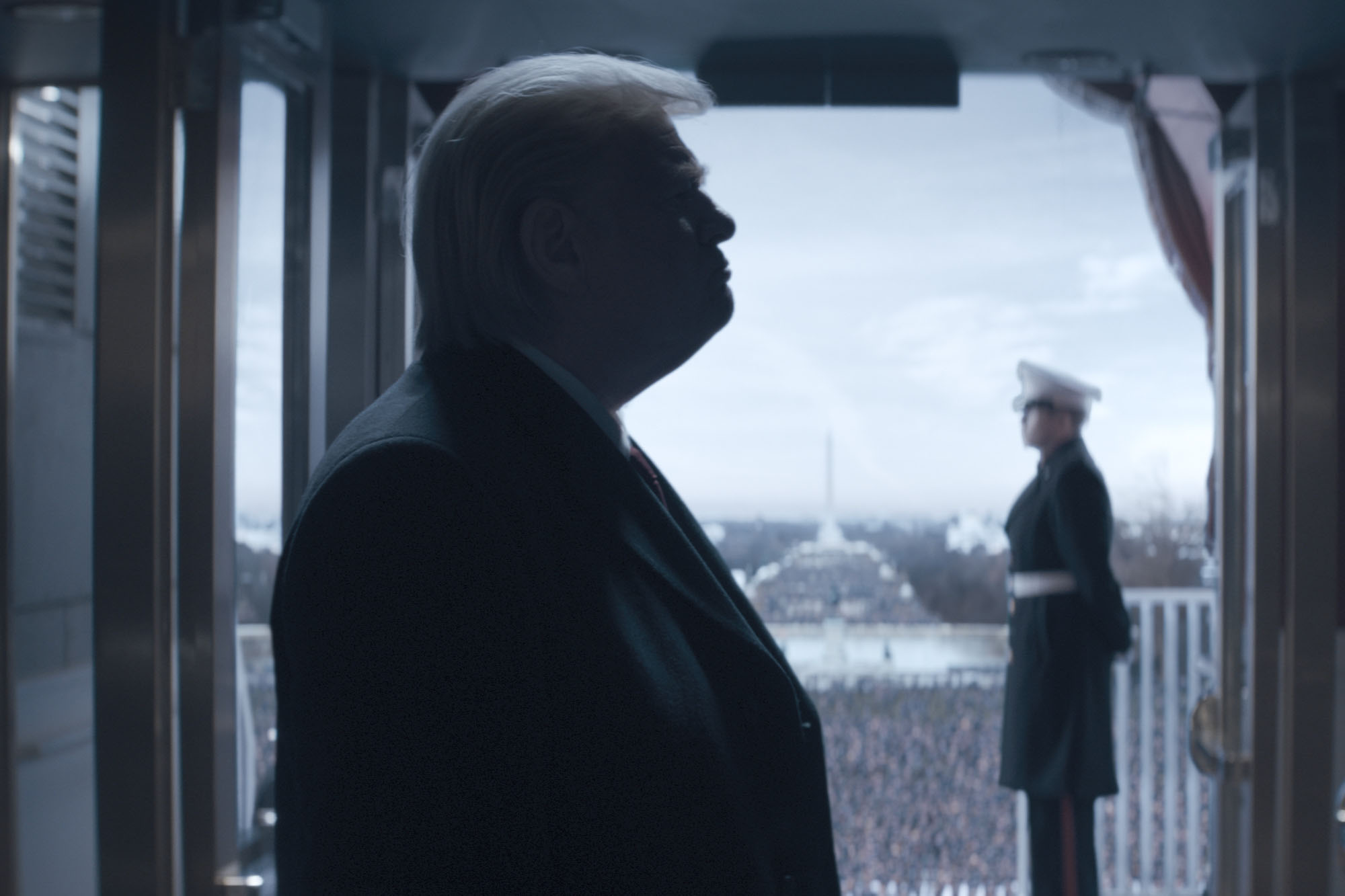