This is apparently Erin Heatherton in a giant condom

She is Andie MacDowell’s daughter and Margaret Qualley’s sister

Here is a naughty .gif she posted on her IG story a while ago.

At one time he was married to Elizabeth Hurley. They have a son together. “At the time of his death Bing was believed to be worth $590 million.” 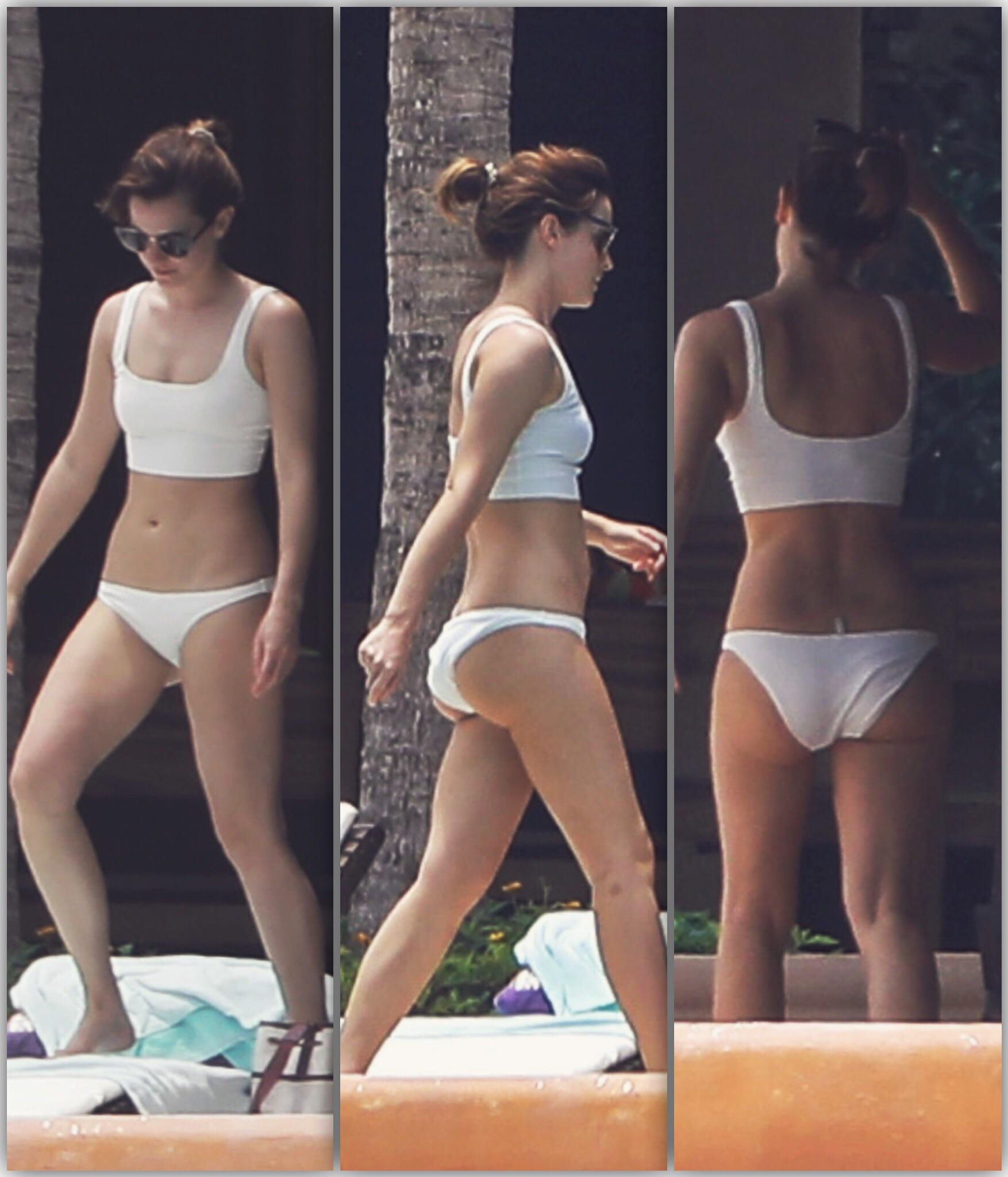 The twigster practices her pole dancing

You might note that she’s always improving in general. Look at her at 20ish. 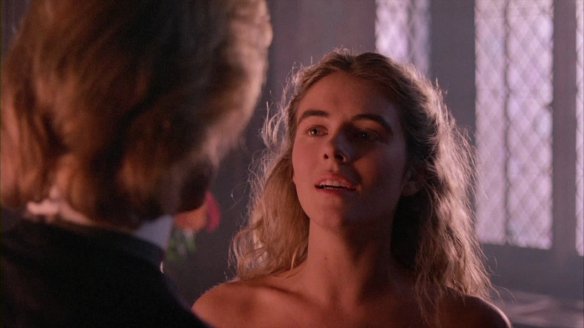 Not sure why I became curious about this. I think I saw it in a clickbait ad and decided to look it up without taking the clickbait.

One of the following represents the final words he spoke to his Mary:

1. Suddenly I have a great headache. Man, that shit hurts.

2. As much as I dread death with so much left to accomplish, even death is more welcome than having to sit through the rest of this fucking play.

3. Oh, shit. After all the work I did to save this union, and all I need to do to rebuild it, it’s now in the hands of that asshole, Johnson.

4. There is no city on earth I so much desire to see as Jerusalem.

5. She won’t think anything about it.

There doesn’t seems to be agreement on this. It is either 4 or 5. Number five seems more likely.

“Video of Trump disembarking Marine One after lower than expected turnout as his campaign rally has been captioned, narrated and set to music in memes”

Kayleigh McEnany, on the other hand, insisted that Trump was as happy as a lark, and rather than walking slowly while dejected and tired, was actually romping around like a golden retriever after a tennis ball.

I know that sounds ridiculous, but it’s almost true. She actually said, “The president was quite energized. I was with him after the rally. It was a huge success. His speech got rave reviews. He was in good spirits.”

Seeking to counter the narrative put forward by the mainstream media, the Trump administration announced Monday that the entire U.S. populace of 6,200 had attended the president’s recent rally in Tulsa. “Despite what the fake news at CNN and MSNBC would have you believe, President Trump was honored by the fact that every citizen of the United States, nearly 7,000 people, showed up to this historic event,” said Press Secretary Kayleigh McEnany, noting that unscrupulous news outlets had seized on the fact that the Bank of Oklahoma Center is a large stadium whose capacity was several times that of the U.S population in order to discredit the president

Fuck those malingerers with the sniffles who just hang out for the Jello.

Also, he wants the burns unit to report only the patients with burns.

There is one true and lasting cultural legacy that he left. I know because it was mentioned in every single obit I scanned: he added nipples to the Bat-suit.

He had an eye for talent, and a career almost anyone would envy. He made a great living by writing and/or directing a crapload of other films that rarely, if ever, involved Bat-nipples.

I never really gave it any thought, but now I realize I was not a fan. As I looked through his filmography, I realized that I’ve seen almost every film he ever made, and could not find a single one that I want to watch again.

Do people mock your tiny hands? Try this: 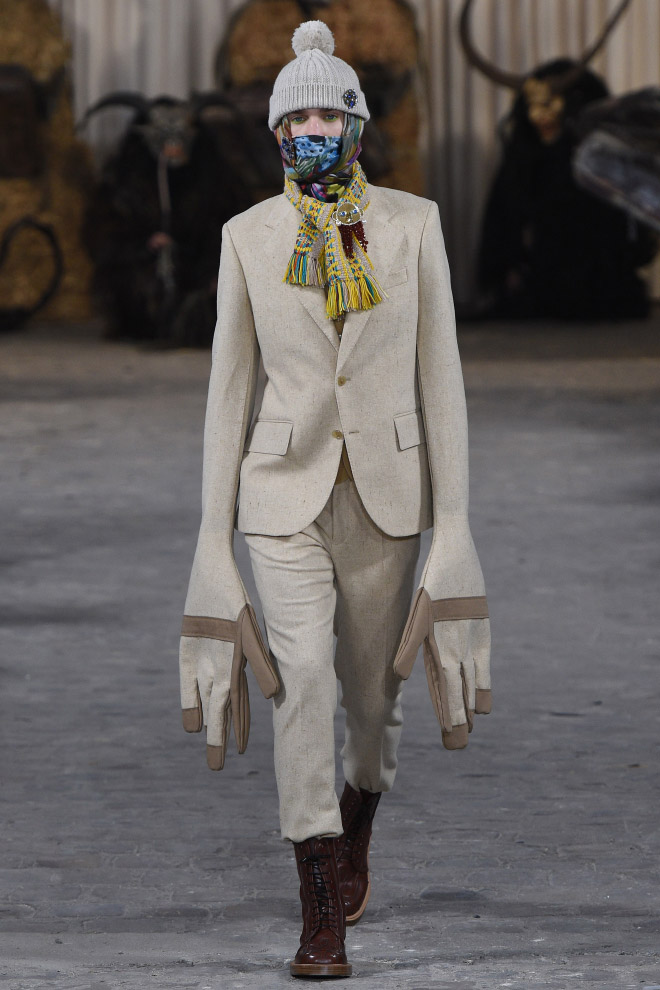 “The next scent will be Sugar Magnolia, consisting of a blend of: patchouli oil; skunk weed grown on illegally cleared National Forest land and irrigated by an illegally diverted Creek; and the precise blend of nitrogen oxides, sulfur oxides, and incompletely combusted gasoline produced from the tailpipe of a 1982 Volvo 240DL station wagon with a failing catalytic converter.”

“busting out her massive/perfect/growing boobs in a lingerie corset“

… was solid! And both scenes were highly entertaining as well.