Apparently Bill & Hillary Clinton have been executed and when Trump wins reelection, the White House is going to start a pay-per-view channel where you can watch their executions. pic.twitter.com/DAHm5hzNkg

But this is not the way to do it. The proper way, as always, is Thunderdome. Hillary vs Roger Stone – two jerks enter, one jerk leaves. Tell me that wouldn’t get eighty million households signed on for the PPV! How about James Carville vs Devin Nunes? How about the Battle of the Rhyming Bills – Bill Maher vs Bill Barr? I would pay to watch them bouncing around in those bungee chairs and slashing each other to ribbons.

This doctor puts on six masks while demonstrating his oxygen level in real time.

people ask why i gained some weight during quarantine it’s because i eat ass for breakfast, lunch and dinner

“… for this shitty shoot by her pregnant sister GIGI“

A .gif of her in a body-painted suit – and they did not use much paint. She looks spectacular. 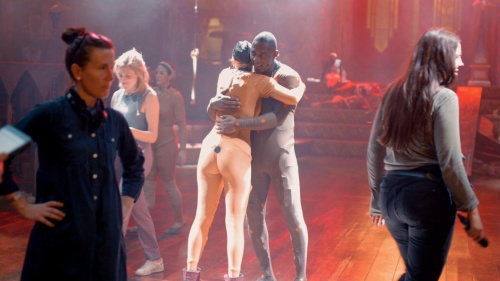 “The President is losing at light speed. It is very possible that not only will DA Vance has his tax returns before the election, but also Trump and members of his family could be indicted for lying on business and loan documents in the middle of the presidential election.”

Frankly, I doubt it.

“The cost for NBC was over $250,000 to build as it was all by hand and very detailed. The show almost put NBC into bankruptcy as the ratings were so terrible and the star of the show was this train essentially. Great piece of television history that belongs in a museum or a collection where it can be seen again!” 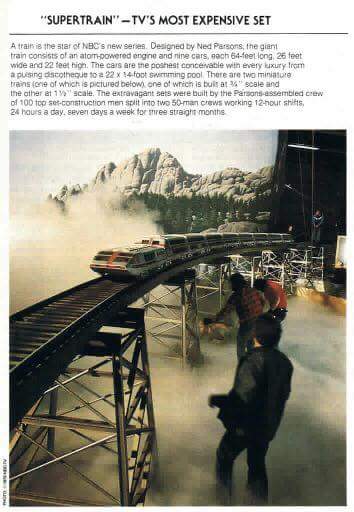 (The article is on IMGUR)

What happened, or so Twitter now thinks, is that some of its employees were hacked, and their permissions were used to gain access to the accounts of influential people. That takes a real criminal mastermind like the ones in the comic books. But unlike comic book masterminds, these guys didn’t seem to know how to monetize their iniquity. The couldn’t really have expected many people to fall for the obviously phony “send me a thousand and I’ll send you two” scam, so it’s not clear what the point was meant to be.

I’m not convinced that this half-hearted crypto-currency scam, which apparently netted only $117,000, was the real endgame. Maybe they didn’t intend to “score” this time. I guess it could be a gambit by the intruders to test their methods, or perhaps to demonstrate their power, like when the Joker takes over all of the Gotham City TV stations just to prove he can do it. Or they may have posted the bitcoin scam as a red herring to cover up their data mining in Twitter’s servers. Time will tell. But it seems at this moment like they wasted access to vast power. 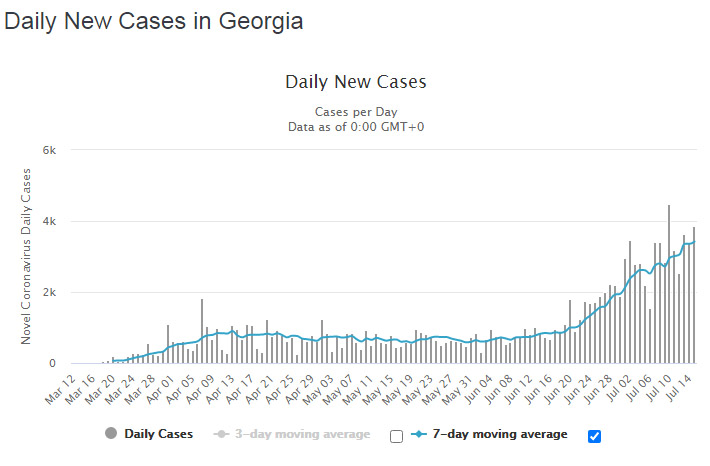 I do have words this time. His justification is absolutely ridiculous. “This lawsuit is on behalf of the Atlanta business owners and their hardworking employees who are struggling to survive during these difficult times. These men and women are doing their very best to put food on the table for their families while local elected officials shutter businesses and undermine economic growth.” All of his points are totally irrelevant. The mask ordinance does not prevent anyone from going to work or opening a business, or anything else, for that matter. It merely requires that people wear a mask while doing so. You want proof that America’s education system is failing? All you need to know is this: Brian Kemp graduated from college.