The account only had a few hundred followers. Nobody could fall for that, right? 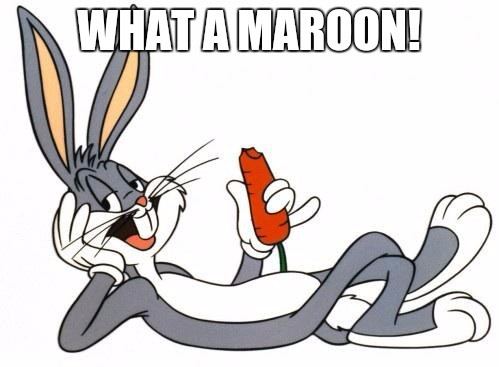 Which leads me to this question … How did he ever notice such an obscure account to begin with?