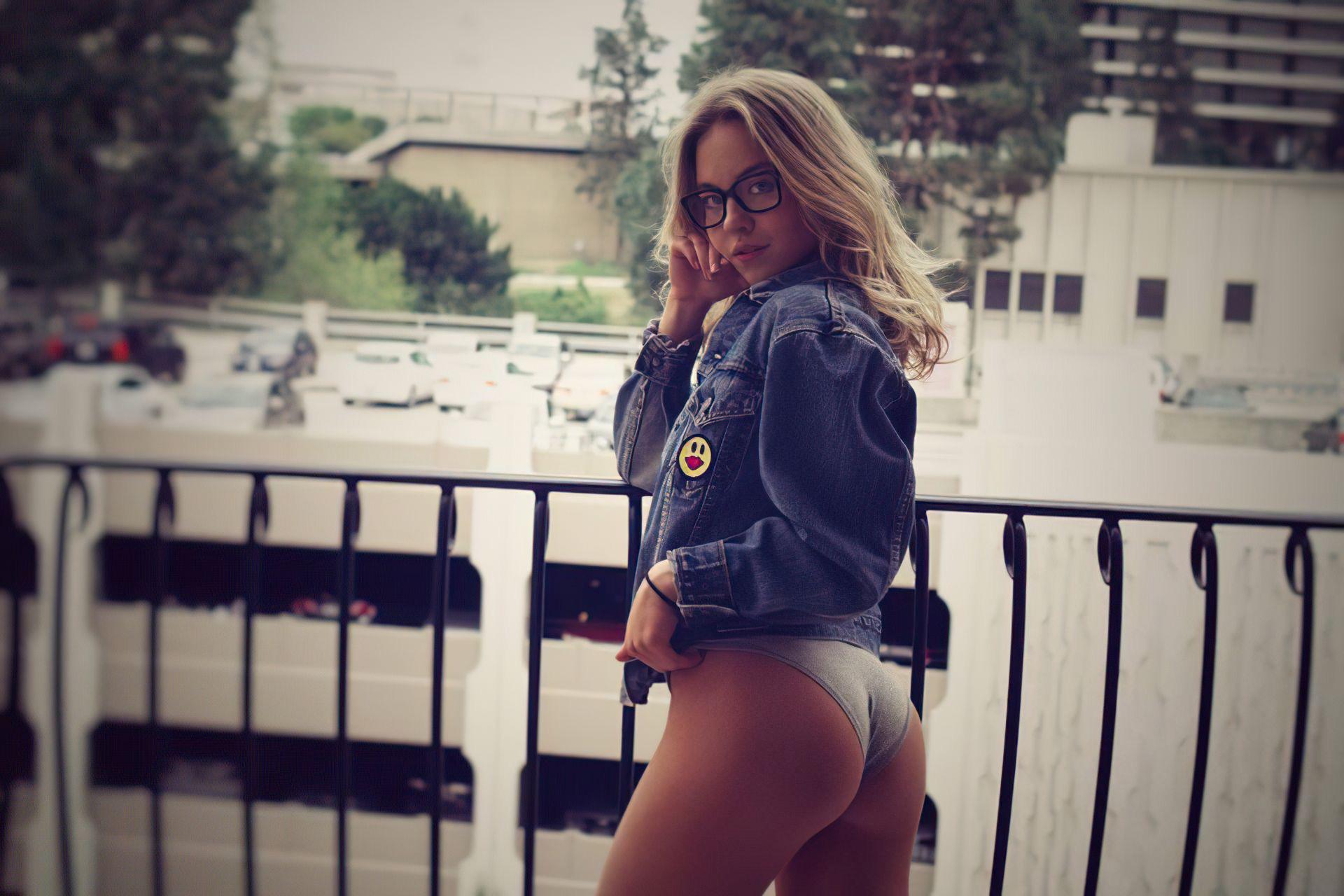 Outdoors showers for the win! ✨ @rockhousehotel 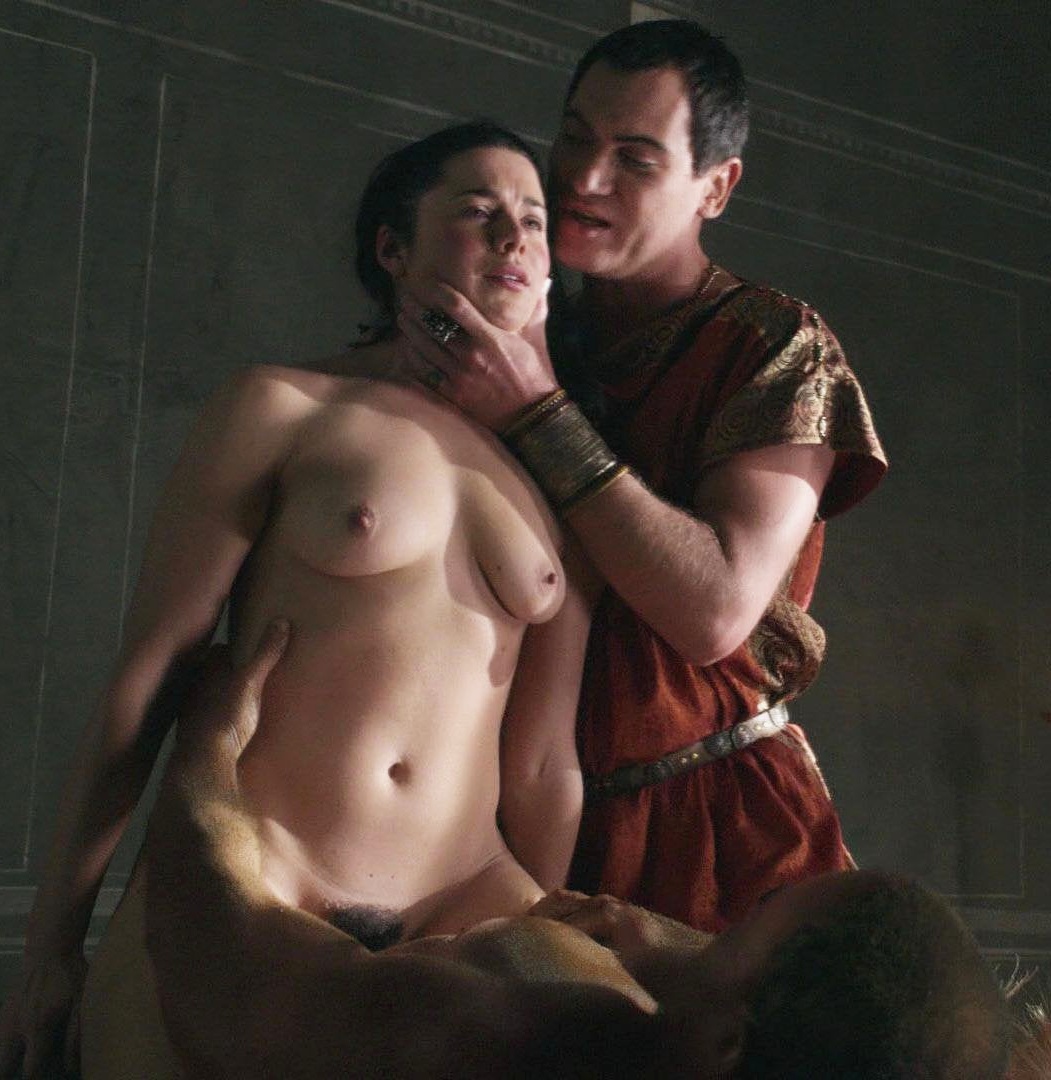 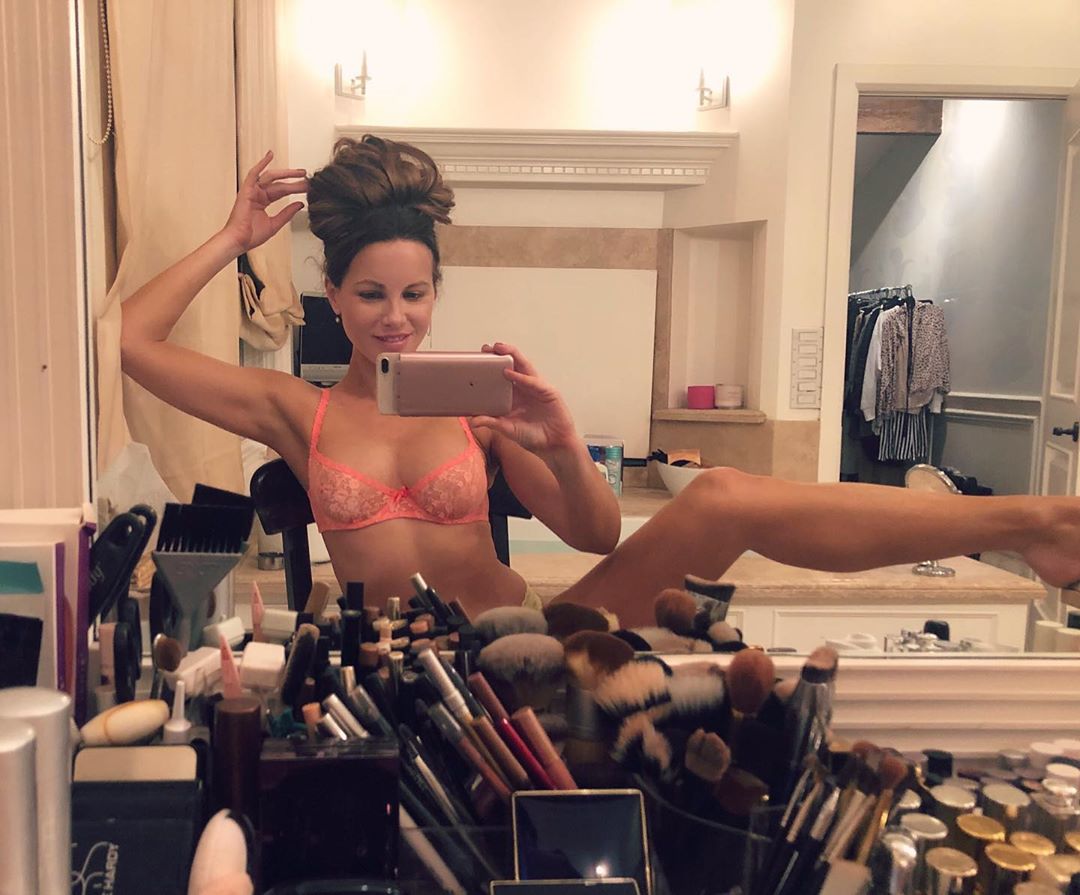 So says their prime minister, Franz “Papa” Smurf, from the tiny stump he lives in.

Personal note: I have lived in both Austria and Wisconsin. They are extremely comparable. Both locations have about 45% of their land forested. Both places have crappy weather and both populations are pretty much always drunk on beer.

The major difference is that Austria is far more densely populated in the non-forested areas, so Wisconsin has a higher ratio of trees to people. Despite that, you may be surprised to learn that Wisconsinites do not live like Keebler elves in forest cities. That would imply that Austrians do not live in forest cities either, given that they are actually more urban than we are in Wisconsin in terms of population density.

Austrians do live in quaint forest cities, mostly inside of hollow logs, or in hastily constructed tree houses made by clumsily lashing together the rotting wood they sweep up from the floors in their forests. They spend the day getting drunk under rickety wooden bridges where they hope to capture a passing billy goat to eat for dinner. Those are just the irrefutable facts, as pictured in the photo of the Vienna skyline seen below.

Can't wait to get home to #Austria for a couple of days #forestcities pic.twitter.com/I0PJ5yhWrE 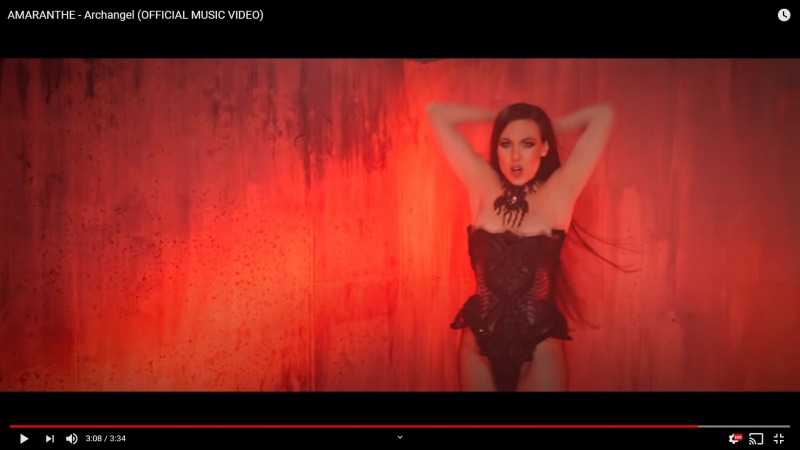 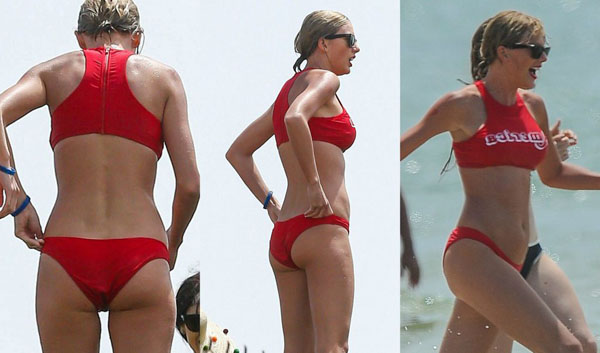