I think you know the rest of the limerick.

A controversy has arisen recently when Jeopardy clearly, without any doubt, made an incorrect ruling on its Final Jeopardy answer. No big deal there. People make mistakes. The big deal is that they have stubbornly lied to cover up their mistake, even weaving the sainted Alex Trebek into their lies.

A contestant listed her answer as “Barry Gordy” instead of of the correct “Berry Gordy.” By their own rules, this is clearly a correct answer, with no possible other interpretation. Their recent ruling not only contradicts their own rules, but also appears to be inconsistent with all of their past interpretations of those rules.

Nobody can seem to figure out why they have not issued an apology, and that becomes even more mysterious when you realize that the ruling did not determine the daily winner. (I.e., if the contestant had been deemed to have given a correct answer, she still would not have won.)

They (including Trebek) are stubbornly holding to this response: “When a contestant adds incorrect information to an otherwise correct response, they are ruled incorrect.” That is just as ludicrous as their original ruling, in fact even more so, since nothing has been added, so it’s not only incorrect, but also irrelevant. If the contestant had answered “Barrie Gordy,” they might conceivably (but still incorrectly, by their own rule 5) have ruled that the contestant added information in the form of extra letters, but no such thing occurred. Nothing was added. The contestant merely transposed an “a” and an “e.”

Jeopardy has always held its head high as a bastion of reason and intelligence, but we seem to live in a world where nobody can ever admit they were wrong, no matter how obvious their error.

Or as I like to call it, Shakespeare’s Nicole 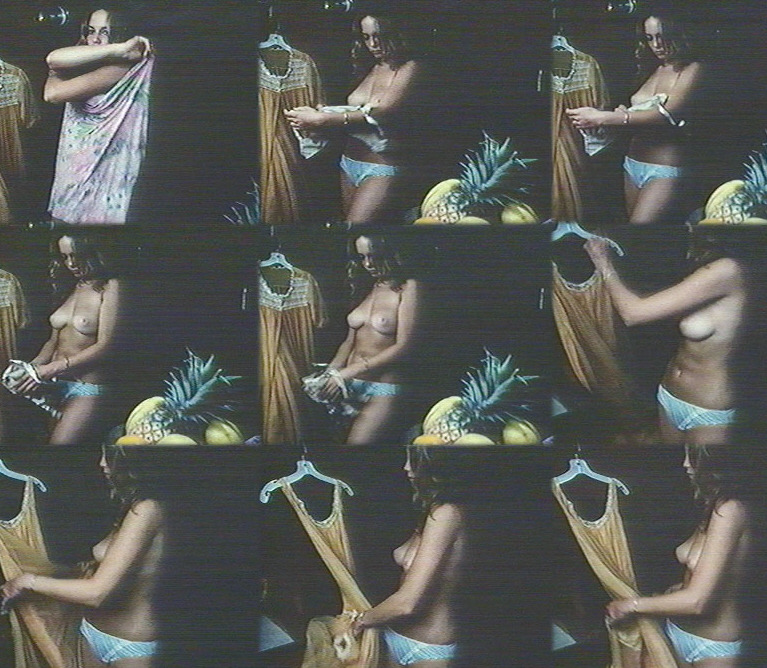 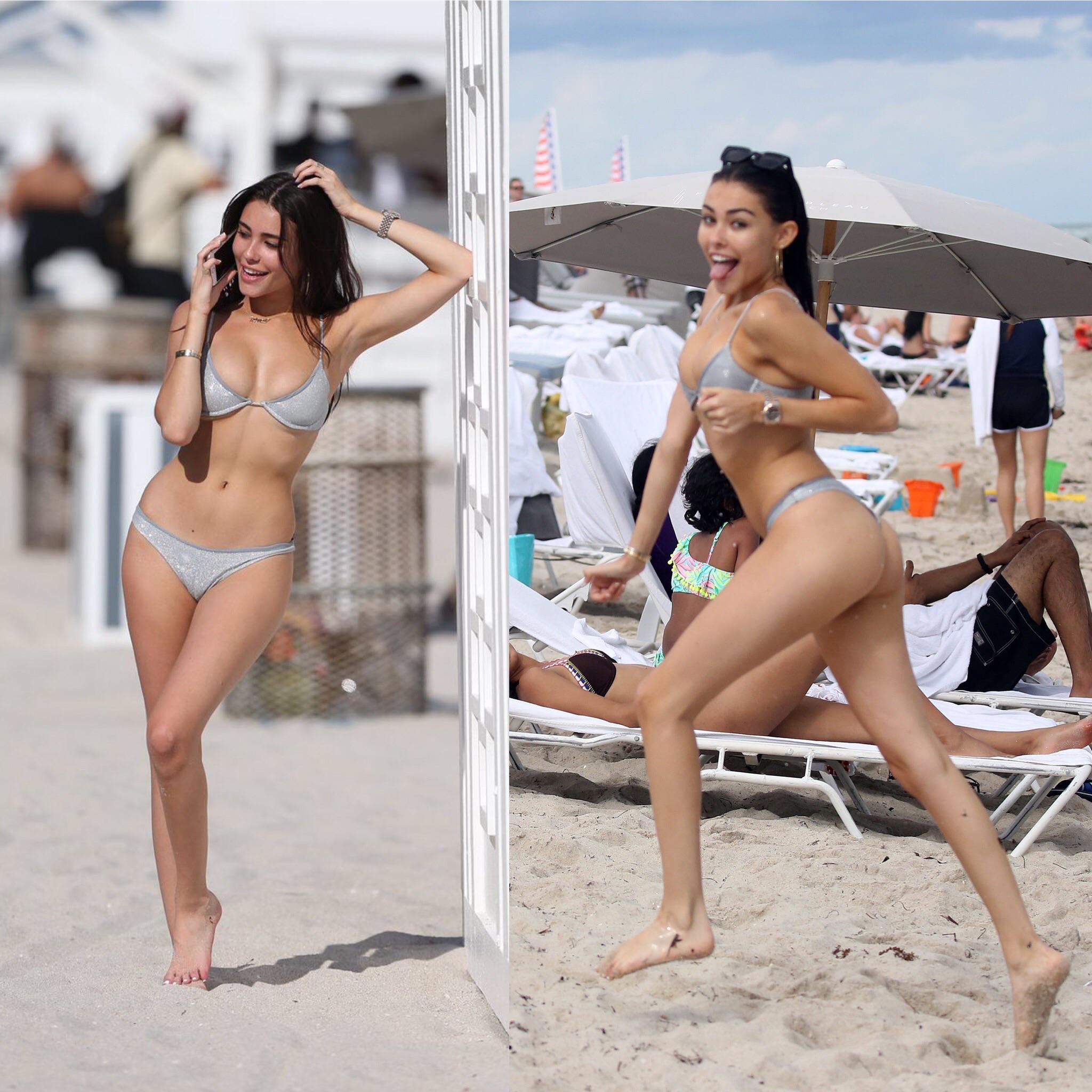 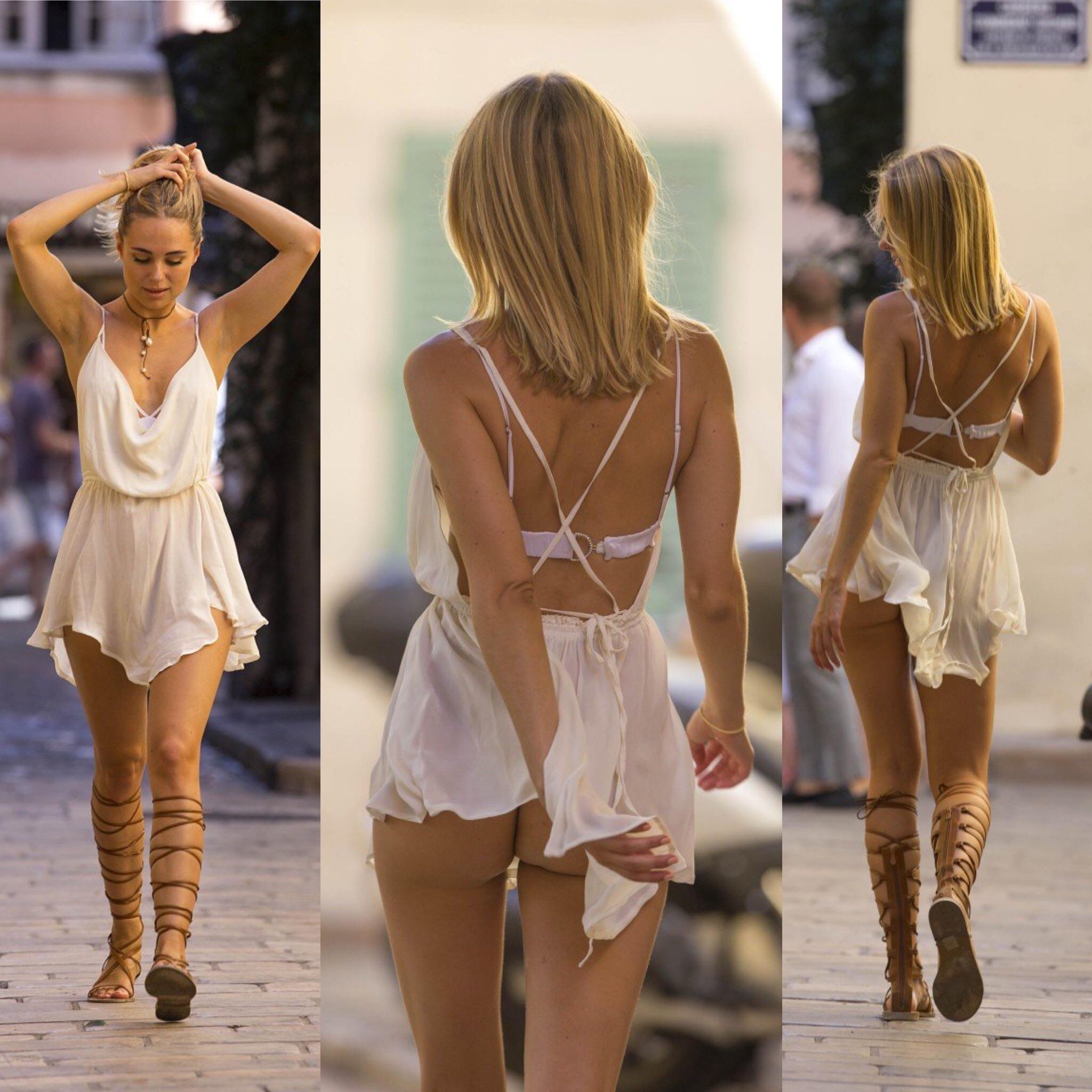