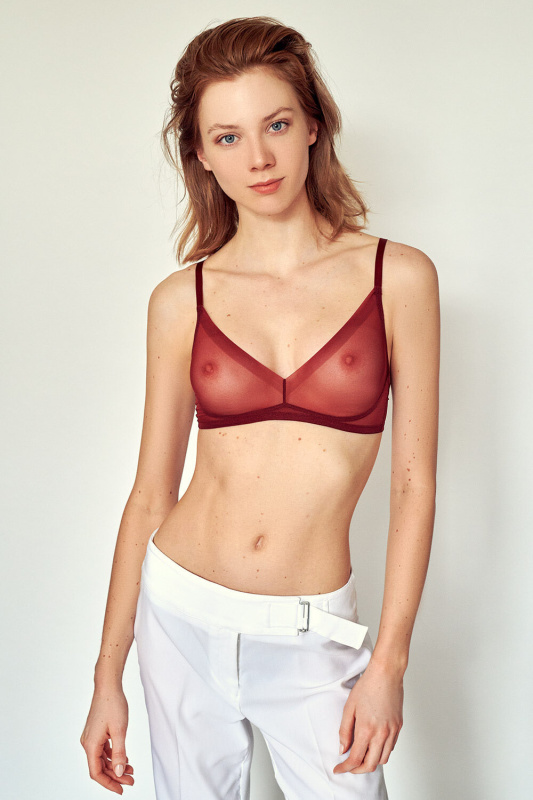 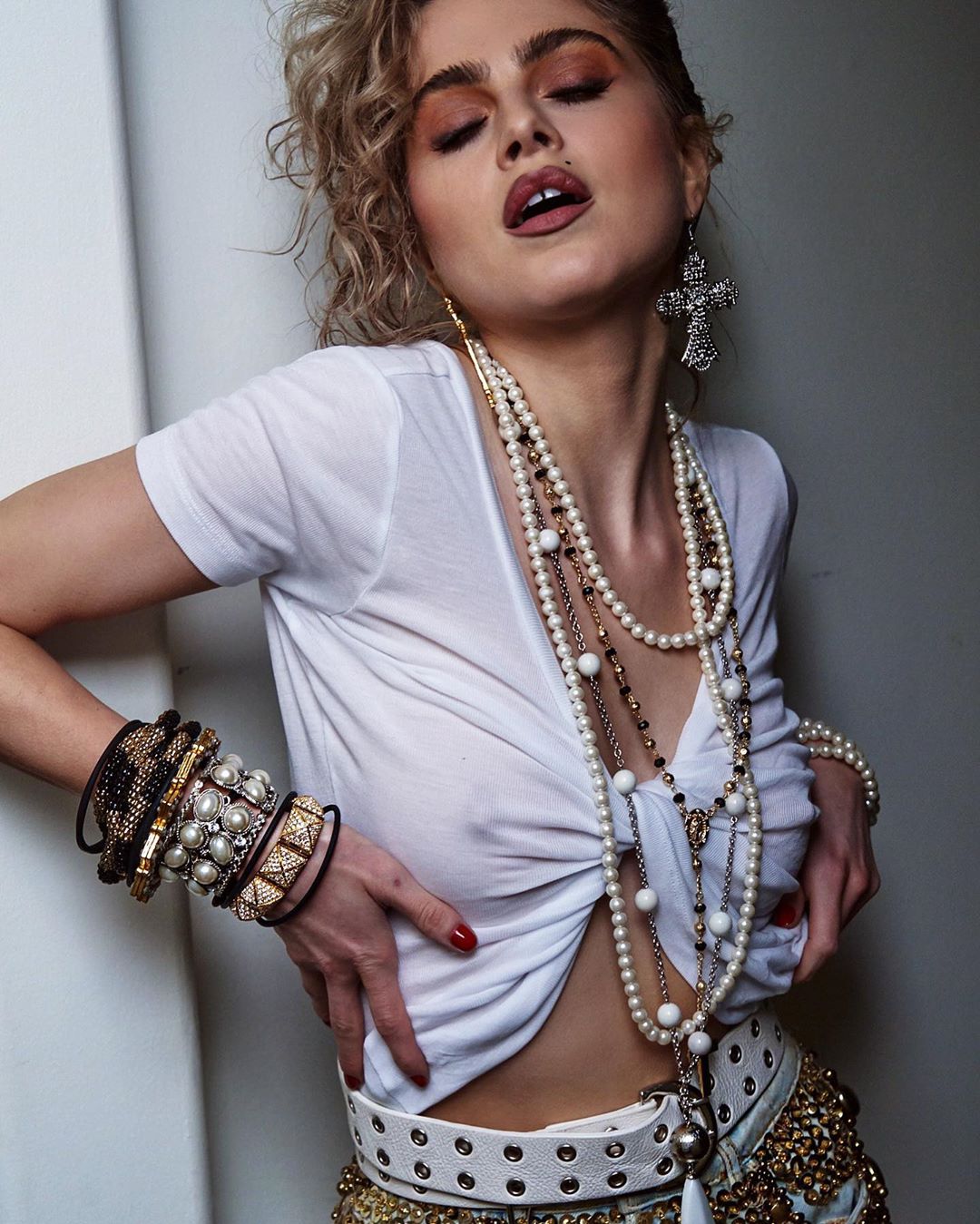 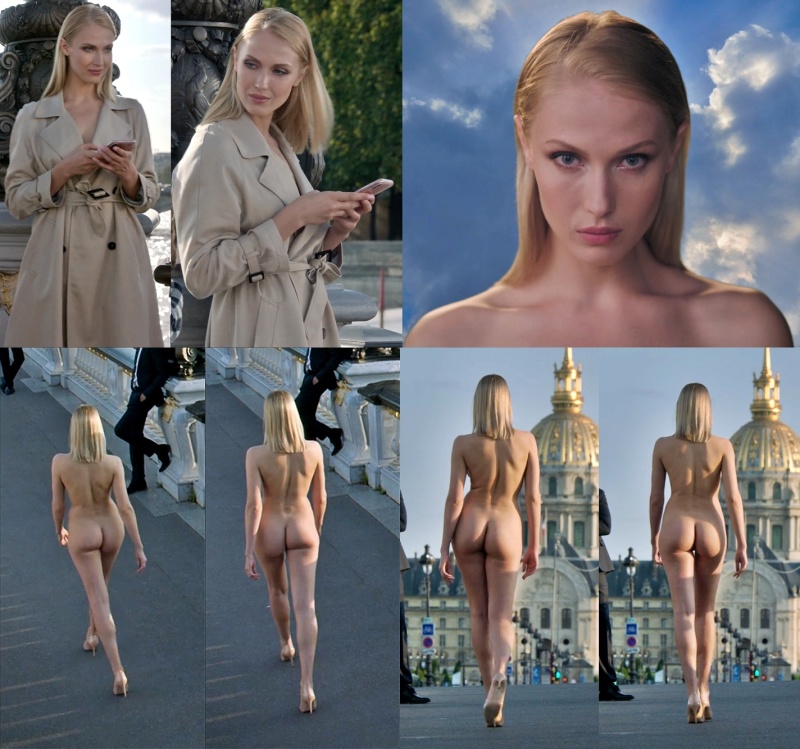 Obviously a corrupt move to keep the vote down in the major cities, which vote Democratic.

Harris County, Texas (Houston) encompasses 1,800 square miles. It is much larger than the state of Rhode Island and has four times as many people. It also has some of the worst traffic in the USA, so it can take hours to get from one part of the county to another in the worst conditions. Even in the best of conditions, the county is 60 miles wide and congested. This proclamation makes it extremely difficult to get to the one and only drop box – and that’s for middle class voters with autos. It’s almost impossible for people who have to rely on public transportation.

Because not many people seem to realize it, and because President Trump touts his success in terms of the stock market, it’s worth noting that he was doing worse than President Obama BEFORE the Corona Crash. (And that is true despite the fact that Obama’s first term was his weaker of the two.)

The swimsuit exposes most of her (very nice) bum, but she’s quite far from the camera.

From season two, episode ten. There was plenty of nudity in this one, and Alexandra was gorgeous. (According to IMDb, she is back working in front of the camera again. After about a ten-year absence, she had a mid-credit role in a 2018 film called What Death Leaves Behind.

She kept the bra on, but we won’t refuse pics and a .gif of the woman’s wonders.

This could have been a historic event to remember on the level of the Norman Invasion, but wasn’t. As a veteran of the “crying for attention” game, Whitney Cummings should not have made the rookie mistake of wearing panties while wearing a bathrobe and spreading her legs.

This sounds kind of silly, but …

Africans and East Asians don’t have any to this gene to speak of. Europeans have a lot, as do the people of the Indian subcontinent.

This is not good news for me. Here’s what it says on the top of my “23 and Me” page: “Hey Greg! You have more Neanderthal DNA than 75% of other customers.”

I did not make that up. It’s an exact quote.

She certainly has an impressive tongue.

So if Simmons isn’t interested, I’m sure there would be no lack of options. I think I could even fit her into my schedule when I’m not doing one of my threesomes with the Daddario sisters.

This baby's been serving me well the last coupl'a months. Boom, headshot! Thanks @emilylambertpics and @brad_laskey_makeup for making me look amazing, so everyone can be perfectly disappointed when I get in the room. #headshot #soadult #actress #leadingladygrumpysidekickweirdtrollfriendlydemon

In this case, that headline is not just click bait.

When I first glanced at the page, I thought it was something about Madonna in her prime.