Jeanne Balibar in “Bajazet”:  on stage

Tonight, @FLOTUS and I tested positive for COVID-19. We will begin our quarantine and recovery process immediately. We will get through this TOGETHER!

They have now been joined by Kellyanne Conway, Chris Christie, the chairperson of the RNC, Trump’s campaign manager and three Republican senators.

A 720p sound clip of Jiya Chaudhary in Deh Sukh 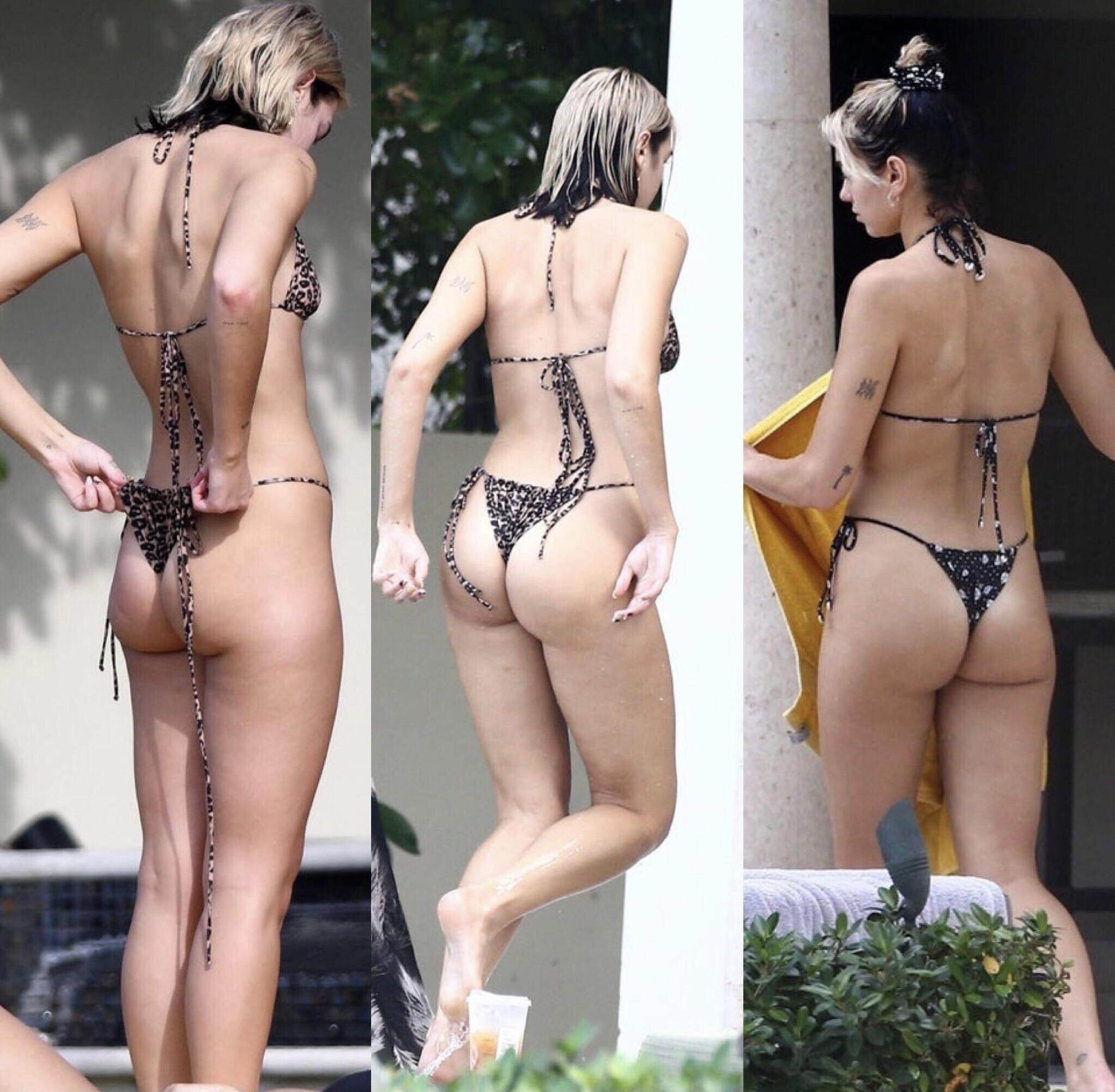 There’s not much explanation in this article, but there is an excellent gallery of drone photos.

He is a baseball legend. I have written a lot about him over the years because he was not just a great talent, but also a larger-than-life figure because of his skill at intimidation.

Did you know – that he is the most effective pitcher in history against right handed batters? I covered the exact stats on that in the article linked below, but as a top-line summary, here are the batting averages against Gibson of the greatest right-handed hitters of the National League in Gibson’s era.

Those are not typos. All-time greats like Roberto Clemente, Willie Mays and Hank Aaron struggled to cross the Mendoza line when they had to face Gibby, so you can imagine how poorly mere mortal right-handers fared. You may have suspected that he had that kind of performance, but you may not know that, compared to all pitchers of his era, he was a completely mediocre pitcher against lefties, and compared to the left-handed pitchers of his era, his performance against lefties was actually below their average.

As opposed to the right-handed stars detailed above, many left-handed and switch hitters hit Gibson hard. The Willies, Stargell and McCovey, each batted .290 with power. Eddie Mathews batted .326 with power. Richie Hebner batted .387 with an 1.127 OPS. Ralph Garr also batted .387. Al Oliver batted .342. Joe Morgan hit .313 with power. Billy Williams batted only .259, but with ten homers. Unheralded Dave Rader batted .484 against Bob Gibson. Many other lefties and switch hitters topped the .300 mark.

I covered all of that (and more) in my article, “Wither the Complete Game, and Why?” That article is not specifically about Gibson, but he is prominently featured for many reasons, particularly his fierce insistence on pitching complete games.

I also wrote a long article about the very day a chance opportunity delivered by a childish teammate lifted Gibson from “struggling minor league long reliever” to “future baseball God.” It just so happened that this transpired under the watchful eye of a 9-year-old me, because Gibson played for my home town heroes in the first full year that I ever followed the game. That article is called “The Day Bob Gibson’s Stardom Began (in My Home Town)“