And that isn’t out of the question. There are many games yet to play, but they are looking good.

They would become the first pennant winner and first “World Champion” with a losing record. I like some of the changes in baseball, but I don’t like that. It was embarrassing enough when the Cardinals won the World Series with a 83-78 record in 2006. That’s the current record for the worst World Series winner, but not for the worst pennant winner. That record is held by the 1973 Mets, who were just a hair worse at 82-79. Those Mets came close to a World Series win of their own. They had the As down 3-2 before their bats went stone cold in the last two games.

“GLOW was about three weeks into filming its fourth season when production was suspended in mid-March amid the escalating COVID outbreak. (Brie posted a photo from the set on February19.) At the time of the shutdown, GLOW had completed one episode and had started on a second.”

Or at least they seem to be. Did I mention that they’re naked? 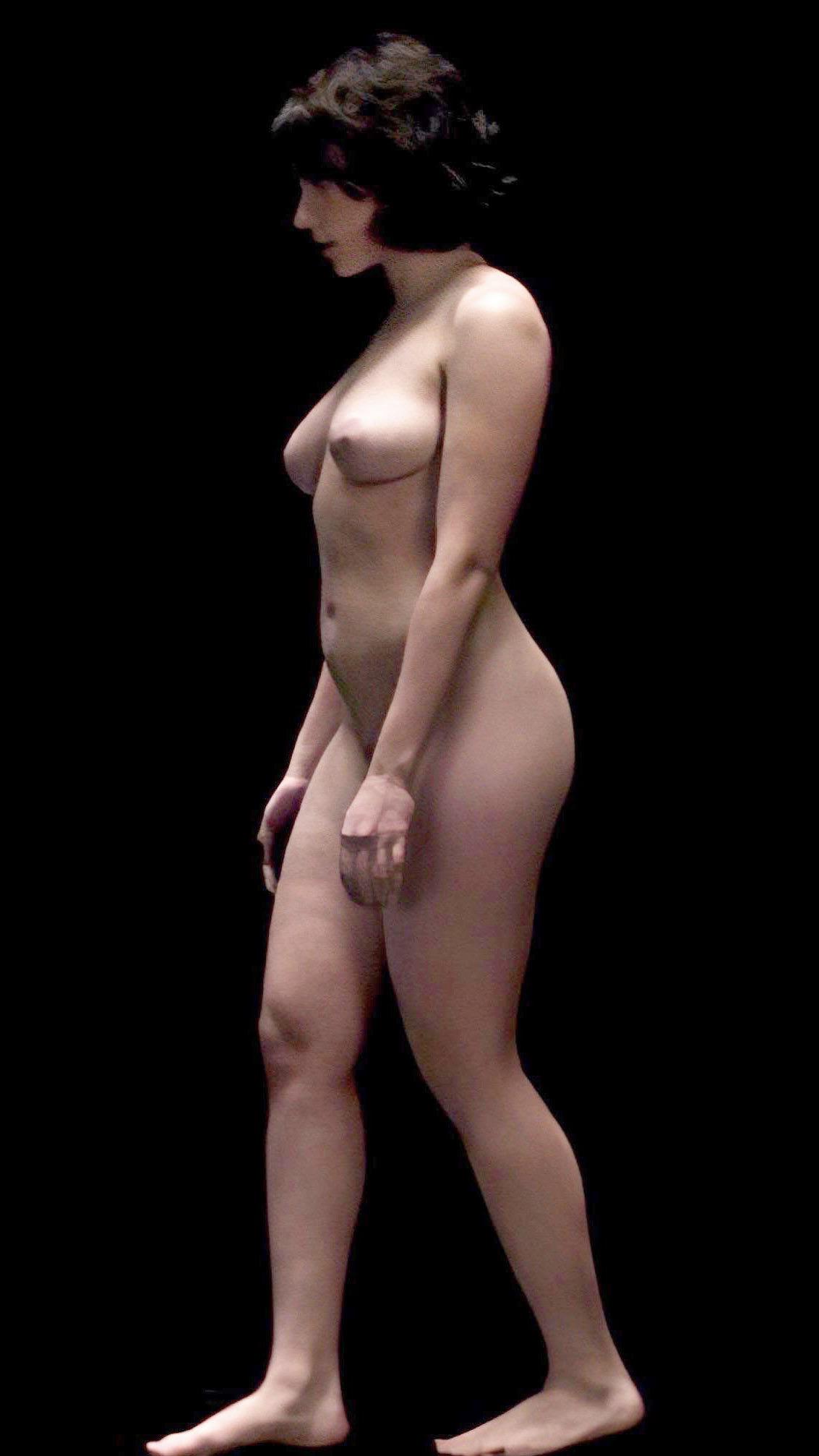 Gee, Clemson and Alabama are the top two? Who could have seen that coming?

College ball is becoming very predictable, and I can’t really get into it this year, given that six 0-0 teams are in the top 25, and we’re still a month away from Pac-12 play. (And three weeks from the Big Ten.)

The Jets and Giants lost again

The Bills won again and the Seahawks joined them at 4-0. On Monday the Packers and Chiefs joined the 4-0 club.

And yes, the Cleveland Browns will return home next week with a 3-1 record after their big road victory over Dak Prescott, although Prescott AGAIN passed for more than 450 yards, this time with 502. Prescott is averaging more than 420 yards per game. Nobody has ever averaged more than 350 for a full season. Of course it might be more impressive if he hadn’t lost the game again. I shouldn’t say HE lost it. In those three games when he passed for 450 or more, the Dallas defense has allowed 39-38-49, so he had to put up 40 points to win. When you get right down to it, he was fortunate to win one of the three. WEIRD fact: despite all those yards, Prescott ranks 11th in passer rating, and is nowhere near Wilson, Mahomes, Rodgers or Allen.

(The passing yardage and completion percentages these days are incredible. Wilson is completing about 75% of his passes and others are close to that. Namath completed 49% during the regular season when he secured his legend in Super Bowl III, and passed for a mere 206 yards in that very famous game.)

“Russian investigators said Saturday they were looking into “a possible ecological catastrophe” in the eastern Kamchatka region, after scores of dead sea creatures washed up in one of it bays and surfers reported burns to their eyes and throats.”

What more can go wrong this year?

It’s difficult to imagine anyone in the future looking back at 2020 with nostalgia.

And this was the best the hackers could come up with?

#Breaking: #PresidentTrump has transferred power to VP #Pence via a written declaration before being transferred to ICU in #WalterReedHospital, according to officials in Israel embassy in Washington.

The quality of this short clip is poor, but hey, it’s Karen Frickin’ Allen in 1988. Who didn’t have a crush on her after Animal House?

As far as I know, there is no good transfer of this film available on home media. Amazon is advertising a VHS tape and their marketplace is advertising a 2002 DVD priced between forty and a hundred and twenty bucks.

Today is her birthday. She turns 50 today and is gorgeous.

According to Wikipedia she has recently been devoting her time to TV movies and currently seems to be a member of the repertory company of The Hallmark Network.

Rumer Willis: slight see-through while taking a selfie in a mirror 10/4/20

And a couple of .gifs as well.

“Now, previously unseen outtakes from the shoot have been posted online and in one of the shots she is NOT wearing panties, but a modesty patch which fails and we get a bonafide pussy slip!”

By the way, this post includes not only the lip-slip, but also about a bazillion pics from that shoot.