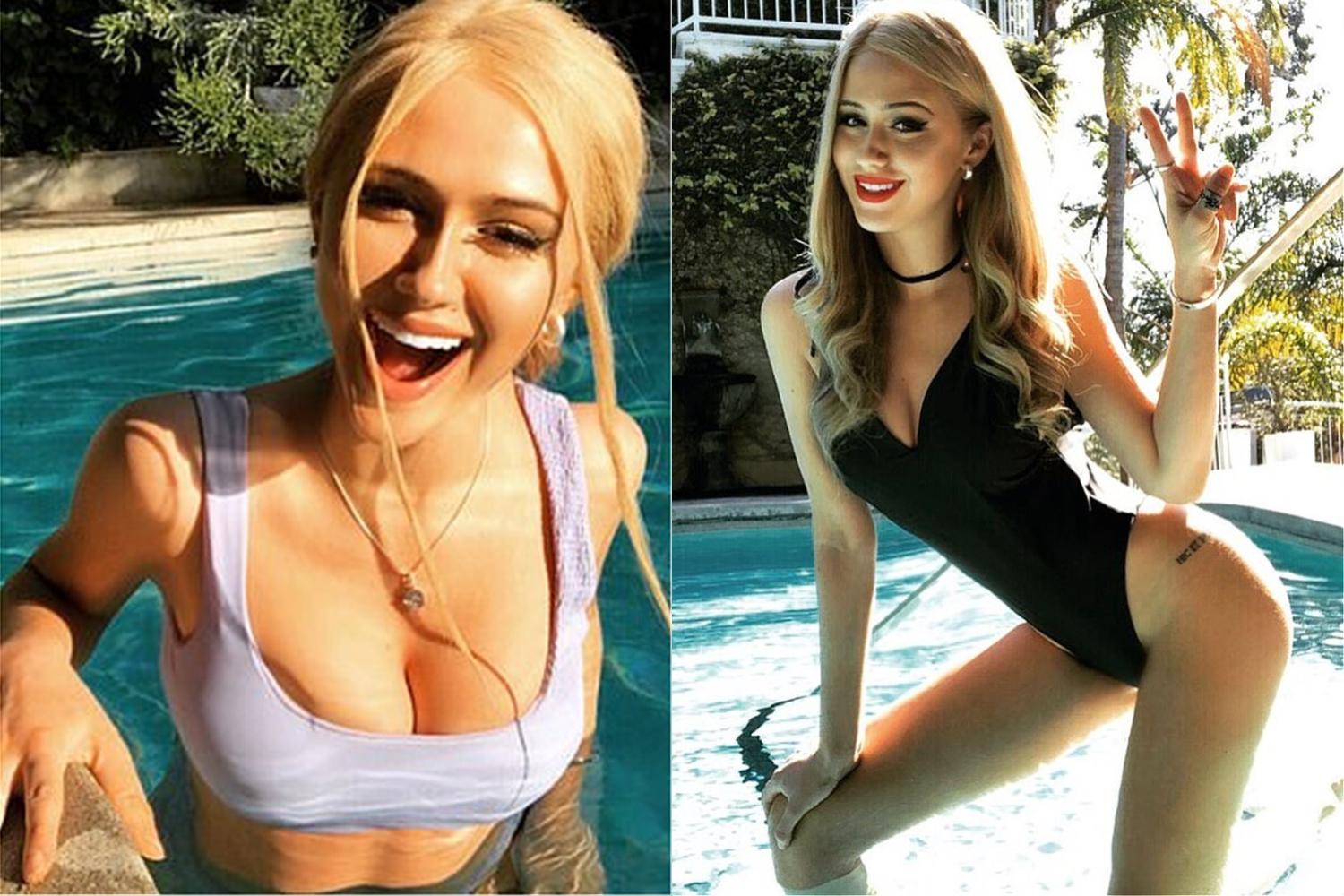 She’s Bulgarian, and obviously a gifted comic actress. Here is her photo gallery on IMDb.

And here are some topless shots

Here is her scene with America’s mayor. (The downloaded clip has sound, but the preview does not.)