Johnny Moronic did a sample of captures from this scene: 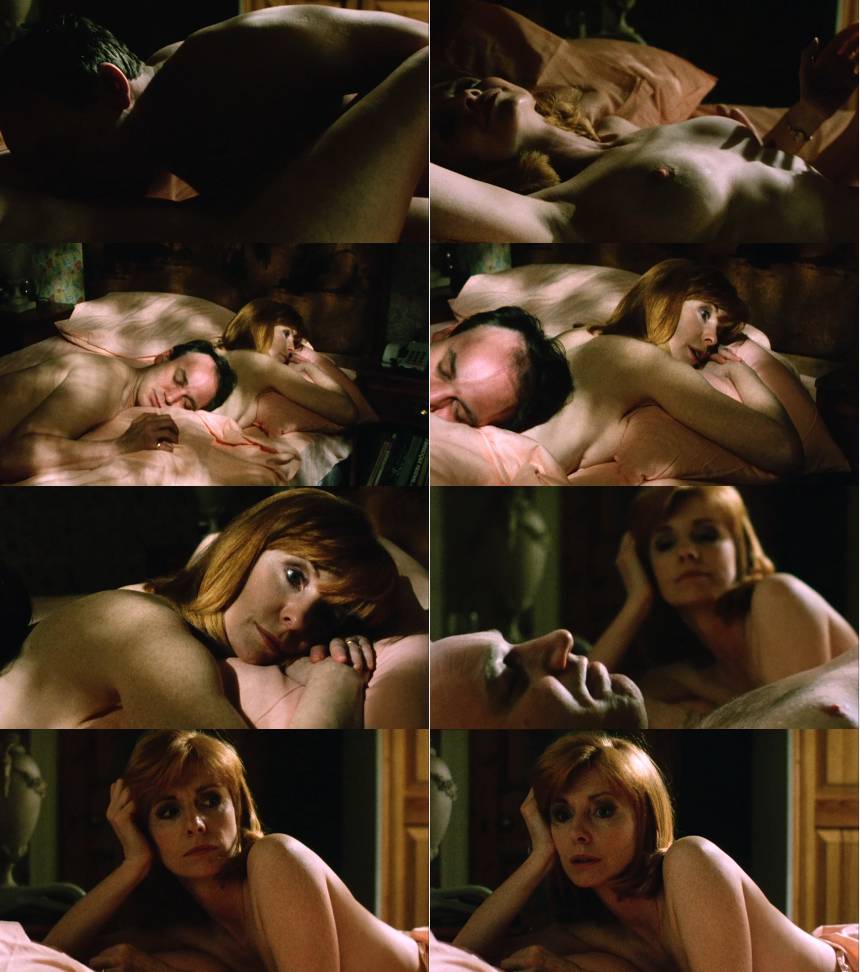 One thing the author seems to be unaware of is the fact that one cannot lump “Latinos” into a single stereotypical group. The author seems to be surprised that the Latinos in Florida are very different from the others. Lumping Cubans into the Latino monolith is like placing Alabamans and New Zealanders in the same group because they both happen to speak English. In fact, the Alabamans probably vote much more like the Cubans.

One point bears repeating, although I point it out far too often. The country is sharply divided between poorly educated whites and all others.

But that is offset by the fact that the “all other” group is larger in size, so Trump loses more ground with that group than he gains with the poorly educated whites.

There has been quite a metamorphosis of the parties over the recent decades. In Ike’s day, blue collar whites voted for Democrats. It’s no simple matter to explain why they changed. Back then the union workers were voting in their own economic interest, for a decent working wage, a social safety net, and better educations (promising upward mobility) for their children. Now they seem to be voting against themselves, for a party that opposes affordable universities and universal health care while pushing tax breaks for corporations and the rich.