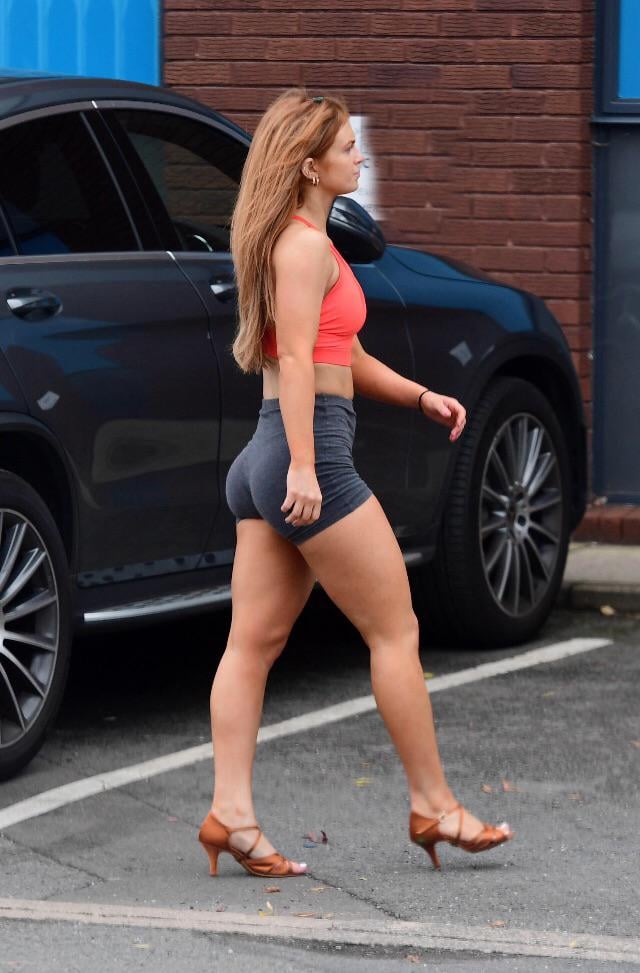 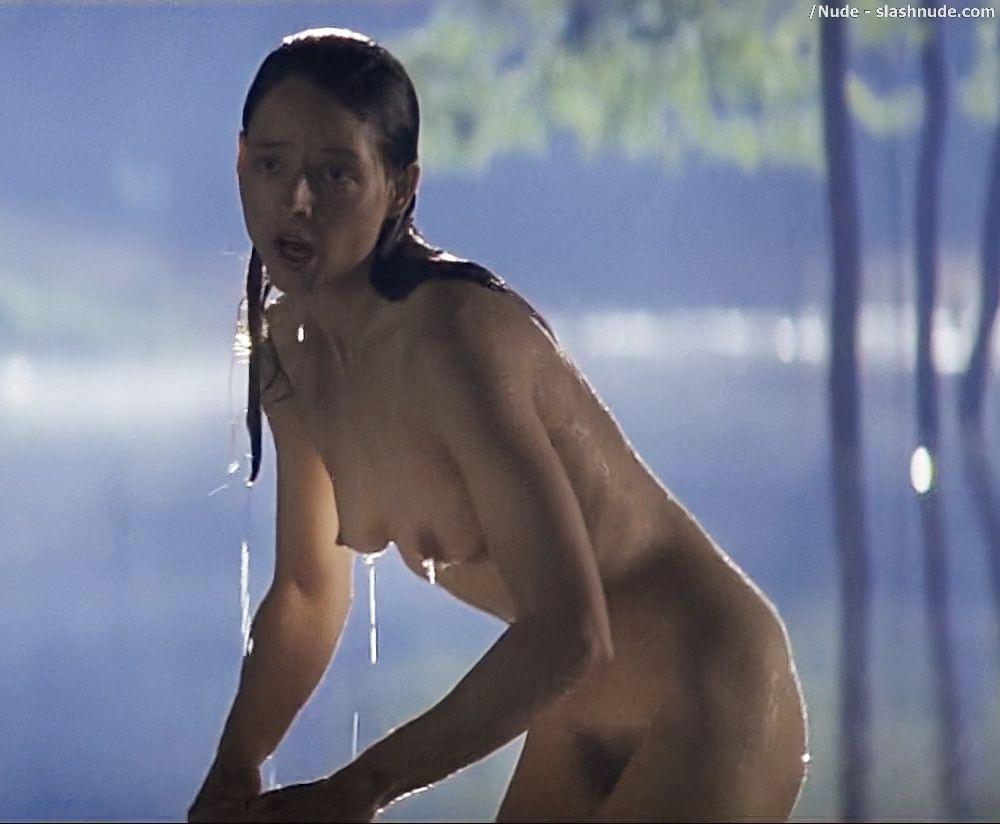 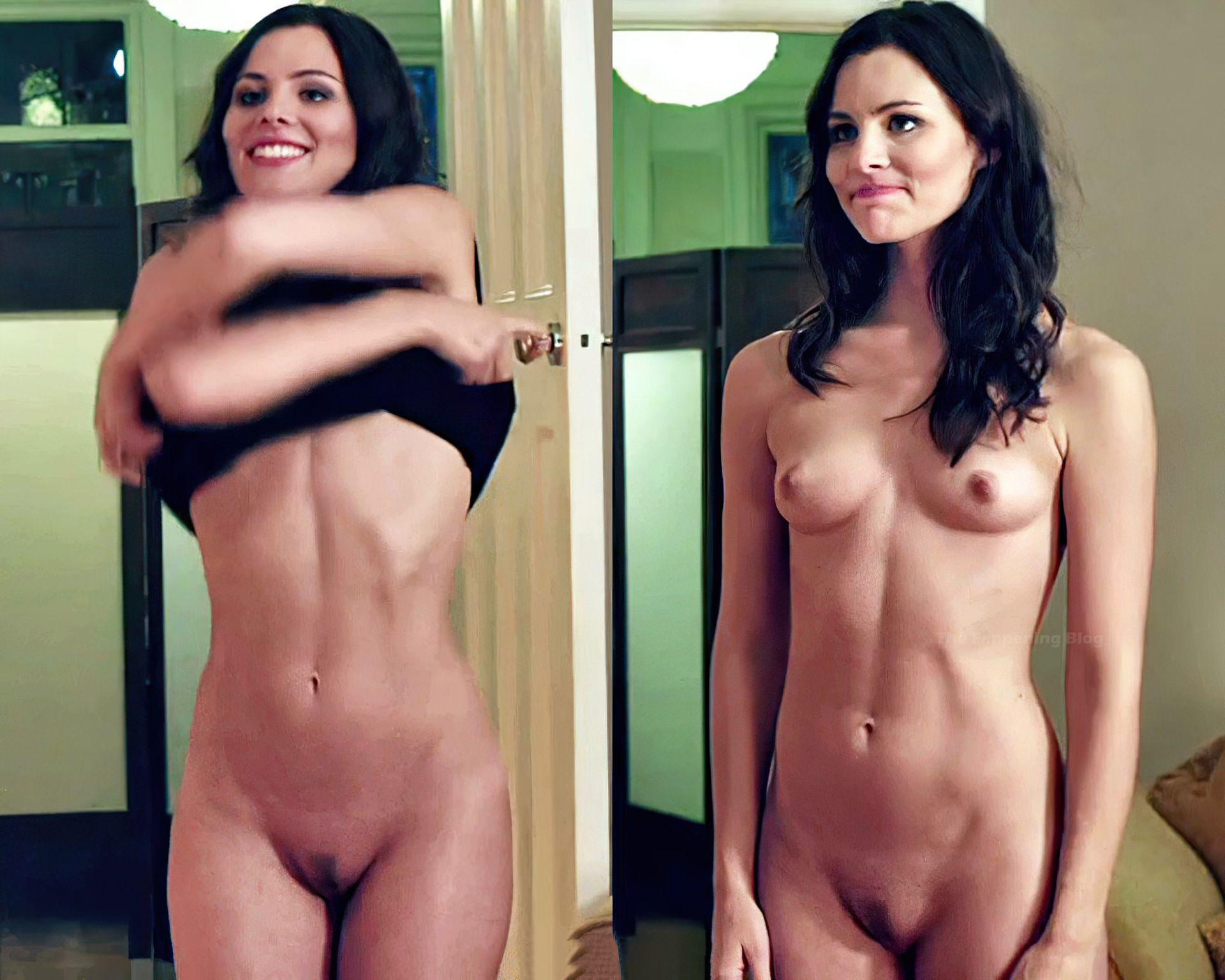 I voted for this as the best nude scene of 2015. I was overridden, as she finished 12th in the official poll.

Or the greatest sport?

He kicks some furry green ass.

“Tommy Lasorda, the fiery Hall of Fame manager who guided the Los Angeles Dodgers to two World Series titles and later became an ambassador for the sport he loved during his 71 years with the franchise, has died. He was 93.”

With Yogi and Stengel gone, Tommy was just about the last man standing from baseball’s most recent era of funny, colorful characters. Some of his best antics are listed here.

My favorite of Lasorda’s many great baseball stories (and one of the few that can be repeated in delicate company):

In a team prep meeting, Lasorda asked the great Dominican slugger Pedro Guerrero a question about strategy: “So it’s the bottom of the ninth, two outs, bases loaded, we’re trying to protect a one run lead. Pedro, you’re playing third. What are you thinking?”

“Skip,” responded Guerrero, who did not like playing third, “I pray they don’t hit the ball to me.”

“That’s all? With the game on the line, and that’s the only thing on your mind?”

“No, Skip, not the only thing. I also pray they don’t hit the ball to Steve Sax.”

Did you know … Lasorda, as a pitcher, started a game for the great 1955 Dodgers, the year the team won their only World Series in Brooklyn? Look at the starting line-up that day (May 5):

Reese, Snider, Campy and Robinson are in the Hall of Fame. Hodges could be, and was an 8-time all-star. Furillo was a great player, a former batting champion, and a brilliant outfielder with a rifle arm. He played 15 years in the majors, all with the Dodgers. Gilliam played in the majors for 14 years and reached base nearly 3000 times, all for the Dodgers.

Furillo batted .314 that year, with 26 homers and 95 RBI. Campy’s line was even better: .318-32-107, en route to his third MVP award. The Duke of Flatbush topped them both with .309-42-136. And Hodges chipped in with an additional 100+ RBI. That line-up was a pitcher’s nightmare. How great is a team that can boast as its 6-7-8 hitters Gil Hodges, Jackie Robinson and Carl Furillo? And what a thrill it would be to say you started a game for that club!

Lasorda threw a no-hitter that day, although it would have been more impressive if he had made it past the first inning. He gave up two walks and tossed three wild pitches.

The A’s were able to get Lasorda for about thirteen dollars cash and a full ream of mimeograph paper.

Lasorda’s career with KC went about as well as that game, although the A’s got the best part of Lasorda’s career, as his ERA for them was 6.15. It had been 7.62 for the Dodgers. His lifetime record finished at 0-4, with a 6.48 ERA.

A lot of failed major leaguers with long post-playing careers have had the good sense to employ self-deprecation, portraying themselves as worse players than they actually were. Joe Garagiola and Bob Uecker come to mind immediately. Tommy is not in that group, but not because he didn’t try. It’s just that no story could make him seem worse than he really was. He may not have been the worst pitcher in major league history, but he’s certainly in the conversation.

(Although many of us would be willing to lose a limb to be able to say we had once struck out Stan Musial with a runner in scoring position, as Tommy did.)

I’ve tinkered with the timeline above to make a joke. Lasorda really was sold to KC, but it happened in the following spring. What really happened in ’55 is that Lasorda made a few more weak appearances for the Dodgers before they demoted him to Montreal. That demotion was perhaps his greatest contribution to the Dodgers in his storied 70 years with that franchise. Lasorda sucked so hard that they were willing to demote him to Montreal on June 8th in order to give his roster spot to an untested, wild-throwing Brooklyn boy. Because Lasorda was so hopeless, the Dodgers were willing to gamble on a 19-year-old hometown kid who had never pitched a single inning of professional baseball at any level. 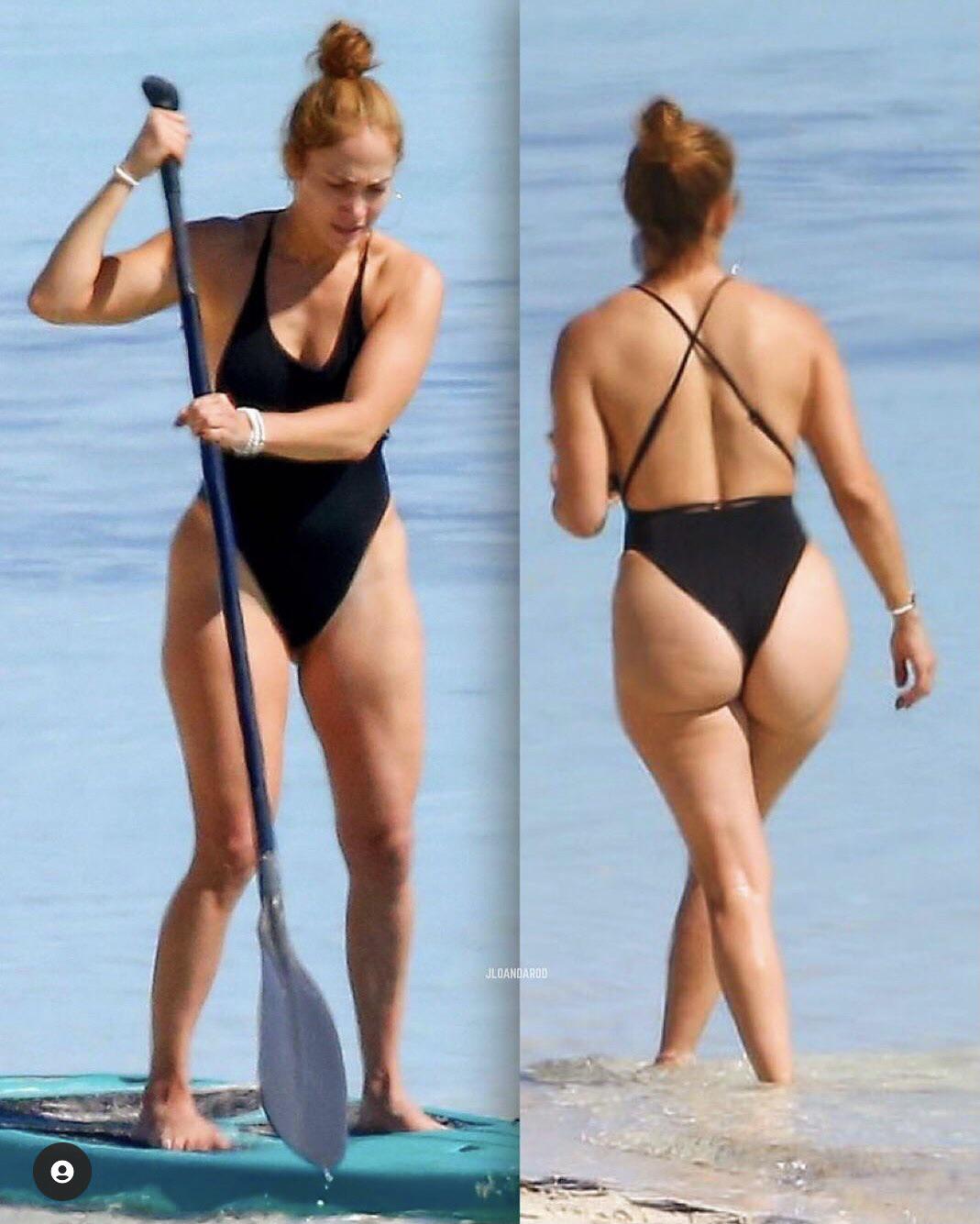 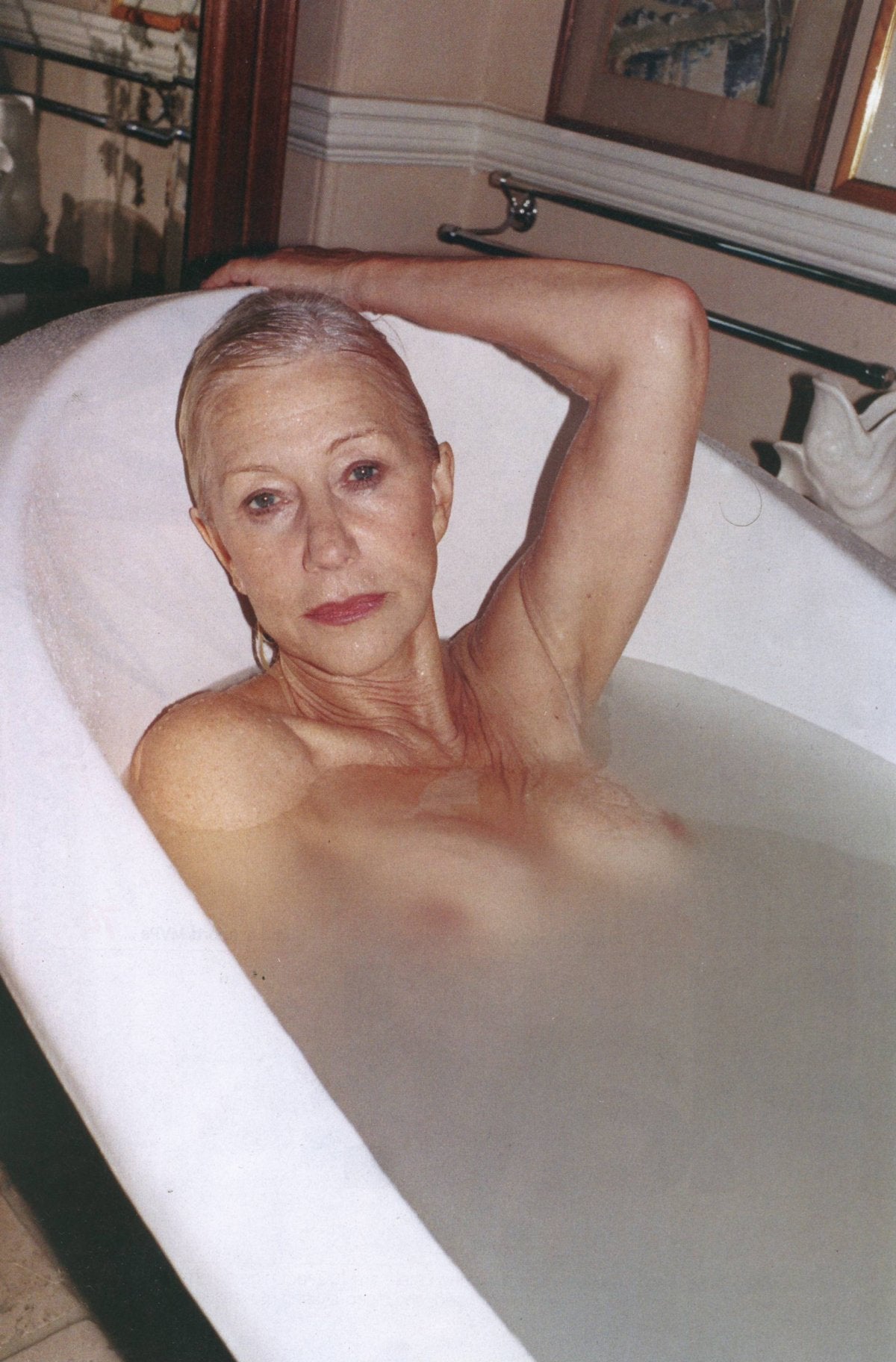 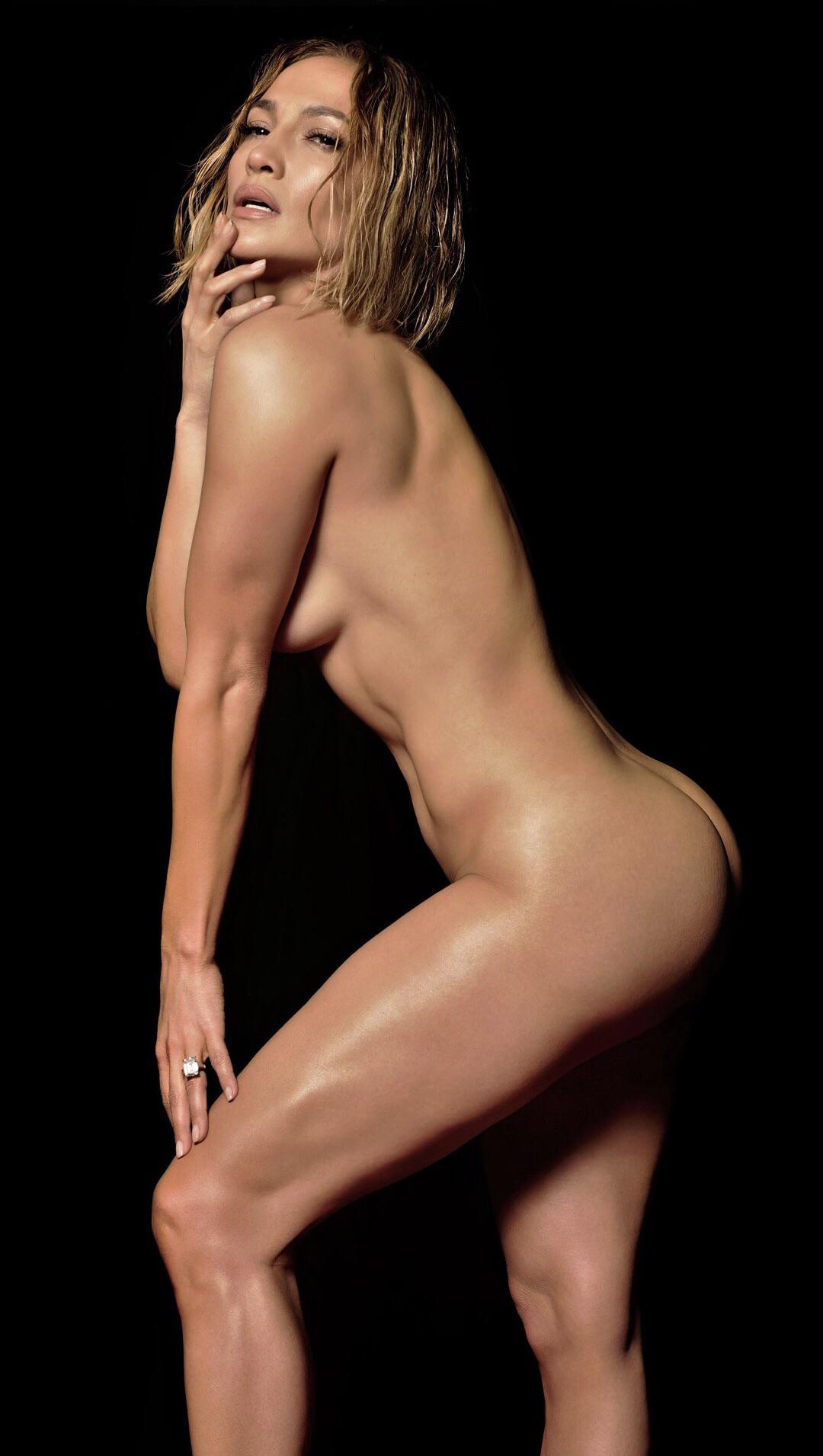 “A dude that willingly let Azealia Banks into his house and thinks his baby is part alien, has just surpassed Jeff Bezos as the richest man in the world. According to CNBC, after an incredible surge in Tesla’s stock price this morning, Elon Musk is now worth over $185 billion dollars.”