“From a video that Dakota Fanning just posted on her Instagram. She’s looking all dreamy and like a supernova of hotness, and shooting a selfie while lying on the floor and giving us a peek at her cleavage in a sports bra.” 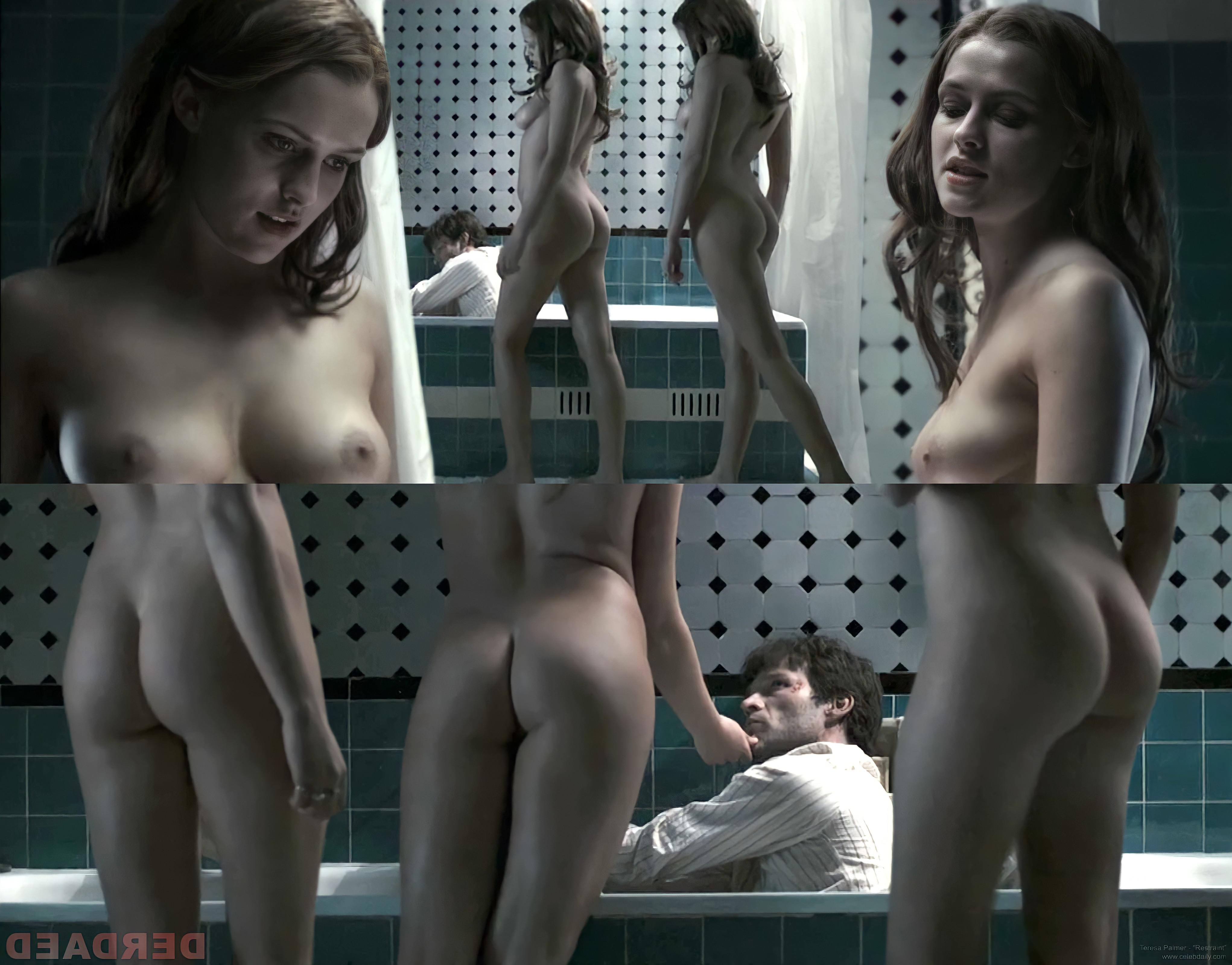 This finished among our top nude scenes of 2008. It was in 13th place, but I think it could have been much higher.

“After making history by being impeached, (the President) lambasted his political opponents, painted himself as a persecuted hero and skipped his successor’s inauguration as he finished up his single term in office. In a bitter farewell address, he railed on about his many grievances and insisted he had no regrets from his time in office.”

The president in question was Andrew Johnson.

Johnson was still expected to attend the event as of the very morning of that Inauguration Day, but he begged off when his carriage came for him, and stayed in his office until the very last minute of his Presidency. “The last minute” is not a figurative expression in this case. He left the White House at noon, precisely as his term expired.

“Are you man enough to fill these outfits?”