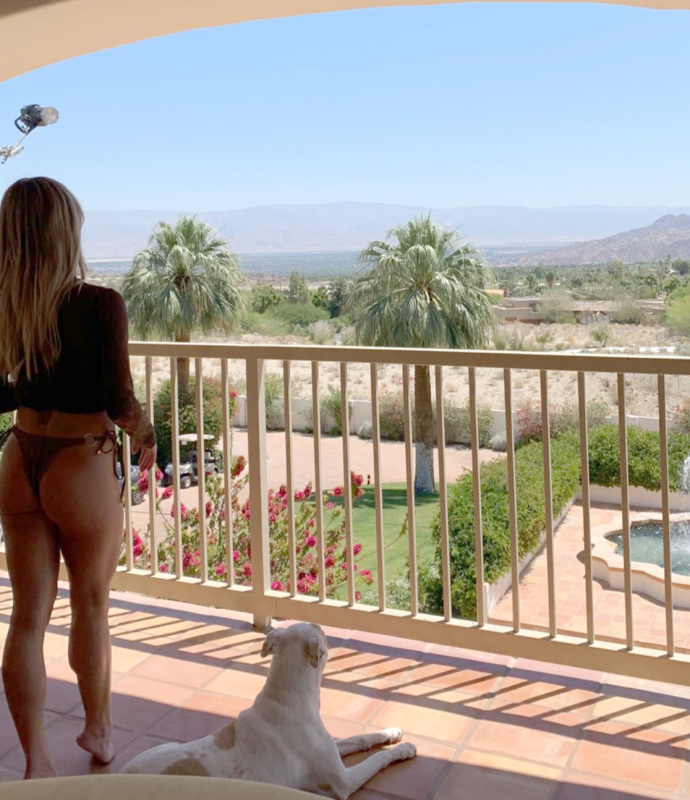 Outtake of a photoshoot she did for Palm Springs Life Magazine, June 2021. Originally posted to her Instagram.

I never noticed before how muscular she is. Looks like the girl works out.

Here’s Lesley in that 1978 TV movie that Snapper and Shiloh mentioned, The One and Only Phyllis Dixey. 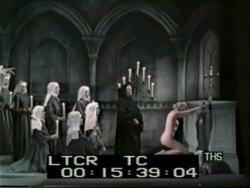 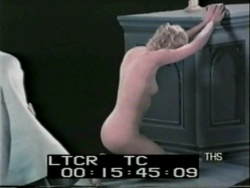 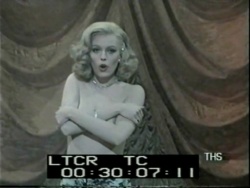 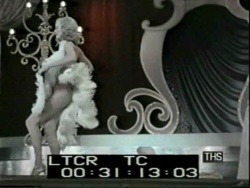 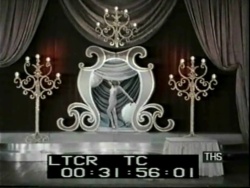 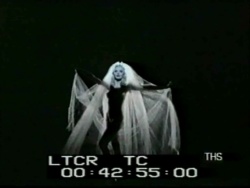 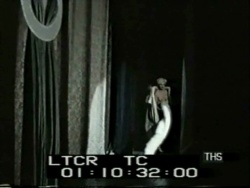 Some other items of interest:

Lesley in a publicity still taken to promote the same film 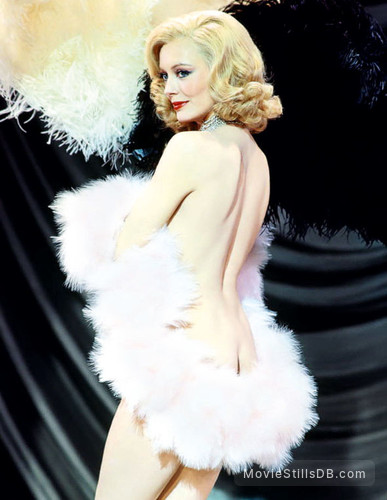 This was the clearest topless pic of Lesley and also featured the only known nudity from future West End superstar Elaine Paige. She made this obscure TV film the same year she burst into stardom as Eva Peron in Evita. 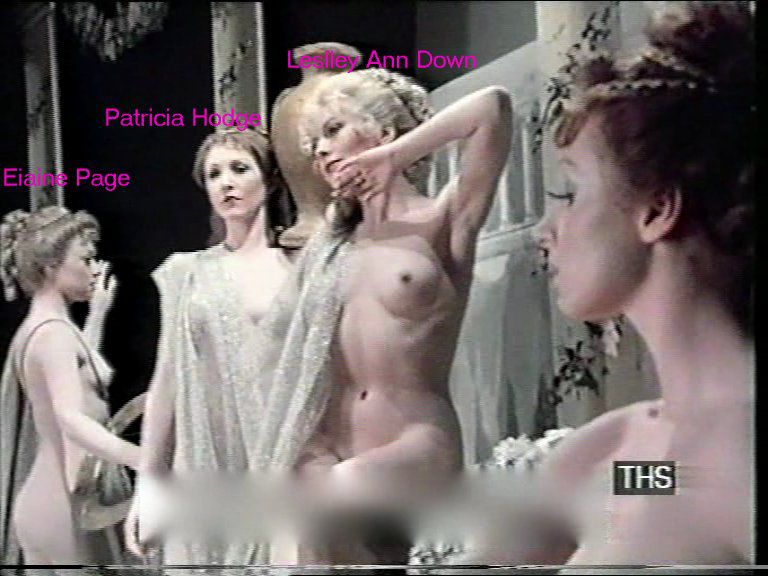 Finally, the show featured the only film appearance from the late, great American president, George Washington. It’s surprising to see him in a British film, since the Englishmen of his century took a rather dimmer view of his actions than their American counterparts. I guess that the passage of two centuries mellowed them out a bit. The father of his country was a few hundred years old at the time, and looked every bit of it. 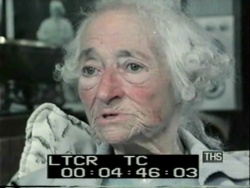 I haven’t seem much of her lately. Nice to see her lookin’ good.