Cute scene, but too short.

Here is the .gif version.

“German model Elena Carrière accidentally gave a us a nice nipple peek on the red carpet for a fashion show during Fashion Week Berlin!”

In our annual poll, I voted for this as the best Nude Scene of 2015. It finished 12th overall.

Click on the image to get to the full gallery

I think it is actually body paint, not fabric. Not that it matters. The key point is that she’s basically topless. 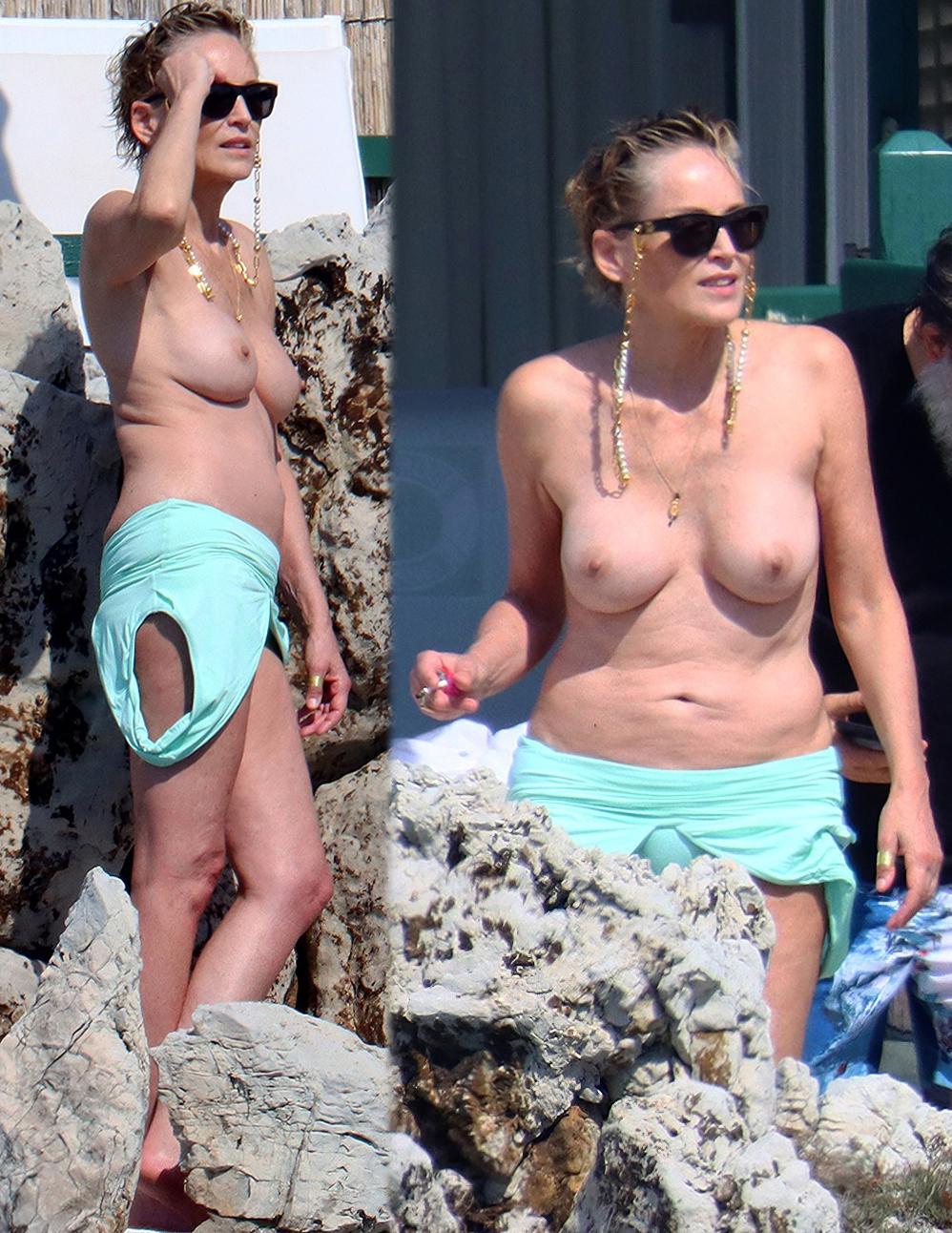 And it’s quite impressive cleavage at that. 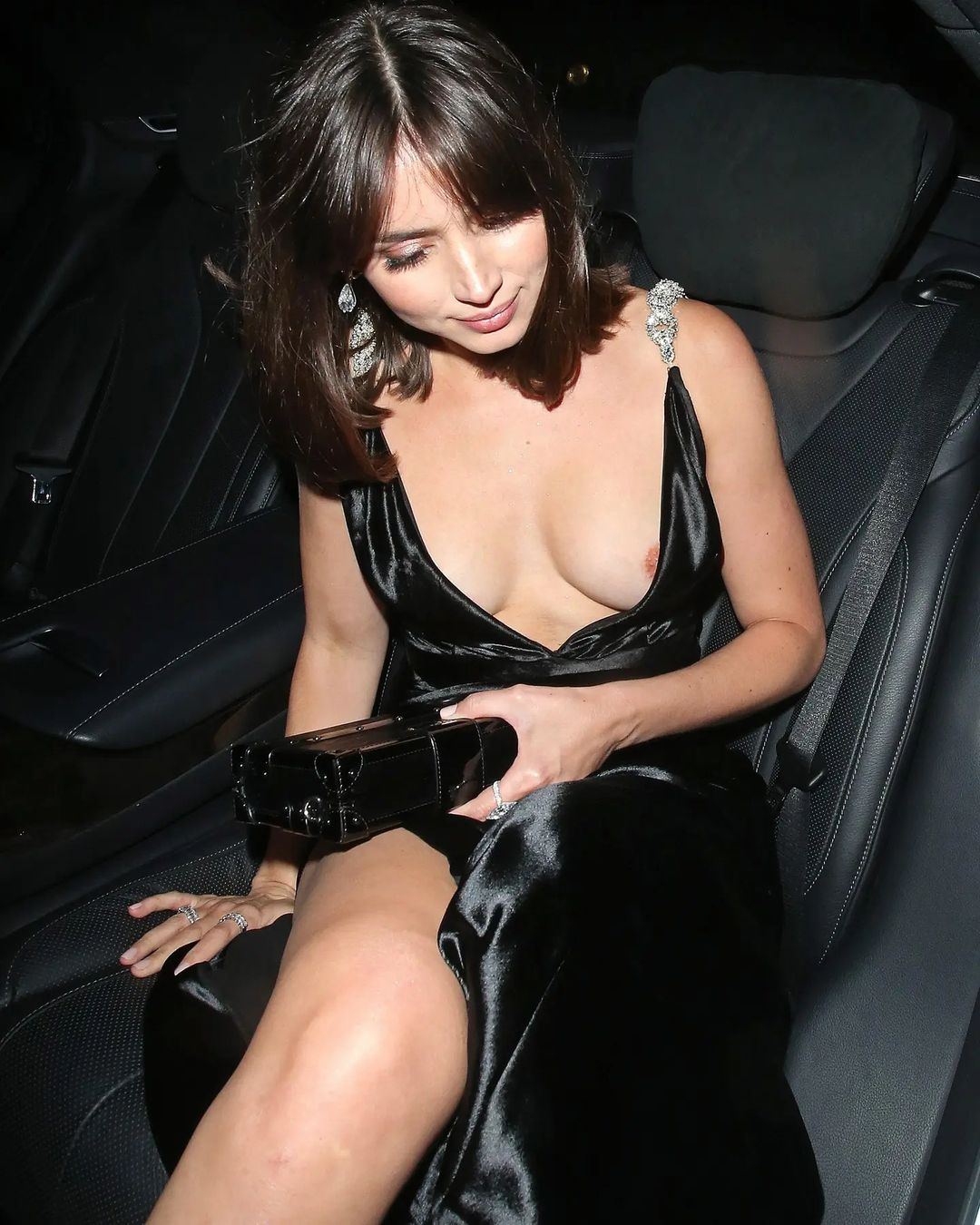