Two unidentified topless women worked in Kirby’s car wash. The topless gimmick was a last ditch effort to save the business.

Arliss tried to sign a top schoolboy baseball prospect, but that involved going to unusual lengths toward servicing the client’s needs. The prospect wanted to date Arliss’s executive assistant, while Arliss himself had to provide sexual services to the kid’s parents – both of them!

Ginger Justin, as the mom, exposed her nipples and offered a brief look at her bottom covered by only the thinnest thong.

Two well known and gorgeous softcore actresses, Susan Featherly and Lorissa McCormas, played nude Twister with Kirby. Although there was no clear lower frontal nudity, both of the women exposed their breasts and buttocks in clear light from multiple angles. Featherly is the blonde

The scene had absolutely nothing to do with the plot, and was completely unnecessary. In fact, it was in a cold open, before the credits. Gratuitous nudity exemplified!

Perhaps the most interesting thing about this scene is the eventual fate of Lorissa McComas. Possessed of an immediately likeable naivete and sweetness, she was loved by everyone she met. Because these qualities came across on film as well, she was highly successful as a stripper, model, softcore performer and entrepreneur. Despite all that, she could never escape an unhappy, and some say abusive, marriage. According to the authorities, she committed suicide in 2009 by discharging a shotgun into her head. Many people have questioned this official ruling, postulating that her husband was responsible for her demise. There is even a blog dedicated to seeking the truth about this matter, although efforts to re-open the case have proved nugatory. 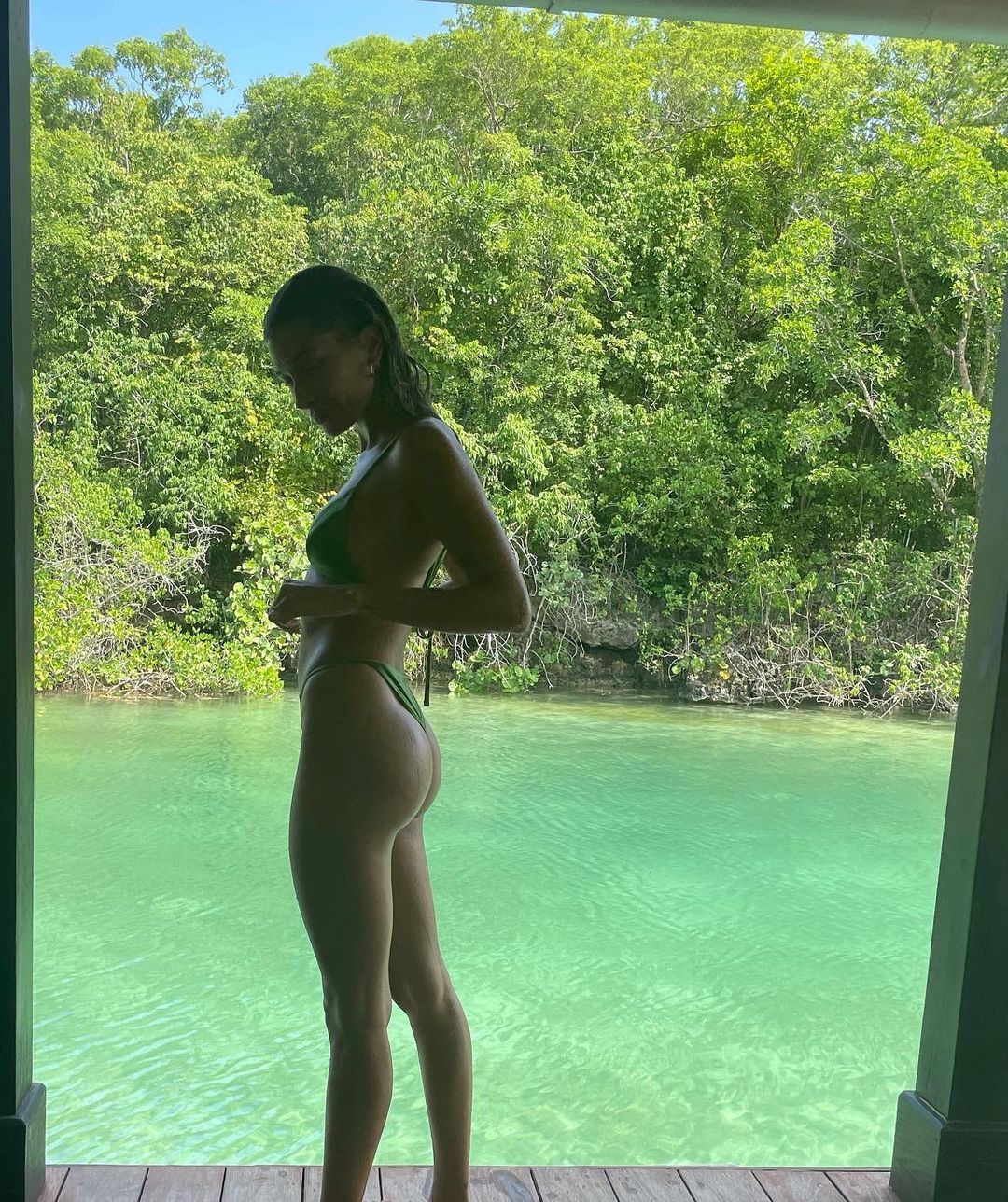 “Hailey Baldwin Bieber booty” sounds like one of those warm-up exercises that professional announcers use.

She cleans up great One more pic and a long review.

I had subscribed to HULU to watch Arli$$, but I soon got hooked on watching TV classics. One thing I watched today was the very first episode of SNL (they have every episode since season 30, plus the first five seasons).

Some things I had forgotten, or never knew:

The first show featured two musical guests (Billy Preston and Janis Ian) who did two numbers each. It also featured four stand-up comics: host George Carlin, Valri Bromfield, Albert Brooks and Andy Kaufman. Carlin did several live monologues; Bromfield did one; Brooks provided a short film but did not appear live; Kaufman did his Mighty Mouse bit live – which means he never said a word. There was also a live performance by the Muppets, and it sucked mightily.

That episode was so fully packed with performances that, in contrast to the modern shows, there wasn’t much screen time for the players, and they were credited only on a single typed list, meaning Pardo did not read their names individually. Thanks to Weekend Update, Chevy was an exception. That feature gave him both substantial face time and a chance to identify himself by name. Not only were the “not ready players” shunted aside, but Billy Crystal’s appearance was cut, even though he had killed at dress rehearsal. (And Bromfield was told to cut her five minutes to a tight two.)

The second episode offered the players even less screen time – basically none at all, except for Chevy. Paul Simon was the host and sang about a thousand songs: by himself; with Garfunkel; with a chorus. His two musical guests sang more songs. Garfunkel sang a solo. Simon also played basketball against Connie Hawkins, winning despite the Hawk’s 16-inch height advantage. Given all of that plus the Muppets, Weekend Update, and the Albert Brooks film, there was nothing for the repertory players to do. They came out in their dumb bee costumes, and Simon told them to get lost. That was it. Marv Albert, hosting the one-on-one hoops competition, got more time than all of the players added together. In fact, Bill Bradley of the Knicks, presenting Simon a huge basketball trophy, also got more lines than the “not ready players” – and that wasn’t many lines! 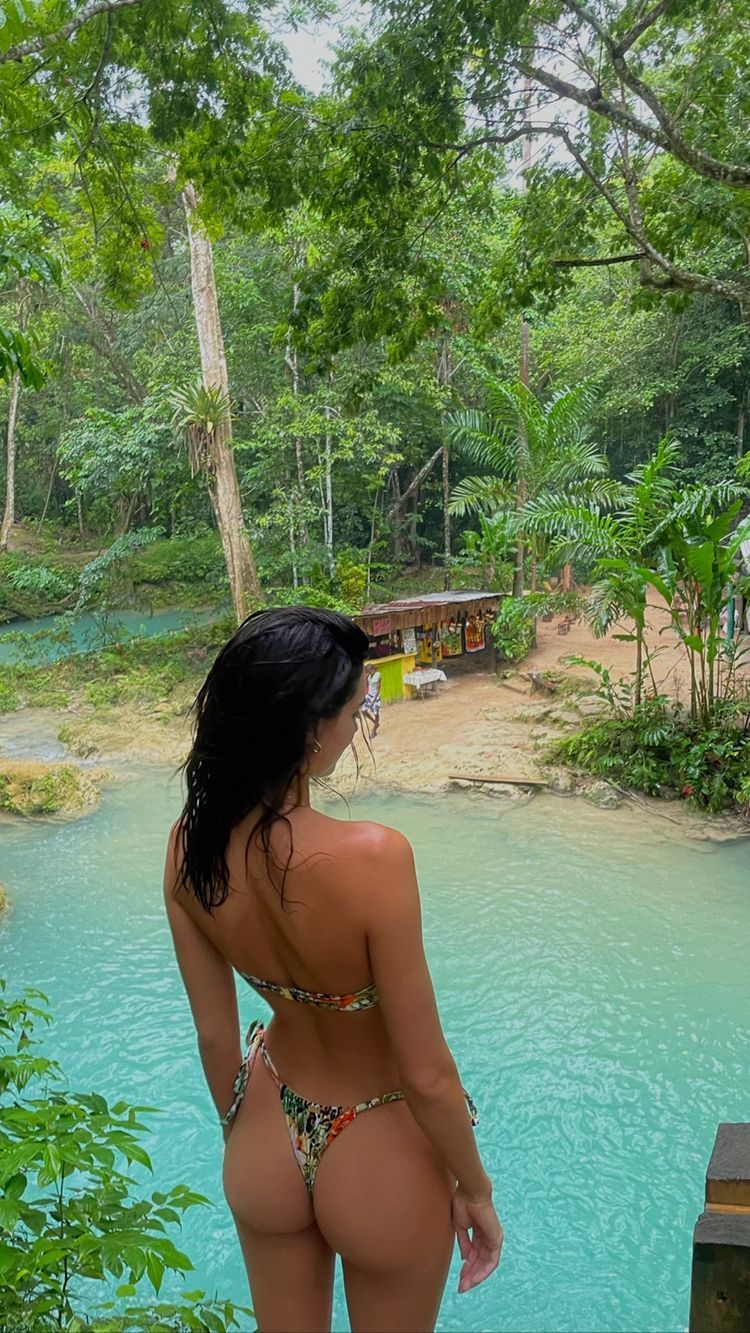