There’s now even more evidence that a bizarre star system perched on the constellation Orion’s nose may contain the rarest type of planet in the known universe: a single world orbiting three suns simultaneously.

Sydney Sweeney in The Voyeurs

It’s kind of interesting to watch the progress of these two bills.

One thing that is completely clear is that the Build Back Better Bill, the $3.5 trillion one, is absolutely not going to pass under any circumstances. Manchin has made that very clear, and he holds all the power. There is absolutely nothing anyone can do to get him to vote for that. The liberals can whine and cry about how that should not be true because 96%-97% of Democrat lawmakers support the bill, but the fact of the matter is that it is true, and they need a Plan B. 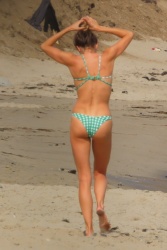 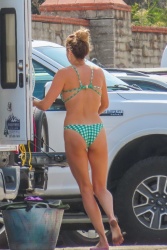 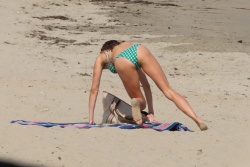 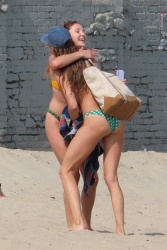 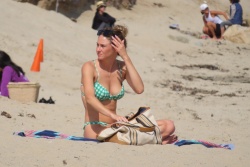 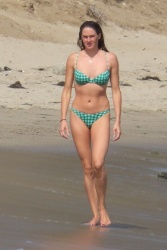 It’s a silly cow-print bikini, but you’ll like what it doesn’t cover.

Tinashe on an night out on the town in the Big Apple.

American Night is a Tarantino-style film that employs extreme violence, a circular narrative, cool visuals and offbeat dialogue about all sorts of unrelated or peripheral matters like art, philosophy and the spiritual aspects of martial arts. It would have been a very hip film in the 90s, but as far as I know, the 90s are over.

Although I do sometimes lose track of these things.

Paz Vega did the heavy lifting on the film’s nudity. She looks as good as she did 20 years ago.

Annabelle Belmondo is the granddaughter of THE Belmondo. Here is a .gif of the scene that I found on redgifs. Unfortunately, redgifs is now demanding that I log in. Your mileage may vary.