There are always what-ifs, but this year had some odder ones than usual.

The LA Dodgers, the best team in baseball based on Pythagorean W-L, need to win a one-game wild card battle against a damned good pitcher (Adam Wainwright) to make the real playoffs. Breaks of the game. They won one less game than the best in baseball, but the only team that won more games happens to be in the same division. To make matters even worse, even if they win that playoff, the Boys in Blue will have to face the top-seeded Giants, and will not have Scherzer available for a while, since he would need to rest after starting the wild-card game.

The Toronto Blue Jays didn’t make the playoffs at all. In fact, they finished fourth in their own division, despite the facts that (1) their record was good enough to win the NL East, and (2) their ratio of runs scored to runs allowed was the fifth best in baseball, better than six of the teams that are still in the hunt.

Add an asterisk here: Ruth is no longer in second place because the Negro League records are now officially part of the major league archive. In 1922, Bullet Rogan was 14-8 on the mound and hit 15 homers for the Kansas City Monarchs. Rogan is a Hall of Famer who led the team in home runs, pitching wins and stolen bases that year! According to baseball-reference.com, Rogan finished his career with a .698 winning percentage as a pitcher with a 2.65 ERA. In his spare time, he batted .338 with power.

Sidebar here: the record for a full-time pitcher is 9 homers in a season, held by the great Wes Farrell, in a season in which he pitched 27 complete games! In the years when Babe Ruth was a full-time pitcher, he never hit more than four homers. He maxxed out at 136 at bats in those years, and it was the dead ball era, so four homers was a helluva year! The Bambino was, however, the best left-handed pitcher in the league and won the ERA crown one year, so he kept busy.

It’s a whole different world with Clemson out of top 25 for the first time since the invention of organized sports. They even used to win the Greek Olympics and the Aztec Games. Some developments this week:

#3 Oregon lost a golden opportunity to crowd the SEC teams for the top spot. Earlier in the season they defeated THE Ohio State University, but this week they lost to unranked Stanford. You’d think Stanford would get a little respect for that, but they could climb no higher than #32 in the AP Poll and #46 in the computer rankings.

#8 Arkansas had their dream bubble burst when a powerful #2 Georgia skunked them 37-0.

5-0 Kentucky finally got some respect from the poll after defeating #10 Florida. They jumped from unrated status to #16.

It has been a good year so far for the Big 10. They now have five teams among the top eleven in the AP Poll. The computer geeks agree with the high rankings for four of those teams, but are not impressed with Michigan State.

Almost a full breast on view 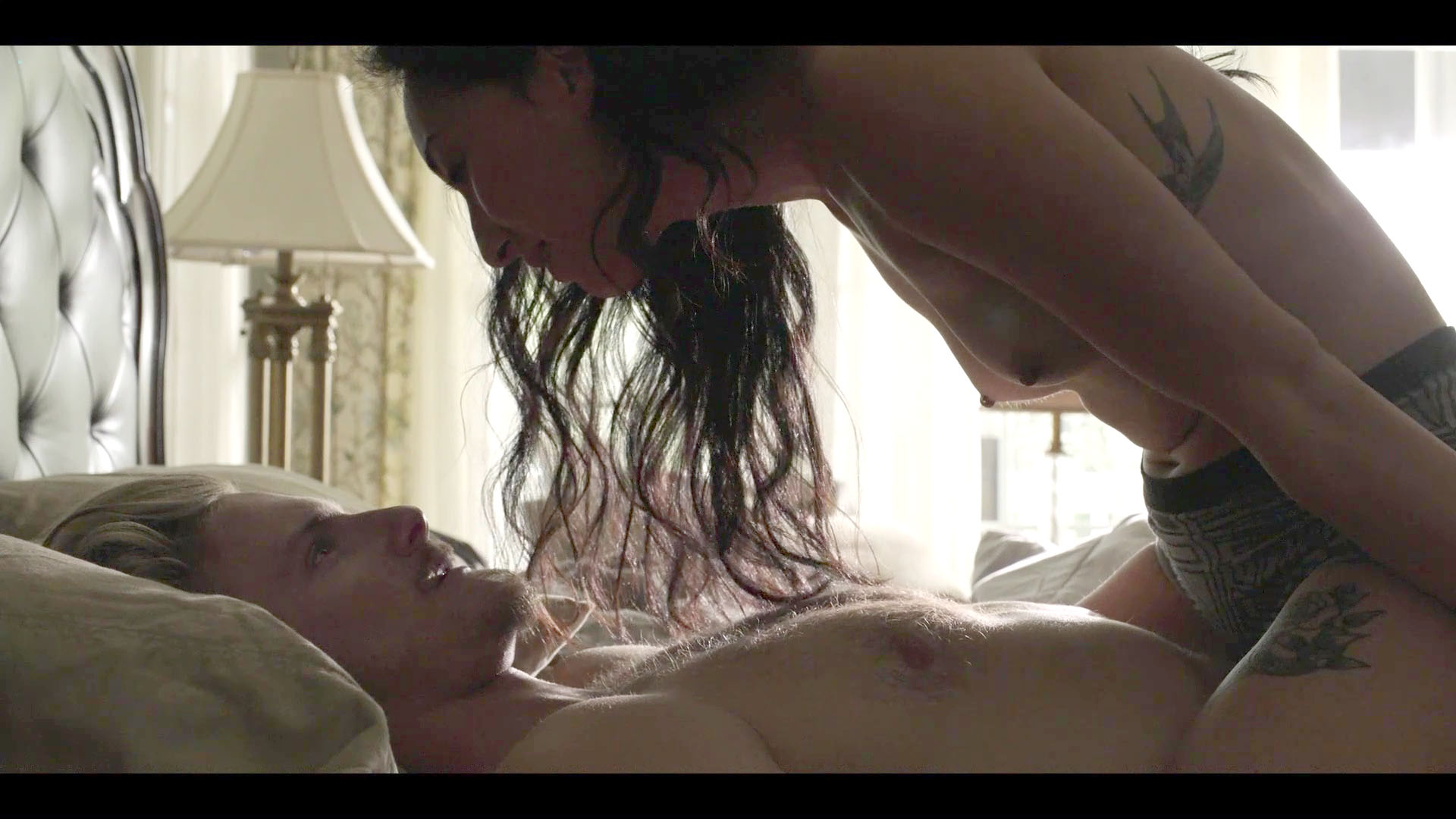 Since there’s a new Bond film in theaters, it seems appropriate the the former “Bond girl” is naked in not one, but two brand new films: 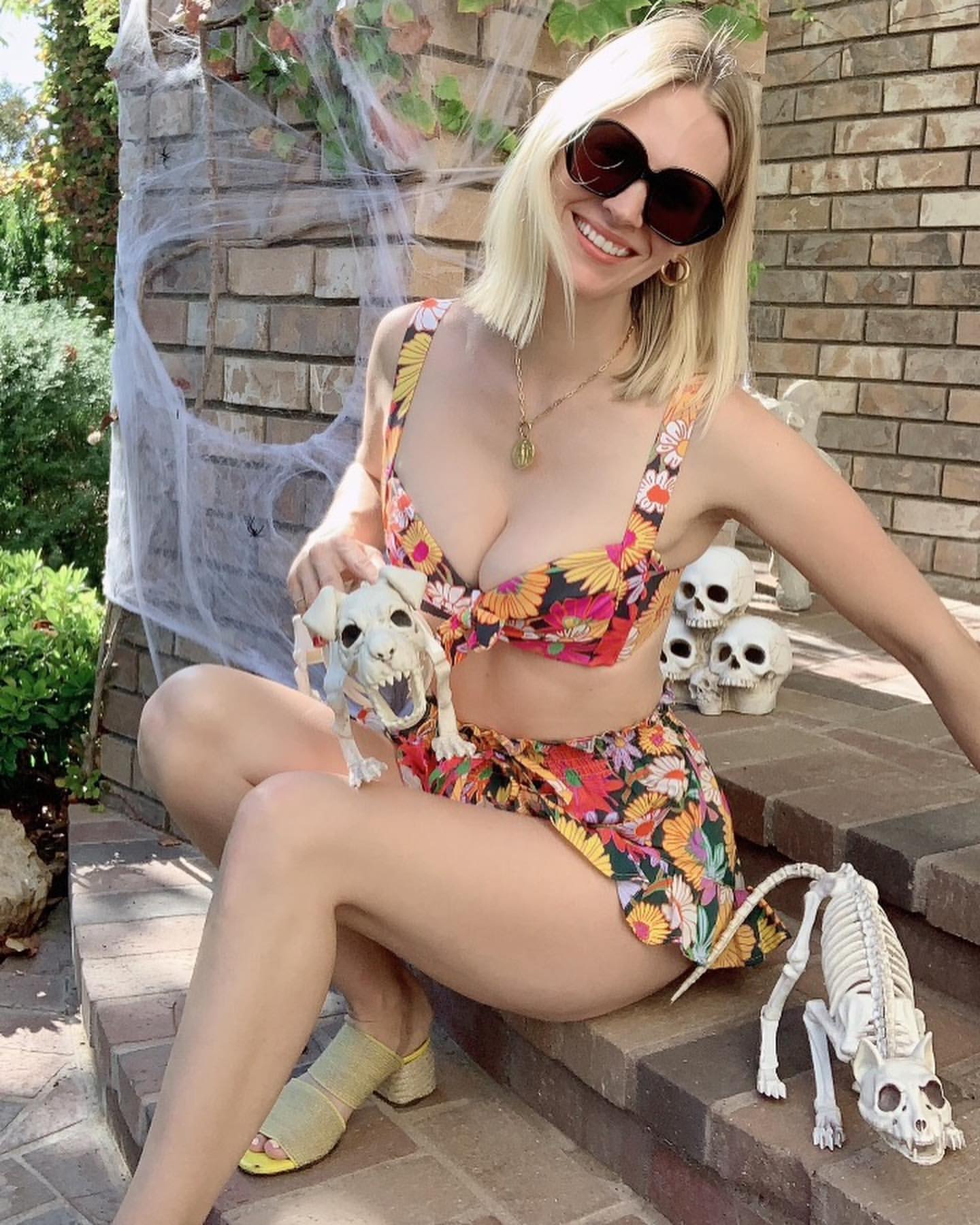 Kidding aside, Aubrey O’Day really IS good at Instagram, and not just because she bares a lot of skin. Her entire page is like a work of art. Check out her feed and you’ll see what I mean.

… which worked out well for us