She does a long and kinda-sorta crazy sex scene, but I never saw any nipple or butt crack. I guess she is wearing nipple tape because there is plenty of side-boob action, enough to lead to a reasonable expectation of nipple.1

Footnote 1: Refer to Hegel’s essay “On the reasonable expectation of nipple,” and Kant’s erudite response, “Nipple this, asshole.” 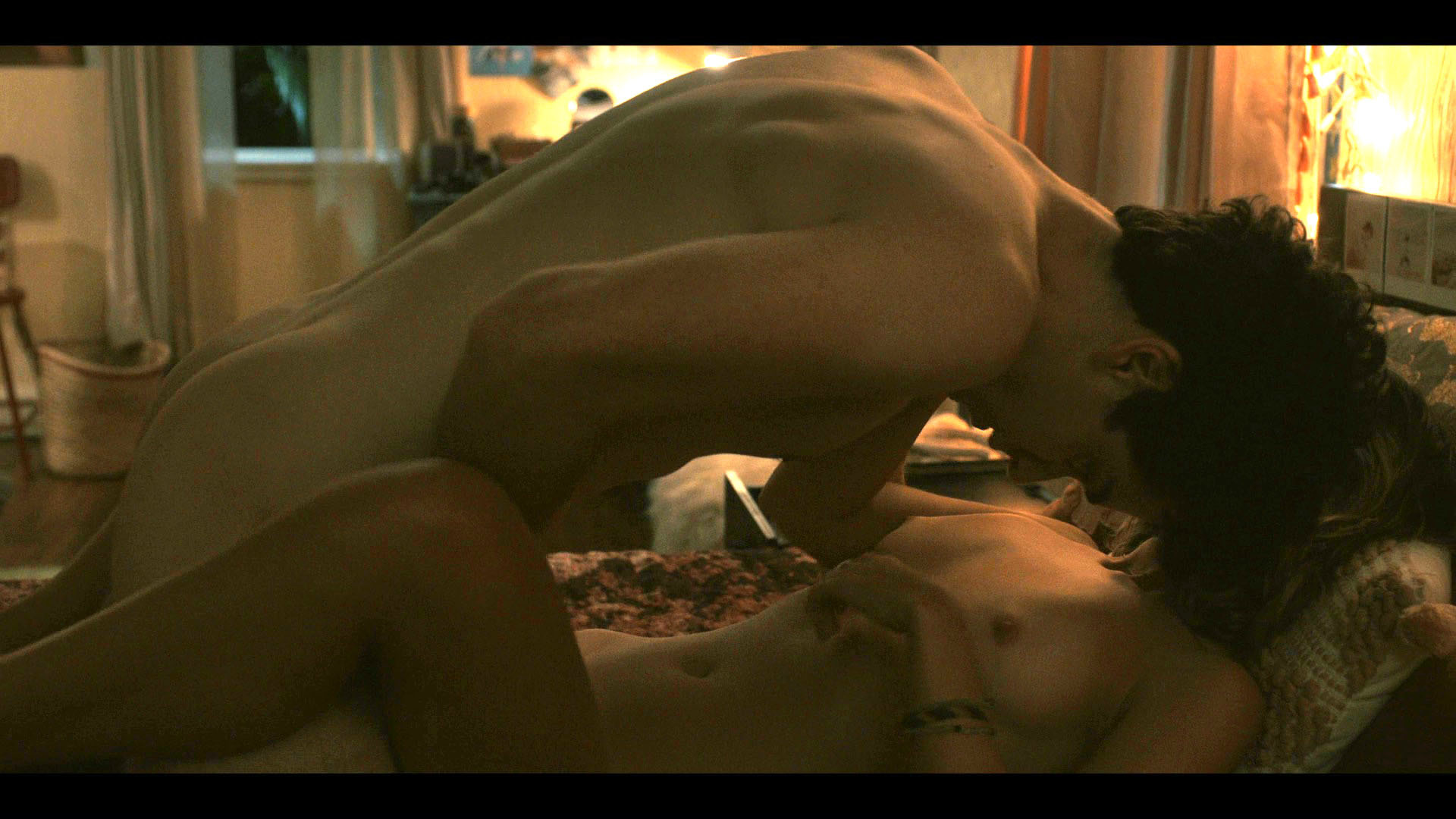 BabaBooey has taken a lot of grief for his awful pitch, but one thing you never hear is that he did as well as Nolan Ryan and Michael Jordan.

Norm Macdonald pointed out that “Air Jordan” was only his nickname for basketball, and that his baseball nickname was “Señor Crappy”

As for poor Bababooey, aka Gary Dell’Abate – well – maybe he wasn’t that bad. He threw as good a pitch as Nolan Fuckin’ Ryan. How many of us can say that?

This was long rumored, now confirmed. (I should specify that Lana can’t confirm the rape itself, but has confirmed that rape was Natalie’s version of the encounter.)

And credit their mother with a horrifying assist.

“The biggest whales can eat the equivalent of 80,000 Big Macs in one day”

Barkley and Shaq top out at about ten grand.

Is it possible to keep certain women unvaccinated? 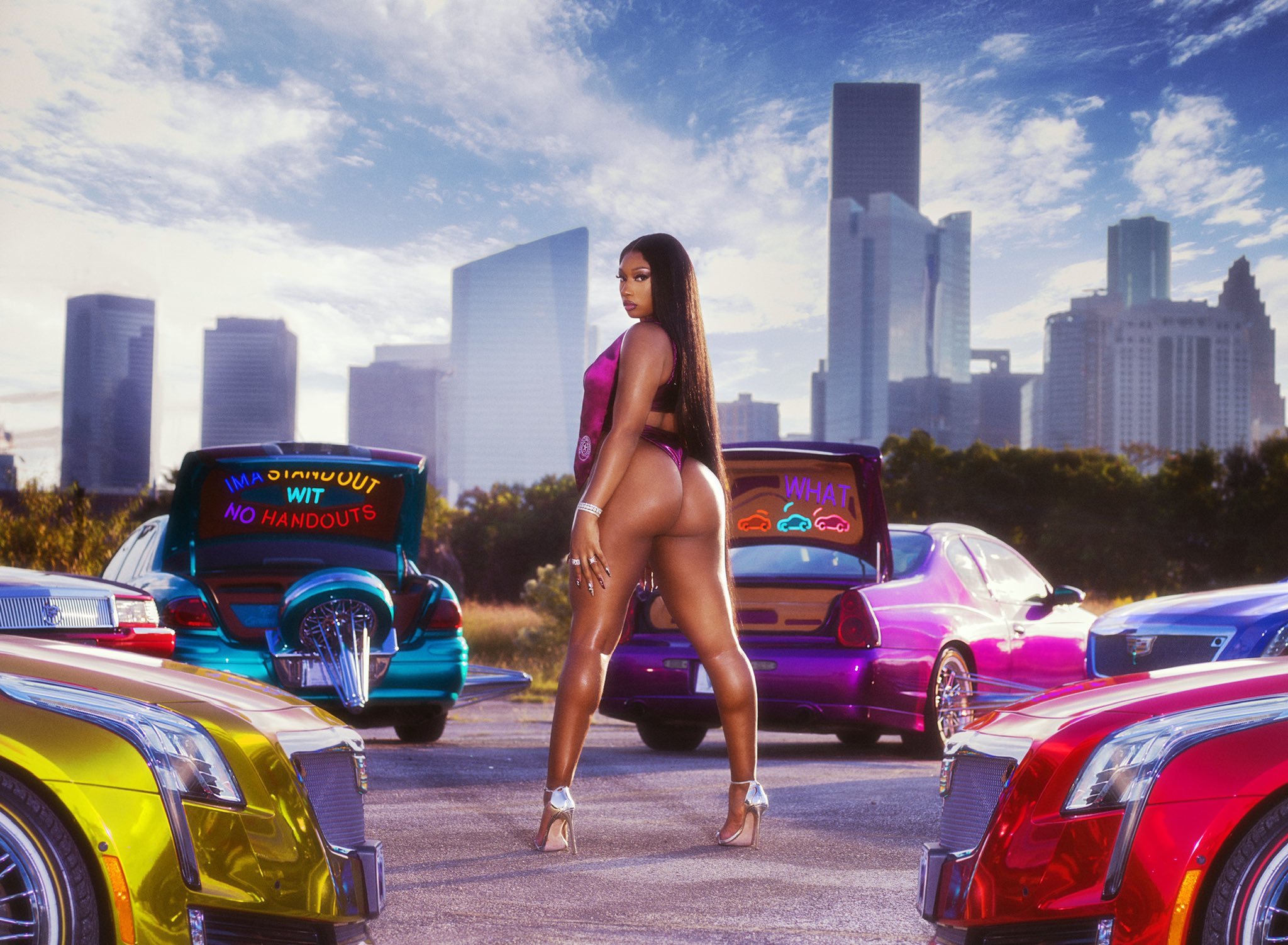 It’s a terrific scene. I don’t know who she is and I’m not familiar with this Russian series, but if those things were not true – if the scene had been performed by a known actress – this would get some consideration in the annual poll for the best nude scene. A large gallery of Camilla wearing a thong that covers almost nothing.

If you click through this post, you’ll find that she snuck in a full bare butt and a couple of pretty daring side-boob shots.

Scoopy’s First Law of the Universe is this: No matter how stupid any idea is, there will be many people who believe it, and even take credit for it.

Apparently, Trump, Mike Flynn and JFK Jr are all closely related (biologically). Per this belief system, Mike Flynn is JFK’s nephew, and Donald Trump is the biological son of General Patton.

“General Patton is the grandson of Abraham Lincoln. All right. General Patton had a brother which was Benito Mussolini as well who came — so General Patton was the son of William Wallace Lincoln. Benito Mussolini was the son of Thomas “Tad” Lincoln, all right? Joseph Kennedy, the older brother of John F. Kennedy, presumed dead in World War II, was not dead. He went into hiding for protection. He had children. Joseph Kennedy begat General Michael Flynn who happens to be first cousins to John-John and his siblings as well. Trump is the biological son of General Patton which makes him first cousins to John-John and the Kennedys as well. It`s all about the blood line. It`s all about the blood line.”