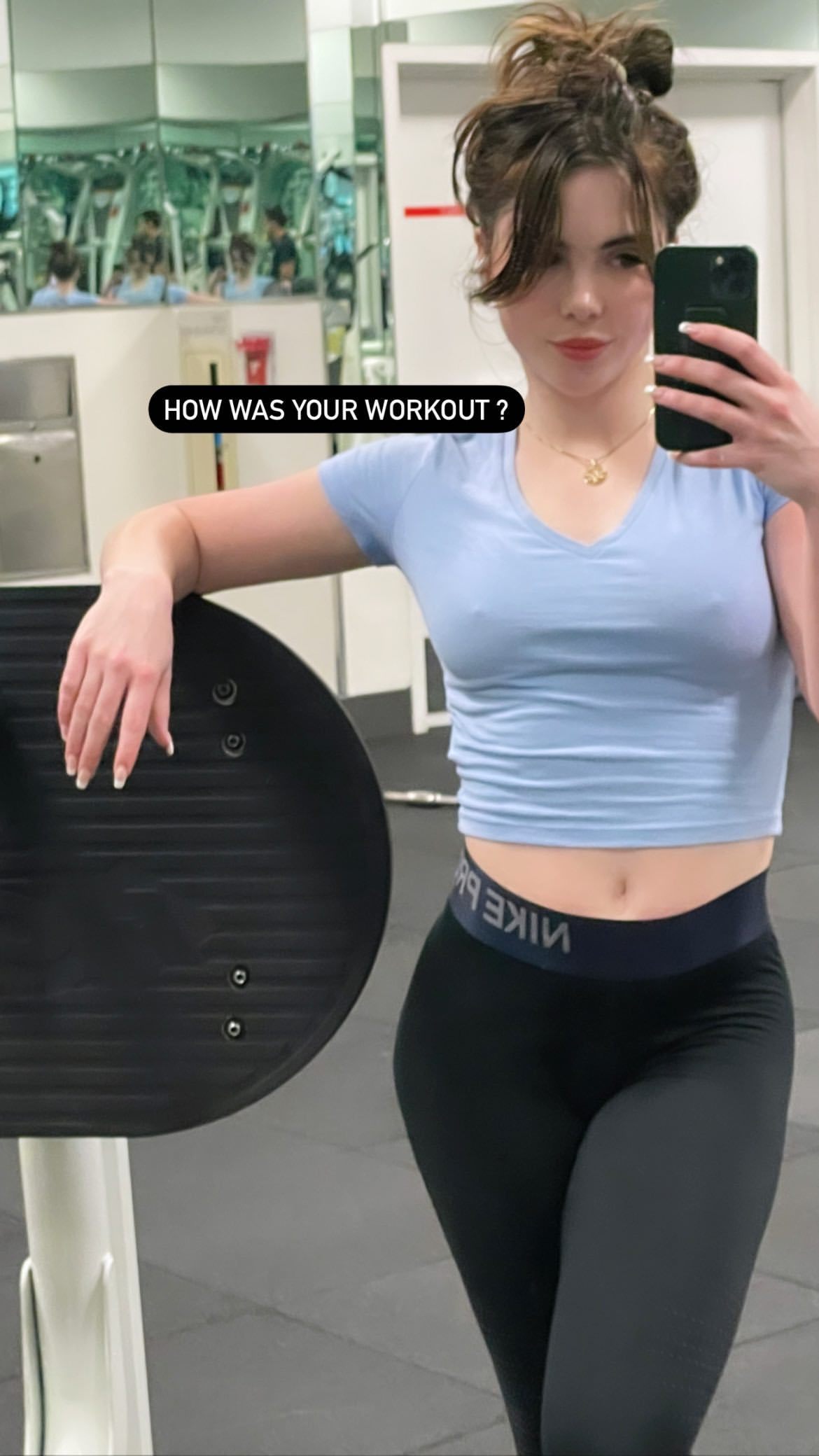 I don’t know who she is, but she must be pretty damned popular somewhere because she has 1.4 million followers on Instagram.

So here’s what is happening in the Philippines:

In the Presidential race, Bong is running against BongBong. Even more fun, Bong’s last name is Go, and BongBong is the son of Ferdinand and Imelda Marcos. Oh, yeah, and there is a third major player in that race. They are running against former boxing great Manny Pacquiao. There are several other candidates as well. This match-up was precipitated by the fact that the current President, Duterte, is constitutionally forbidden to seek another term.

Now it turns kind of weird. Well, weirder. In the Philippines, the president and vice president are elected in separate contests. Duterte’s daughter unexpectedly filed to run for vice-president, even though the polls showed that she was the favorite to succeed her father in the #1 job. Meanwhile Duterte himself figured out that the constitution does not bar him from running for vice-president, so he also entered that race, thinking that his daughter would register for the presidential race. If his original plan had worked out, he could have ended up as her veep, with the family still firmly in control of the country, but because she decided to run for VP instead, Duterte was then slated to run against his daughter instead of with her. When he realized what had happened, he withdrew his VP bid and declared for the senate instead. 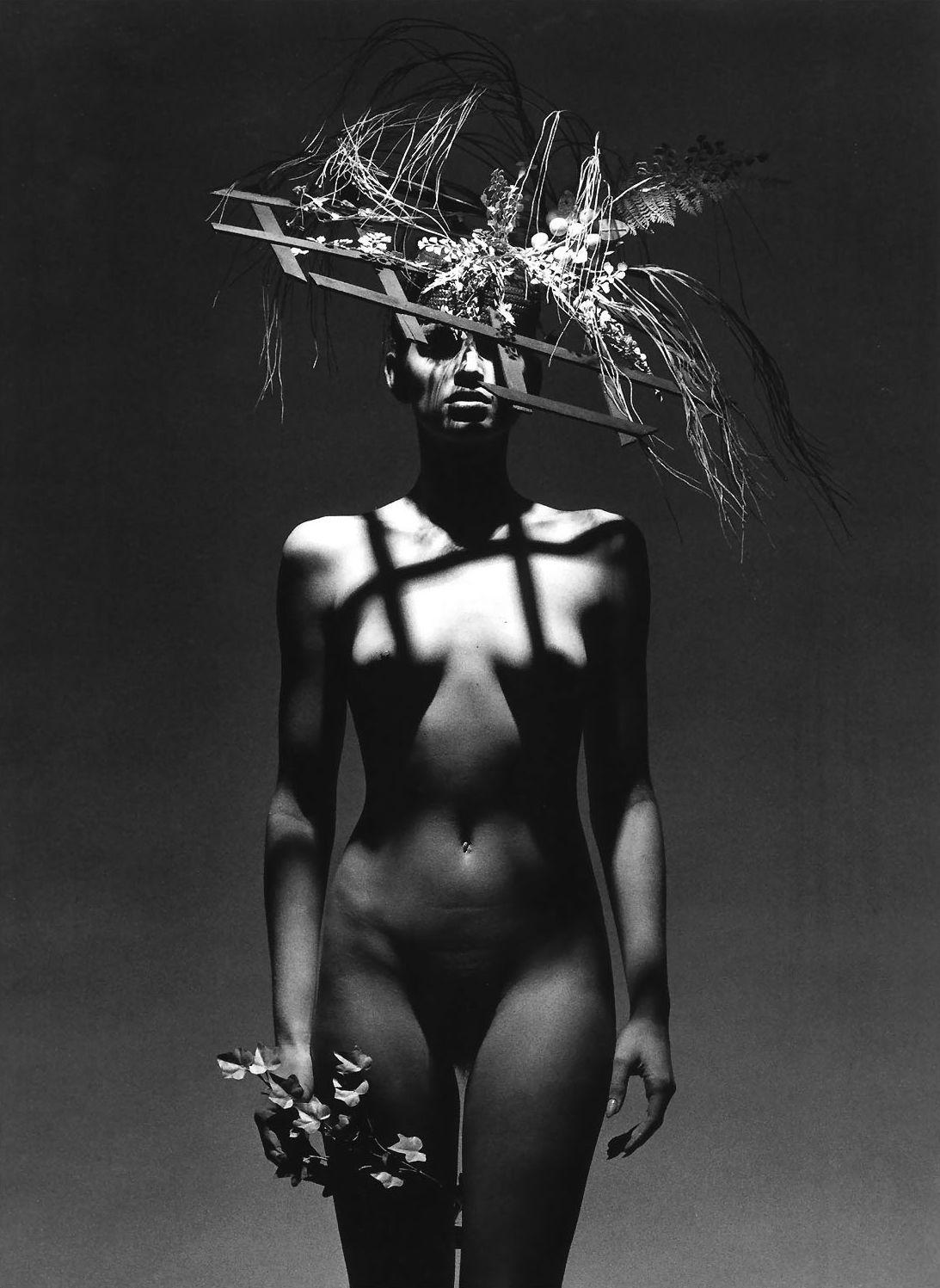 She is the security officer on The Orville.

The Gagstress is not a shy woman