Unfortunately, she is playing an Italian.

The horribly tragic shooting on the set of Rust has, at last, given Americans something to unite around.

But everyone agrees that he’s a total asshole.

In this deeply divided time, this one man, by himself, has done what nobody has been able to do since WW2. He has brought us together as a nation.

We owe him so much.

This video is just amazing.pic.twitter.com/KeusVlhZVi 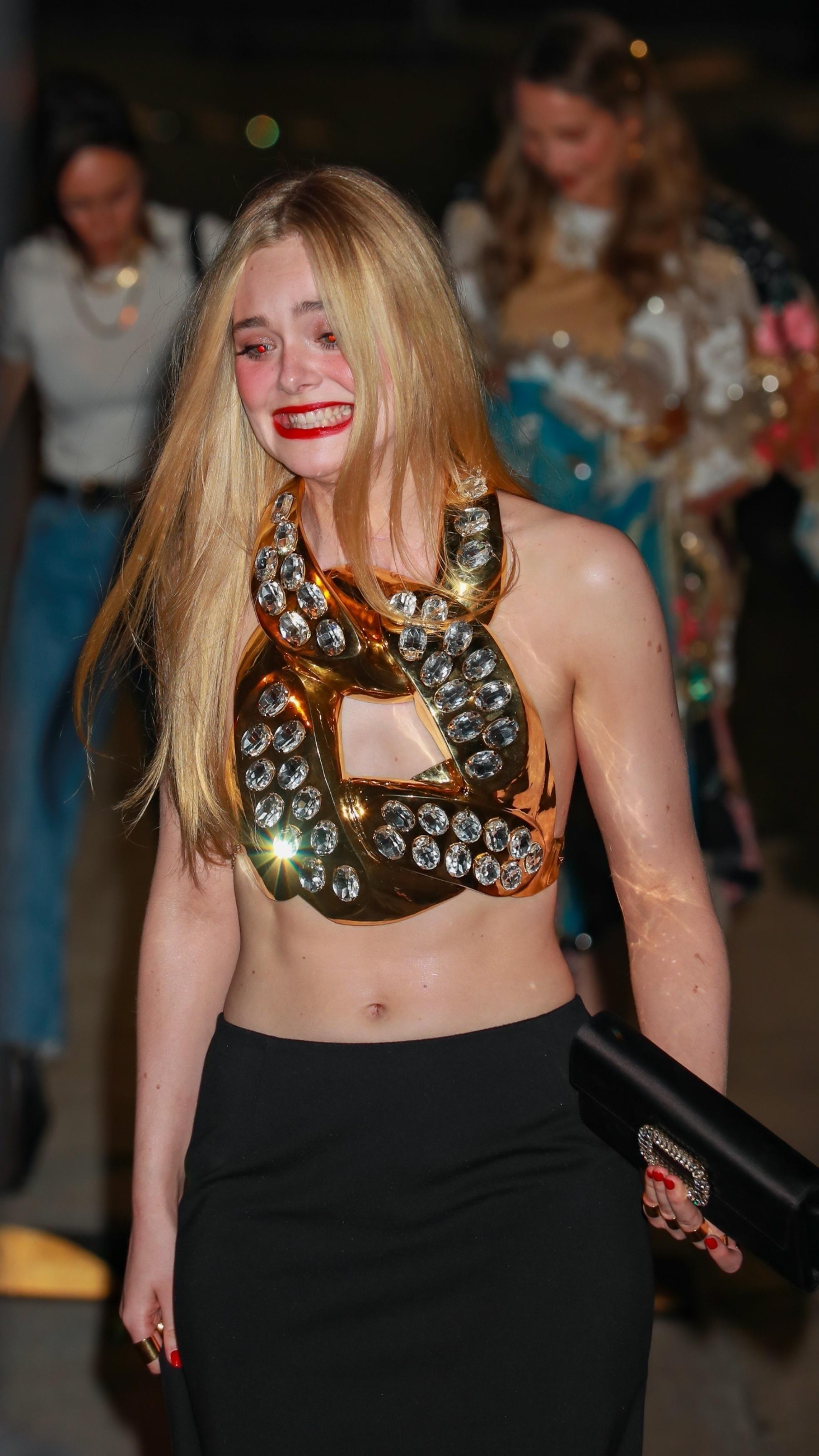 She is bouncing wildly in this insane film.

“Sarah Jayne Dunn’s 25-year contract with Hollyoaks was terminated because she joined OnlyFans. Here, she tells Grazia the devastating effect it’s had…”

She has a point. This should not have affected her career in the soap. The material she posted was tasteful.

Plenty of booty to work with