“Jenna Dewan’s out here showing off her Adam’s Apple“ 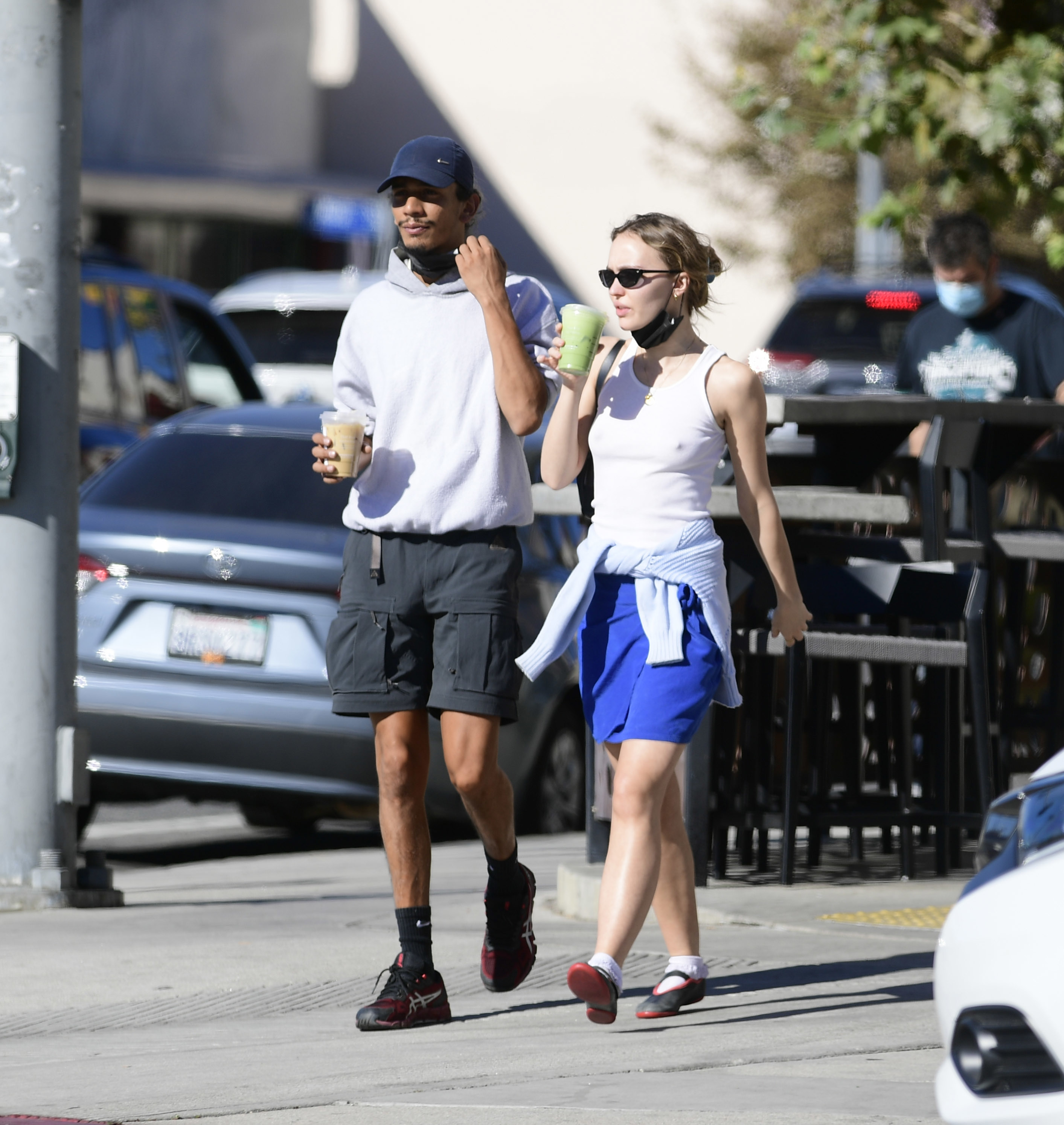 This site says these pics are leaks, but they are not all the usual personal pics that appear in these leaks. Many of these were obviously shot by a professional photographer. 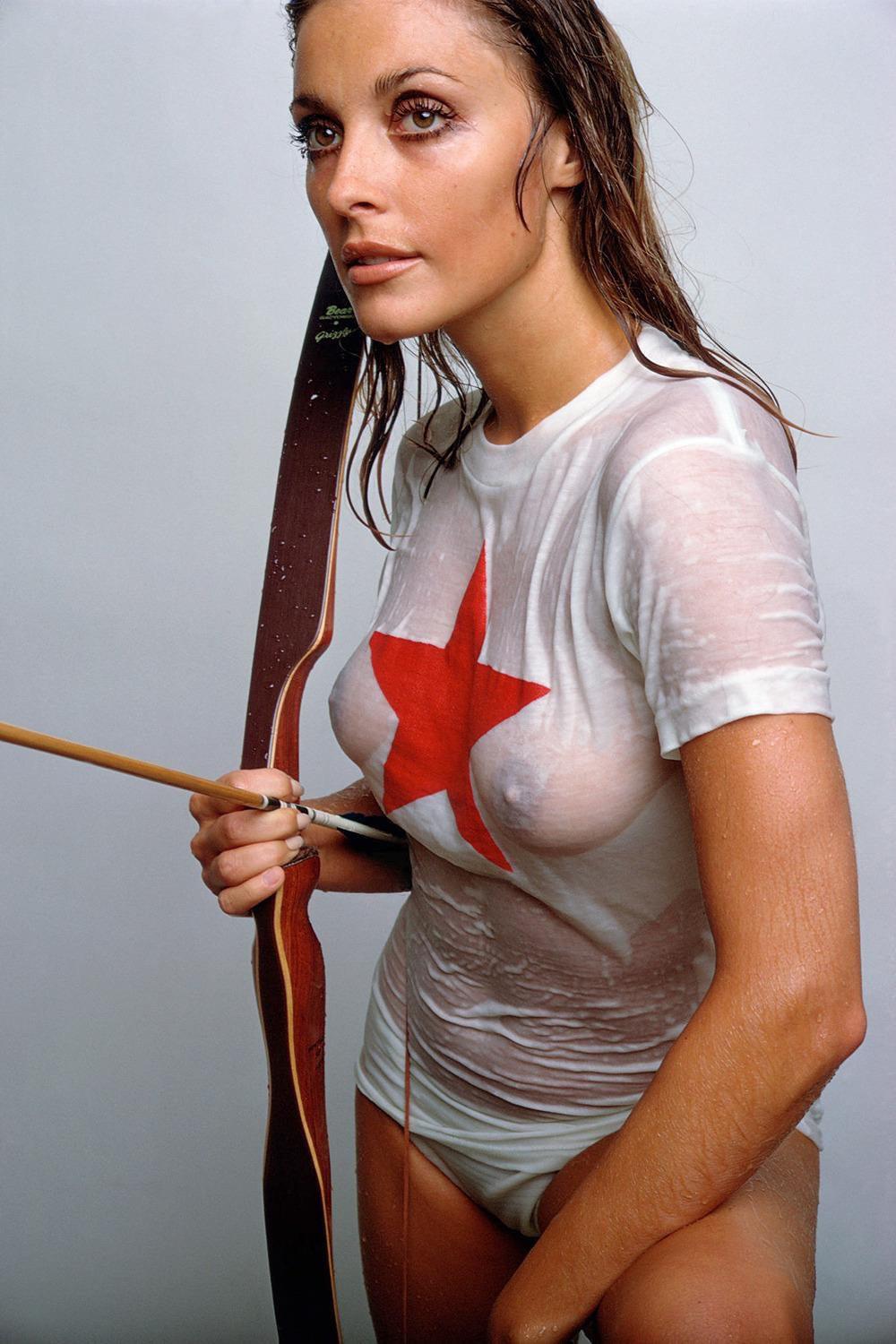 You can buy a copy signed by the photographer here.

Continuing from an earlier thread:

Mrs Munchkin, presumably a member of the Lullaby League, also known as Louise Linton, has been naked on film before and after her marriage to the former Secretary of the Treasury.

Since marrying the mayor of Mnuchin Land, she has expanded from merely acting in bad movies to the triple threat of directing, writing and acting in them. She’s the Orson Welles of crap. Her Citizen Kane, a comedic thriller entitled Me You Madness, is rated 3.7 at IMDb and has attained a remarkable Metacritic score of 7/100.

That film may well be awful, but I have to give Mrs. Munchkin props for being the only director daring enough to cast Kiki The Kukulcania Hibernalis (as, appropriately enough, “Spider”).

The esteemed Lady Munchkin is actually a quadruple threat, having also failed as a book author in addition to her triple failure in the film world. In fact, her book was so widely disparaged and ridiculed that it was pulled from sale. Most people know of it only from an excerpt published in The Telegraph. Okay Africa called her work “the dumbest, most egregious piece of writing on Africa of the 21st century.” (Well, at least she earned superlative adjectives!) Another described her account as “riddled with many inaccuracies, geographical mistakes and self promoting.” A Zambian author said, “She mixes Zambia, Congo and Rwanda so many times, leading to the generalization of Africa as ‘one big country’”

I had not understood the full story here. They are not just waiting for JFK, Jr. They also believe that the original JFK will be resurrected, along with various other dead luminaries.

“Two weeks ago, when JFK failed to materialize, Protzman led his followers to a $300-a-ticket Rolling Stones concert that was taking place in the city and now claims without any evidence that the band had actually been replaced by Michael Jackson (playing Mick Jagger), JFK Jr. (Keith Richards), and Prince (drummer Steve Jordan), while one of the backing singers was replaced by Aaliyah, the U.S. singer who died in a plane crash in 2001.”

The Protzman mentioned above is their tinfoil-hat numerologist and prophet. I am not kidding about the hat. 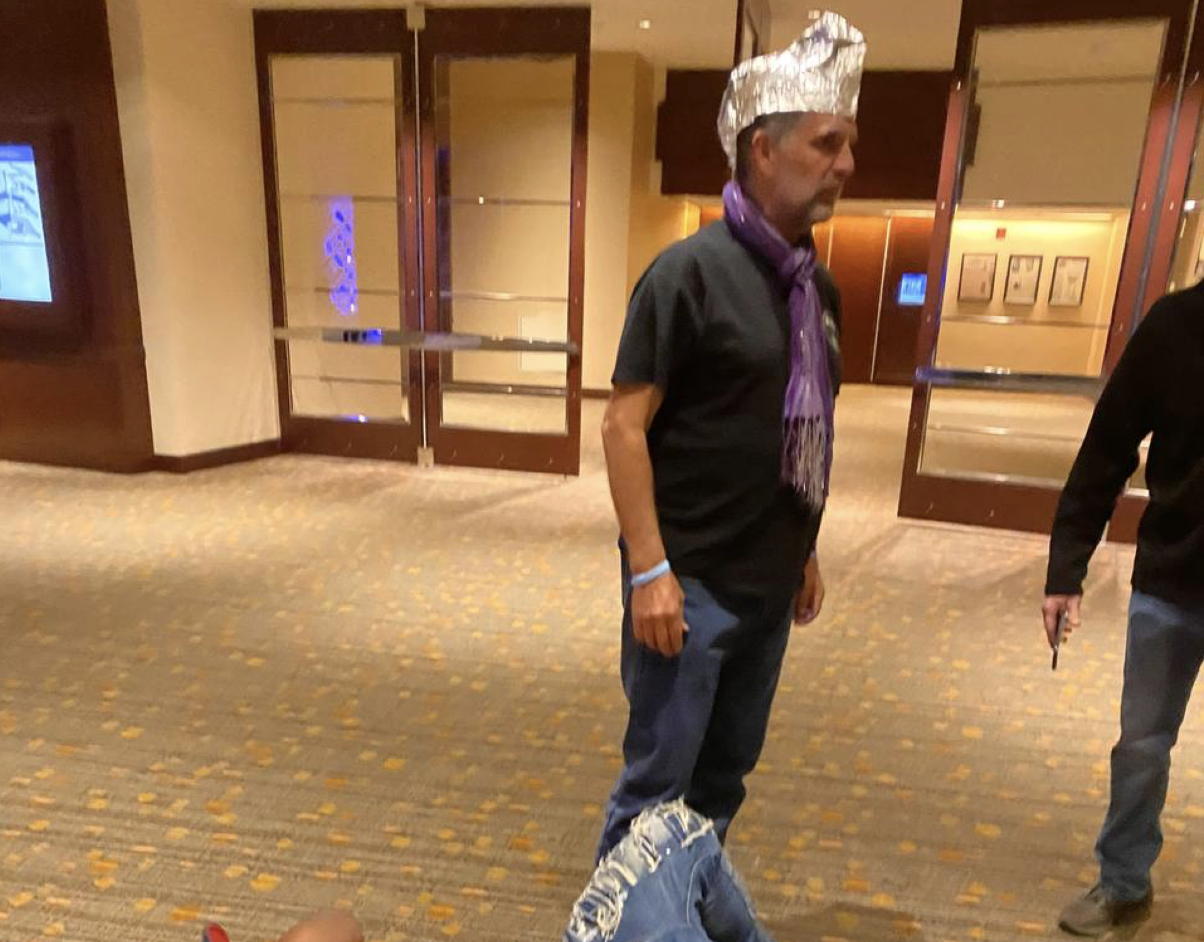 I use the term “new” reluctantly, since I don’t know anything about this topic. For all I know, the pics may have been around since the very invention of photography. For all I know, Willa Holland is the biblical Eve, and these pics have been around since the very dawn of creation, when the lord himself gave Adam a shiny new Polaroid SX-70 as a consolation prize for the missing rib.

Shiloh seems to know this subject. Maybe he will educate us. What a life she has led. She won both a film BAFTA and a TV BAFTA. She was married to outsized personalities like actor Rod Steiger and author Philip Roth. She had a famous romance with the even more outsized Richard Burton, and even one with Lord Olivier himself. She has a daughter who is a successful opera singer. She wrote two memoirs. The first was a serious book about her career: “Limelight and After: The Education of an Actress” (1982). The second one was a controversial tell-all called “Leaving a Doll’s House: A Memoir” (1996).

She is still with us, aged 90, and supposedly has a new movie in the pipeline. I didn’t remember her, so I looked her up. Her career seems to be something of a mystery. She has no Wikipedia page and just four IMDb credits over the course of seven years. She did get some positive reviews for this performance (example), so she must be competent, and there’s certainly nothing wrong with her appearance, so it’s difficult to guess why her career is so limited. I’m guessing from her one “film” appearance on IMDb that she must be a stage actress, but that’s just a guess. Anybody know her?

I don’t know how anyone could identify the woman in the pictures. I guess you have to take that on faith, but it is a woman with a nice shape.

She isn’t naked, but she looks spectacular in hi-res.