Big Gold Brick is slated for a release in late February, but was actually filmed in May/June of 2019. Here’s 2019 Megan. “The ripple effect is creating havoc in the gingerbread house construction sector.” 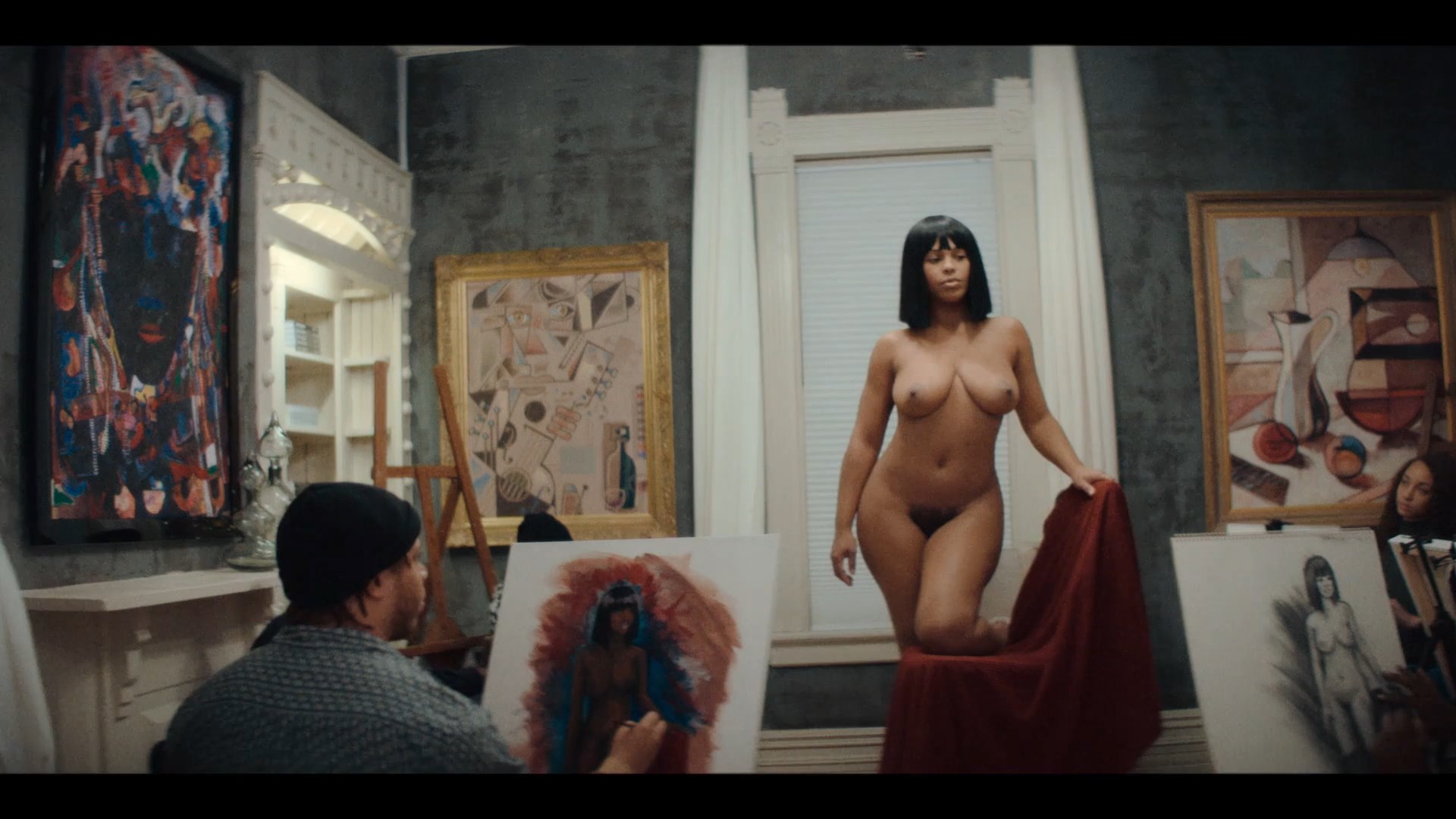 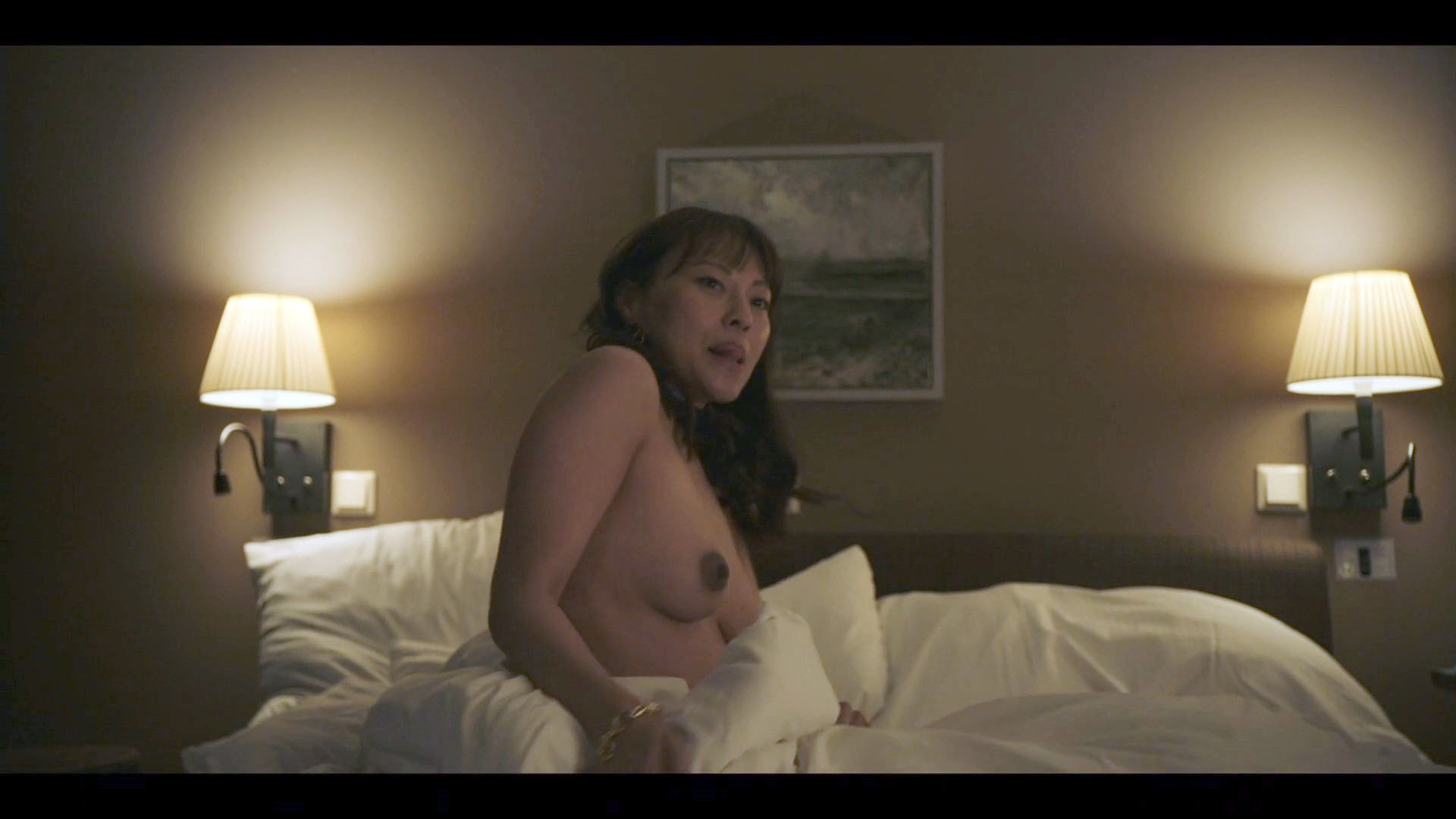 (Those are not really her areolae in the upper left pic. They are patches over her naughty bits. Nice illusion, however.)

NYC is in the midst of a massive wave of COVID, reportedly including some cast members. The show went on, but with a skeleton crew, no audience, and no musical guest. It was basically just Paul Rudd, Tom Hanks, Michael Che, Tina Fey and Kenan Thompson for the entire show. (Hanks and Fey welcomed Rudd to the Five-Timers Club.) Che referenced the fact that the actual cast members in attendance were 100% black.

Weekend Update consisted of the Che and Fey show, with the two anchors sitting on folding chairs, sans desk. The other three people mentioned above acted as a makeshift audience.

It was fortunate that they had quite a few taped segments to pad out some time, and they filled out the rest of the show with vintage clips.

A set insider has revealed that “four actors” have tested positive for coronavirus — and “three others” have called out because they are now “fearful” about coming to NBC Studios at 30 Rockefeller Center, where the weekly sketch show is filmed in Midtown.

Oh, those tricky “cc” and “ch” combinations. In the past week I have had to look up the pronunciation of four words that are mispronounced so often by allegedly intelligent commentators that I thought perhaps I had been pronouncing them incorrectly all these years:

My pronunciations were all correct. People just use words that they don’t know how to pronounce. Those ch’s are really pesky.

As for the cc’s in flaccid and accede, for centuries they have been pronounced as “k”

But many American dictionaries, in the non-fascist spirit of favoring description over prescription, are now listing “a SEED” and “FLAH-sid” as alternate pronunciations because languages are living, evolving entities. If everyone pronounces a word a certain way, it becomes correct by default. In a classic example of linguistic evolution, if you pronounce the word “mauve” in the traditional correct form, almost every American will either misunderstand you or think you’ve messed up! (It should rhyme with “grove.”)

Here are OED’s phonetic representations of those two words:

Frankly, I have given up on this one. I deliberately pronounce it “mawv” now so Americans will know which word I am saying. I would pronounce it the traditional way if I were in Canada or the UK, but I’ve never had a need to use that word in those countries, and I don’t expect that I ever will. It just doesn’t come up that often in conversation. Maybe it could pop up in trivia competitions: “Name all of Tom Wolfe’s books.”