Of course we have all seen her youthful nudity in Uncovered (1994), but I doubt that many of you will turn down another look in 1080hd. That film was released 27 years ago, and the ensuing years have certainly been kind to her.

From the BBC’s three-part 1988 adaptation of The Rainbow (episode 3). This is rarely seen, and I’ve never seen it in good quality. 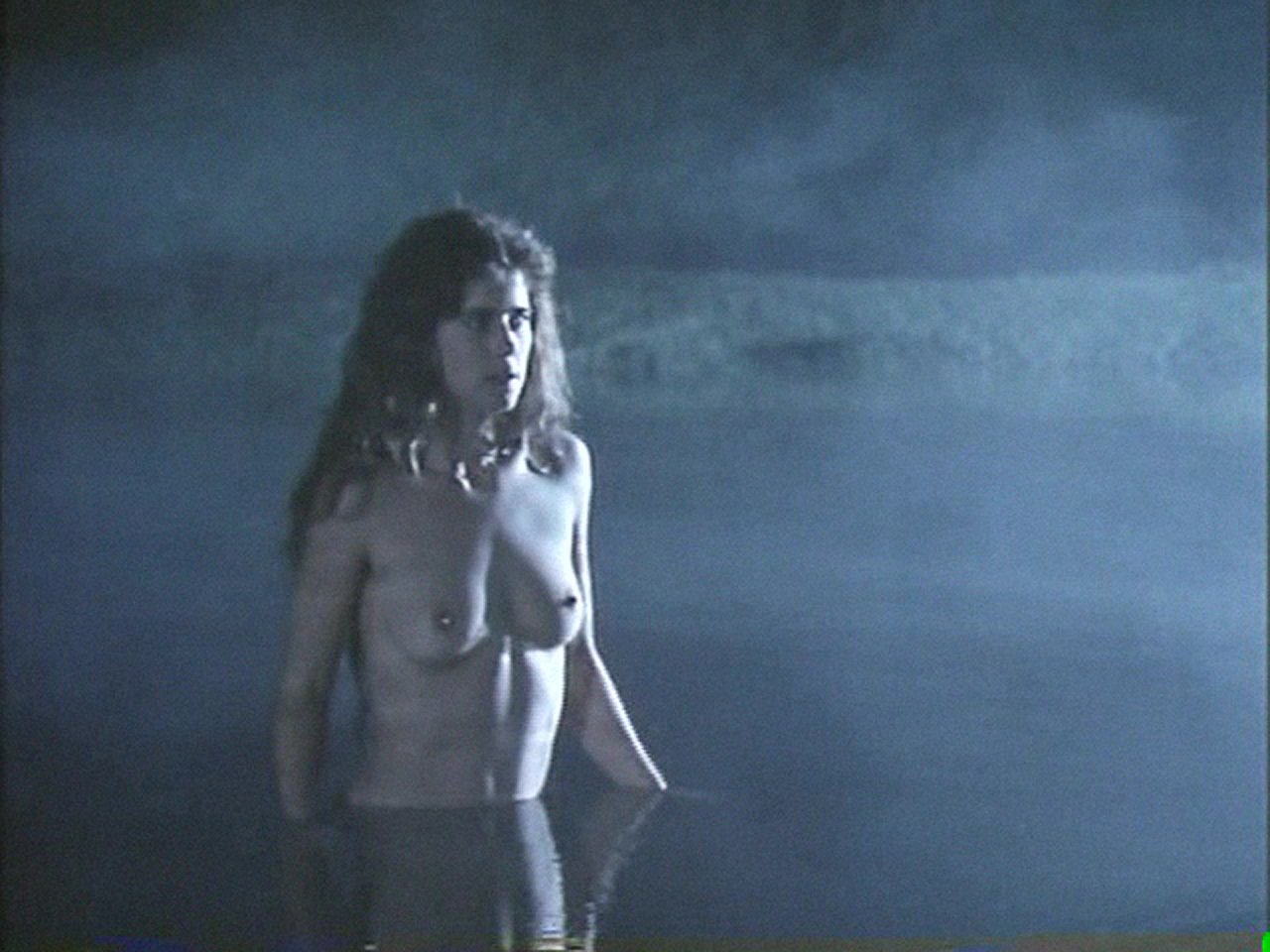 Both Stubbs and an actress named Kate Buffery did full-frontal nudity in this production, but there are several reasons why it’s basically useless to do captures: (1) the scenes take place at night, outdoors; (2) the performers are quite far from the camera; (3) the quality is best described as “below average VHS.”

Although this was the only film where she did a full-frontal scene, Stubbs did quite a bit of nudity in the late 80s. She has basically kept her clothes on since then, and has created a powerful body of work in prestige dramas, as befits her Oxford education and RSC training. 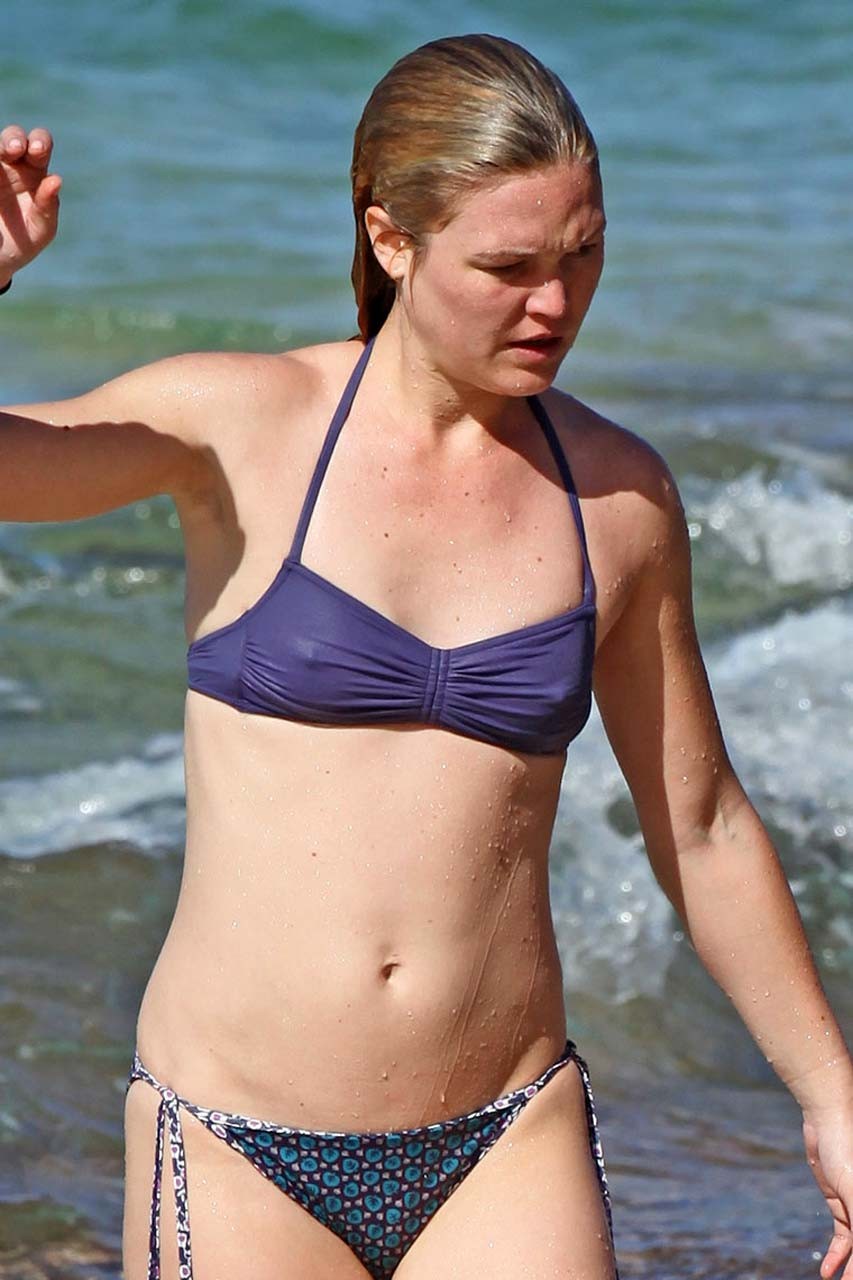 That pic of Sophie Mudd is amazing. She looks so much better than her Uncles, Harry and Icky. One thing she did inherit from Icky – she can really warm up the silver dart.

(This has been your obscure reference o’ the day. Justice through strength and courage, everyone! This is SQ-1949 signing off.) It’s even more fun in motion. She’s not afraid of anything. 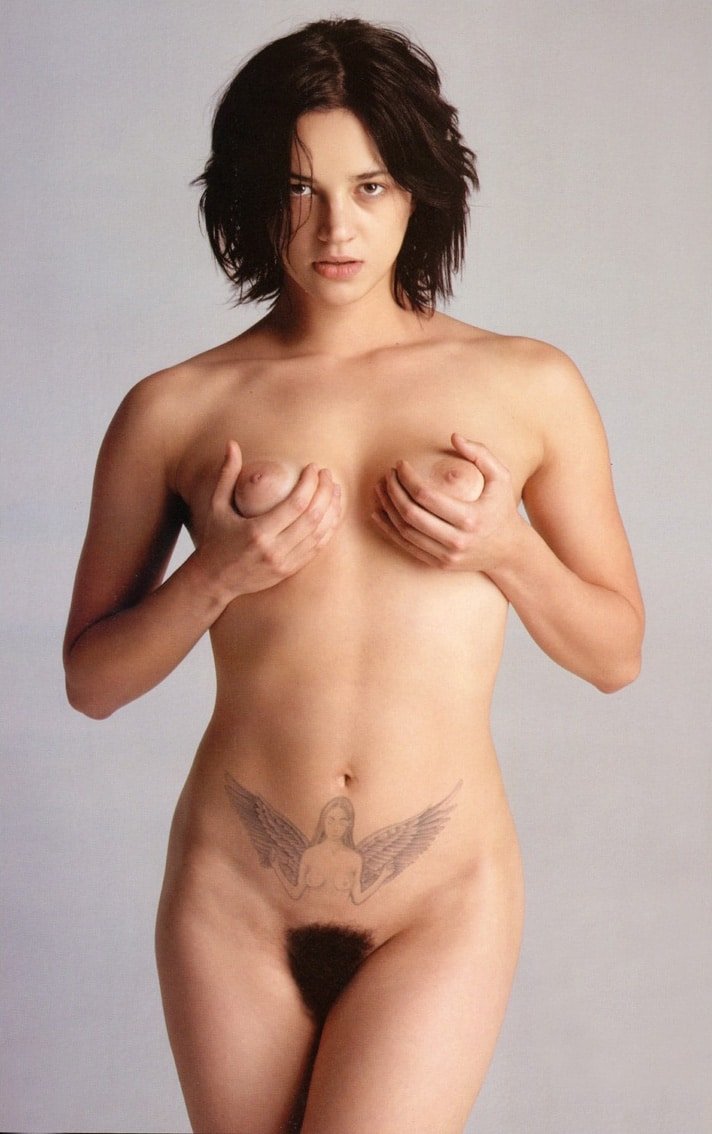 At six feet and 180 pounds, she can match Serena power-for-power. Because of a girlfriend, I watch more tennis that I normally would. Sabalenka is fun to watch because she eschews the steady, grind-it-out game. She takes lots of risks, hits lots of winners, makes lots of unforced errors. 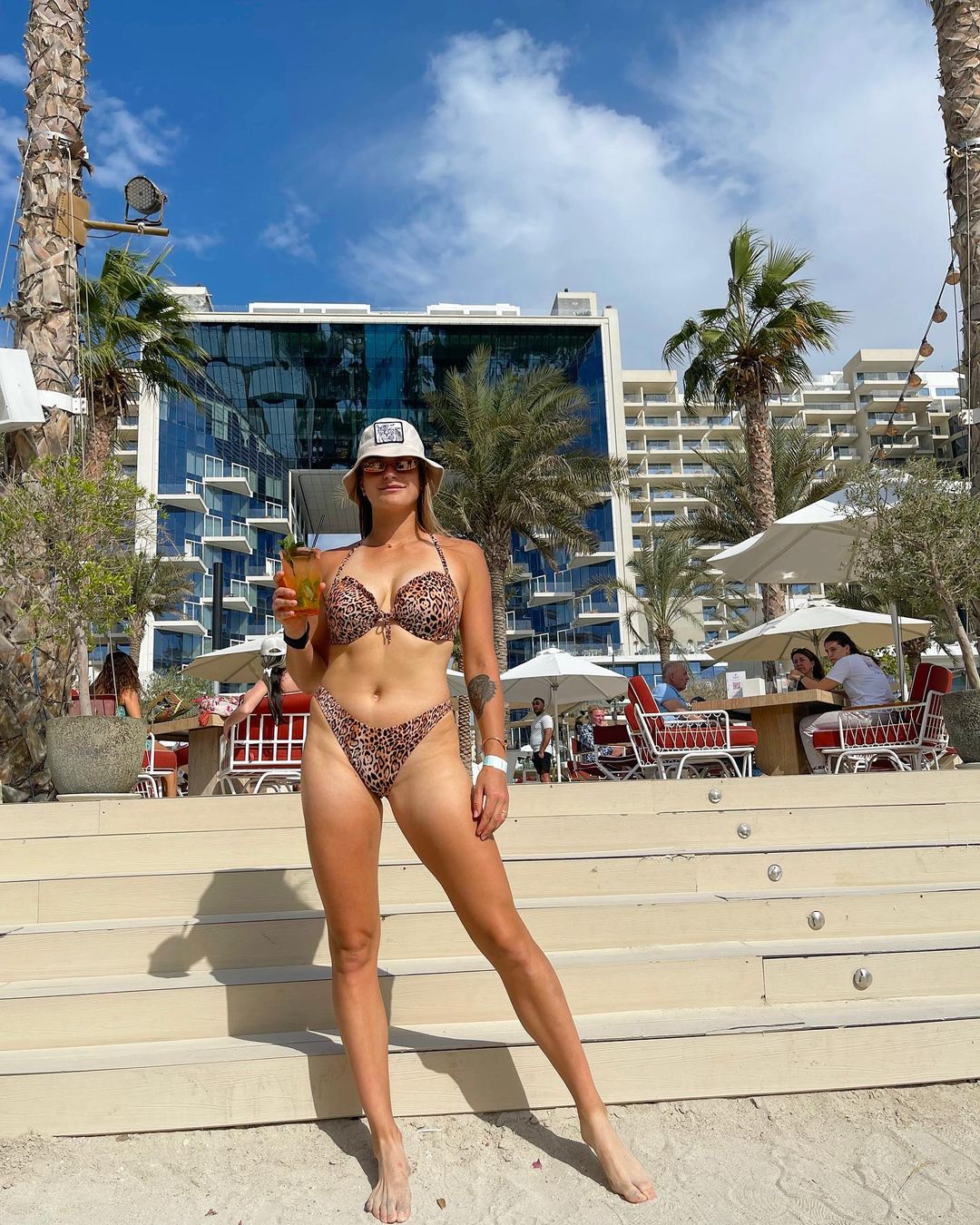 And she fills out a bikini nicely.