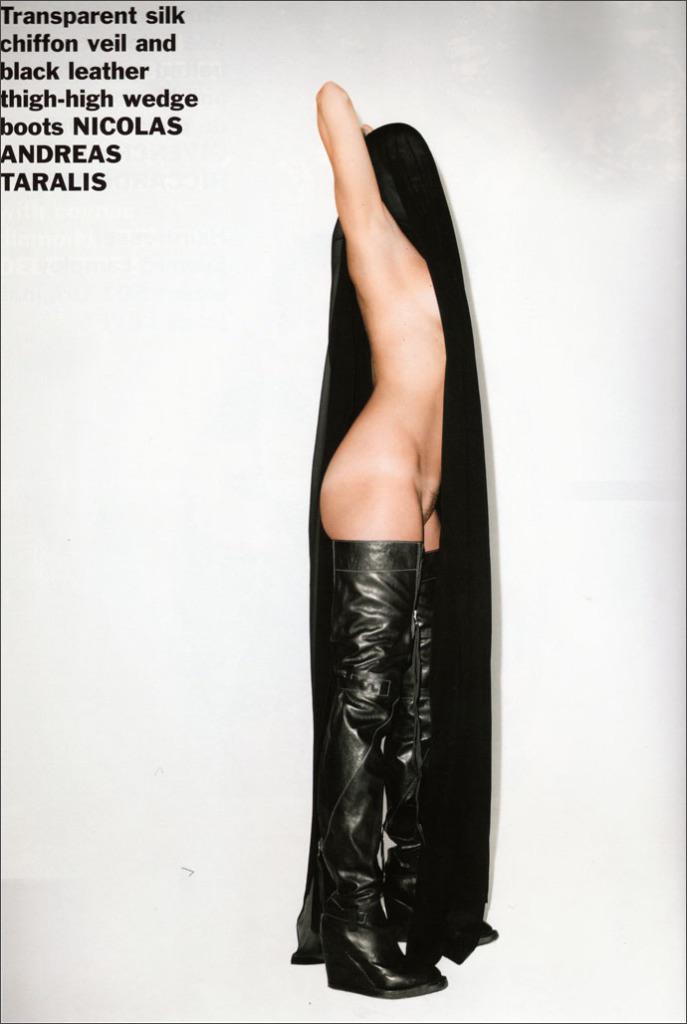 Here is the entire photoshoot by Terry Richardson

I never heard of this Russian series. Here is the IMDb page.

It’s a classic American fantasy theme – the pantyless cheerleader. The film is Nerve (2016). 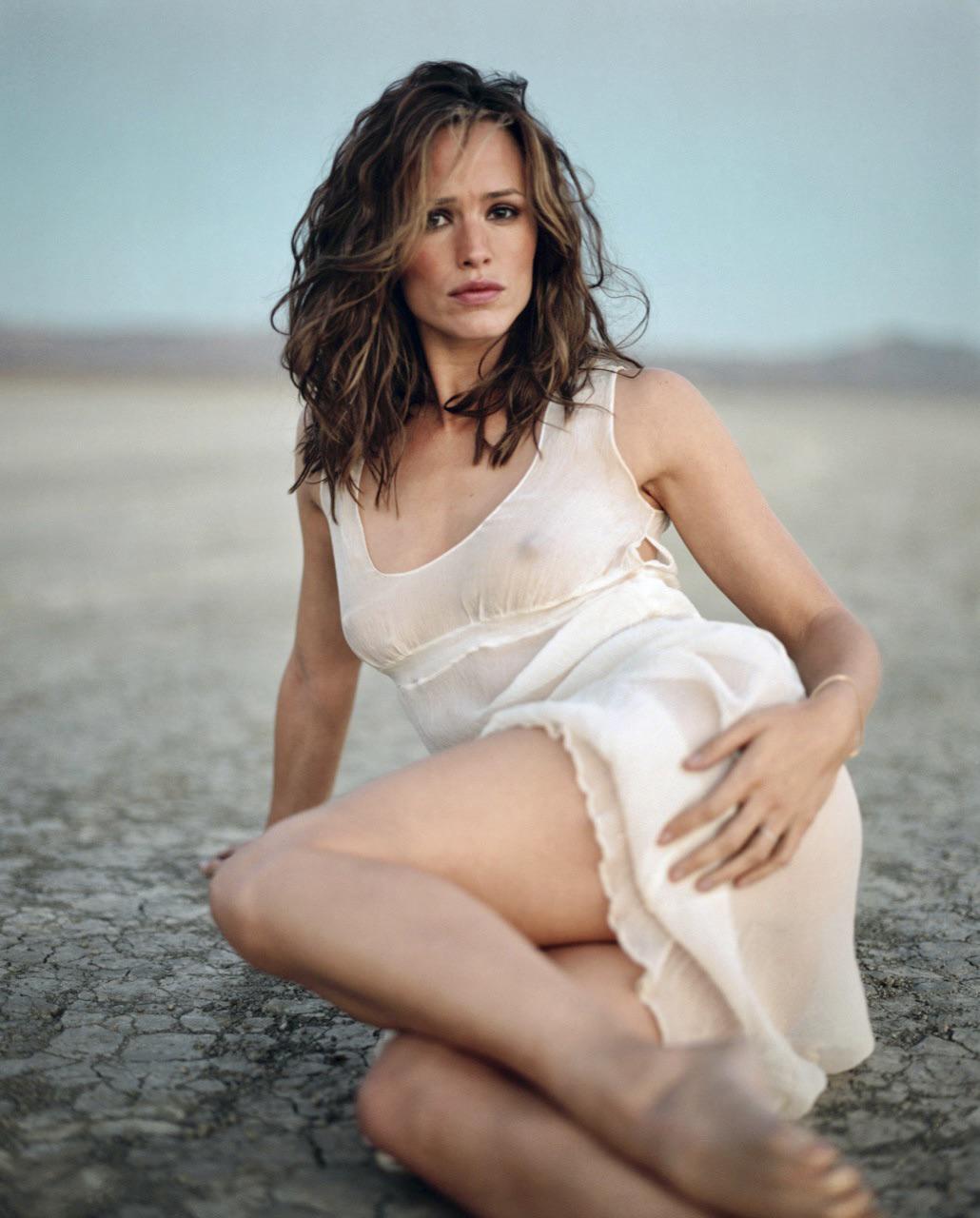 She has an upcoming major release that might revive her popularity. (Co-stars include Ryan Reynolds, Mark Ruffalo and Zoe Saldana.)

Sidetrack #1: By the way, I think Ryan Reynolds has now replaced Greg Kinnear as “the hardest-smirking man in show business.”

Sidetrack #2: Did you know … Kinnear played Bob Hope in a film released not long ago about some feminists who conspire to disrupt a pageant. 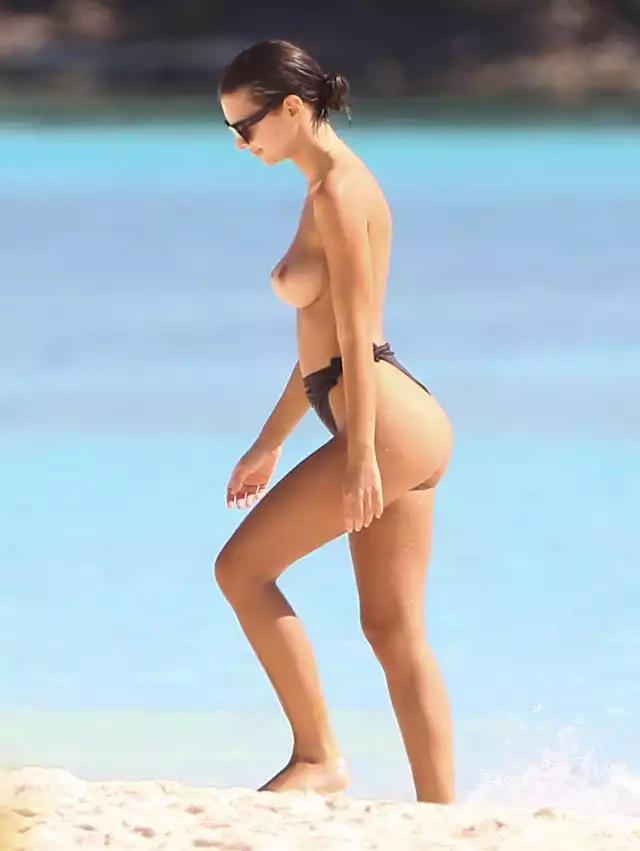 There are other women more beautiful than Riley Keough, but there’s just something about her … 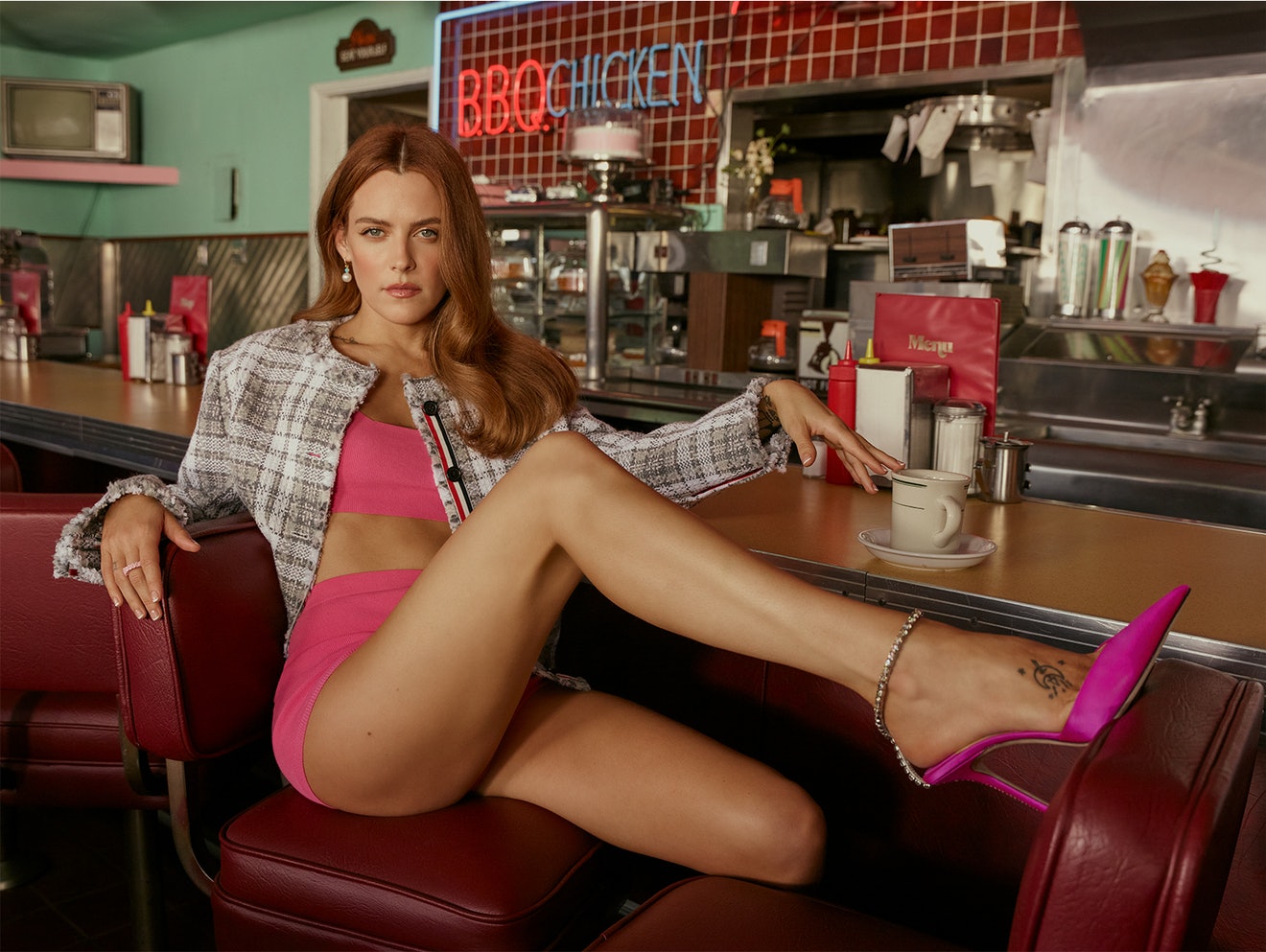 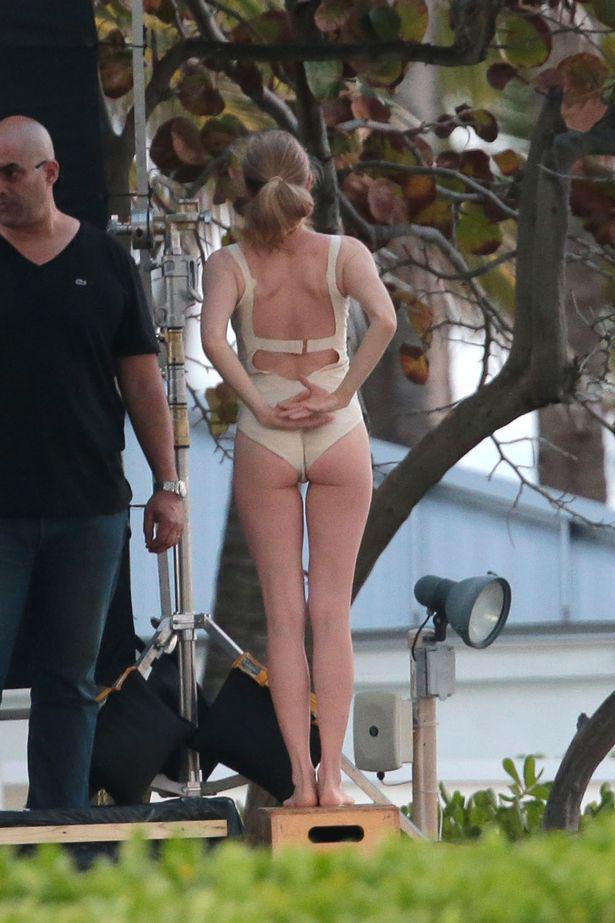