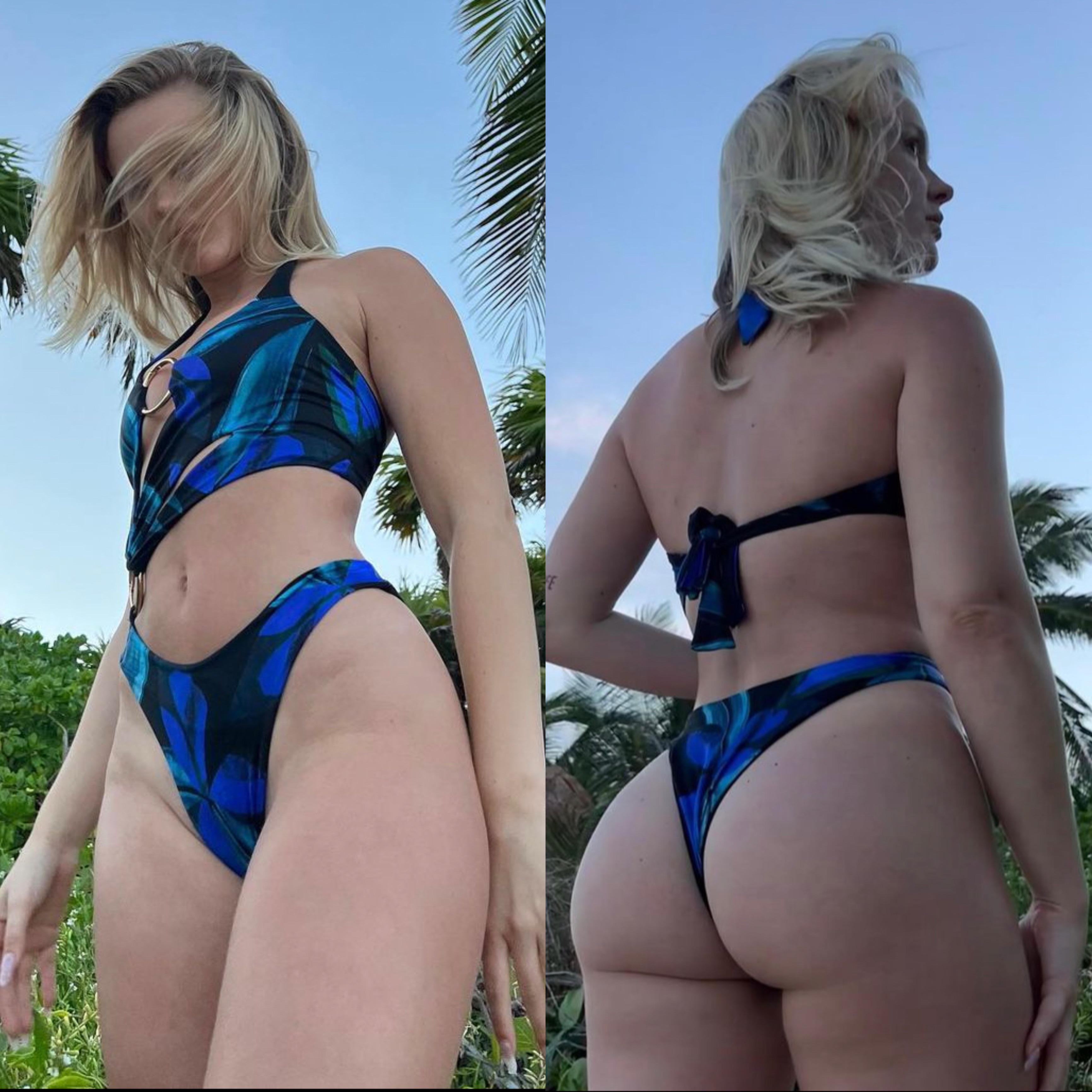 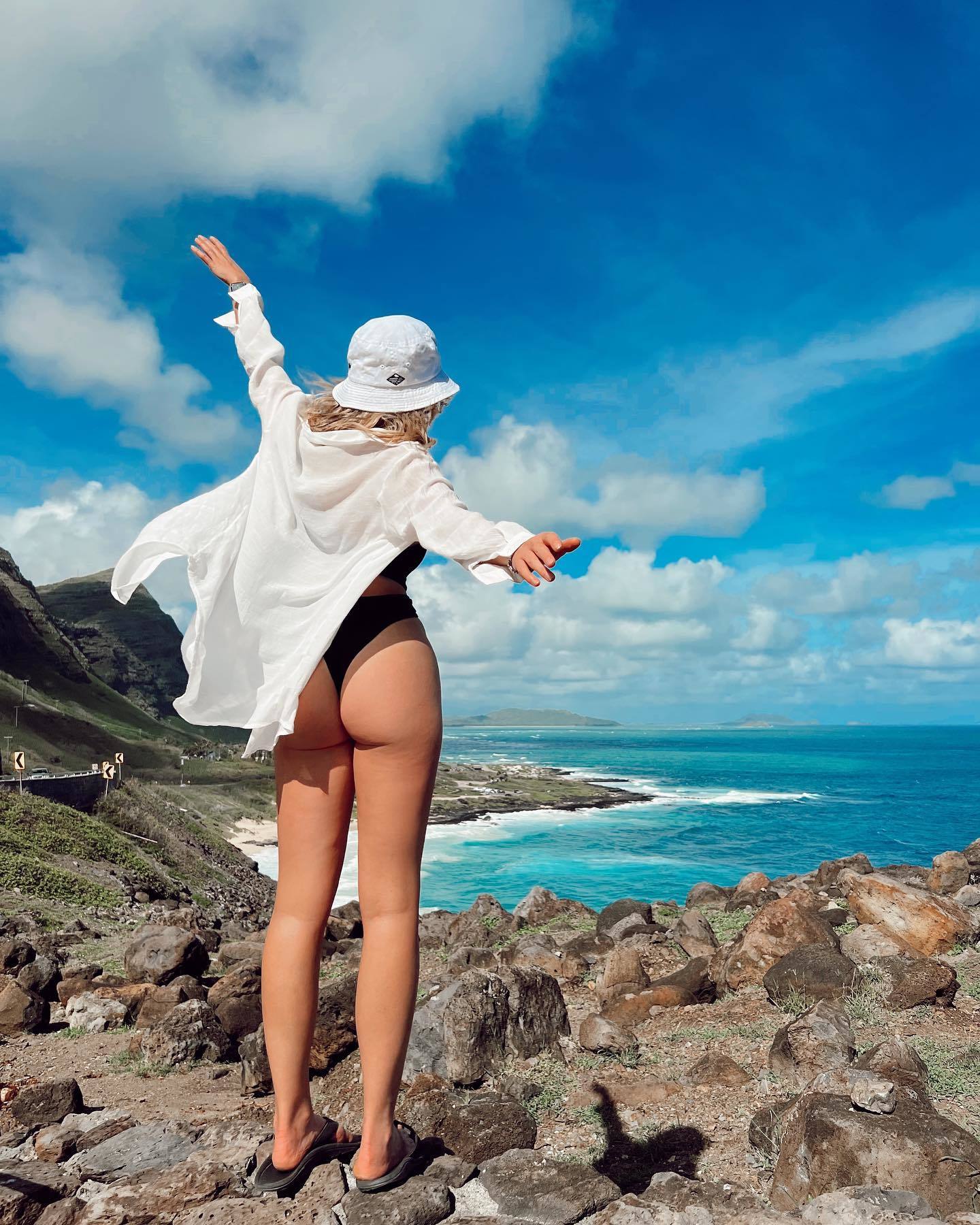 Or maybe just some ghost areola

The employee, cops noted, “was able to identify McFarland because he recently applied for a position at Adult World.”

The Russian title, Море волнуется раз, is based on a popular Russian children’s game, which is kinda-sorta similar to “statues” or “freeze tag,” hence the English name “Freeze Dance.” (My Russian friend says it was in fact an UNpopular game – the kind that kids only played under adult supervision.)

This art film won the grand prize at a small film festival, and Olga was selected as the best actress there, but Freeze Dance remains almost undistributed (28 votes at IMDb). IMDb contains a grand total of one review, and that one is in Russian.

This is Bodrova’s first film, but she represents the third generation of Russian film royalty. Her dad was a well known actor who died in a notorious incident – an avalanche during a film shoot. Her grandfather is the famed director of Prisoner of the Mountains, a highly acclaimed film which co-stars her father. (It was a “best foreign language film” nominee at the Oscars and Golden Globes.) It is an eponymous retelling of one of Tolstoy’s most popular stories, one which is read by most Russian schoolchildren, about Tolstoy’s own youthful experiences in the Caucasian Wars in the 1850s. (The film updated the story to the war that was happening when the film was produced, the first Chechen War, but it’s essentially Tolstoy’s story.)