In the first episode of season two of Euphoria

Sydney won the Best Nude Scene competition last year, and like a true champion, she is not resting on her laurels.

Ted Williams was hitting .400 coming into the last day of the 1941 season. Many people thought he should be sitting out the final doubleheader, which was irrelevant to the standings, rather than risking his chance to finish at that sacred mark, because he was slumping. He had batted only .268 in the previous 13 games as he watched 13 points erode from his seasonal average. The Thumper wanted no part of sitting it out. He played both games and went 6-for-8, becoming the very last man to hit .400 in a full season.

Sydney ain’t gonna sit it out either. She is the Ted Williams of tits.

Dwayne Hickman has passed away at 87 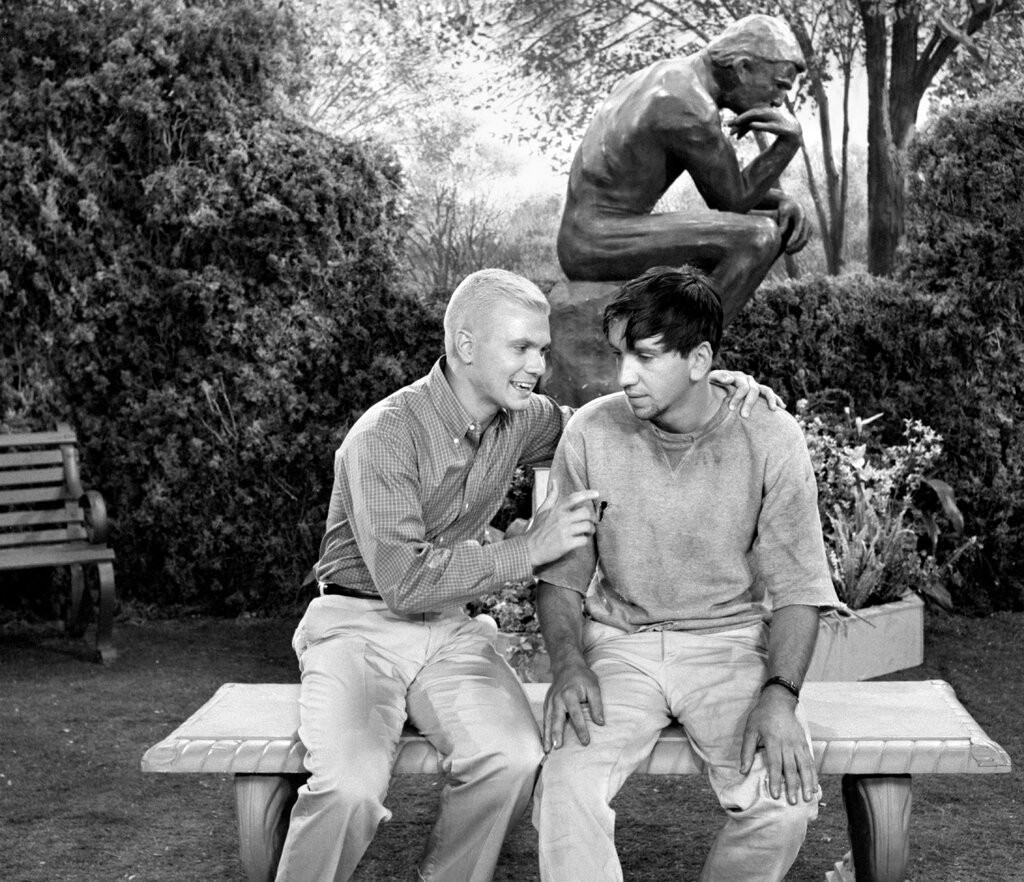 Dobie Gillis was my favorite show back in the day, and one of my projects in the early COVID months was to binge-watch all four seasons of Dobie. The show gave us two things to remember. The first is one of the most memorable and beloved characters in TV history, the dumb but lovable Maynard G. Krebs, a clueless beatnik played by a pre-Gilligan Bob Denver – and played very well, indeed, with just the right combination of slapstick, pathos and clever wordplay. The second legacy of “The Many Loves of Dobie Gillis” was the women who played those many loves. You must certainly remember Tuesday Weld if you are of the age, because she was spectacularly sexy and appeared in many episodes as the unattainable Thalia Menninger. You may not remember some of the honest-to-god real actresses who spent part of their youth being pursued by Dobie and inevitably dumping him, like Ellen Burstyn and Sally Kellerman.

Earlier today, deputies were called to the Ritz-Carlton Orlando, Grande Lakes for a call about an unresponsive man in a hotel room. The man was identified as Robert Saget & pronounced deceased on scene. Detectives found no signs of foul play or drug use in this case. #BobSaget pic.twitter.com/aB1UKiOlmi

It must have been a complete surprise. He was on the first 2022 date of an extended tour. You might say his act killed!

Loving beyond words being on tour —And doing an all new show of standup and music. Hope to see you out there. More dates being added continually as we go further into 2022… For tickets, go to: https://t.co/nqJyTi0Dbk pic.twitter.com/ECSOpGt1K0

You know that Bob played a typical TV dad in a wholesome TV show. You may not realize that other comics consider him one of the funniest stand-ups and the absolute filthiest.

Kourtney Kardashian has the equivalent of roughly 12 asses.

She tried to show us her butt cheeks … but there’s just not a lot there to show.

Girl has a rack on ‘er. (Pretty face as well) 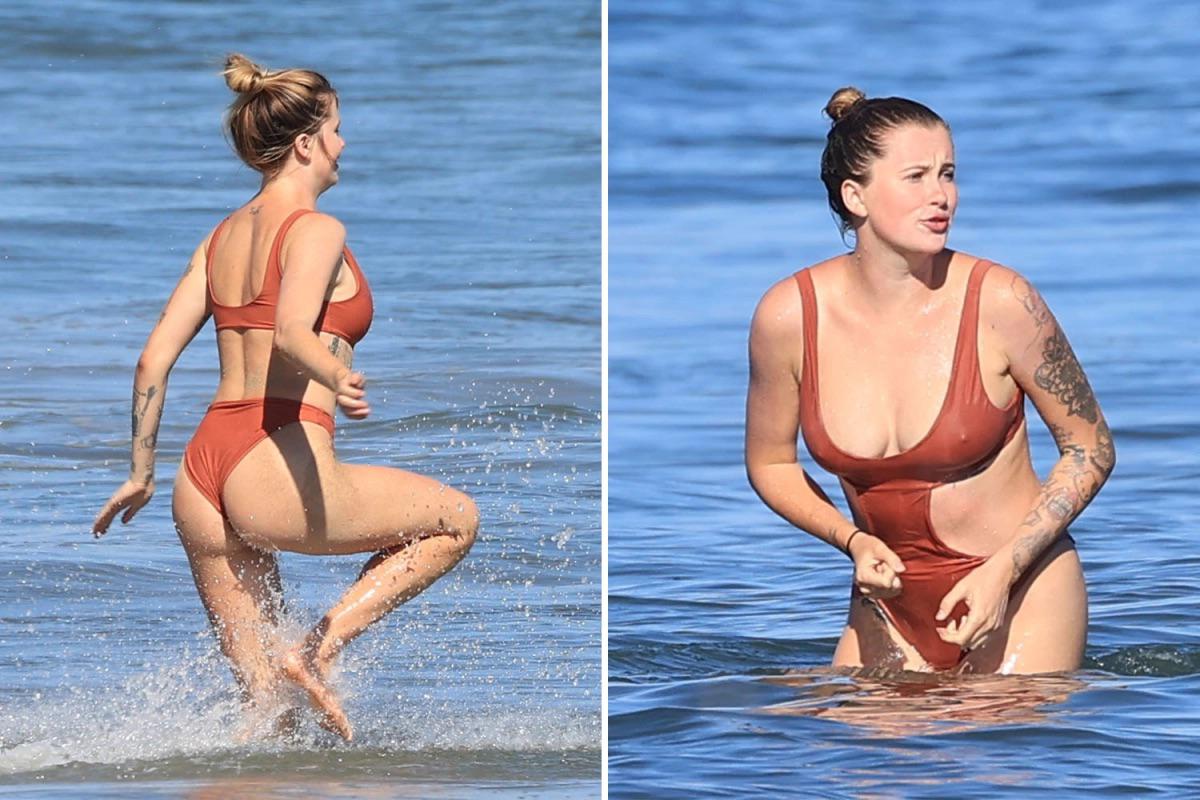 That episode aired three weeks ago in the USA, and this scene wasn’t in it.