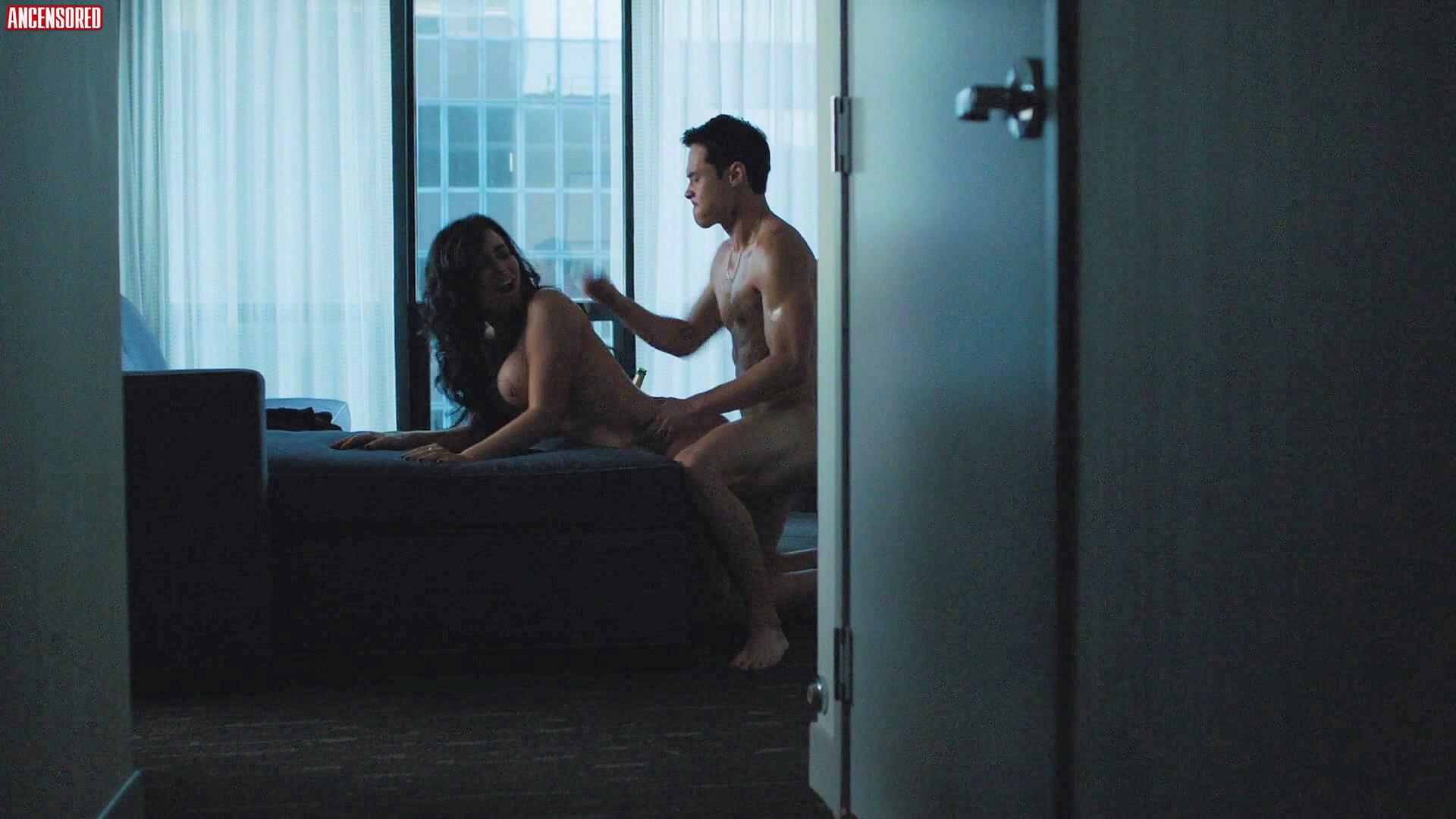 “I am absolutely thrilled that Daniel Radcliffe will be portraying me in the film. I have no doubt whatsoever that this is the role future generations will remember him for.”

She was sworn in tonight.

Pretty interesting story behind it.

Her personal back story is pretty inspiring. Her parents are Haitian refugees who worked low-level jobs (taxi driver and maid), but she made it all the way through law school and had been working as the CEO of Trinity Health. I’m not enthused about her for several reasons, but you would expect that she would be a strong candidate in a predominately Black congressional district, and you’d be right. She was essentially guaranteed a victory against any Republican. She probably would have won at least 60-40 if she had run against Jesus.

Now the Republicans couldn’t risk having one of their rising stars get slaughtered in an election, so they had to throw in a sacrificial lamb. This is the same theory that caused the 6th man on our high school golf team to play against John Calabria and Terry Diehl, two future PGA touring pros who went to two of our rival schools. Obviously our very best guy, who might shoot a 79 on his best day, was going to get killed by Calabria or Diehl, who played consistently under par on the courses we played. (If I remember right, Diehl first broke par on the Genesee Valley Course when he was 12! I remember thinking it must be a misprint.) So we just moved each of our 1-5 guys down one slot, and threw our weakest guy in against the two aces.

Who was the sacrificial lamb in the election? Quite a troll. An ex-con with quite a rap sheet, and a former drug addict who proudly displays his love of the Confederate “stars and bars.” His preferences include a preference for secession along the Mason-Dixon line.

Because black voters love that shit!

Well, you can’t accuse him of pandering!

At the time he filed his candidacy, he didn’t even have a driver’s license, because it had been suspended for a careless driving citation. Moreover, his ex-wife had filed a police report against him on Nov. 6, 2020, in which she alleged she feared for her safety. According to the report, she was told by a friend of hers that Mariner was “losing it” and wanted to take it out on his wife. “I’m just gonna tie her up, kidnap her and take her to the mountains to get her straight.”

A real boy scout. He probably even knew the correct knots to tie her up.

Oh, yeah, one more thing. He may not even have been legally eligible to run. Article VI, Section 4, of the Florida Constitution states that, “No person convicted of a felony … shall be qualified to vote or hold office.” It would be up to the courts to settle that. It’s not clear whether that provision has been overridden by an amendment. It’s not even clear whether that provision in the Florida constitution could legally apply to a federal office, since the U.S. Constitution specifically defines the requirements for the House, and it’s not clear whether the states can add additional requirements. This is a complicated matter, and not so obvious as I implied at first.

Be that as it may, you can probably guess how the election came out. The woman whose parents worked their asses off to escape poverty, enabling her to get a law degree and become a CEO, won overwhelmingly, about 4-to-1. The Confederate Flag guy got 19%. It is probably not completely coincidental that the white population of that district is (wait for it) … 19%.

So far, no surprises. That would be the end of the story in a rational world. But we don’t live in such a world any longer. All reality is backwards. The troll refused to concede the election and filed lawsuits alleging ballot issues in two areas. As if it mattered. The guy didn’t even get 20% of the vote!

His explanation makes no sense to me.

“Now they called the race — I did not win, so they say, but that does not mean that they lost either.”

His general state of confusion is further addled by what appears to be virtual illiteracy, based on his Facebook posts, which are often so baffling that one can’t tell what he’s trying to say.

I couldn’t find any mention of his educational level in any of his biographical material. I’m guessing that a Ph.D. from the Yale classics department is probably not in the cards.

“Gee, I’m kind of a dumb, illiterate white guy with multiple felony convictions who may not be eligible to hold the office I’m running for. I openly worship the Confederacy in a predominately Black district. I just can’t believe I lost! It must be fraud!”

She’s a regular on Cobra Kai. I don’t watch the show, and I’m not familiar with her, but those in the know seem to feel the report is legit. Genuine or not, there isn’t much to see, as leaks go. It’s about what you would see at the beach. 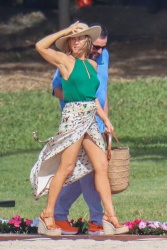 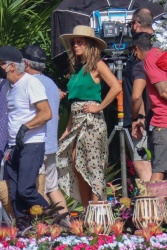 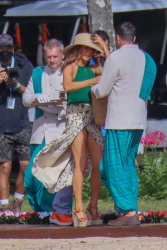 The astounding thing about this is that it comes as a total surprise. It’s nearly an X-rated peek at her privates in the very closing moments of the film. (This version has been brightened, but not faked.)

(She did say earlier in the film, “If you save the world we can do it in the asshole,” but I was expecting the payoff to occur off-camera.) 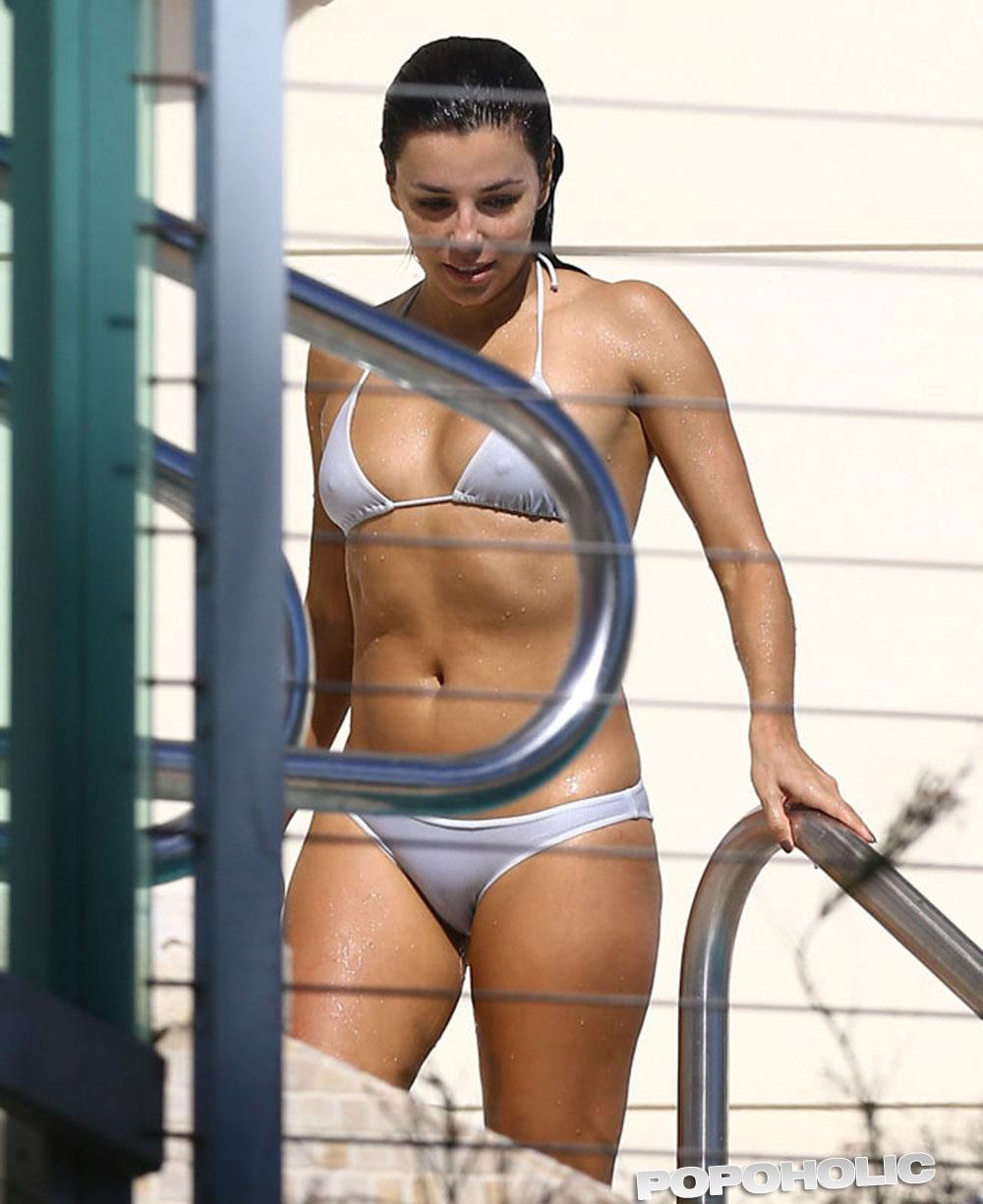 Evgenia Malakhova in the 2015 remake of the classic 1972 film “The Dawns Here Are Quiet…” Her then-husband directed the film. Before her acting efforts, she had been primarily known as a singer, having been the lead vocalist for Reflex for several years. 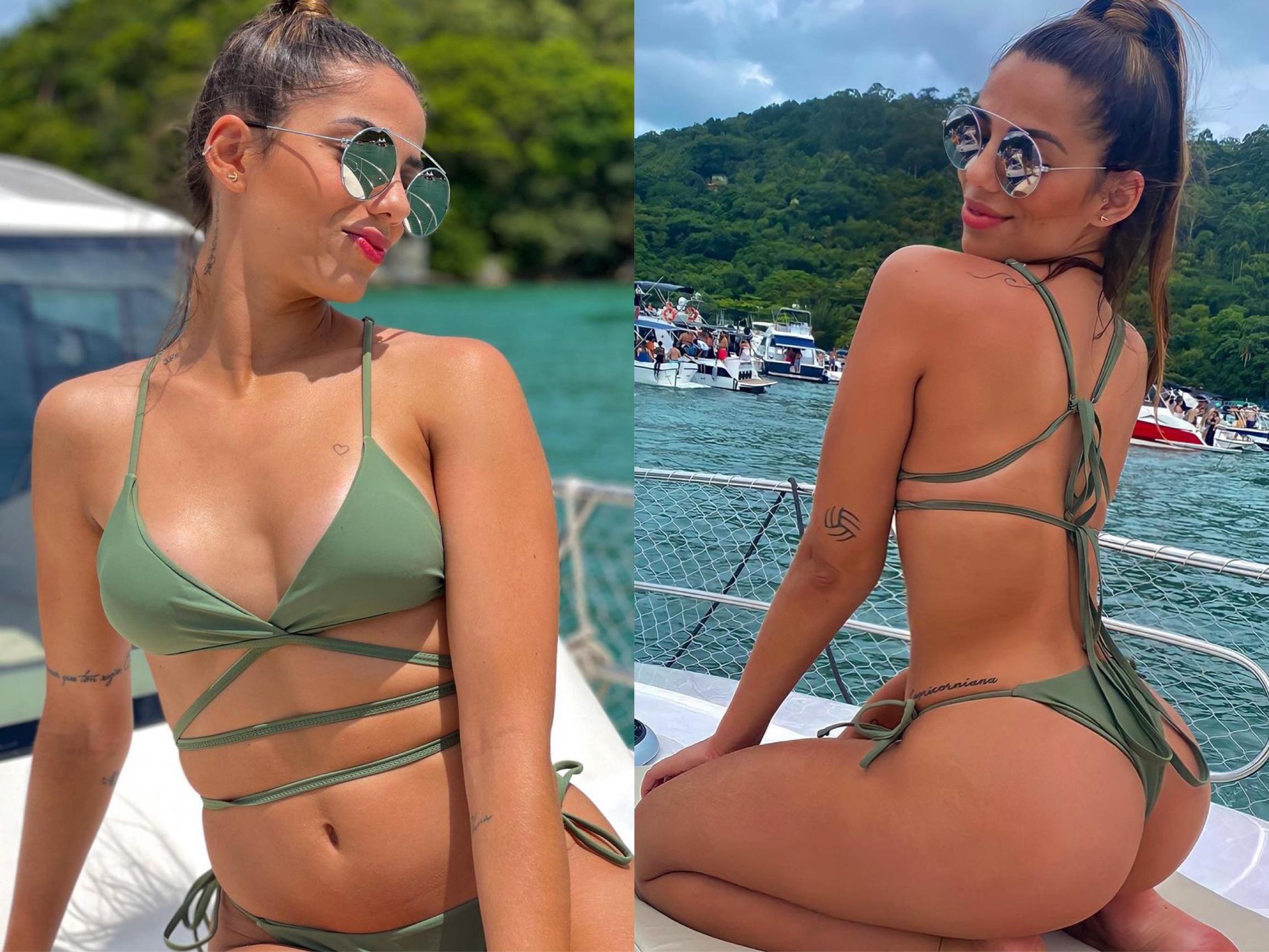 There are two of her, sorta:

(Plenty of booty shots at both links. That entire site is devoted to beach volleyball booty.)

… while lying face down on the beach