It’s a good example of how to enhance an image without turning it into a fake. 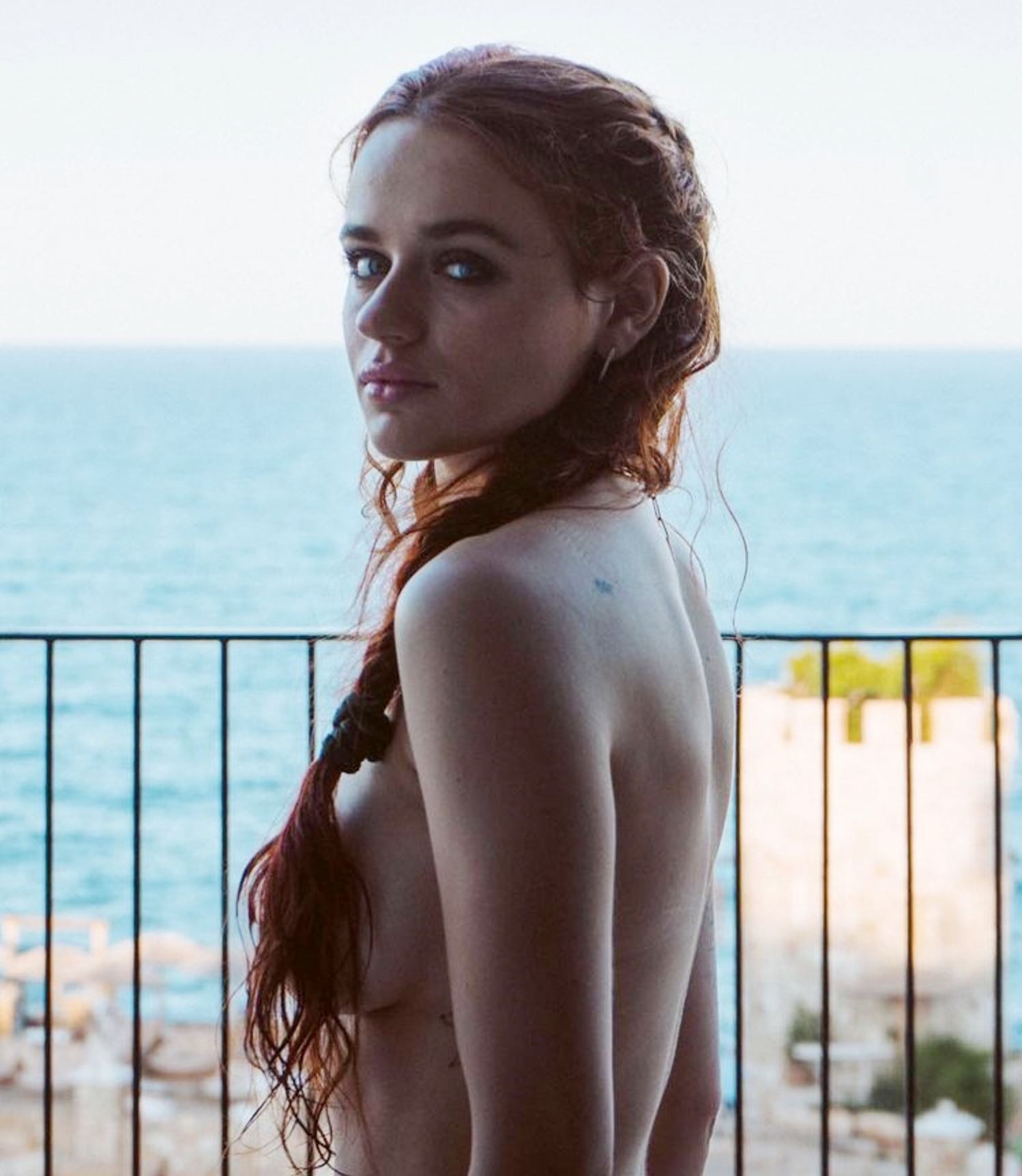 And he has Fonzie’s support!

You have my vote https://t.co/mU27HPLa2I

Fine with me. Sumbitch can do what ever he wants. It’s a free country.

As long as he doesn’t sing.

There have to be some limits. That works just like the abortion decision. As long as the Constitution doesn’t specifically say “Potsie Weber can sing in public,” it’s not his right.

Oh, the things a garden hose can do!

In the month of November, 1971, Caan soared from “oh, yeah, that guy” status to superstardom in one night when ABC aired a made-for-TV film named Brian’s Song, in which Caan played the doomed football star Brian Piccolo. Piccolo was at first the rival of the Chicago Bears’ great Gale Sayers, and then his backfield running mate and closest friend. The story is based on the recollections in Sayers’ own 1970 autobiography, I Am Third. It was the most-viewed TV movie in history at the time, and its combination of humor and heartfelt sentiment make it one of the best TV films and one of the best sports movies of all time. (92% at RT).

Brian’s Song represented sort of an oddity in biopics in that Billy Dee Williams and James Caan were each born before the characters they portrayed. Although the events of the film had taken place several years earlier, Gale Sayers was still only 28 when the film aired, while Billy Dee was 34, and played Sayers as young as college age.

Oh, yeah, I almost forgot. Caan was also in a movie many consider the greatest gangster picture and possibly the best movie ever made.

I am referring, of course, to Mickey Blue Eyes.

Giving off kind of a Marilyn vibe, Nina shows what isn’t beneath her coat in A Girl Called Rosemarie (1996) 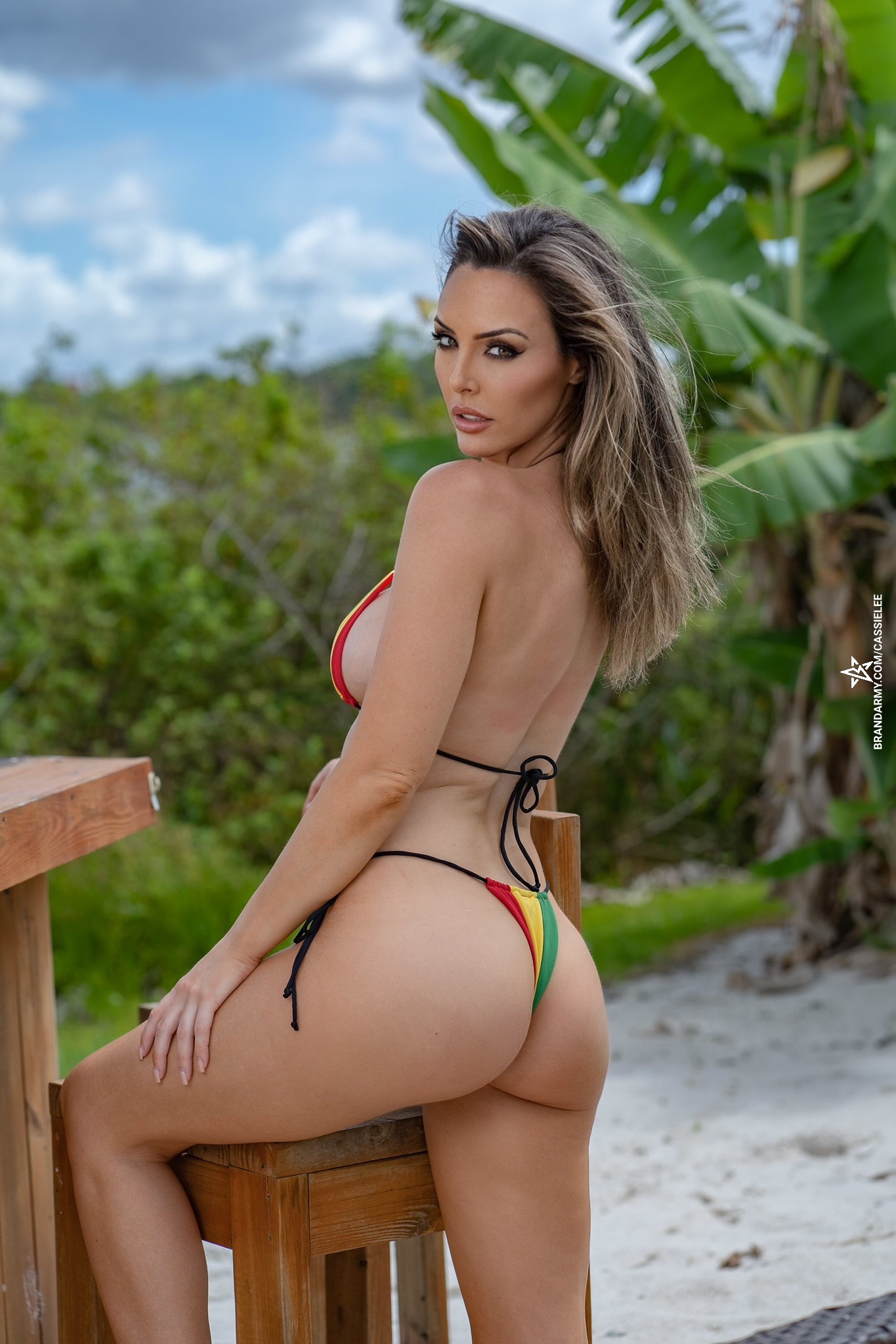 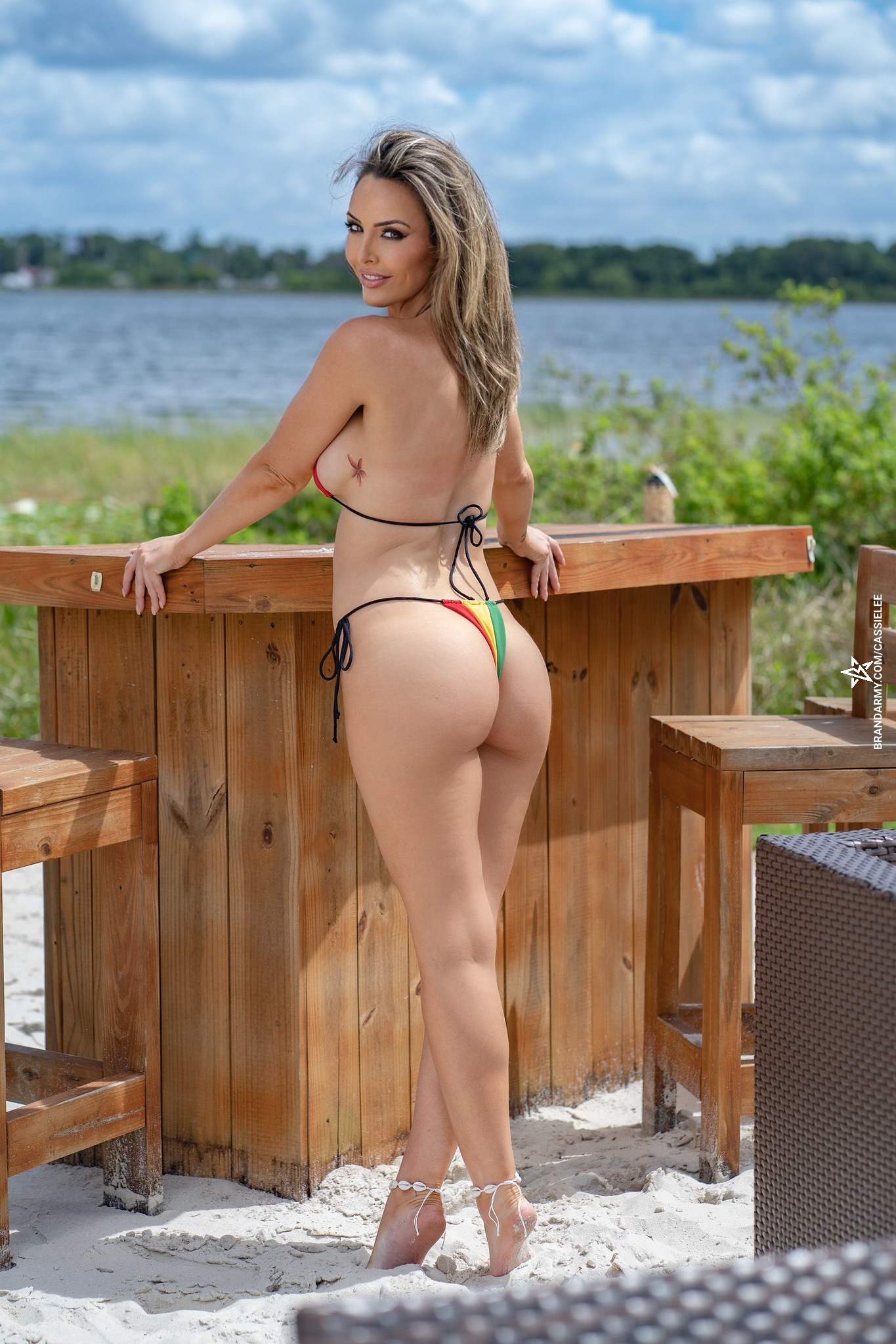