Naomi Campbell in Fashion for Relief in London 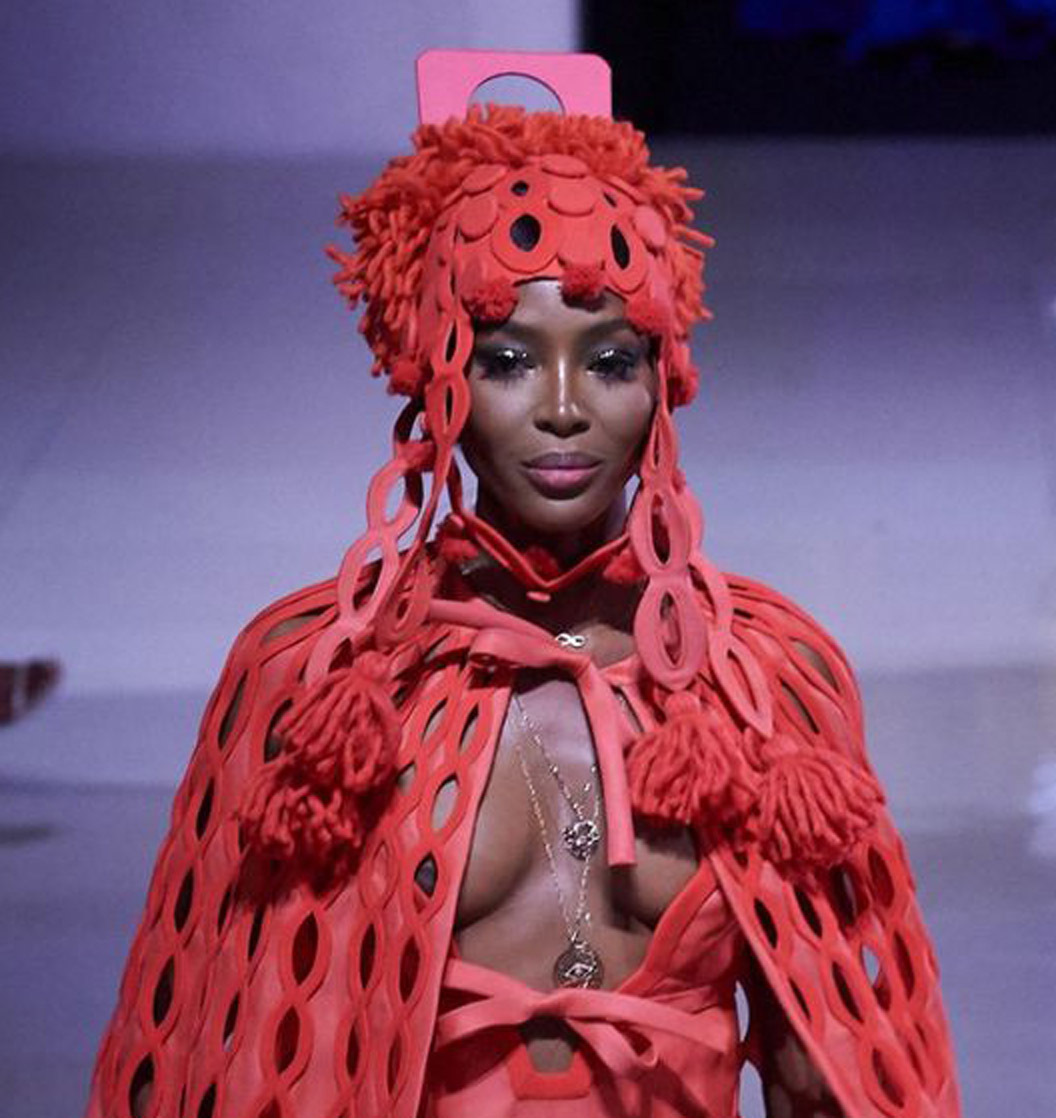 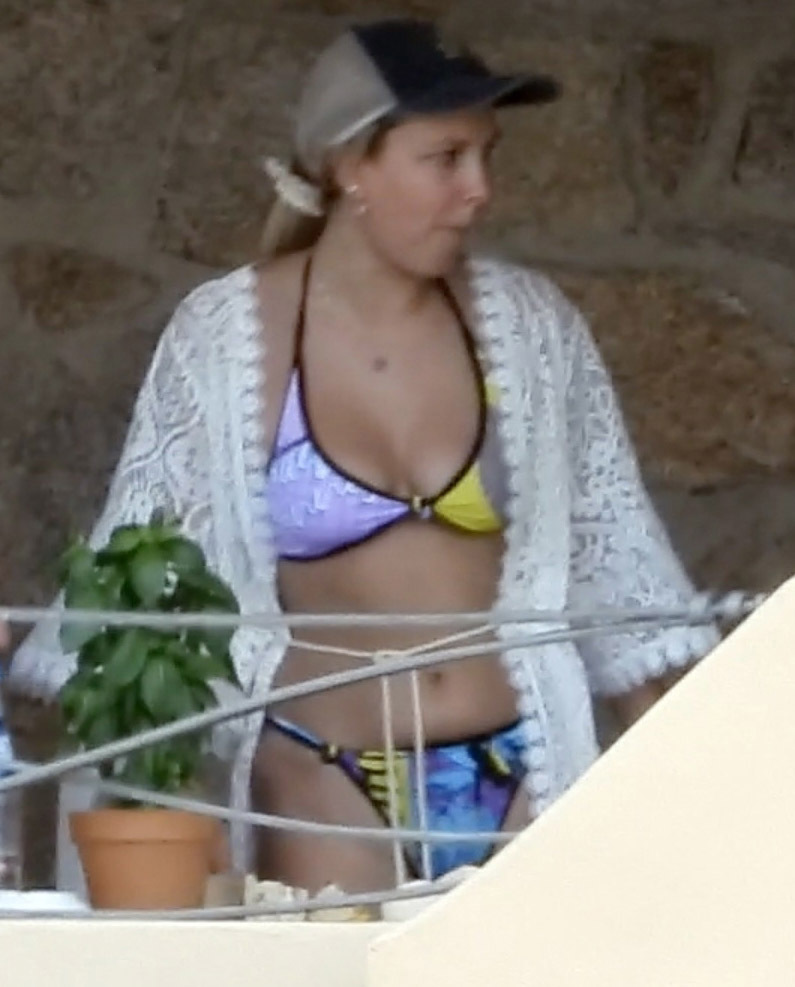 At this point she’s just trolling us

You probably have a vague recollection – something about pipe bombs placed outside the DNC and RNC on the evening of January 5. Although it happened the previous day, the media discussed it as part of the January 6th riots, and brought it up frequently.

And then people just stopped talking about it.

Well, that’s because the investigators don’t know much more than you do. There is still no suspect, and nobody even knows whether it was related to the storming of the Capitol or was just a separate act of terrorism. None of the people involved in the mob that day seem to know anything about it. There is a $100,000 reward for worthwhile info, but nobody has been awarded any portion of it, and nobody is close to claiming it.

“The only confirmed details about the suspect’s appearance, according to the FBI website, is that they were masked, carrying a backpack, had gloves and glasses, and were wearing a gray hoodie and Nike Air Max Speed Turfs with a yellow Nike symbol. The FBI has released multiple videos of the suspect walking around the night of the pipe bomb placements, along with a map of the suspected route they took.”

Man, those Indiana Jones movies are getting desperate for ideas.

No, it’s not a Harrison Ford movie, and it’s not even a video game, although it sounds like it would be a good one.

“We believe that it is not scientific to judge the quality of ice cream by baking, drying or heating ice cream.”

Click on the pic to get to a gallery 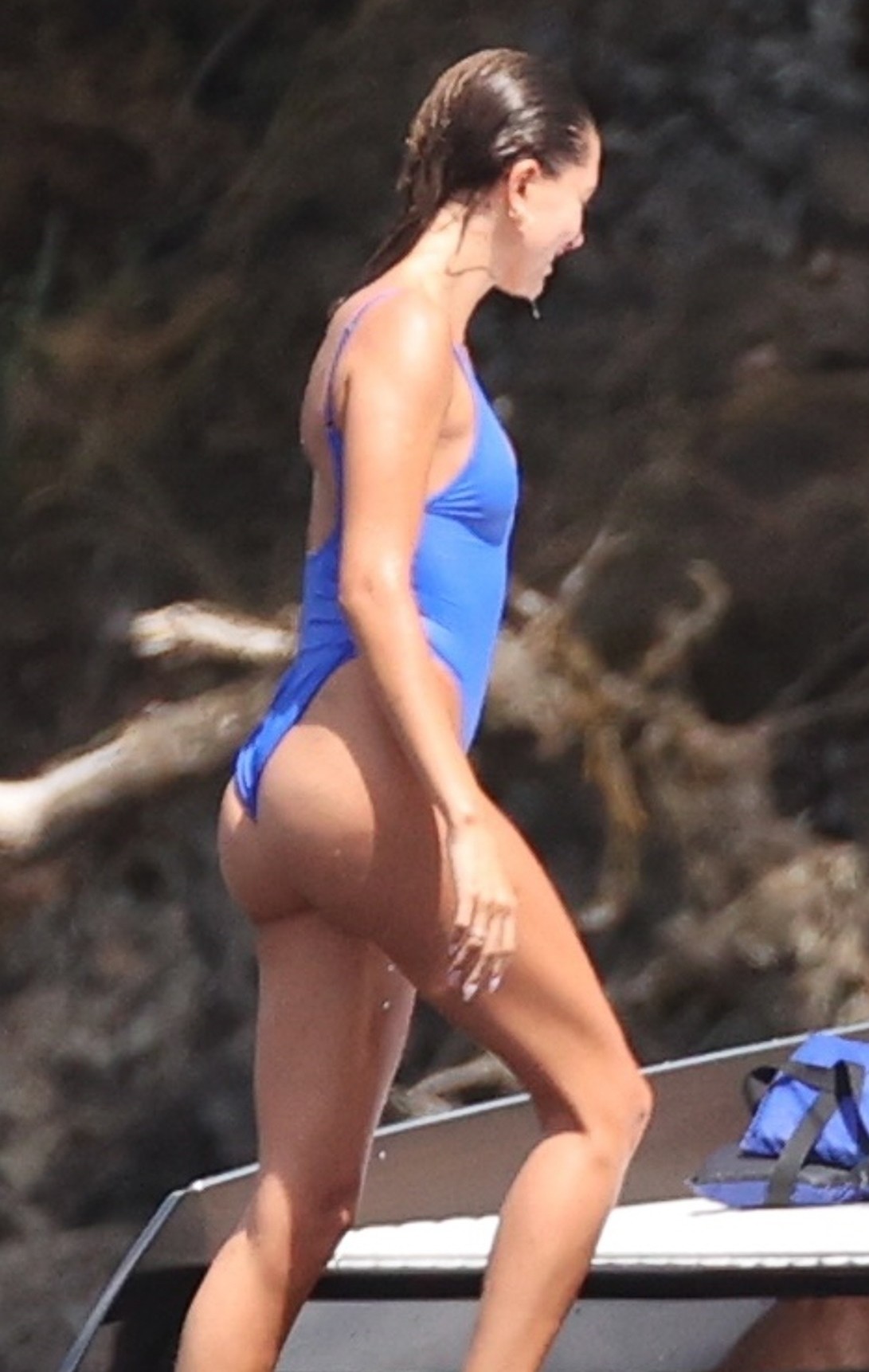 Click on the pic to get to a gallery … 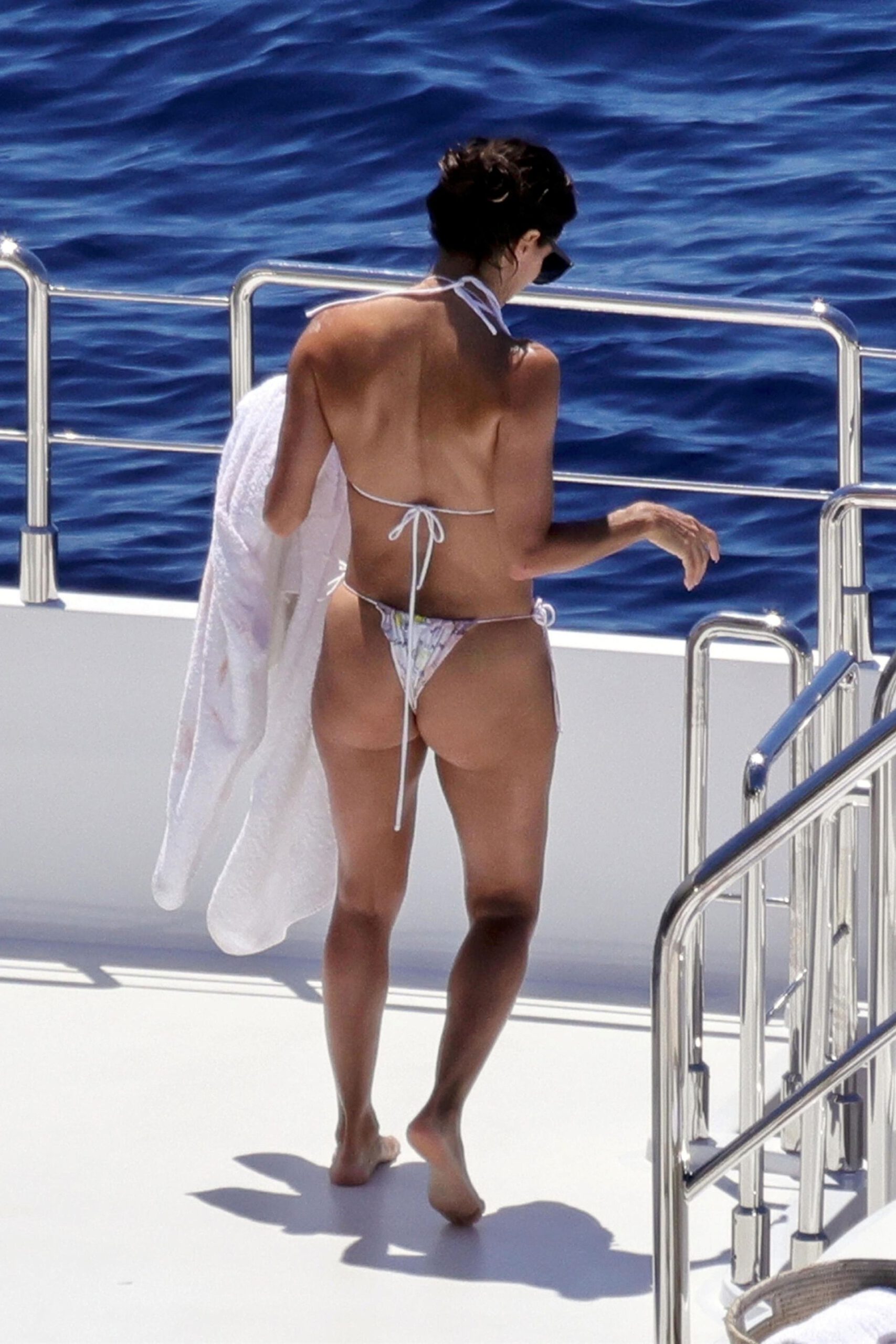 Toned is the word

“In a sign of deep vulnerability and of unease among what is supposed to be his political base, only 26 percent of Democratic voters said the party should renominate him in 2024.” 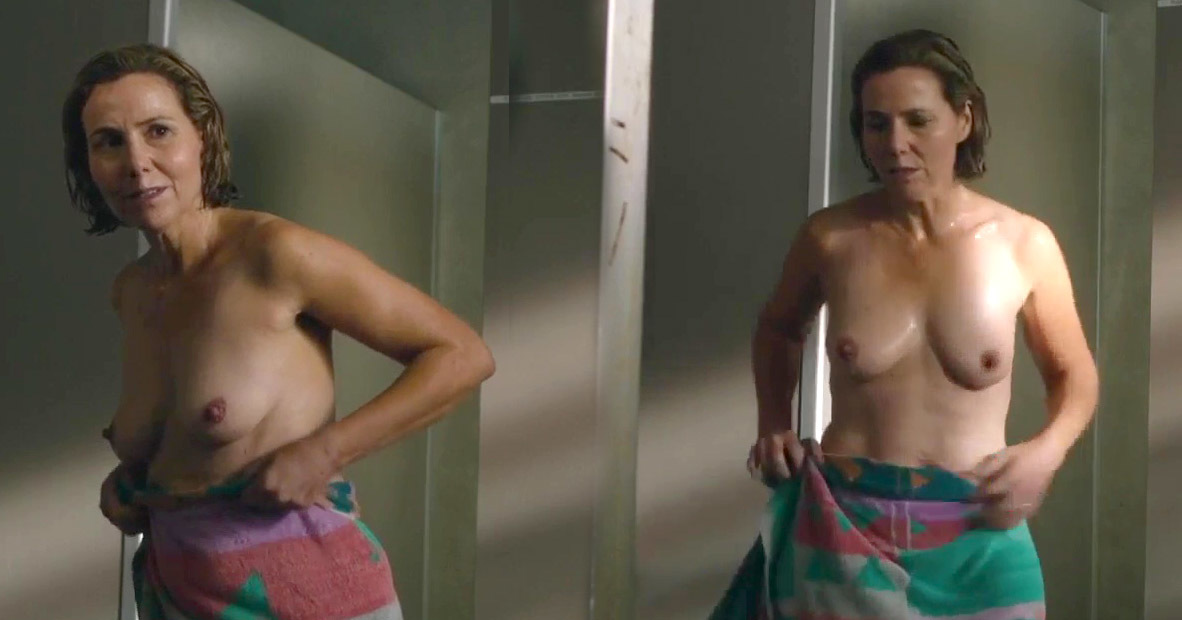 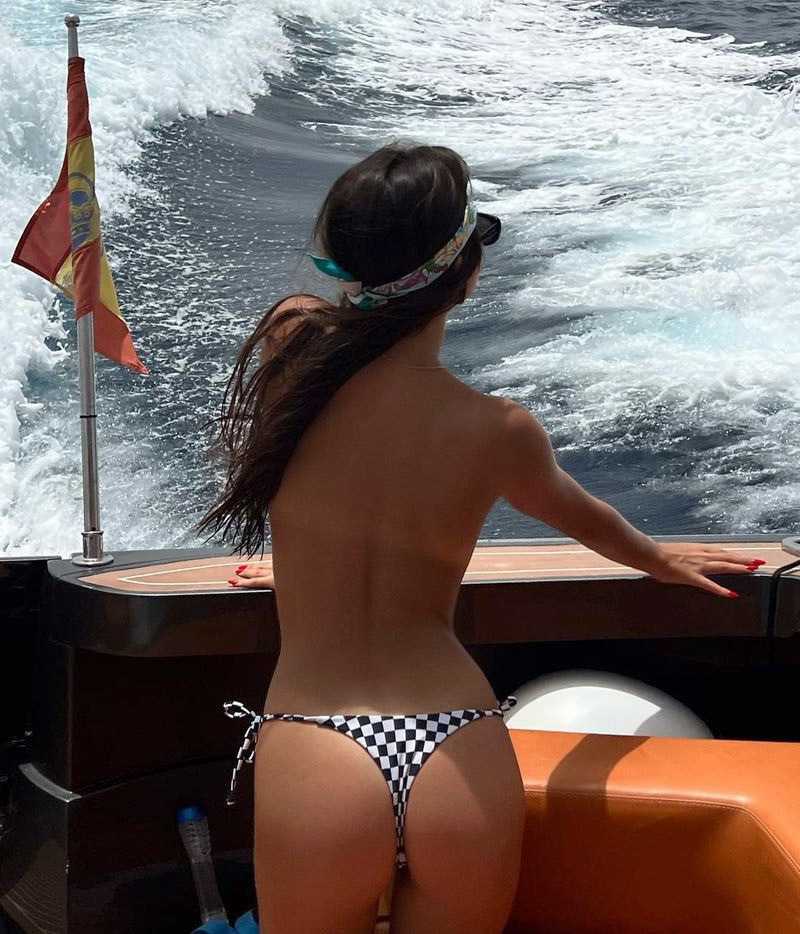