“Sean Hannity claims that Trump being sent to jail would not necessarily be a road block of any kind in terms of him deciding to run for president in 2024.”

Eugene V. Debs was in a penitentiary, serving a ten-year sentence, when he lost the 1920 presidential election.

Professor Laurence Tribe of Harvard Law, a pre-eminent constitutional scholar, has pointed out that Trump could run and even govern from his cell, quipping that Trump could even deliver the State of the Union address ‘via Zoom while wearing orange prison garb.’” Other legal scholars seem to be in unanimous agreement.

The original Constitution, amended by the 14th and 25th Amendments, covers the qualifications for the office of President, as well as the reasons and procedures for removing him or her. The bottom line is this: Political office is the one job where the candidate is not required to have any employment-related qualifications. You don’t need an education. You don’t need to be intelligent. You don’t need to be sane. You don’t need a clean criminal record. You can literally be in jail. As long as you will turn 35 before assuming office, have lived in the country for at least 14 years, and are a native-born citizen, you’re golden to be President as long as you win the electoral college. Basically, the President of the USA has a lower bar to clear than a KwikStop night clerk.

The 14th amendment does add another requirement:

So Trump could be disqualified if he is convicted of that specific crime.

Some liberals have quoted 18 U.S. Code § 2071, subsection b, to say that Trump could be disqualified for mishandling the documents sought in the Mar-a-Lago raid, to wit:

Whoever, having the custody of any such record, proceeding, map, book, document, paper, or other thing, willfully and unlawfully conceals, removes, mutilates, obliterates, falsifies, or destroys the same, shall be fined under this title or imprisoned not more than three years, or both; and shall forfeit his office and be disqualified from holding any office under the United States.

While it is technically correct that Trump could have violated this law, and that a conviction would disqualify him under the law’s terms, that paragraph is clearly unconstitutional. If Trump were convicted of that and wanted to run for President again, he would petition the courts, and the Supreme Court would allow him to run without even debating it. The Constitution specifies the requirements to install or remove a President, and the Congress can’t declare new procedures on its own. That’s obviously a violation of the separation of powers, but over and above that it’s just plain silly. If the Congress had unchallenged power to establish new requirements for the Presidency, today’s Democrats could write a new law disqualifying anyone who was over 180 pounds. Such shenanigans are unconstitutional, and the Constitution itself is difficult to amend. 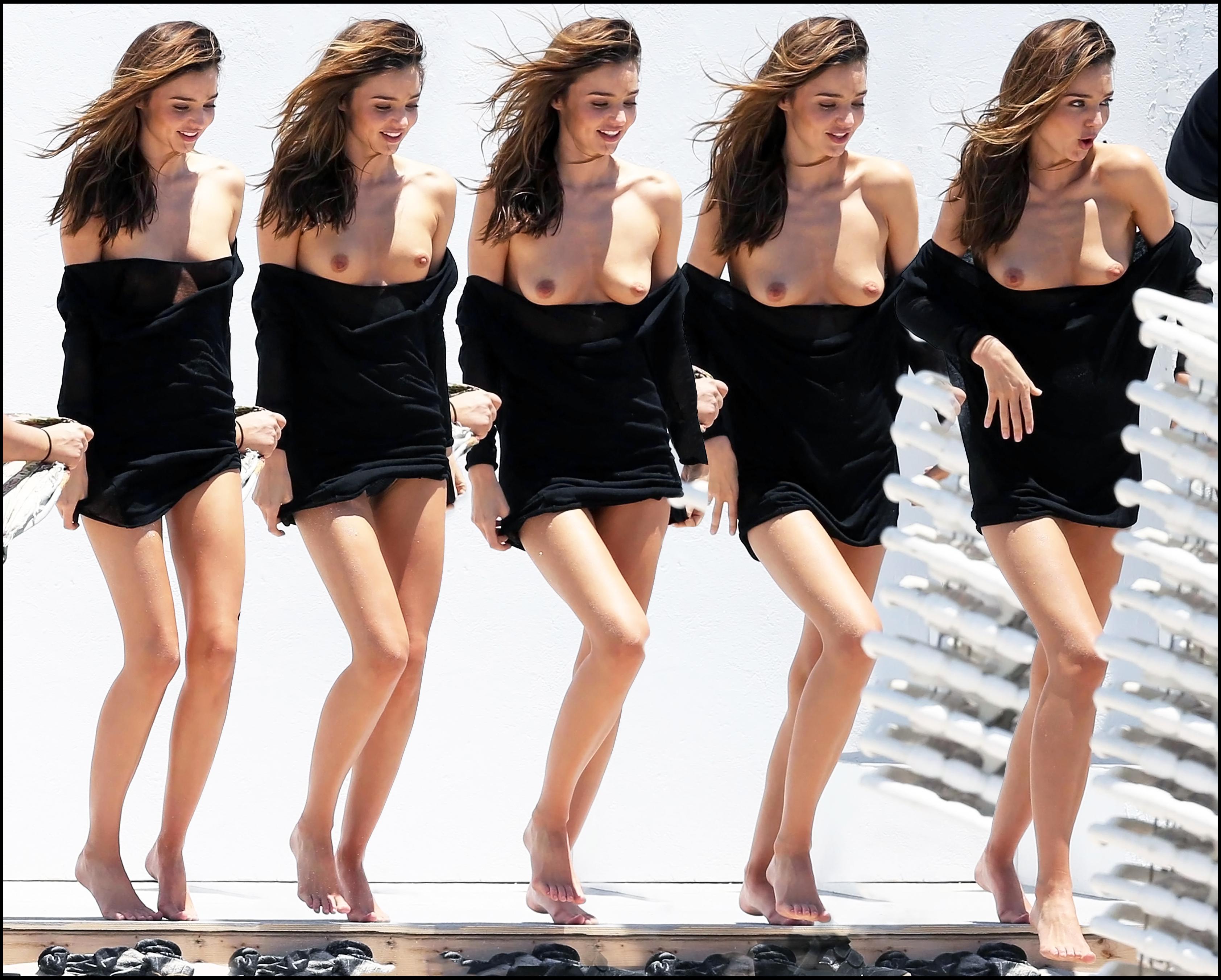 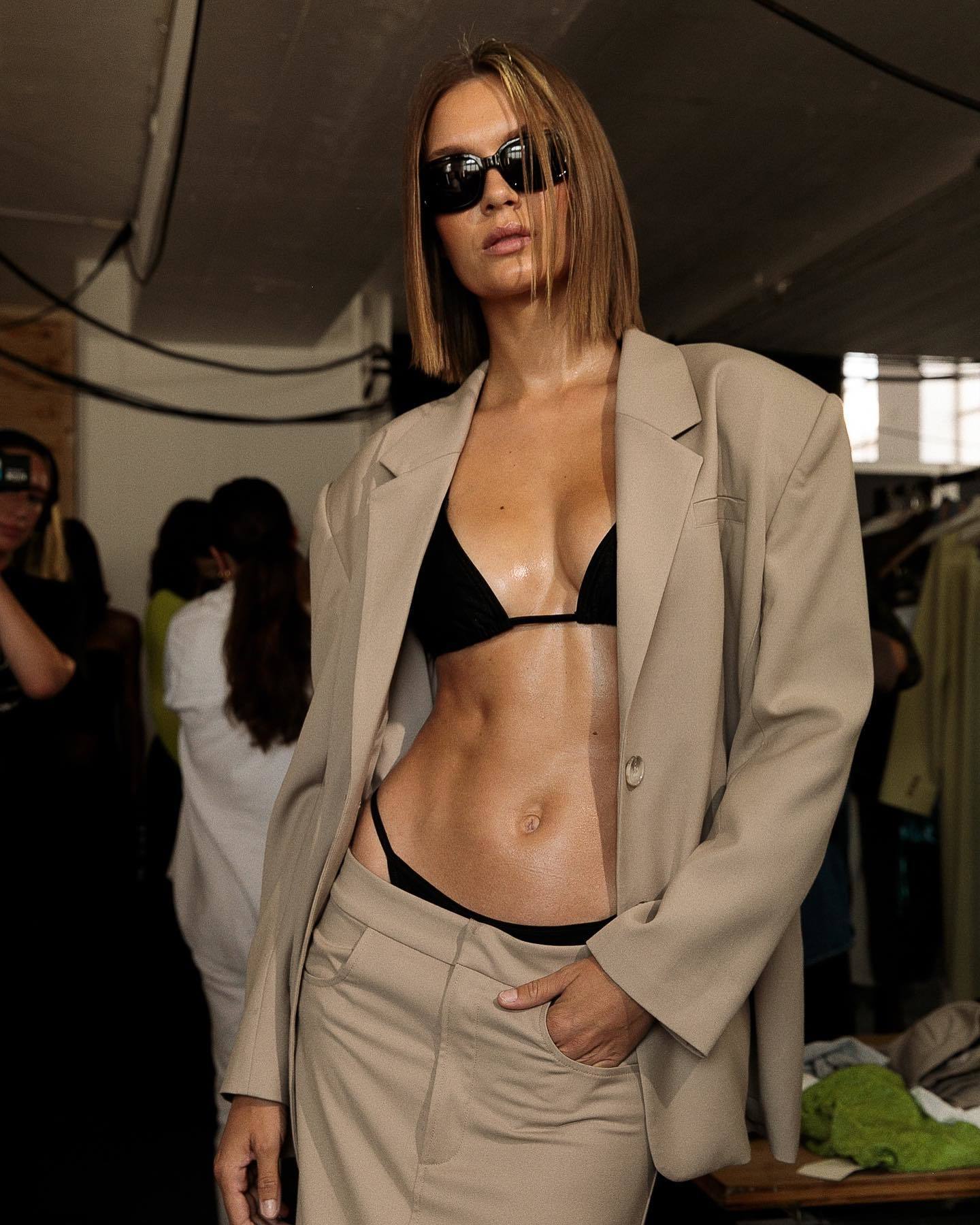 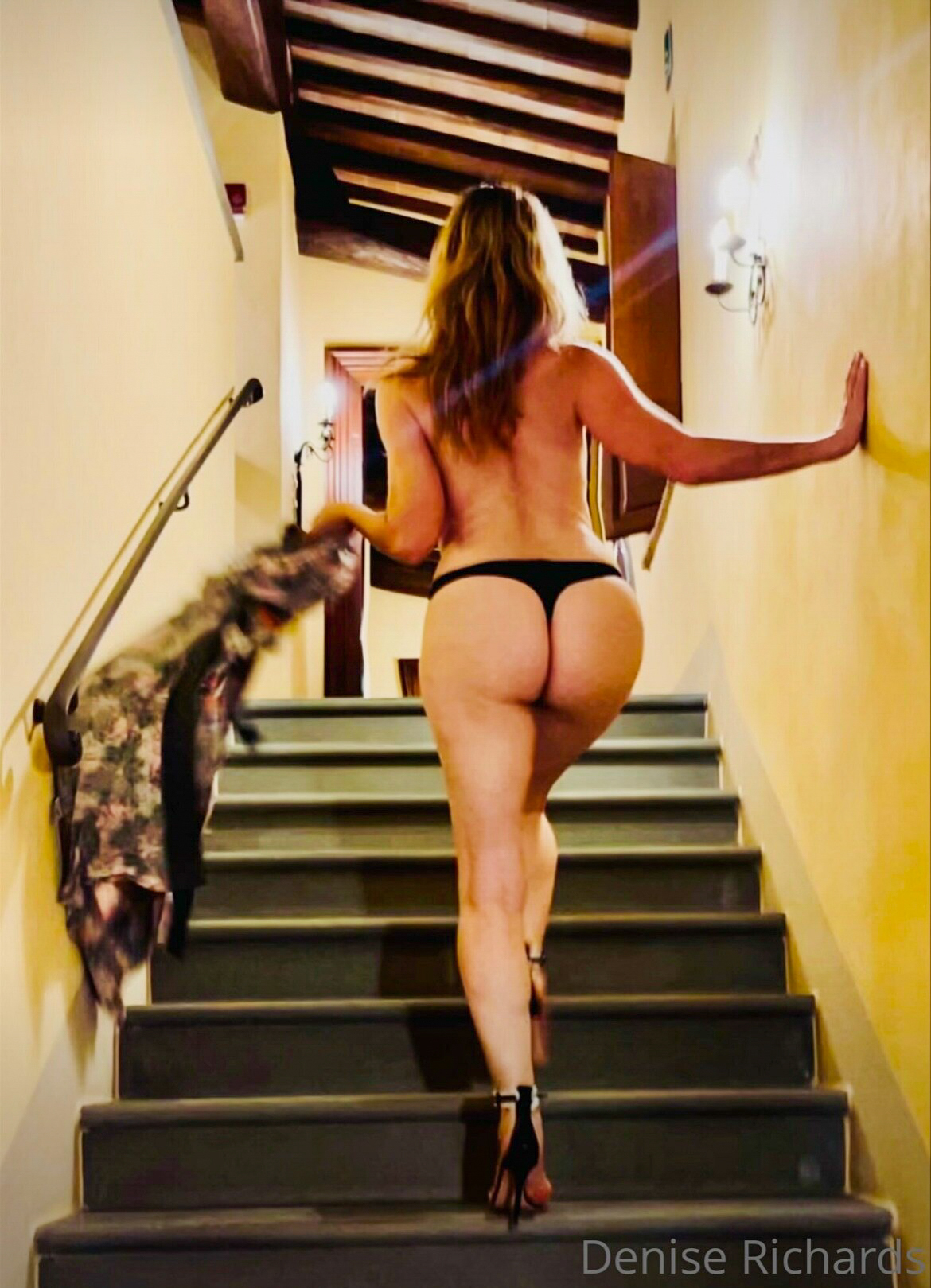 She’s not in costume or attending a special event. These are her street clothes.

Clicking on the photo leads to a gallery of her in that outfit. 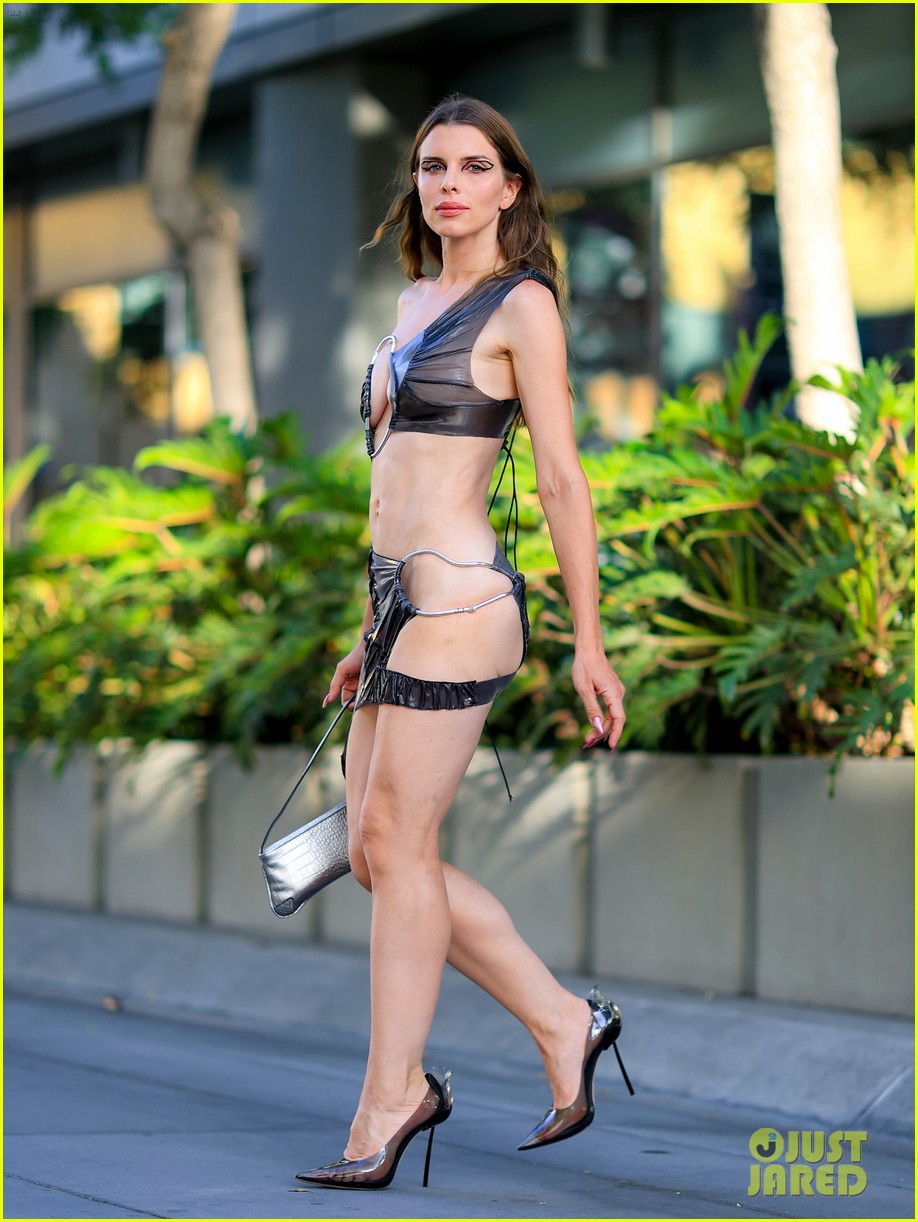