Two .gifs and a great screen grab of her superlative cleavage.

Leni in a thong. Gorgeous!

In contrast to the underepresented majority, the 30% of Americans represented by those 70 senators would be white, rural, and poorly educated.

Even if the remaining 70% could manage to elect a President, it would be meaningless if the opposing party can control the House and 67 senators because, in the worst case scenario, the President and Vice-President could be impeached and convicted almost instantly after their inaugurations, thus making the Speaker of the House the President. (Per the Constitution, the House need not choose a member as its speaker. It could, for example, choose the person who just loss the election for the presidency.)

It is not realistic to expect the House of Representatives to maintain the sanity of the political process, because that body is increasingly filled with extremists from both sides of the spectrum, thanks to the widespread gerrymandering of “safe” districts. 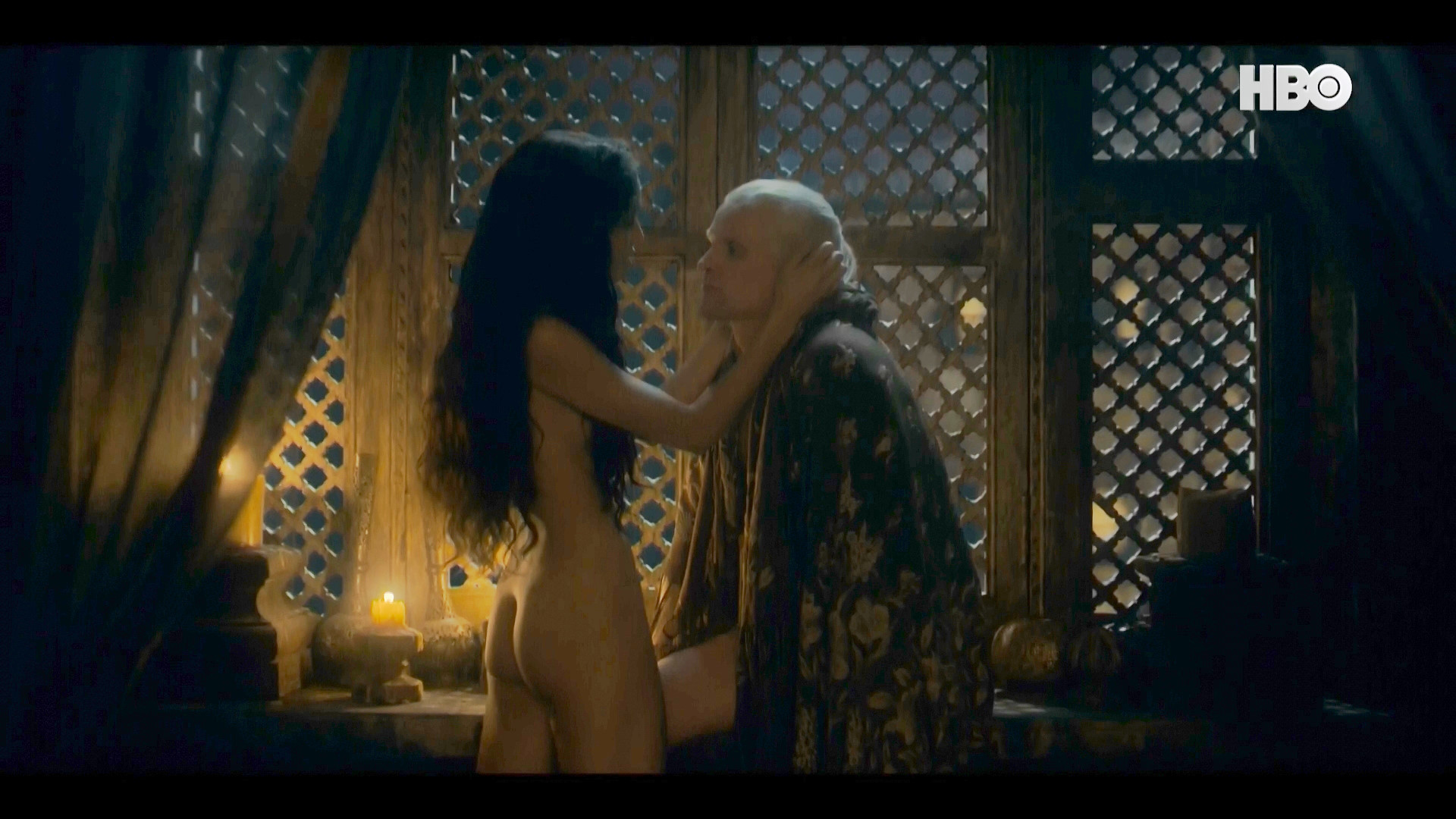