This show got through two seasons without drawing much attention from us, but season three has been perhaps the best source of nudity this summer. 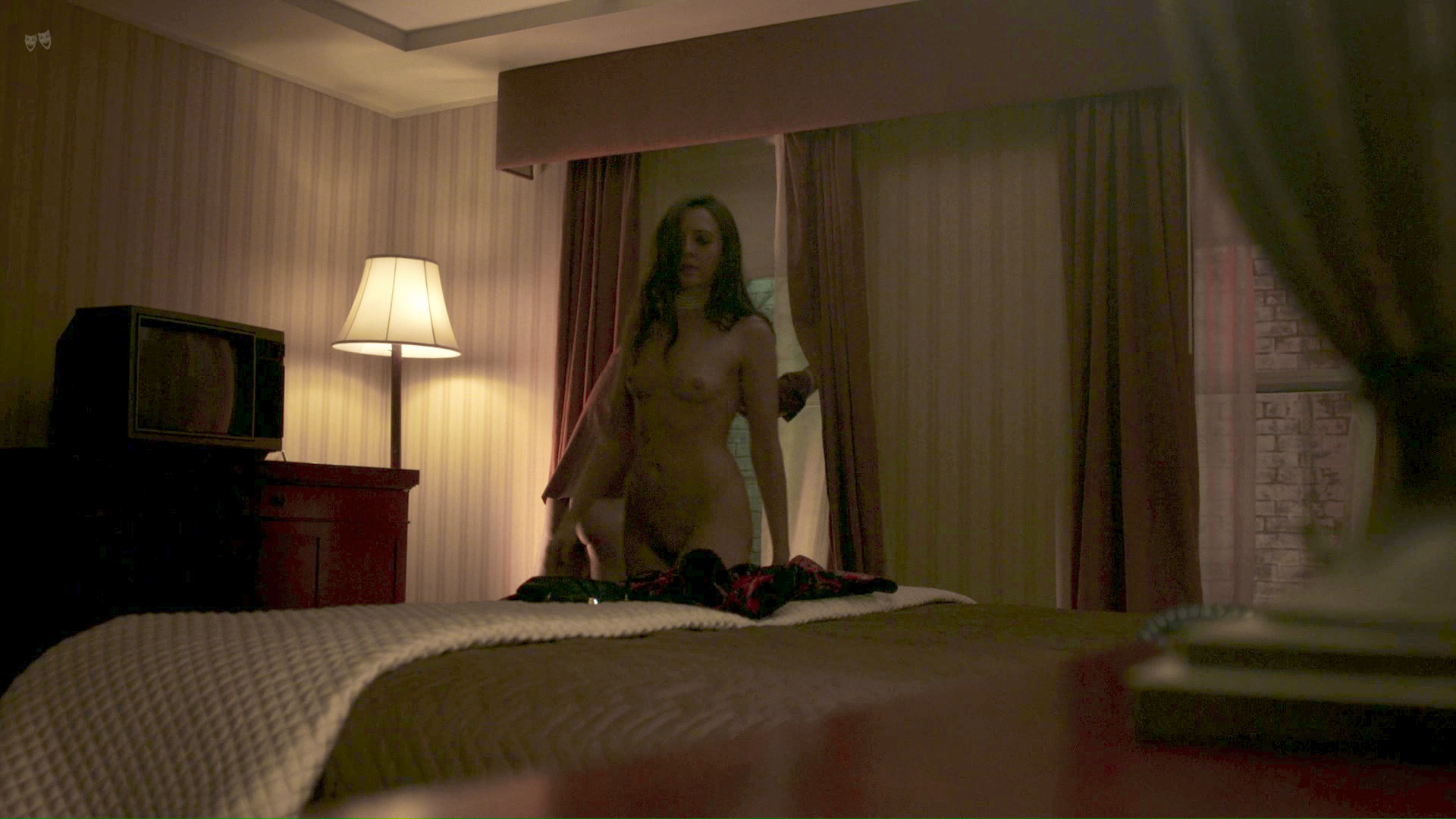 Well said, anonymous Russian dude. And thank you for all you tried to do, Gorby. Unlike most politicians, you answered when the world hailed you. 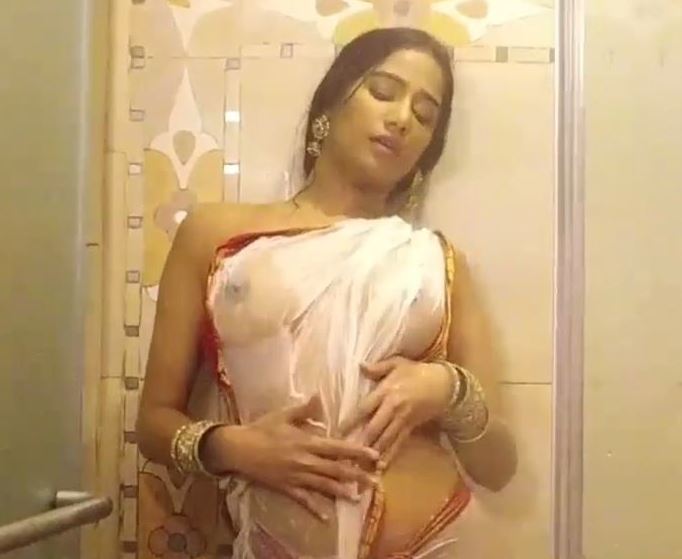 “Italian model and actress Mariacarla Boscono wearing a very sheer and revealing outfit while arriving to the opening ceremony of the 79th Venice International Film Festival!”

Click the picture to get to the full gallery. 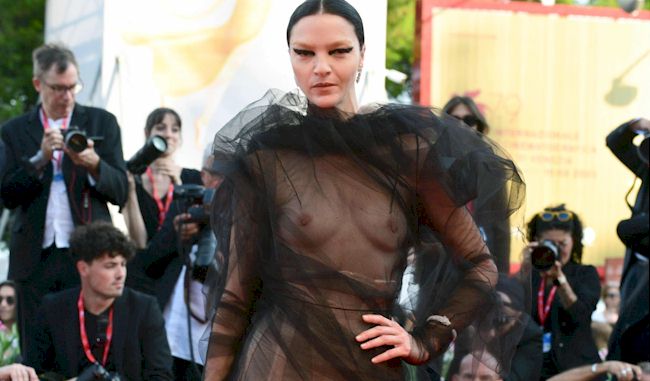 So, a prominent figure who opposed Putin has died. There’s a shocker.

According to his company’s statement, Maganov “passed away following a severe illness.” However, the Russian news agency Interfax reported that he died after falling from a window.

That all makes sense. They didn’t say he died FROM the severe illness, just “following” it. Here’s my theory: the dizziness from the severe illness caused him to lose his balance and fall from the window. That could happen to anyone.

Well, anyone in Russia.

This film really exemplifies the old cliche “ripped from today’s headlines.” It’s a story (not a documentary) that takes place during the current Russian invasion of Ukraine, and pictures many actual Ukrainian soldiers.