Did you suspect that 7,000 severed donkey dicks, when smuggled without ice, might emit a suspiciously strong odor? If so, congratulations. You passed Phase 1 of the Nigerian Customs Exam.

new pics 09/09 (if you don’t see thumbnails below, this link should work): 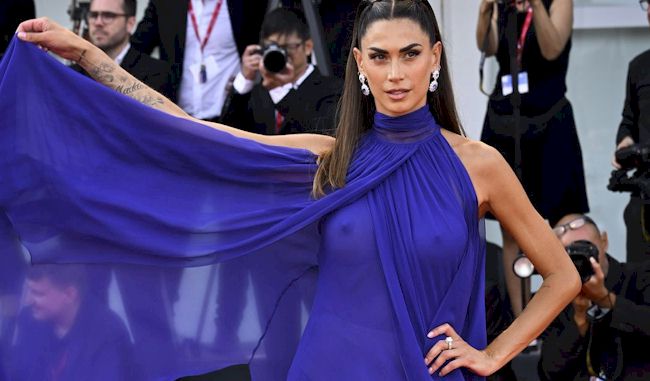 The long-time internet favorite is in tip-top shape.

Satchel Paige, possibly America’s greatest pitcher and certainly its greatest philosopher, once said of his deeply lined face, “We seen some sights, it and I.”

Queen Liz saw some sights herself.

When she assumed the throne, her Prime Minister was Winston Churchill, and Stalin was Russia’s evil dictator du jour. Mao Tse-Tung was China’s leader and David Ben-Gurion was Israel’s PM. Harry Truman was President of the USA and Le Grand Charles would not be the President of France for another six years.

In the entire history of our world, only one head of state ever ruled longer, France’s famous Louis XIV, and Liz was even closing in on the Sun King, but now she’ll have to settle for second.

The new king is officially styled Charles III. He already owns a record of his own. No monarch in English history first assumed the throne so late in life. In fact, nobody ever came close. King Chuck broke the previous record by nine years. King William IV, son of Mad King George, ascended to the throne at 64 in 1830. He took over when his older brother died with no living legitimate children. (Although he seemed to have plenty of offspring. Long story for another day.)

The image is not the best quality, but there might be some areola peeking through. 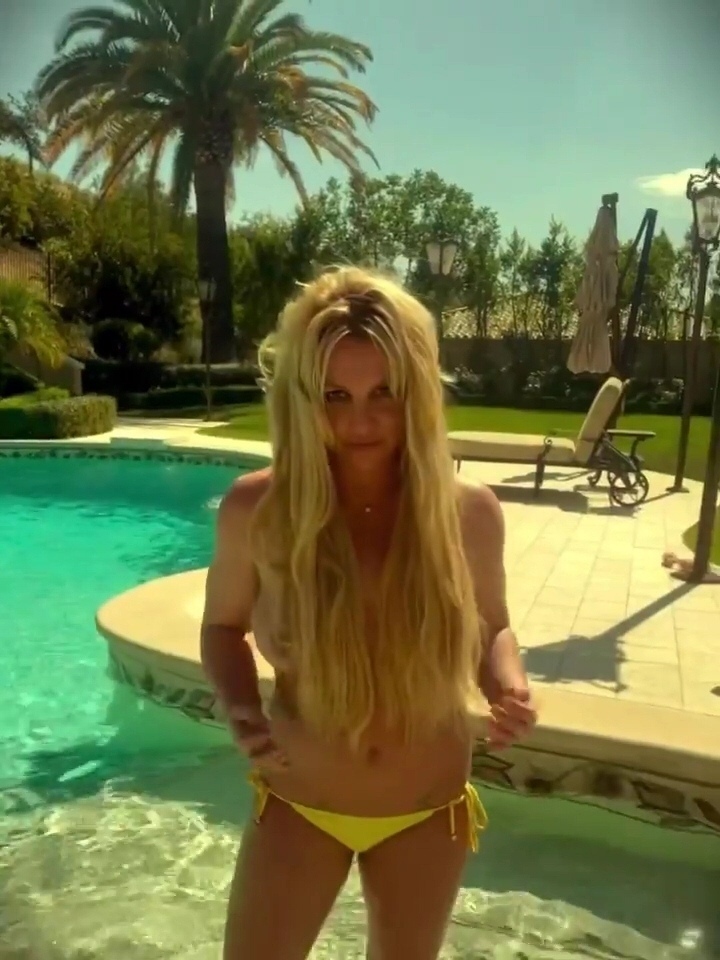 In fact, a great booty for any age …