“Latest video captures. 720p. From the 1992 movie Crush. Not much here, possibly a nip slip from Marcia Gay Harden (but the captures are pretty sexy) and Donogh Rees that might be a body double. The first five are Harden. I wouldn’t have bothered to cap this, but I spent 10 minutes fast forwarding, so, even though I know it’s the sunk cost fallacy, I felt a need.”

It may be worthwhile to scan through the rest of the film. Many years ago, an imager named RokWatch captured a topless scene from this movie featuring Marcia Gay Harden. And Johnny Moronic’s version also shows that image, as well as another scene where part of her breast may have fallen from her bra for a frame or two (top row below): For what it’s worth, I just checked Mr. Skin’s site and he says that the topless scene occurs 22 minutes in, while the possible bra escape is at 30:00.

Well, that was stupid of me, trying to cut corners by fast forwarding through the movie.

I don’t know about the other possible slip at the 30 minute mark, but there is another one.

Oh, I’m wrong again. I think that other scene is too much in the shadows though, though not the nip.

Man, I miss that first season of Westworld. I can’t even figure out what’s going on in the latest episodes. Plus everyone generally remains clothed. 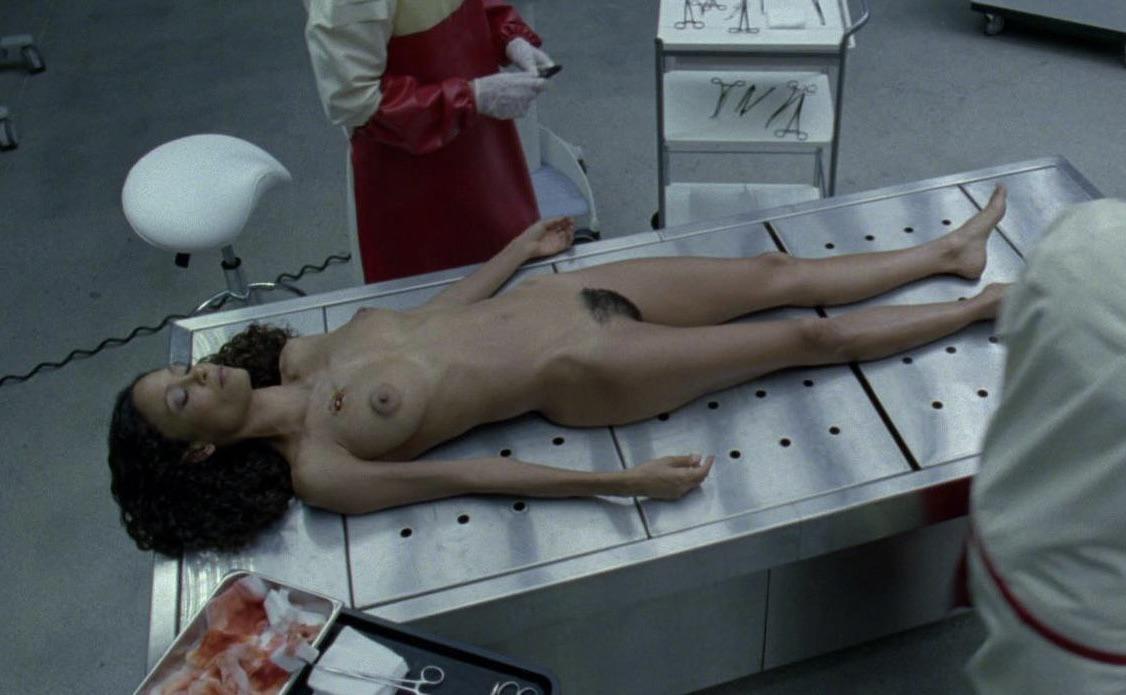 Click on the pic to see a gallery of her in this very odd outfit. The view below is pretty sexy, but the back makes her look like an escaped emu. 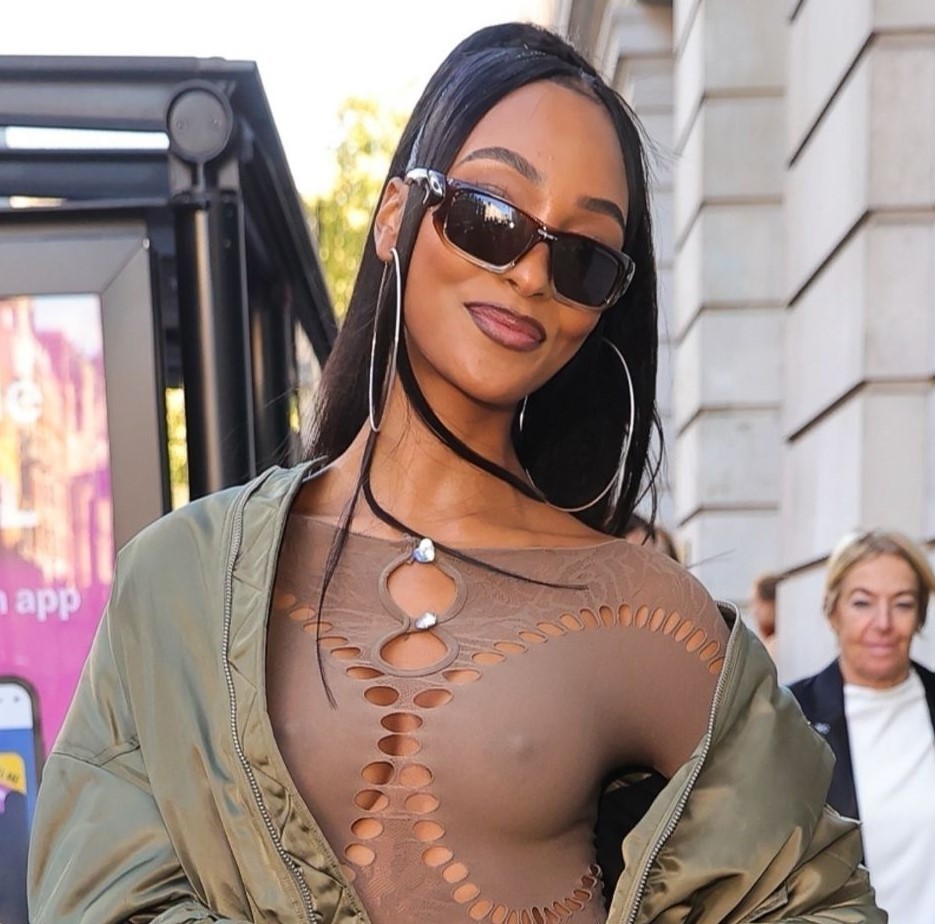 Of course, given that she’s Gwyneth Paltrow, she coerced Goldfinger into using a designer shade of gold called butterscotch bumblebee, which is now available at Goop for only $999 a gallon.

Click on the pic to see a large gallery of her in a skimpy bikini. Although there is nothing memorable about the actual nudity, it is rare to see a little person do nudity in a mainstream series or movie.