Miley Cyrus posed for the May 2019 issue of Von magazine and here are a bunch of outtakes from the photo shoot! Plenty of topless photos, see through photos and camel toe in panties photos!

Click on the pic to get to the gallery: 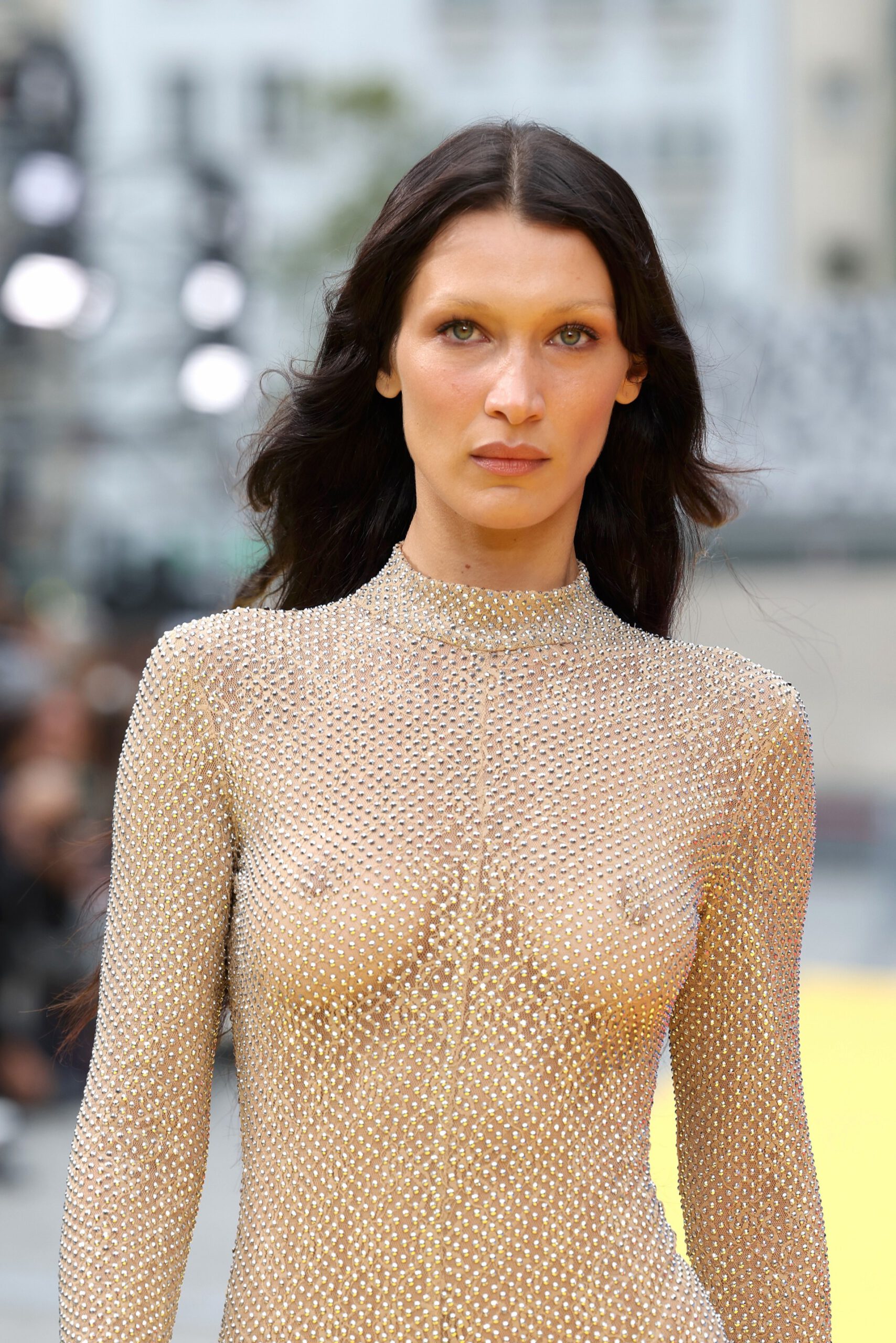 Click on the pic to get to the gallery 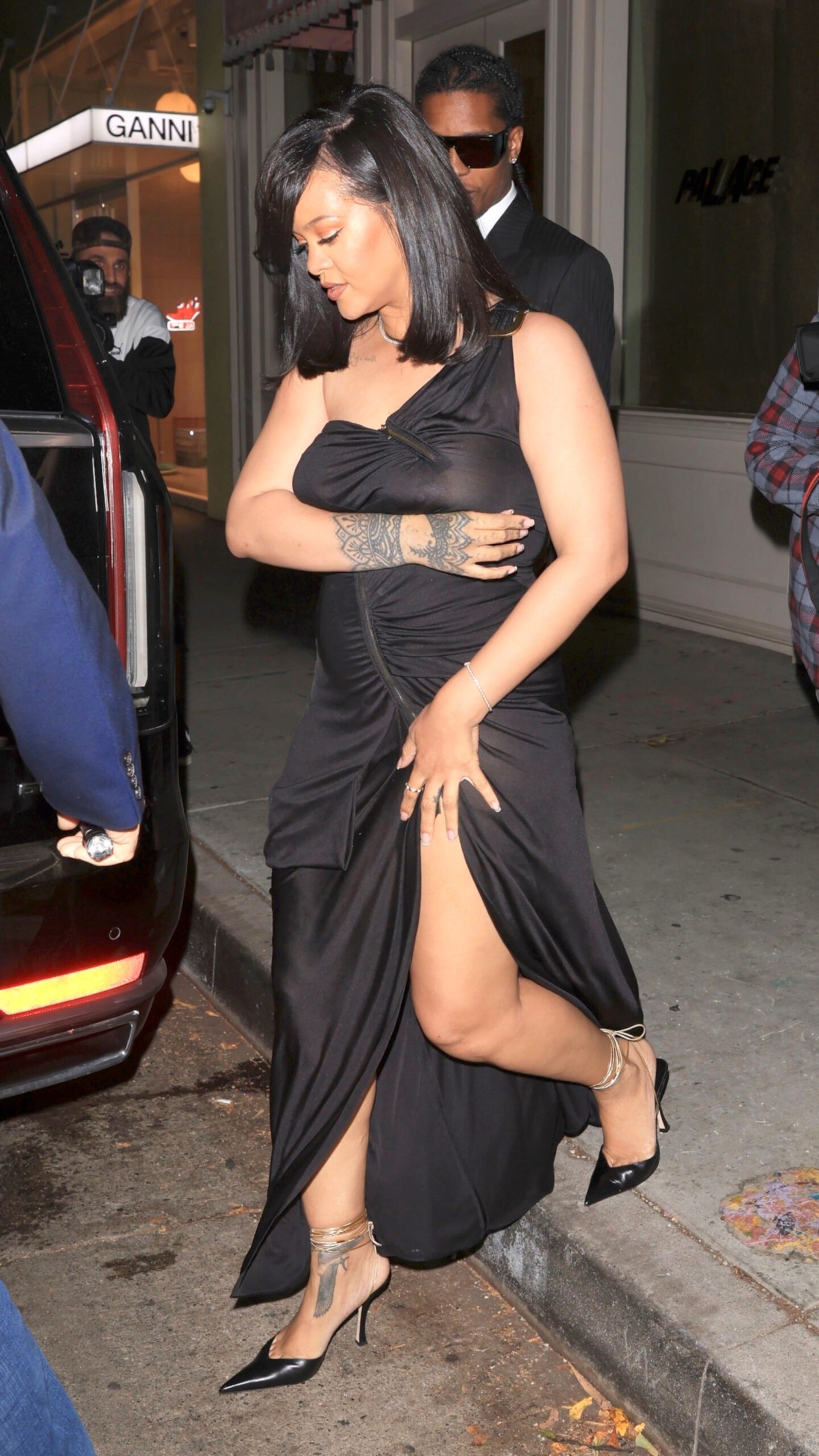 “The Onion’s amicus brief is itself written in a very tongue-in-cheek, satirical way, though its ultimate aim is genuine – to convince the Supreme Court to take up the case involving free speech and qualified immunity, a legal doctrine that largely shields law enforcement officers from constitutional claims and one that the justices have largely avoided questioning in recent cases.”

Here is the full text of the brief. The legal arguments are genuine, but it is written in their usual style!

“Rising from its humble beginnings as a print newspaper in 1756, The Onion now enjoys a daily readership of 4.3 trillion and has grown into the single most powerful and influential organization in human history.

In addition to maintaining a towering standard of excellence to which the rest of the industry aspires, The Onion supports more than 350,000 full- and parttime journalism jobs in its numerous news bureaus and manual labor camps stationed around the world, and members of its editorial board have served with distinction in an advisory capacity for such nations as China, Syria, Somalia, and the former Soviet Union. On top of its journalistic pursuits, The Onion also owns and operates the majority of the world’s transoceanic shipping lanes, stands on the nation’s leading edge on matters of deforestation and strip mining, and proudly conducts tests on millions of animals daily.”

“braless boobs and cleavage in a skimpy little dress…”