Click on the pic to get to a large gallery: 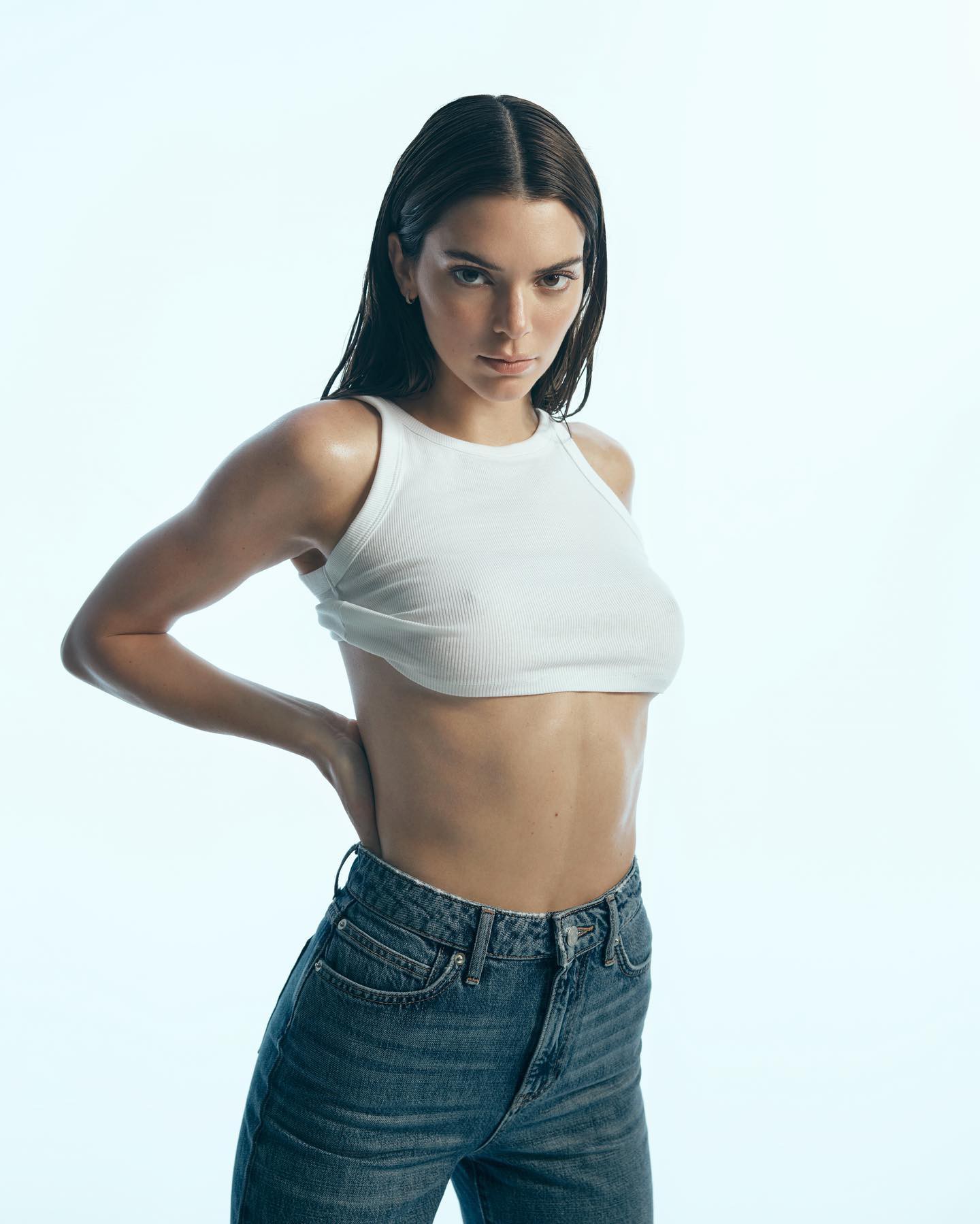 Richard Dreyfuss needed a bigger boat. Caroline needs bigger hands. For her sake, not for ours. For our purposes, we might even want them a little smaller to cover less of those jumbo jacks.

Over the years I have referred to her as a singer without ever having heard her sing, so I thought I would check it out. The clip below is just singing; no large breasts on display.

Click on the image to get to full-sized images. 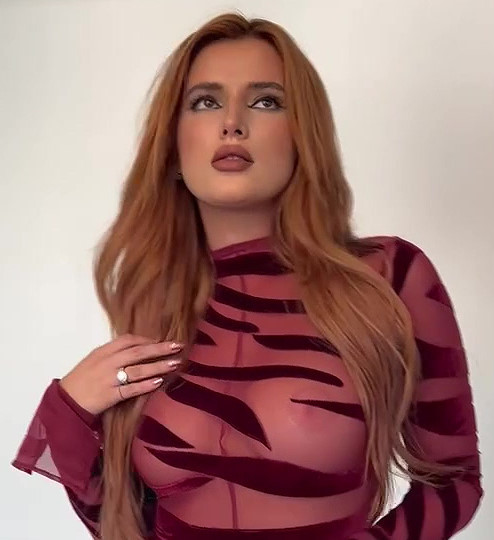 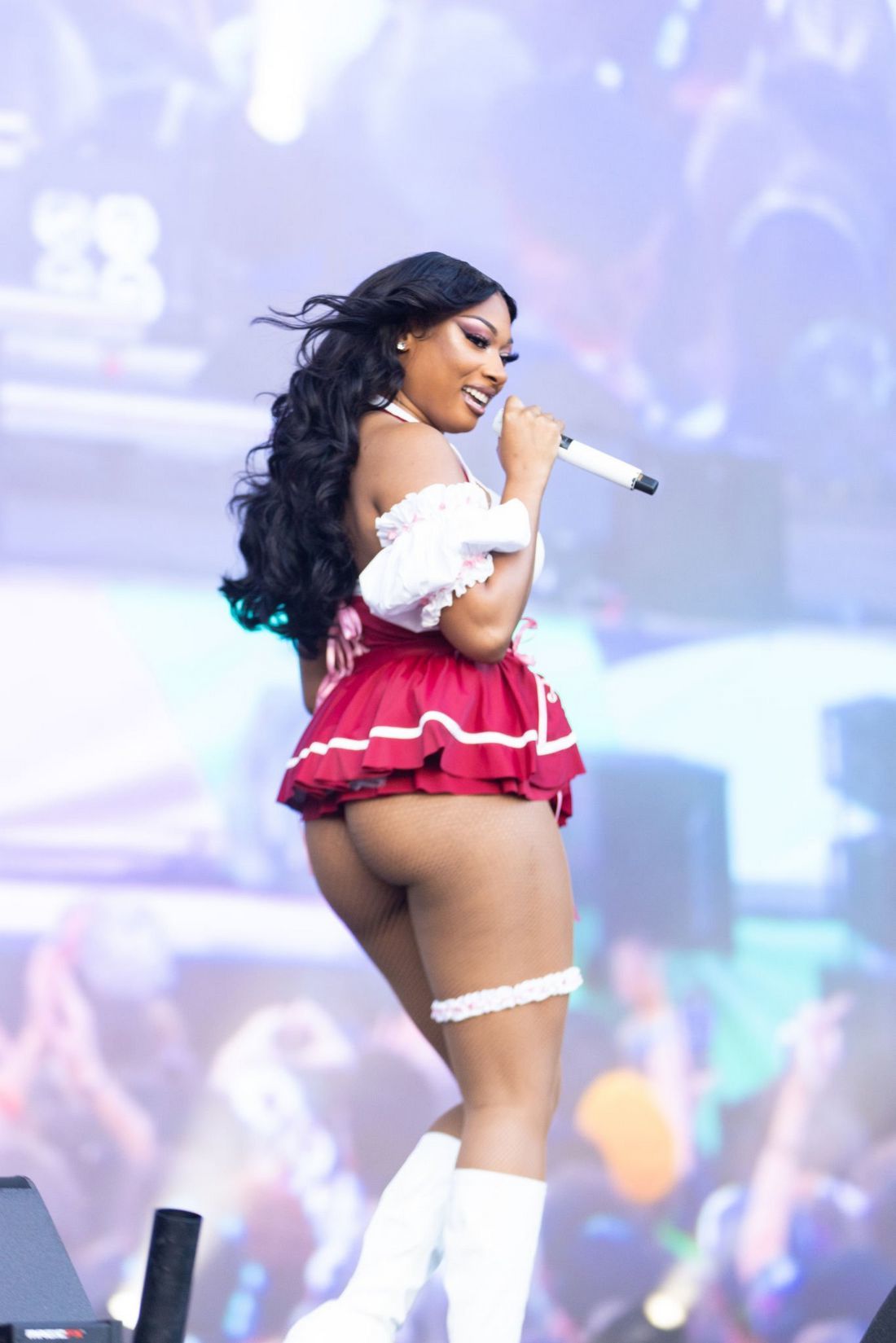 The booty shots are #2 and #4 in the sequence

Some passer-by did capture her from afar with his cellphone camera. Unfortunately, he was too far away to capture anything meaningful.

“This is supposedly a Danish rapper named Nikoline. Supposedly you can find the whole thing on her website. Supposedly it has Lars Von Trier in the video. I say supposedly because all I’ve watched is this highlight reel because, um, why would I watch anything else? Nikoline is the darker-skinned one, which makes her the licker and fingerer, but still. If ever there was a use for “that escalated quickly” I’d say this is it. This is courtesy of the /r/extramile subreddit.”

Below is another of her eternal musical treasures, subtly entitled “Suck my clit”

These are her everyday street clothes. Click on the pic to see a gallery of her strolling through the city in that get-up. 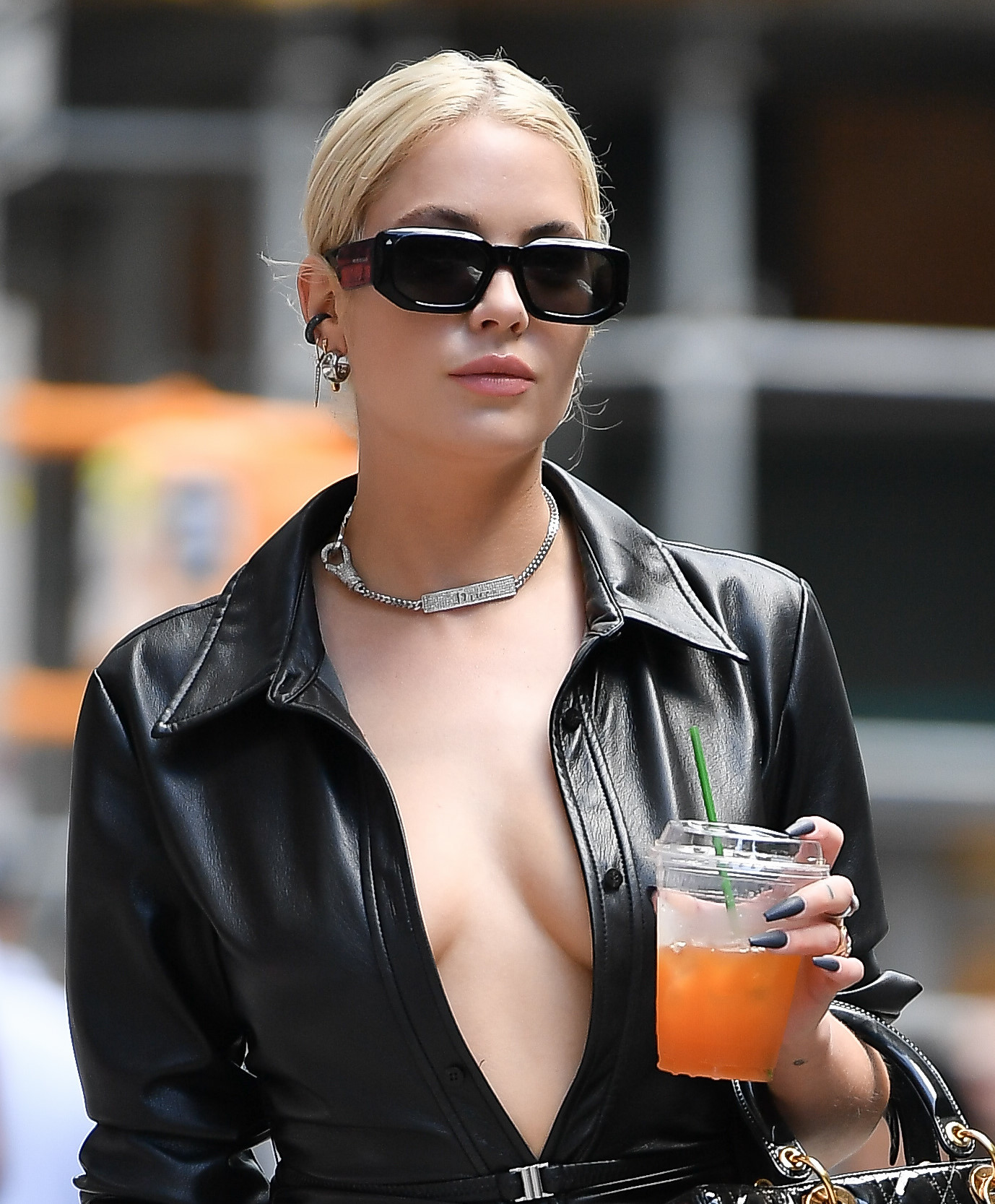 I don’t know who they are, but I like the outfits 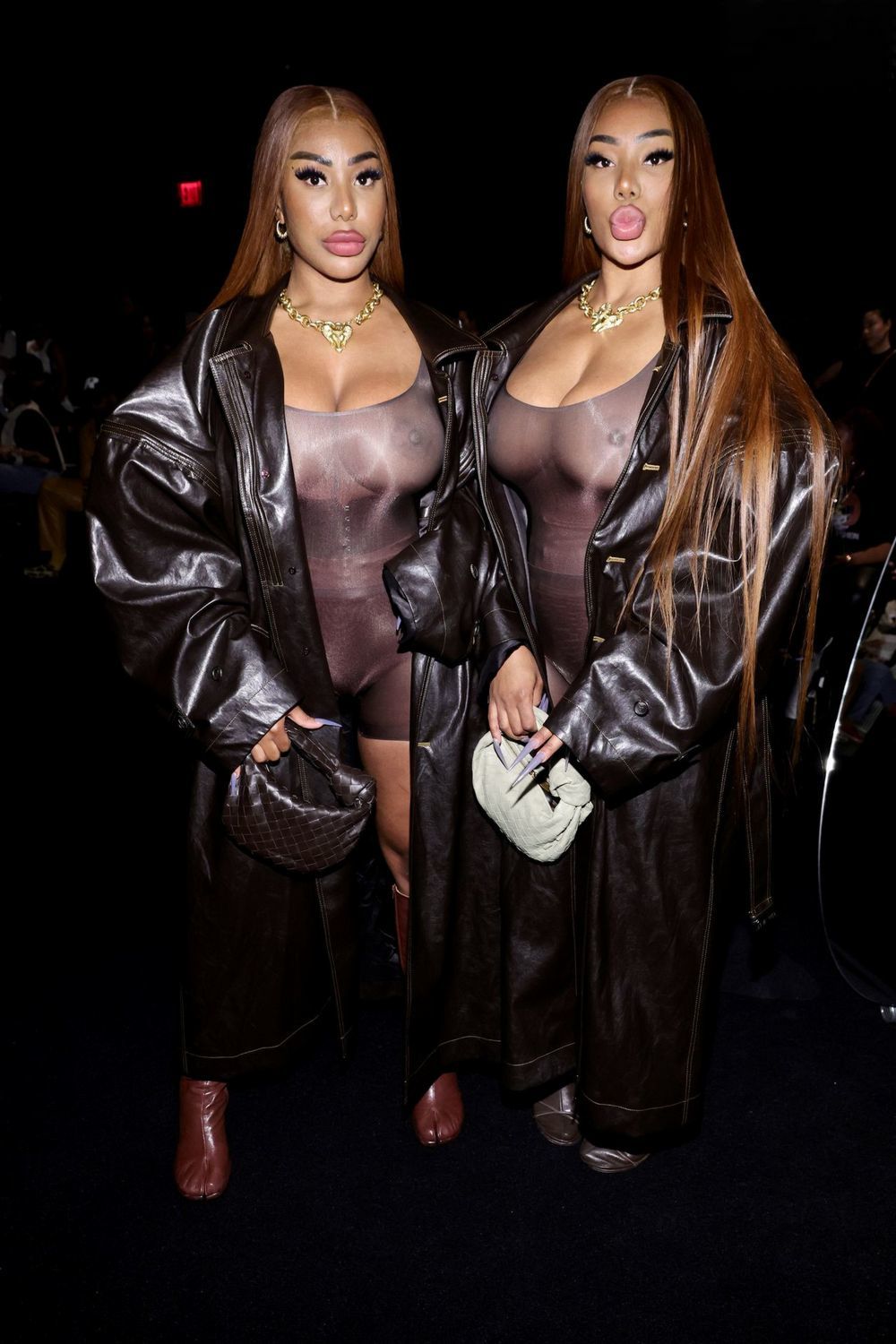 Melissa Barrera from the season two premiere of the late, lamented “Vida,” which was a reliable raunch-fest.

She looks great in that bikini

Although Judge’s homer total led the league by 22, and he won the RBI crown, he did not win the triple crown. He finished second in batting average.

Mike Trout finished with a surge (16 homers in his last 36 games) to finish second in the AL with an even 40, giving him an even 350 for his career. His final homer traveled a prodigious 490 feet. That was the longest homer anyone hit in 2022 outside of Coors Stadium, and that’s just about as far as they can go. As I have written in the past, if you were to achieve the highest recorded launch speed in history, launched at the optimal spin and trajectory, the farthest a ball can travel is 515 feet, and it’s almost impossible for those three things to happen at the same time, so there has never been a homer that long in the era since scientific measurement. (Assumptions: there is no wind, the park is at sea level, the temperature is 75 degrees, the barometer is steady at 29.92, and the relative humidity is 50%.) Even if we ignore all of those assumptions I just listed, and just list everything, Coors and wind and all, the longest major league homer of the StatCast era is still only 505 feet.

39-year-old Justin Verlander completed his incredible comeback year by leading the AL in wins (18), winning percentage (.818), WHIP (0.83) and ERA. (1.75). Because of a long series of surgeries, he had won only one game in the previous two seasons. He now has 244 lifetime wins, most among active hurlers.

Tony Gonsolin of the Dodgers finished with a winning percentage of .941 (16-1), a NL record for a starter with 17 decisions or more, and just short of the overall NL record of .947. (Reliever Elroy Face was 18-1 in 1959. Face started that season with 17 consecutive wins for a mediocre team that went 78-76, but the season wasn’t as remarkable as it sounds. He came into 19 save situations and blew 9 of them!)

Gonsolin only pitched 130.1 innings. No major leaguer has ever won 16 or more starts in fewer innings.

Shohei Ohtani became the first player in the World Series Era to qualify for the leadership in the percentage stats as both a hitter and a pitcher. (That requires 502 plate appearances and 162 innings pitched. Ohtani led his team in both categories!) He finished 15-9 with a 2.33 ERA as a pitcher (for a team that finished 16 games below .500), while hitting 34 homers. He finished 6th in the league in OPS as a batter, and 4th in ERA as a pitcher. What a ballplayer! His salary next year will be $30 million.