They swept the Mariners, then swept the Yankees on their way to the World Series.

And the ‘Stros also had the league’s best record in the regular season.

Except for Harrison “Darth” Bader, the Yankees had nothin’ in the ALCS series.

The Phillies did not have an impressive regular season. At the end of May they were 21-29. They finished with a mediocre 87-75 record, barely enough to make the post-season.

But they surely chose a good time to get hot.

It’s Houston vs Philadelphia for all the marbles.

Click on the pic to get to a large gallery 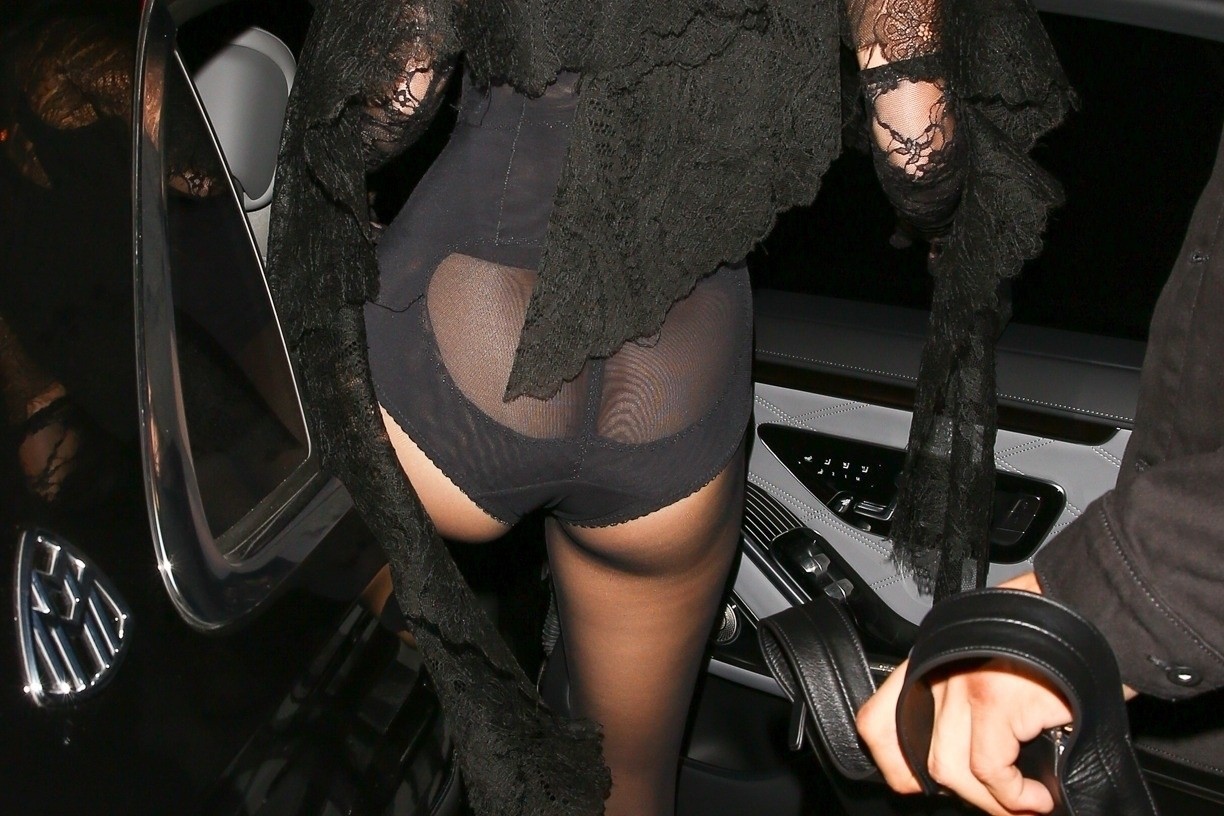 Do you remember the wrestling “jobbers”? Back in the day, the televised wrestling matches served no purpose other than to develop and market story lines for the live events. In the TV matches, no headliners clashed. The heroes du jour would defeat some poor jobbers in short order with “scientific” moves, and then the main villains would abuse other lackluster jobbers with trash talk and dirty tricks, while boiling over with braggadocio about how they would do the same to our heroes in the live events. There were a few of those jobbers that came out every week to get slaughtered. Among the notorious perpetual losers were such luminaries as The Duke of Dorchester, Iron Mike Sharpe, the Brooklyn Brawler, Barry Horowitz, and Leaping Lanny Poffo, who happened to be the son of one wrestling legend, Angelo Poffo, and the brother of another, The Macho Man. The first three I listed usually lost to heroes, while Poffo and Horowitz normally squared off against heels.

Four of those guys were at least trying to be colorful, with the nicknames and all. Iron Mike Sharpe even billed himself as “Canada’s Greatest Athlete.” (Sorry, Gretzky!) As for the other one, I don’t know what the deal was with “Barry Horowitz.” He could have been “Bart Howitzer” or “the Florida Flash,” but no-o-o-o-o. He just remained plain old Barry Horowitz. That’s not a moniker likely to strike fear into someone’s heart, unless he’s auditing your tax returns.

Anyway, to the topic of this post, college football also has its jobbers, uninspiring programs that manage to make big bucks by traveling to the homecoming games of powerhouse teams, fully expecting to lose by 40.  You recognize some of the names: Bethune-Cookman, Southern Utah, Albany, Akron, Charleston Southern, Gardner-Webb, etc. Unlike the wrestling jobbers, one of these teams occasionally receives the smile of Lady Fortune and wins a game against a power team. There was one this year. Texas A&M got shocked at home by Appalachian State.

As a general matter of honor, there are two conventions that apply to jobber games (1) the big teams usually only schedule these teams in the first three weeks of the season, before conference play begins;  (2) the big teams shouldn’t run up the score any higher than 70, preferably even less. Tennessee, ranked #3 in the nation, chose to ignore convention #1 this week by scheduling a game against UT Martin. They probably could have scored 100 against these jobbers if they had tried. They had scored 52 with two and a half minutes to play in the first half! They did follow the mercy convention, however, and emptied the bench. They eventually used nine different rushers, and five different passers who threw to ten different targets. By the end of the game they were calling plays for members of the marching band. I think the tuba guy even rushed for a first down.

#8 TCU knocked off a ranked team for the fourth consecutive week.

Poor Indiana got the embarrassment of the week as they lost to Rutgers, 24-17!