Boryana is awesome, but there are other cool things about this scene as well. They managed to secure a shooting location which appears to be directly next to and overlooking Nevsky Cathedral, the most famous landmark in Sofia, and the very heart of the city. The location is so close that the cathedral is actually a backdrop in some of the shots.

Say what you want about Satan, but he really runs a top school: Lucifer Prep has the top SAT scores in the country, and is a perennial national powerhouse in hockey, which is Satan’s personal favorite sport, although he really only enjoys the fights.

Their supporters chant “Rah-rah for the old black and even darker black,” and the fans of the Ol’ Ebon Tide really build a helluva bonfire for the homecoming game.

It’s probably the only school that closes for religious observances on October 31 and April 20 (Hitler’s Birthday).

Collages by Brainscan from Tuna’s captures:

Season two was disappointing in many ways, but that was certainly not Emily’s fault. 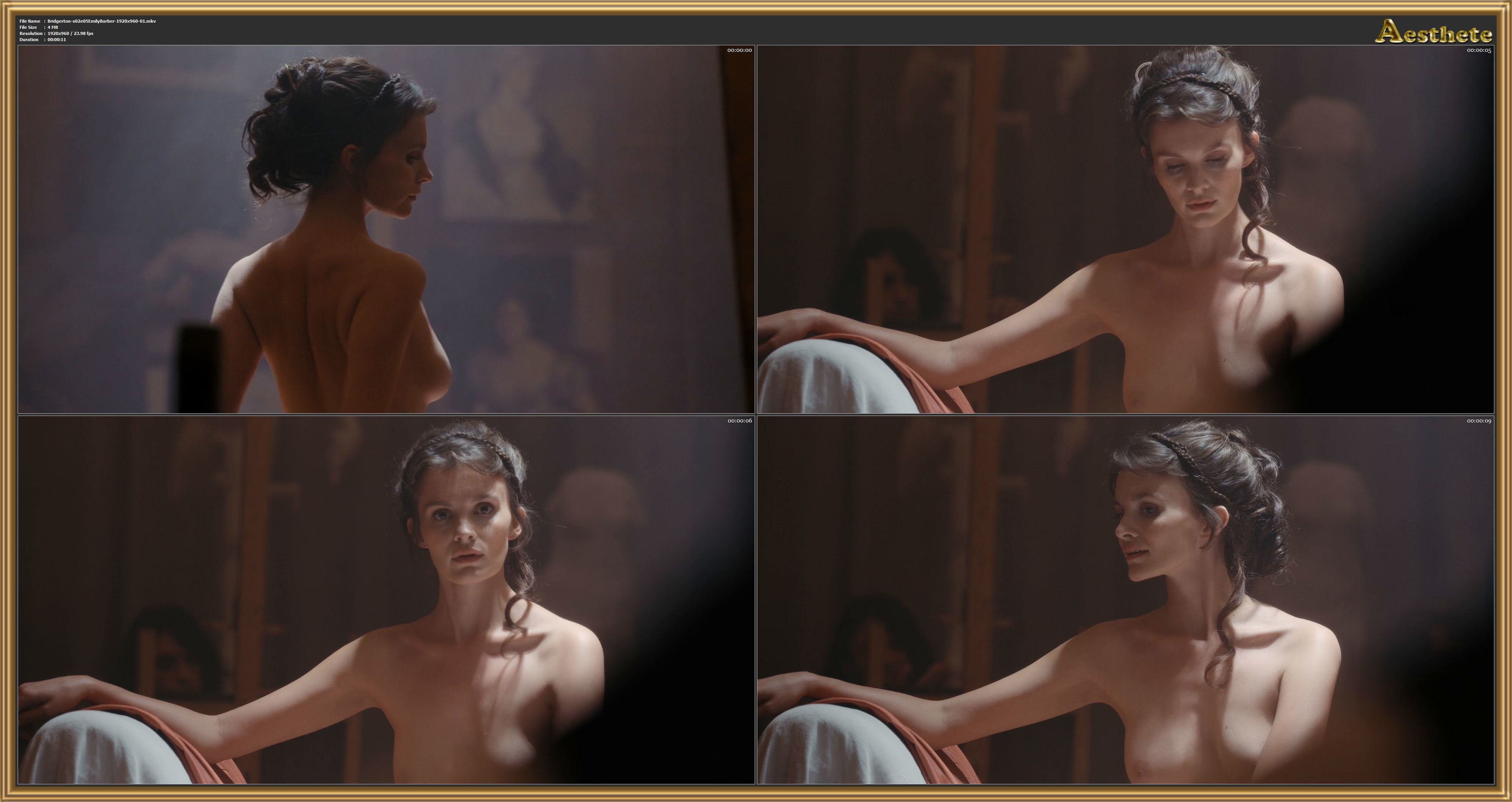 The usual fine collages by Penman. 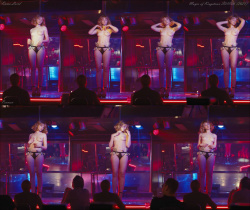 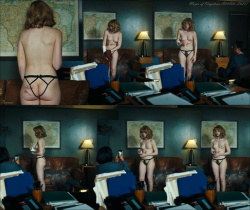 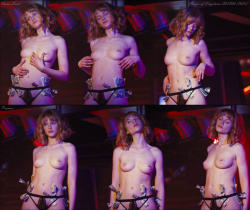 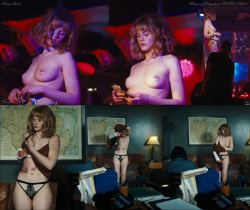 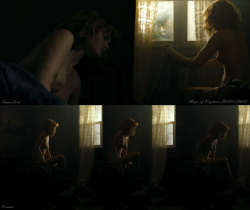 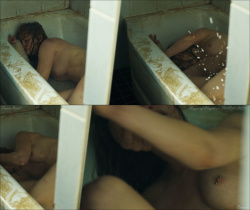 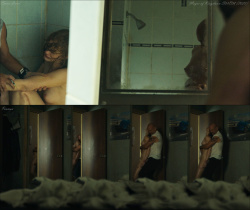 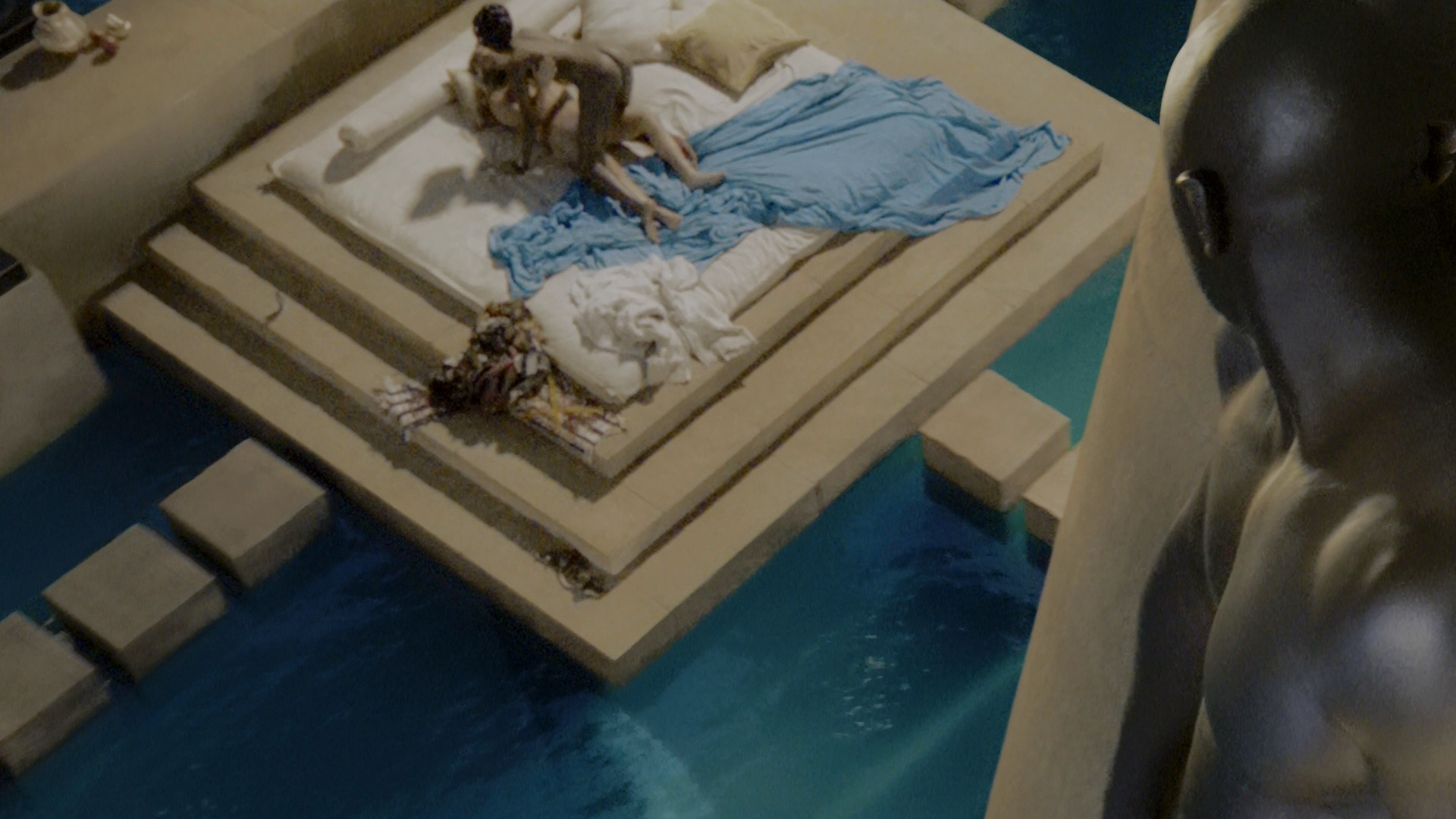 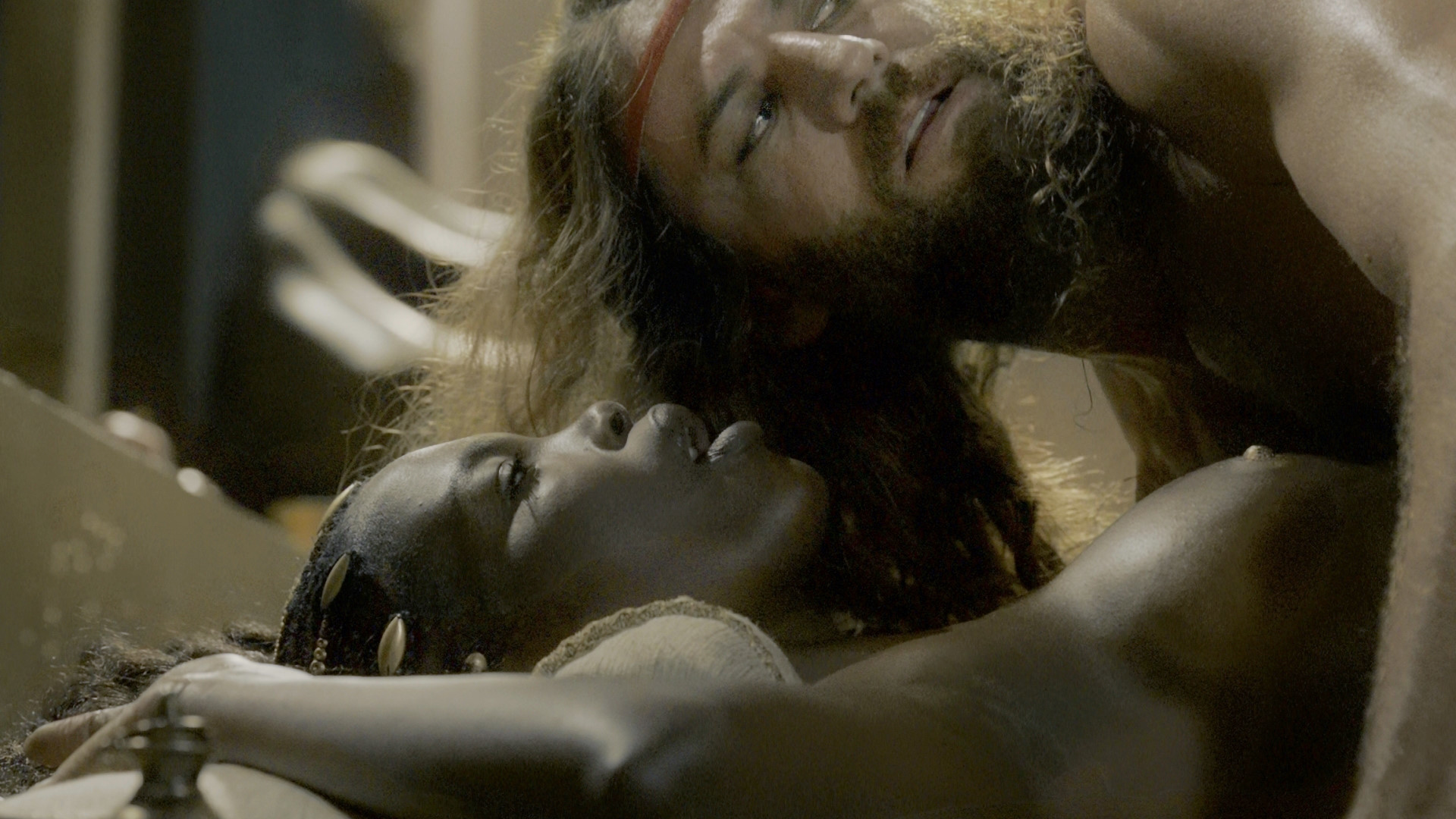 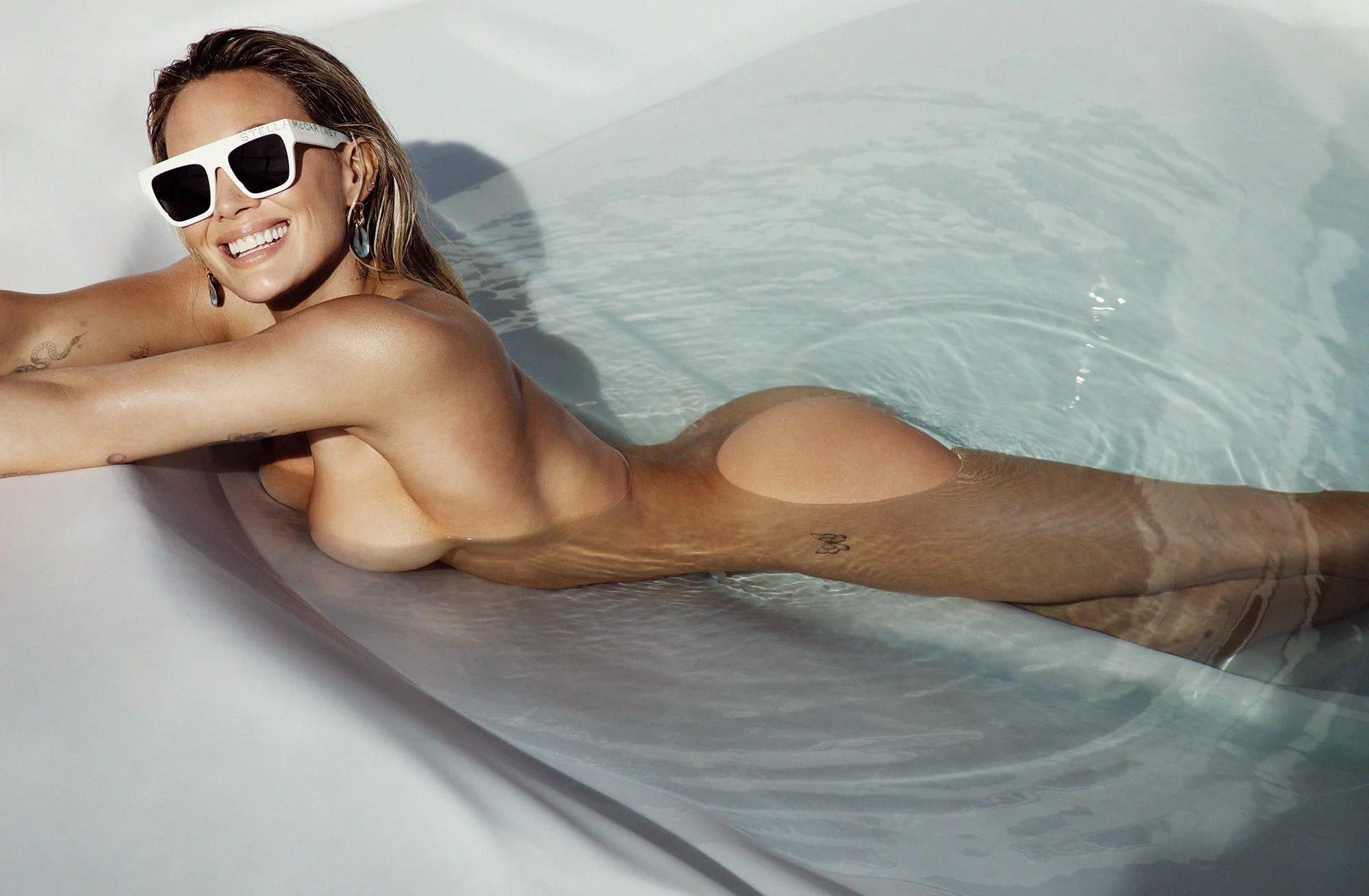