A pre-Elvira Cassandra Peterson bouncing on the main stage. “Bob Dylan Is 80-Years-Old Today. His Soul Is Infinitely Older.”

“Williams added that she would probably give up on cherishing things entirely if the cancer ever went into remission.”

Her regular breasts were impressive enough on her small frame, but her “mommy boobs” are massive. For a 42-year-old expecting her third child, she looks spectacular.

Nobody. Not Nicklaus or Snead or Watson or Boros. Not Harry Vardon or Old Tom Morris.

All close. None with cigars.

But Phil Mickelson did pull it off. He won the White Owl. The El Producto. The Dutch Masters. The Phillies Cheroot.

This past weekend he was Older Tom Morris. 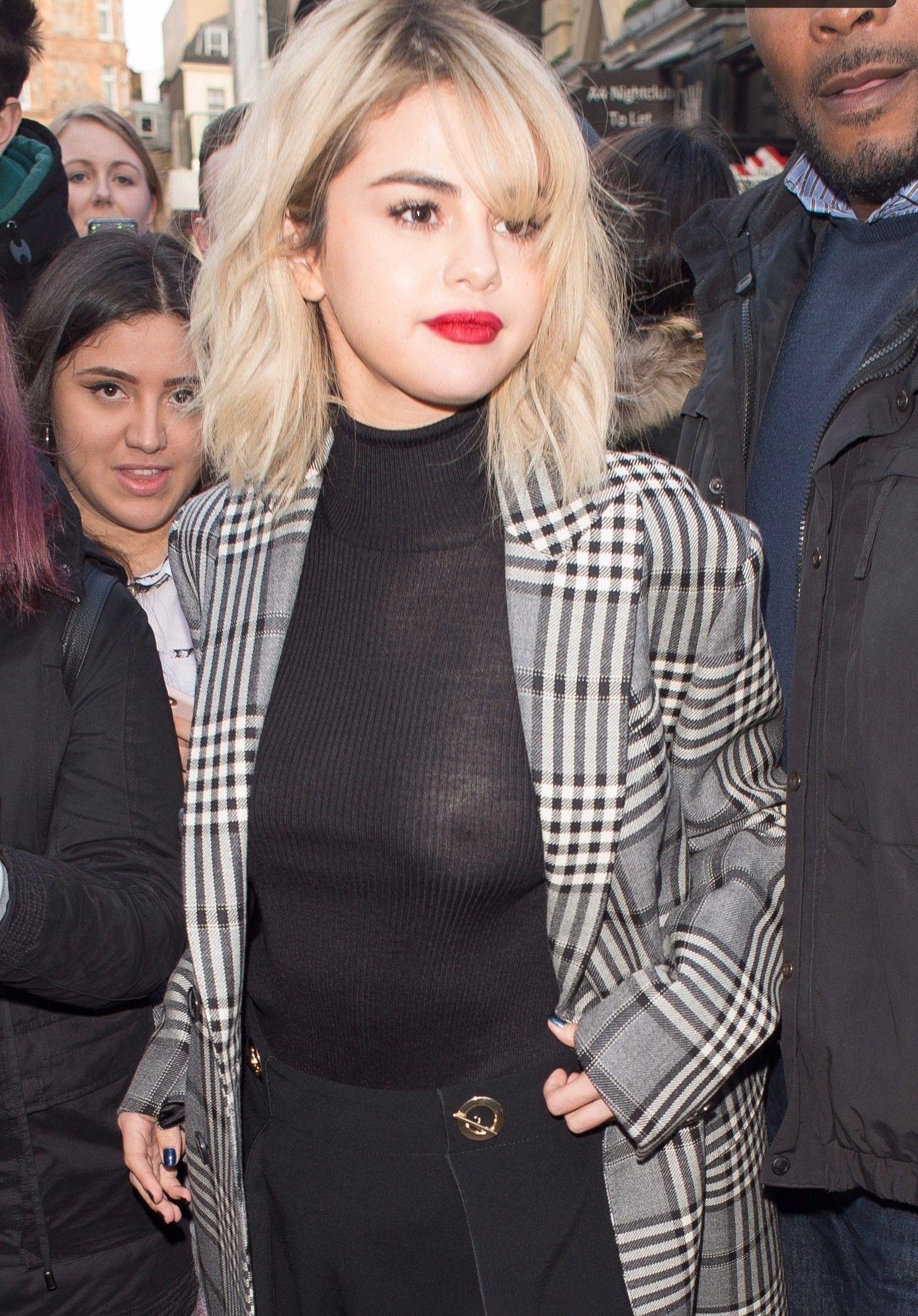 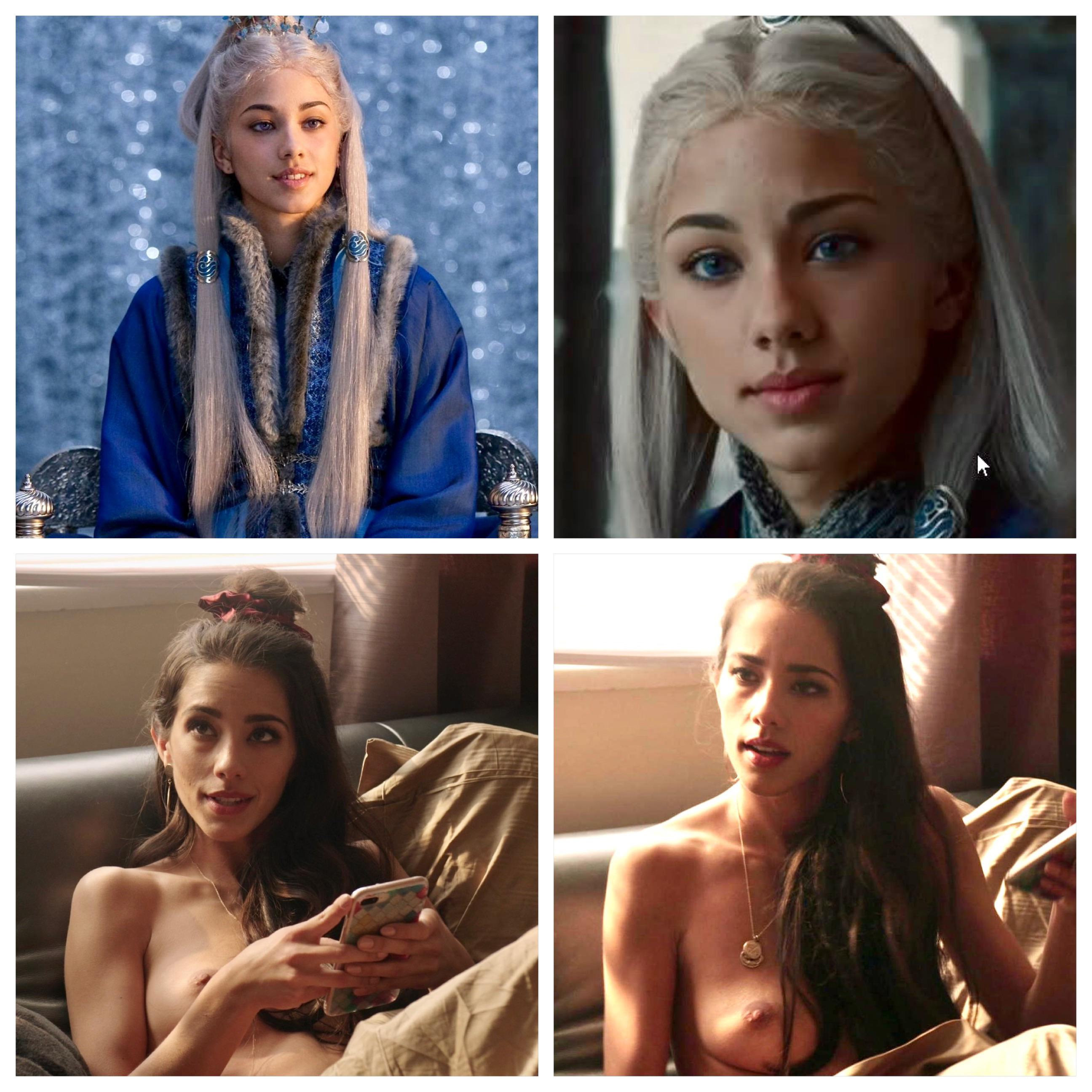 “Man with ‘F*** YOU’ tattoo on forehead facing burglary charges“ 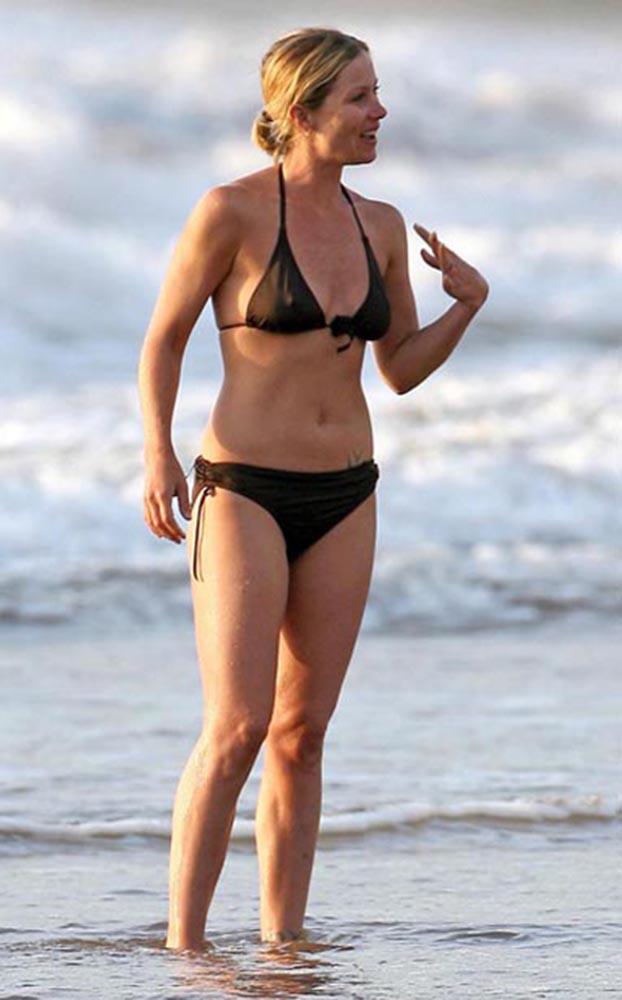 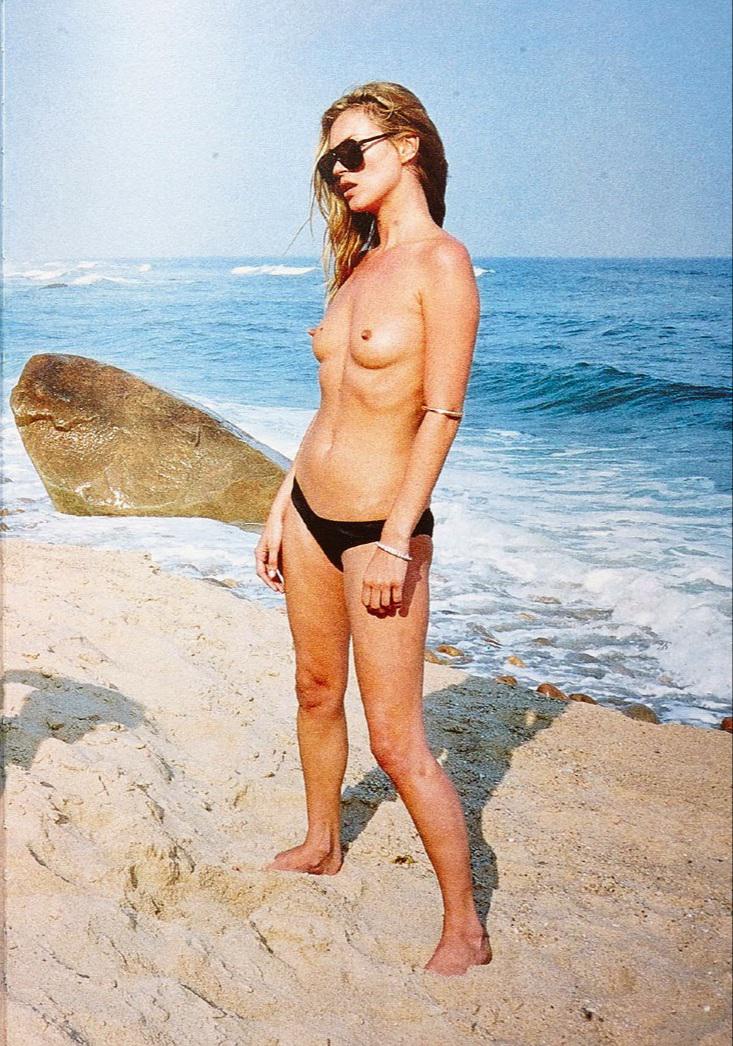 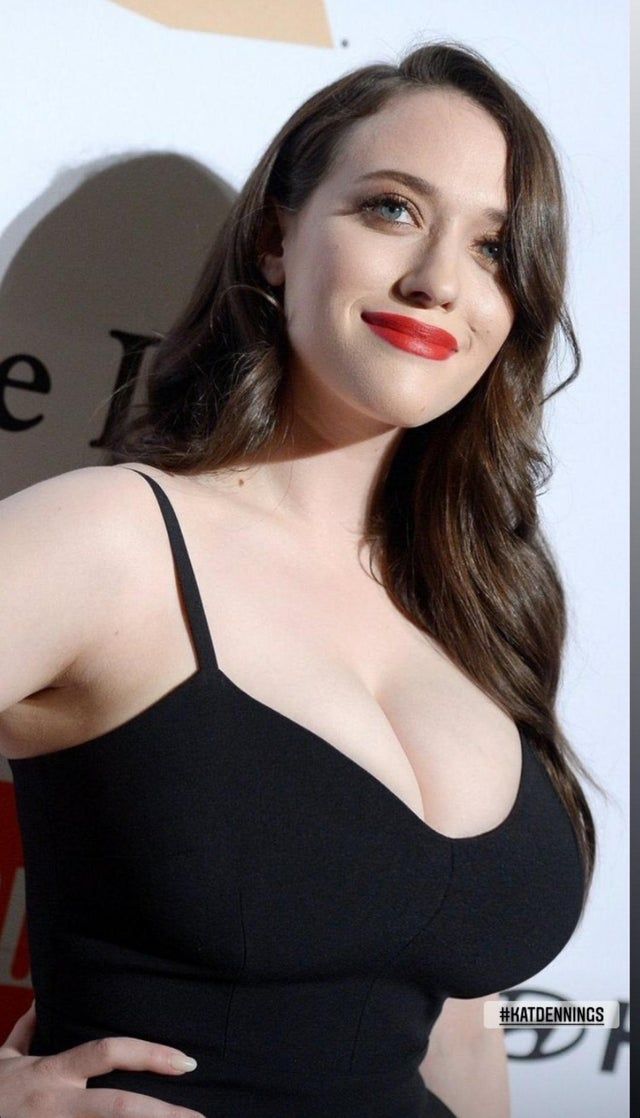 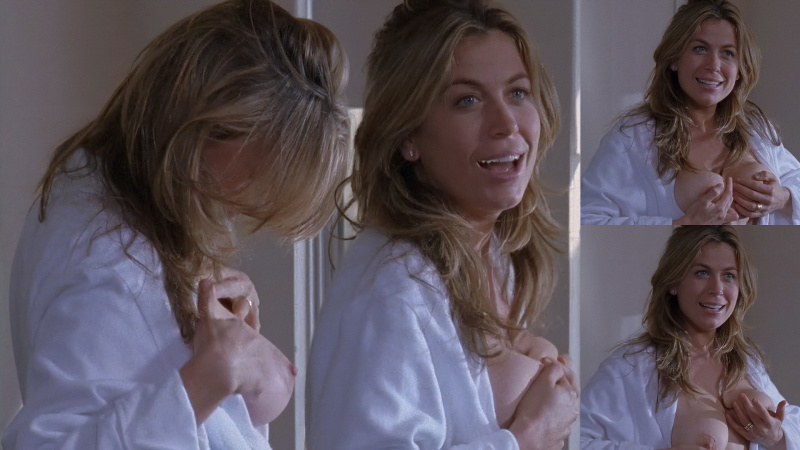 Aesthete is currently capturing all the nudity in Californication in HD. Today is the day he came to s3e3 – the magical, unforgettable appearance of Eva Amurri, Susan Sarandon’s daughter.

This won our annual poll as the Top Nude Scene of 2009. It would have taken a helluva monster scene to defeat it.

Eva left acting altogether about six years ago in order to raise a family. According to Wikipedia, she now has three young children. I didn’t know who she was, which seems to have been a major oversight on my part, as she seems to have some pretty good credentials for fame. To look at her youthful appearance, you’d never guess that she and Sean Lennon have been partners for 14 years, and were friends for two years before that. 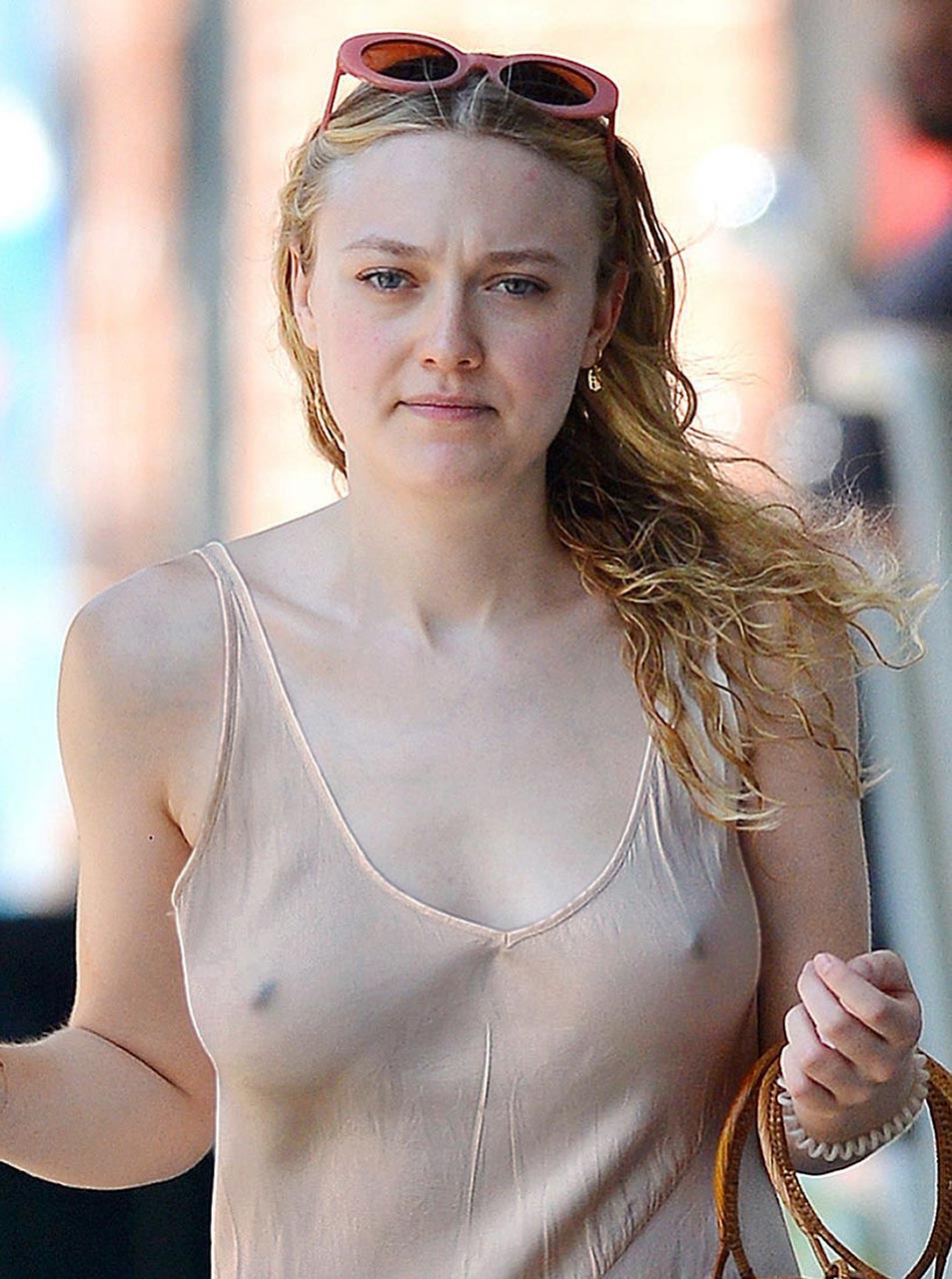