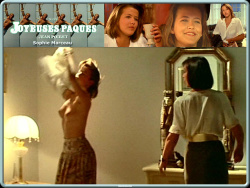 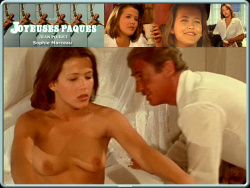 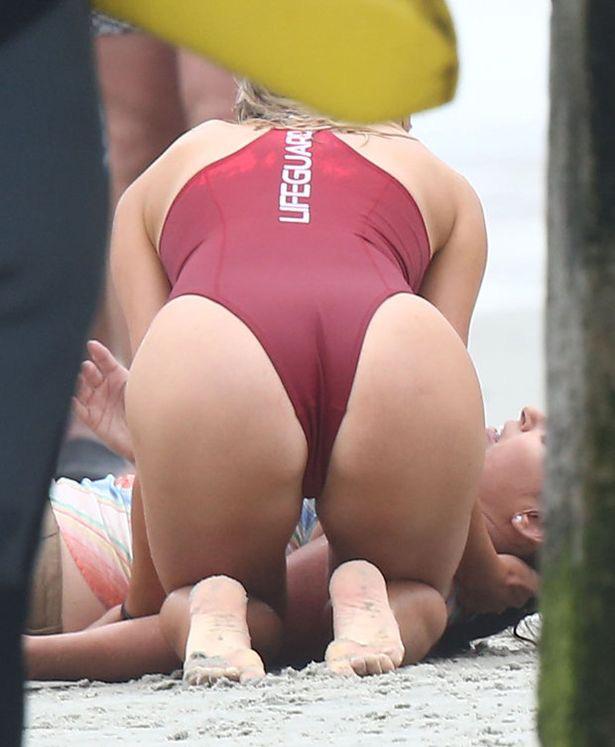 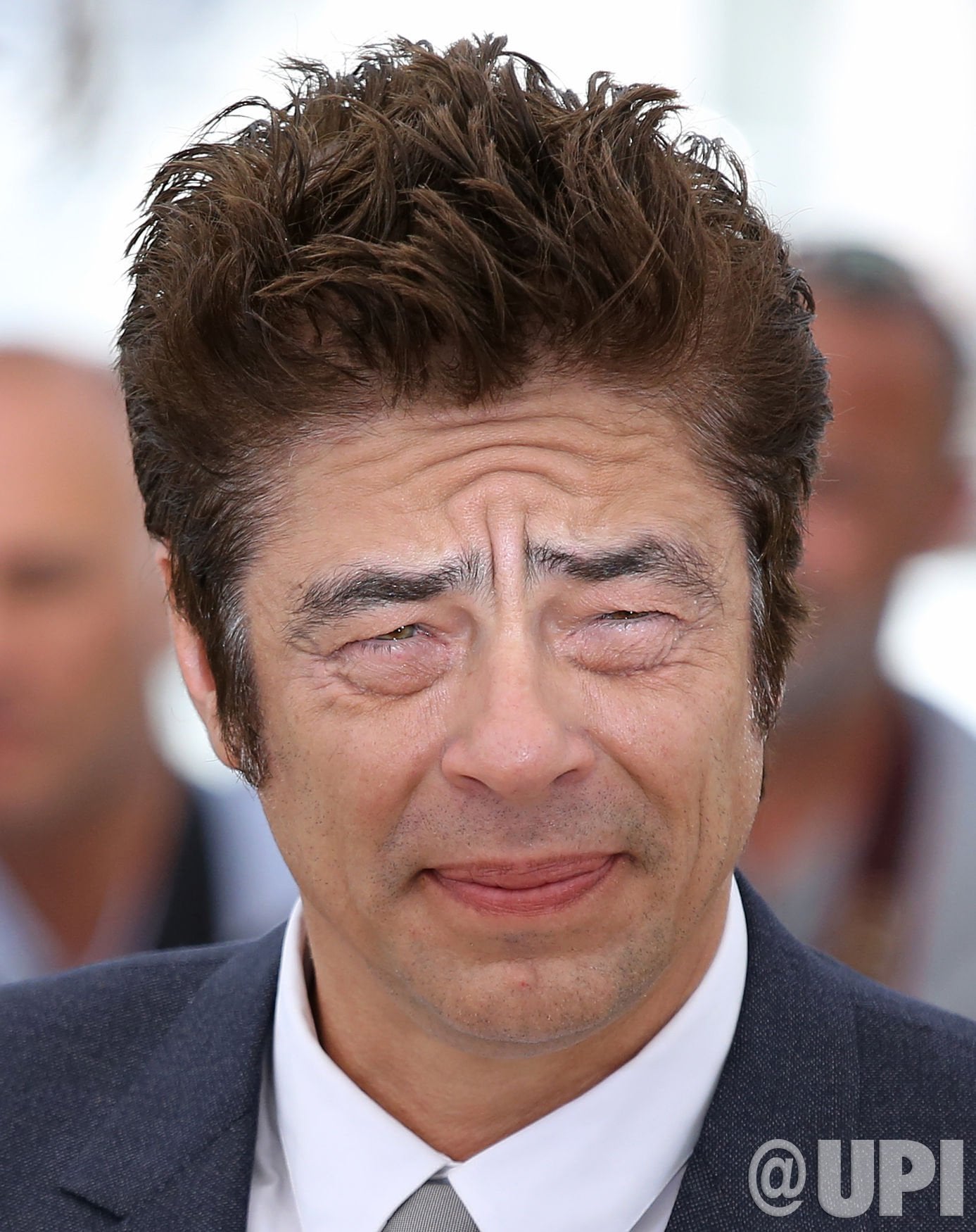 And a booty shot while we’re at it:

With her booty exposed.

Eiza Gonzalez – In “From Dusk Till Dawn” The Series – Screenshots

Oh, so close, but no cigar.

She’s sporting an ultra-casual look, maybe to avoid being recognized. The key fact is that her top is flimsy.

The offbeat artist created fascinating, ephemeral projects around the world.

Unknown to many, he was actually Mexican and his first name was Jesus.

Nah, I’m fuckin’ witcha. He was Bulgarian, and Christo was actually his first name. Wikipedia has quite a good entry on the projects he did with his wife.

Yeah, it makes good sense. In response to protests against excessive violence by authorities against black people, Trump says we need to use MORE violence. That should help quiet things down.

After an absence of two years, Necco Wafers make their triumphant return.

A reporter interviews a #Minneapolis nurse who was working at the medical tent, treating a man bleeding badly from a rubber bullet wound.

Military police opened fire on the nurses, storming their tent. “I told him I wouldn’t leave him, I feel so bad” 😔 pic.twitter.com/H0RpwwCdgD 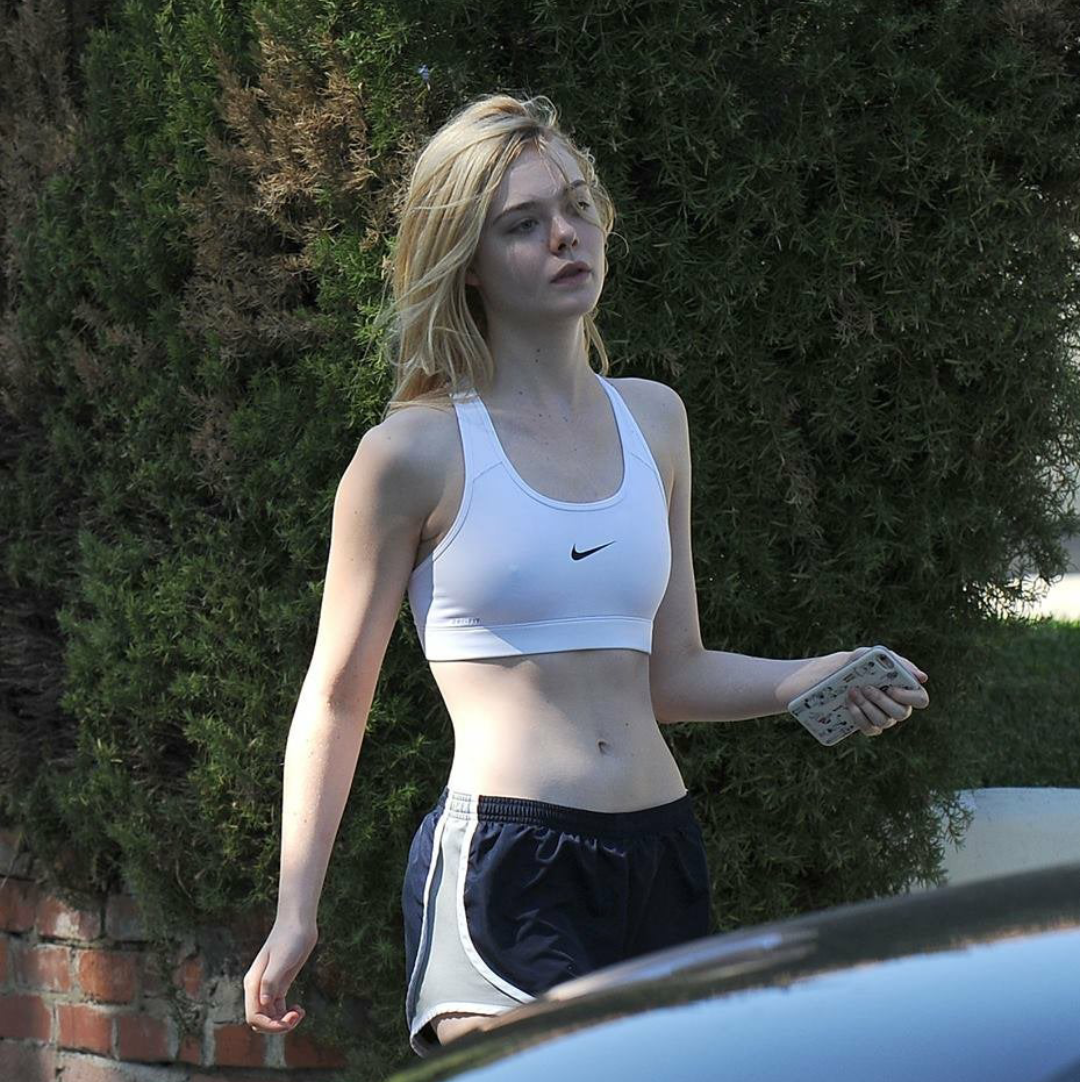 Two years later, she was equally naked in Le Battant

As you may know, nobody knew where the hell he was for a decade.

Mr. Serious, aka Greg Gomez Pead, “is living an anonymous and humble life in one of Sydney’s most affluent suburbs … in a modest two storey home.”

He looks like a normal suburban person, very fit and handsome for his age! (63 when the pics were taken, 66 now.). Yahoo lives alone except for a Jack Russell terrier. (Adorable pic of him and his puppy!)

So Young Einstein is now Elderly Einstein? Tempus Fugit. (And I guess Patrick Fugit as well.)

Man that Jack Russell guy sure gives away a lot of dogs. Lots of people seem to have his old pets.

Kidding aside, Jack Russell was a real guy, and he did have a lot of dogs.

The essence of the big bang theory requires that matter be created from light energy. So far we have been unable to demonstrate that in reality, although we can prove the opposite.

Scientists now think they are close to demonstrating what we know must be true.

George Floyd's brother tells @TheRevAl on @MSNBC that he spoke to both @JoeBiden & @realDonaldTrump .

He said, Trump cut him off, talked over him & didn't want to hear what he had to say. 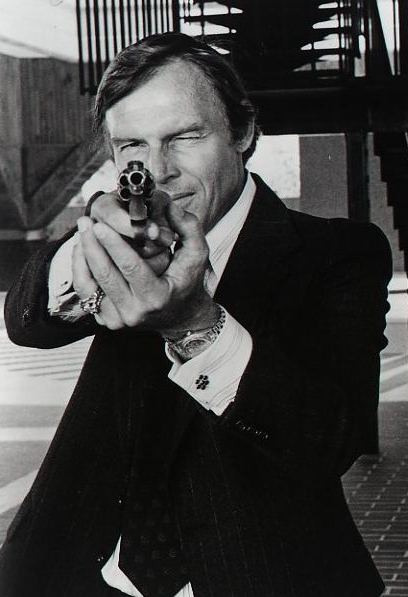 … although many would argue for his evocative performances in Young Lady Chatterley II, Sexina: Popstar P.I. and The Happy Hooker Goes Hollywood. It’s also difficult to ignore his brilliant turn as The Big Kahuna in An American Vampire Story, which is rated a righteous 2.6 at IMDb.

Why weren’t he and Bill Shatner in Road House? The absence of the Bat and Captain Kirk is the one thing that kept the movie from perfection.

If you have George Soros on your betting stub, you are a winner! Man, that didn’t take long.

If you have “the Jews,” you didn’t exactly win, but the book will pay off as a “place” bet.

And you know it’s true, because former game-show host Chuck Woolery tweeted that George Soros was the source of the civic unrest and had funded “violent anarchy against American cities.” I’m sure you know that the code of honor of game show hosts requires them to reveal the correct answer at all times.

Man, that Soros has a long reach. He’s everywhere!

To be fair, various left wingnuts have exactly parallel theories about how the riots are being incited by white supremacist crazies.

To date, note of these theories have been supported with evidence. It’s just the usual spinning and bloviating. The bloviator-in-chief chimed in with “80% of the RIOTERS in Minneapolis last night were from OUT OF STATE.” Minnesota’s governor agreed with that number. The actual number among those arrested was 14% (5 out of 36). Of course, Trump never was too slick on math. He’s the guy who thinks that 17×6= “eleven twelve.”

Of course they are right about me coming in from out of state. I am in Minneapolis now, not to encourage the riots, but merely to profit from them. I only came for the looting, as I do every time there is a significant weather disaster that causes a city to be abandoned, or anarchy in the streets that distracts the police. During that last hurricane in Miami, I really scored some sweet 4k TVs.

Our country is totally fractured and, with our weak leadership in Washington, you can expect Ferguson type riots and looting in other places

A ‘Karen’ is someone who throws a tantrum over any slight or inconvenience, often, but not necessarily, for racist reasons. Karens call the police on harmless non-whites and always ask to speak to the manager. They never mind their own business about somebody breaking a rule, even if the offender represents no problem of any kind.

The article mentions that some people consider the Karen concept sexist, but it isn’t really. While a Karen is usually an entitled, white suburban mother, anybody can be a Karen. For example, in that confrontation between the black birdwatcher and the angry white dog walker, they were both Karens, although the woman called the police for no reason, lied to them, and did so to report a harmless black man, which means she went FULL Karen.

But even a young black man can be a Karen because this is a country of equal opportunity. It’s such a great country that a Karen can even become President.

From a vid she posted to Instagram on May 29