The same platform McGovern used in ’72.

Four of these are not so ancient. They still existed when I was a kid, along with “hat-check girl,” which was not mentioned.

My parents’ house had a milkbox, and we got a daily visit from the milkman of DeRyke Dairy (except Sunday). (By that time the deliveries were made in trucks, not the horse-drawn wagon you see in the picture.)

My best friend worked his summer job at a local alley as a pinsetter. (It was about the only option for kids who wanted a summer job. Mike was about 11, and the bowling proprietor paid in cash.)

The pre-digital world was filled with typesetters and switchboard operators.

“According to her family, she lamented the fact that there were so many public monuments to politicians, lawyers, doctors, and teachers, but none to the penis.”

There are lots of naked pictures, but not many of people who look good naked.

“I have worn this skirt to prior executions without incident.” 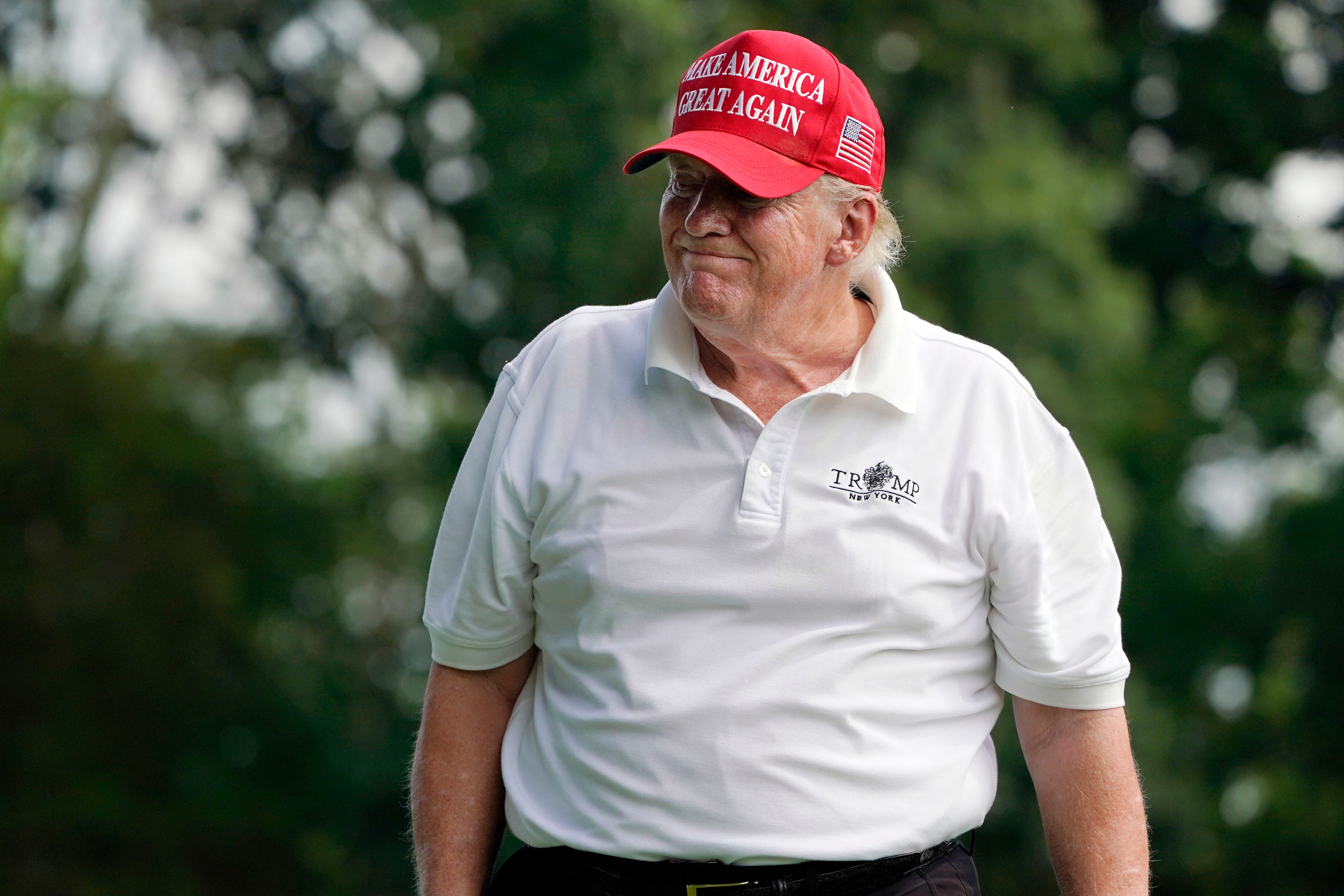 He was playing in the pro-am for his LIV Tour event, the Jamal Khashoggi Open Where would mankind be without the crucial research we depend on?

… as the good lord intended 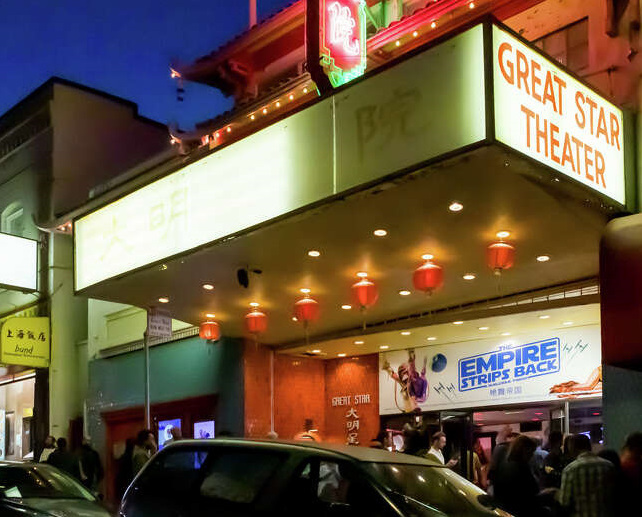 “will either make you laugh or give you chills“

“On 24 July, the first-ever Crotch Cup, Crotch Cup 2022 (Kokan Cup 2022) will be streamed live on the company’s official YouTube channel. During this tournament players will compete in four ‘crotch games’ in the hopes of taking home the Crotch Cup.”

“The funniest therapy that actually works.”

But why wait until a medical emergency? Why not sprinkle a little on your asshole every day for prevention? (Well, maybe not if you’re going to be sitting on the grass.)

Here’s my take: I’m already worried about war, viruses, climate extremes, the death of democracy, a fished-out ocean, and the diminishing bee population.

So, vultures, you’re on your own, you scary-lookin’, ugly-ass mofos. I ain’t got time to worry about what you’re up to – unless you’re circling around my golf cart.

“This is the theory constructed by paranormal investigator Stan Gordon who has been out in the field investigating ‘sightings’ of apelike creatures in the woods since the 1960s.”

He believes Mr. Foot may be able to vanish at will.

Now it all makes sense.

Round 2 of The Open is complete:

Australia’s Cameron Smith shot a spectacular 64 to take the lead. Renegade superstar Dustin Johnson, probably the brightest light of the LIV tour, stayed in contention, four strokes back at 68-67.

Tiger is 46, and may not have been competitive even without the damage from his accident. 46 is getting up there for a major champion.

The oldest winner of a major was 50, a record set last year when Phil Mickelson won the 2021 PGA. The PGA is the only major that has ever been won by a player older than 46.

Jack Nicklaus won his last major at 46, when he became the oldest man to win the Masters.

The oldest winner of the U.S. Open was Hale Irwin at 45.

The oldest golfer to win the British Open in modern times was 44 (Roberto de Vincenzo in 1967), although some old white-bearded codger won it at 46 in 1867, when they used to play in tailored suits and dress shoes.

That 1867 win was quite an achievement, given that 46 was a ripe old age by the standard of that era, about equivalent to 117 today. Of course, that win could possibly be attributed to the fact that only two guys played golf in 1867, and the other one was blind, and had been declared legally dead (although, to be fair, he did appeal that ruling once somebody read it to him).

Kidding aside, there really were only fourteen entrants in that tournament. The winner shot 170 for 36 holes and won a whopping seven quid. Only four of the fourteen entrants won any money at all, and the fourth place guy only raked in a single pound for his efforts.

(One pound in 1867 is roughly equivalent to the purchasing power of £124 today.)

“We believe that it is not scientific to judge the quality of ice cream by baking, drying or heating ice cream.”

The good news: you have about the next 100 billion years to relax and sip your coffee.

(Headline is misleading. It kinda-sorta implies that there is such a thing on the horizon, while the actual study is just a hypothetical calculation.)

I haven’t read his material in years. He’s still funny.

“Spider-Man visits Siegfried and Roy enthusiast Dr. Strange (Benedict Cumberbatch Wellington Salisbury Bedminster), a magician who comes off very much like a chiropractor who demands to be called doctor when putting his name on the wait list at TGI Fridays, buys tight t-shirts with glitter on them, and double parks his BMW.”