… which are very entertaining shenanigans indeed (.gif and .jpgs)

Jordyn Jones in a bikini

Sloan wiggles her bottom (and top). Competing for best picture are “The Father,” “Judas and the Black Messiah,” “Mank,” “Minari,” “Nomadland,” “Promising Young Woman,” “Sound of Metal” and “The Trial of the Chicago 7.”

Some “Snubs and Surprises”

I didn’t really have any horses in the race, but I liked “News of the World” and “Da 5 Bloods” better than many of the nominees. The one thing that really surprised me was the nomination of Thomas Vinterberg as the Best Director, but I can’t really say it was unfair since I haven’t seen that movie and don’t intend to. (It doesn’t appeal to me: “Four friends, all high school teachers, test a theory that they will improve their lives by maintaining a constant level of alcohol in their blood.”) With that disclaimer, I think there are some who could have deserved a nomination in that category. Spike Lee, for example, did a great job in “Da 5 Bloods,” which is an ambitious and sweeping story with many complicated scenes.

Still pics of Corinne Masiero naked at the Cesar Awards, March 12. She is 57 years old.

"No culture, no future."

Here is her nudography, from Charlie, master of all things French and naked

In 2011’s Louise Wimmer (1, 2). The second one is a full frontal. She won her own Cesar for her performance in this film.

Mia Tomlinson in episode three of The Lost Pirate Kingdom

And she’s not even from Texas.

A .gif of the jiggle 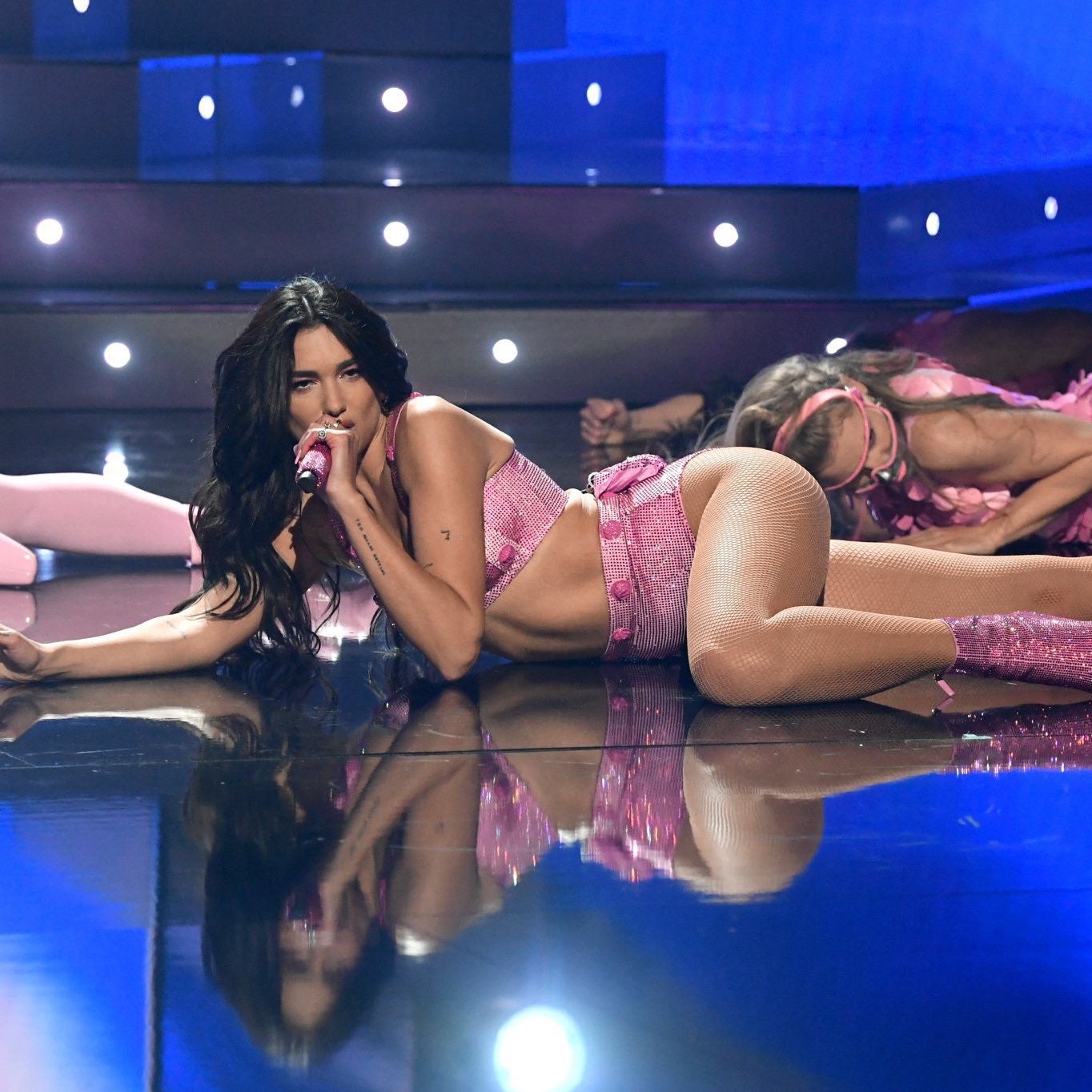 On the shore of Lake Ontario in upstate NY, where I grew up, we had a specific word for that kind of condition.

Of course, I’m just fuckin’ witcha, but the truth is that Oswego, NY, once got more than 100 inches of snow in one storm, the Blizzard of 1966, including 50 inches in one day, with winds gusting to 40-50 mph. If I remember correctly, we never lost our power (a miracle), but schools were closed for a week or more, and cars had to drive through canyons called roads. Oswego averages 113 inches per year, so it’s always bad, but that storm was unforgettable to those who lived through it.

The top seeds are Gonzaga, Illinois, Michigan and Baylor. Gonzaga has no losses, Baylor only two. They were supposed to play each other on December 5th, but the game was called because of COVID problems. Gonzaga’s 26-0 record is impressive, but their last 19 wins have come against unranked opponents.

Those four #1 seeds are the four highest-ranked teams in the polls as well as in Sagarin’s computer rankings.

She has improved with age. 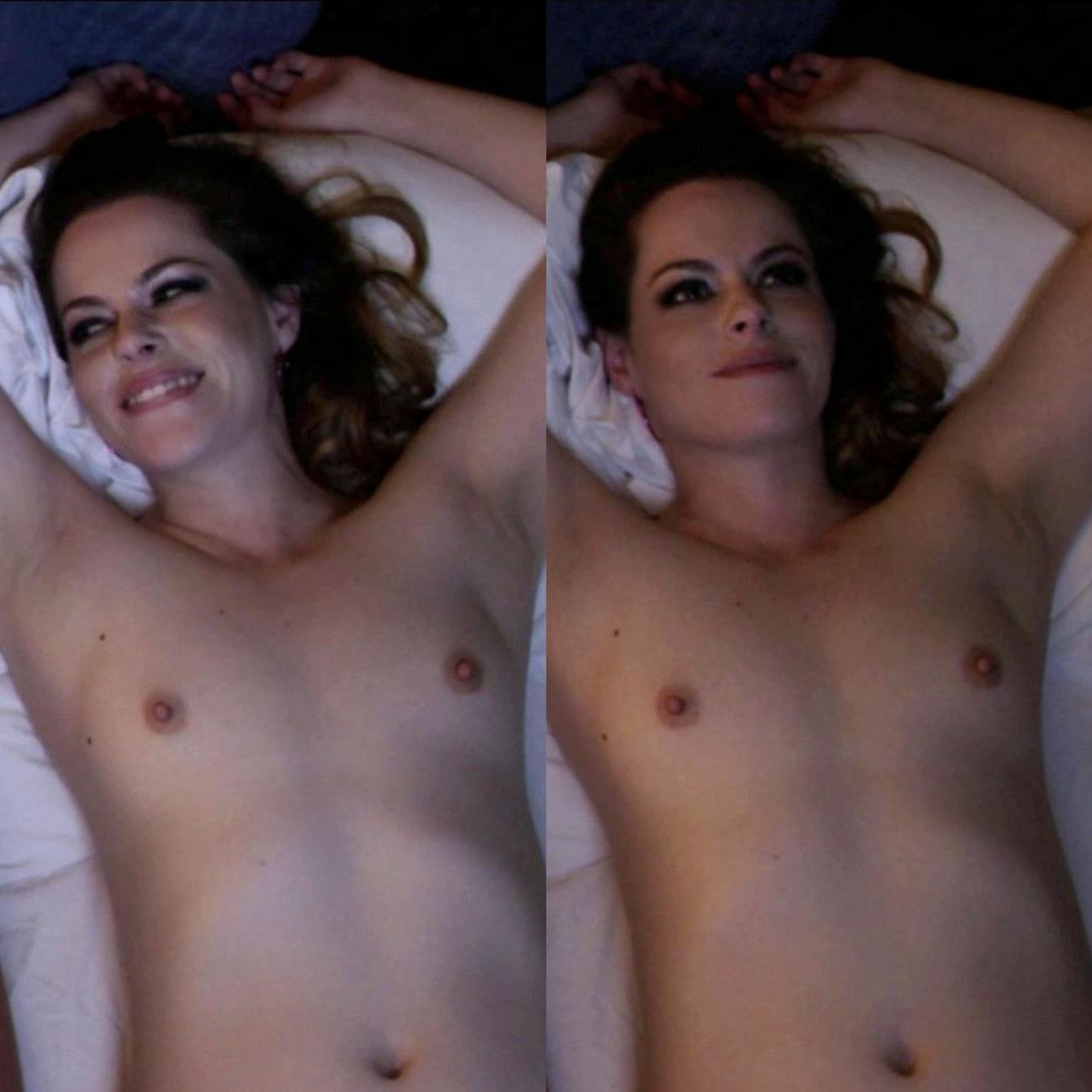 A .gif of the aforementioned nipple escaping.

More of her nakedness (a full-frontal)