“I have been on ivermectin for 16 months, my wife and I,” Dr. Bruce Boros declared at the end of the meeting at the World Equestrian Center in Ocala. “I have never felt healthier in my life.”

I told her not to try Heli-Skiing, but she just would not listen. Her passing will really open up her age group in Senior Olympics. Chuck Grassly was tired of getting the silver.

Francisca was born on September 11, 1897, when the Philippines were still controlled by Spain! 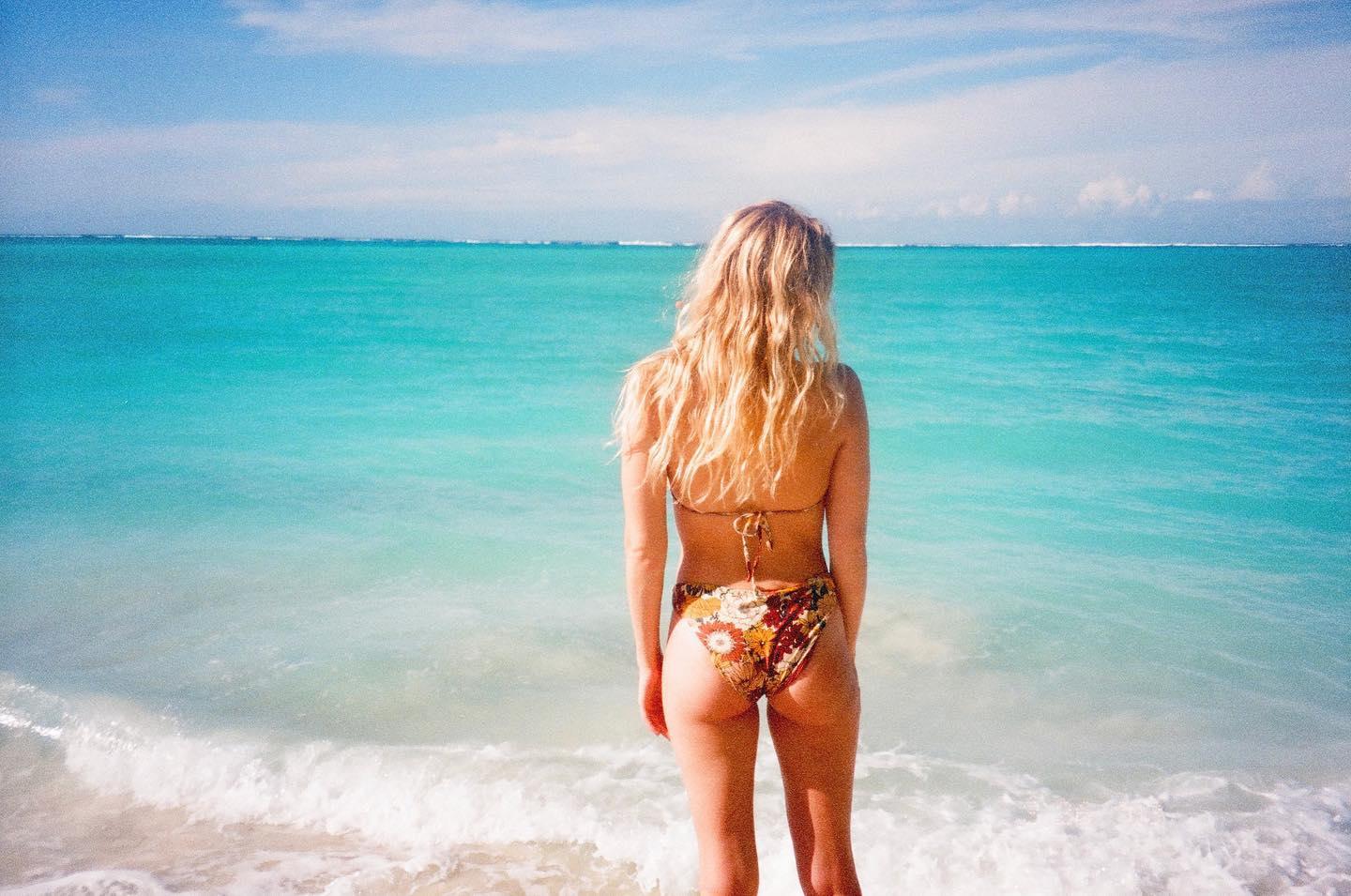 So, they might have to pay everything they have – possibly as much as twenty bucks each, plus some of the comic books they have stashed under their beds in their parents’ basements.

Those QAnon people were still in Dallas, waiting to see JFK junior or senior or both appear at Dealey Plaza. She can now be seen in Todo va a Estar Bien, or Everything Will be Fine, a Netflix original series. She has nude scenes in episodes 2 and 8.

Betty Gilpin in an episode of GLOW (s3e4) 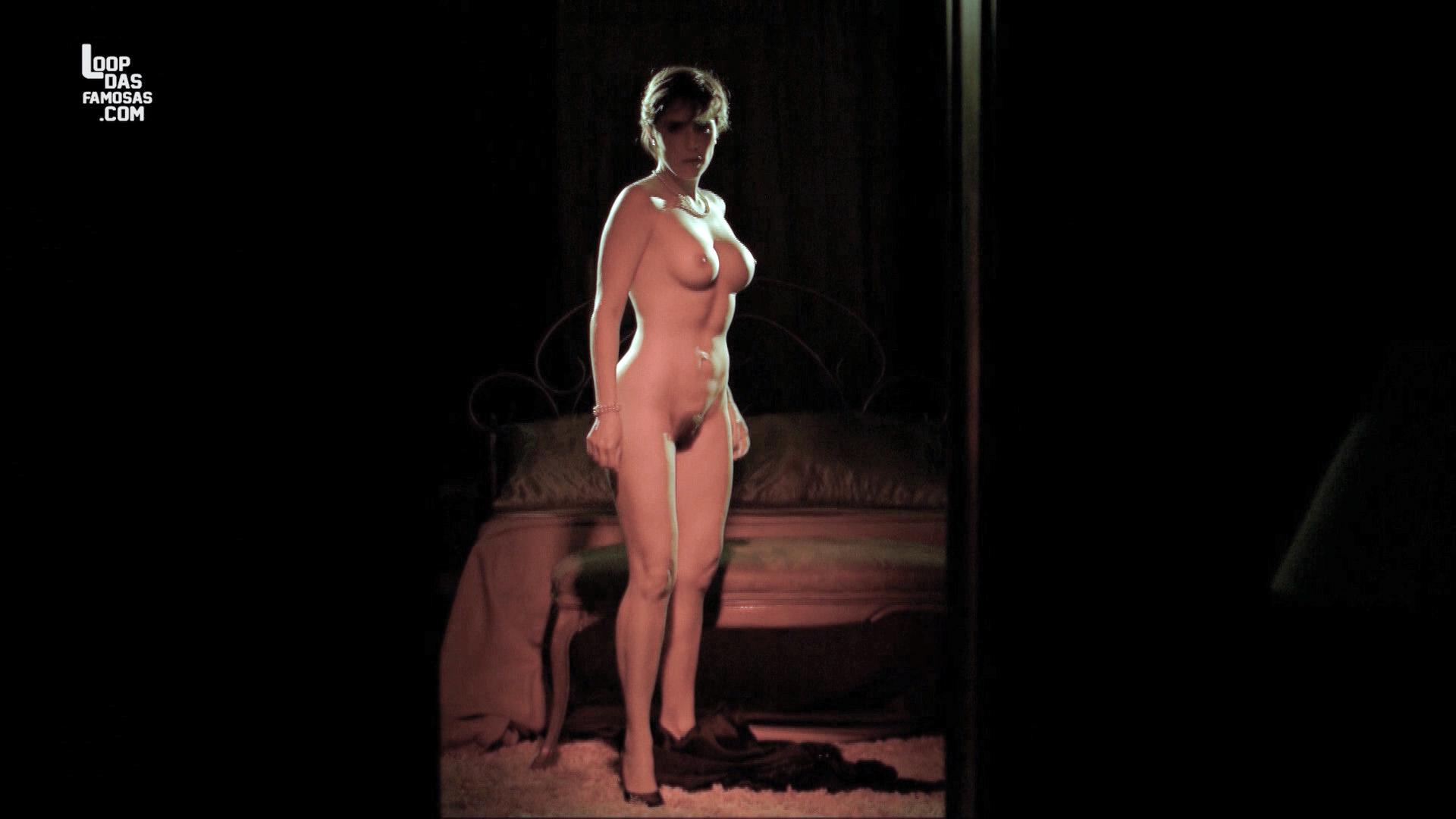 This scene is very much worth watching

I can guess where that juicy cheeseburger is going to drip 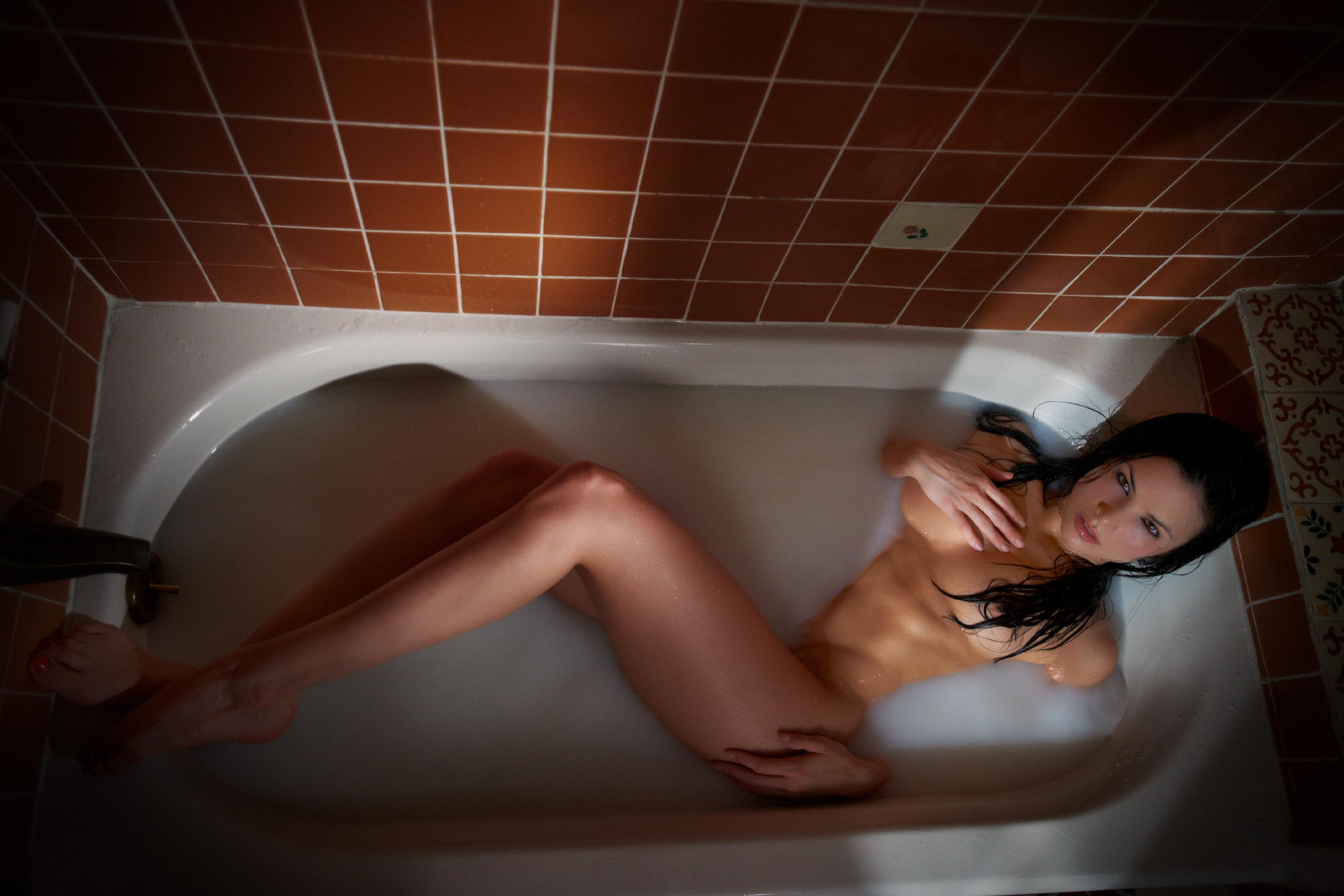 Andrea Riseborough in an episode of Bloodline (s1e5) 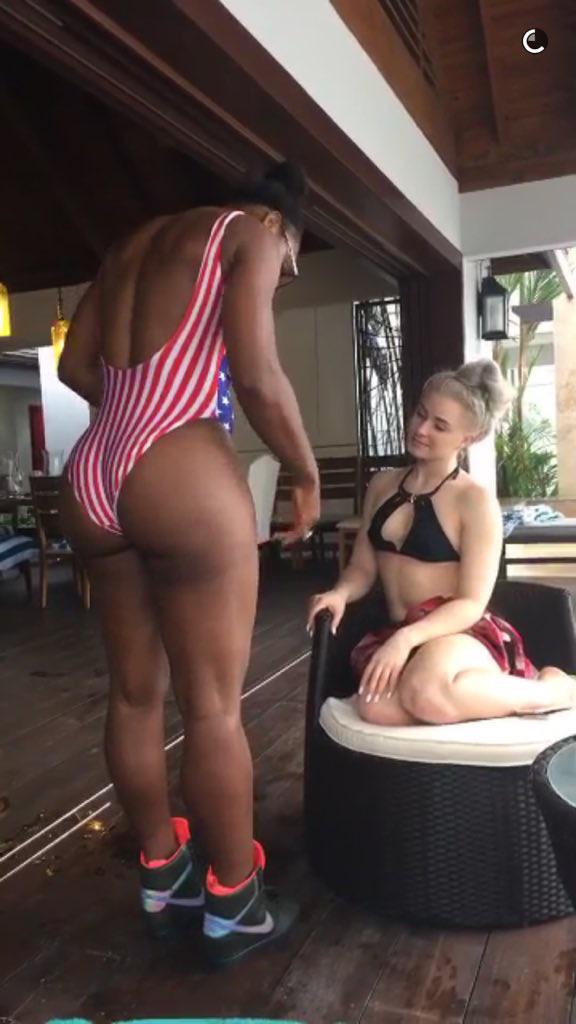 And this one is very explicit. You probably don’t want to click if your screen is visible to others.

Update: her ID has been confirmed. See the comment section.

(It’s a horror mockumentary from Thailand.)

That’s a lot of cleavage from the princess of country pop.

Who would have expected a contender for Nude Scene of the Year in a Wes Anderson film? Not I. Lea did extensive nudity in The French Dispatch, and of course she is a great beauty so …

So far we only have these crappy cam captures, but you can certainly see that when we have the real thing it’s going to be epic!

Wikipedia says, “When Blake Edwards remade the Peter Gunn television series as a feature film entitled ‘Gunn’ in 1967, Jackson was filmed in a nude scene that appeared only in the international version, not the U.S. release. Stills of the nude scene appeared in the August 1967 issue of Playboy magazine, in a pictorial entitled ‘Make Room For Sherry.’ The movie has not yet been released on VHS or DVD.”

The scenes of Sherry on that bed were absolutely NOT shot on the set of the film. That bed pictured in the stills is a completely different bed from the one in the non-nude version of the film. Furthermore, the scenes of their interaction take place in Peter Gunn’s apartment, and it would make no sense for the Peter Gunn character, a manly private eye, to own a bed that looks like that, especially with pink beddings. (And in the context of the film, Gunn would not be in her bedroom, even if invited.) I am quite certain that the bedroom scene is just a standard pictorial filmed for the hefmag, and was never in any version of the film. To be fair to the bunnymag, the accompanying verbiage does not actually claim that those bedroom shots are from the film, although they seem to have intended people to infer that. 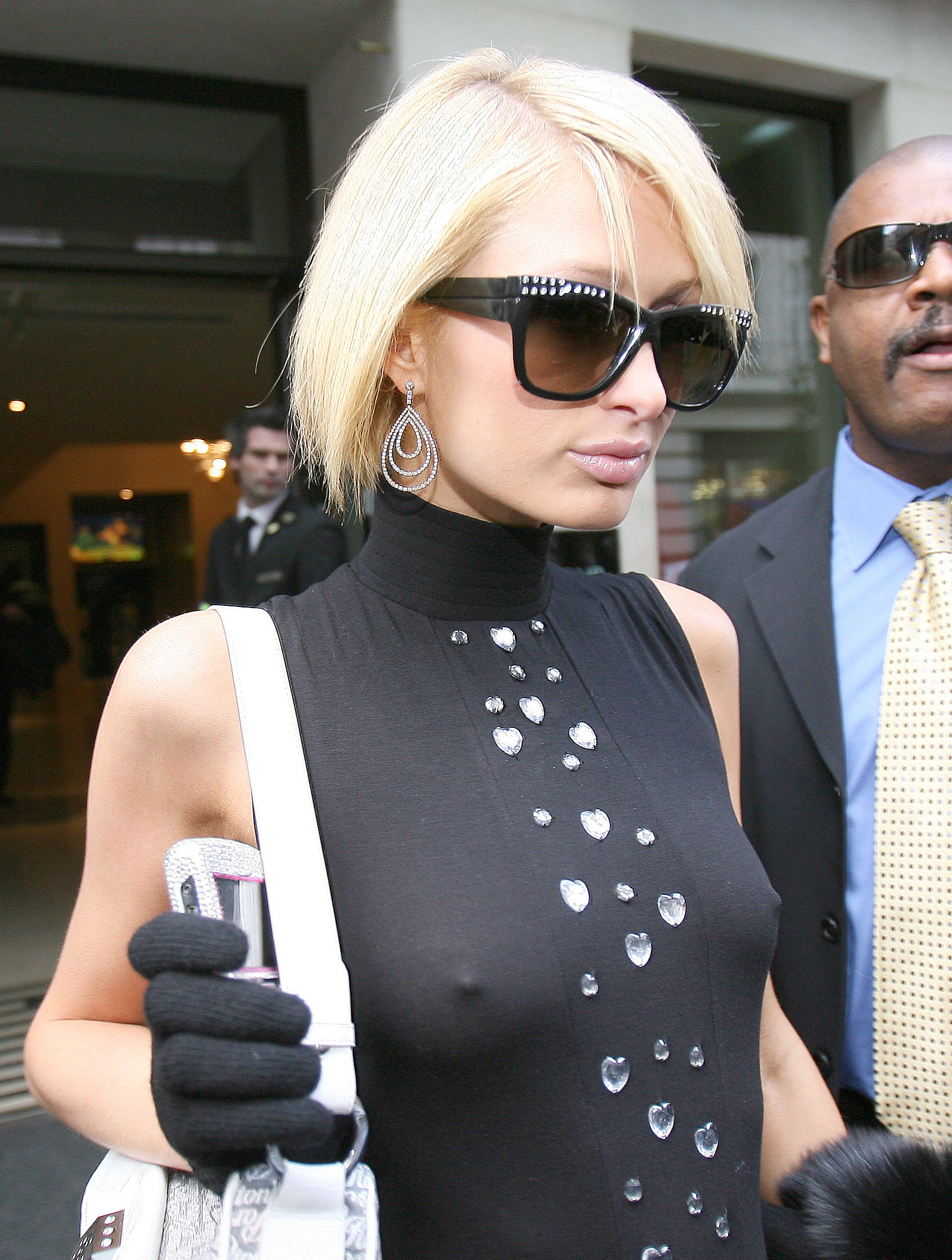 The topless scenes are from Transgression (2018)

This is very entertaining:

SNL has had many cast members with more talent, but Pete is the first one to attain major rock-star-level cred since Eddie Murphy. He gets to have sex with highly famous, highly beautiful women, and the audience goes crazy when they see him. He’s a phenom. Somehow Pete managed to get John Belushi’s popularity with Jim Belushi’s talent. (Which is fine, because he really seems like a good guy.) (Jane has her back to the camera)

Full video on Vimeo. (This scene starts around 1:40) 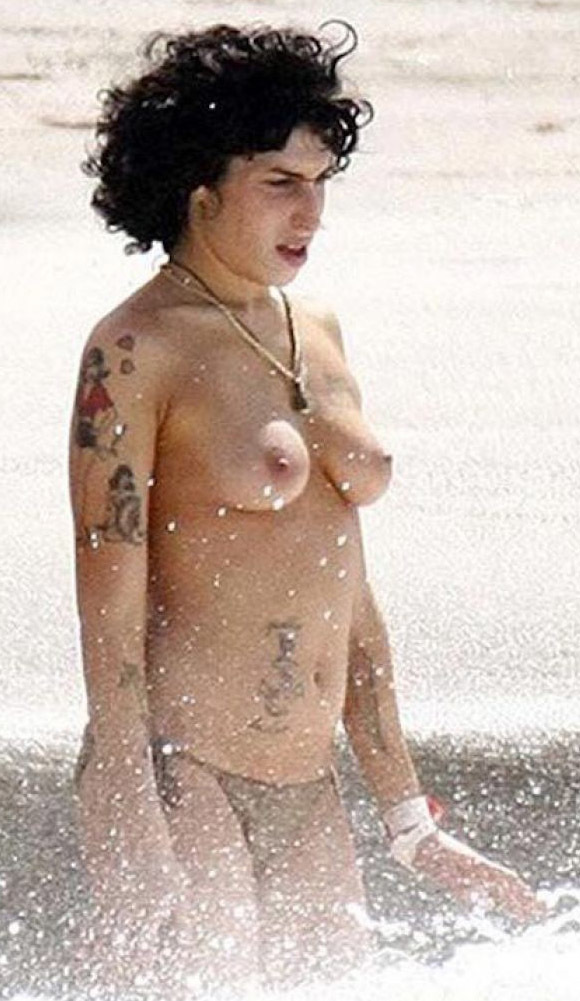 If you haven’t seen them, there are dozens of these floating around