This week in the NFL:

Drew Brees set the all-time record for the most completed passes.

The Buffalo Bills got their first win in spectacular fashion – by amassing a 27-0 halftime lead on the road.

The once-mighty Patriots dropped to 1-2 as previously winless Detroit gave them a 26-10 beatdown. Brady had a QB rating of 65 with only 14 completions.

The Titans and Jaguars played one of the most boring games in history, a 9-6 yawner with only 465 yards from scrimmage for both teams added together.

Still undefeated: the Dolphins, Chiefs and Rams at 3-0. Tampa Bay can join them if they win the Monday night game. For the first time in more than five years, Tiger Woods has won a PGA event.

The fans went nuts. As NBC analyst Roger Maltbie put it, “He doesn’t just move the needle, he is the needle.”

I think I went to high school with “Druggie” Wolnoski. Total stoner. Who could have guessed they’d be making a TV series about him? I guess his move to Poland really paid off.

What is the deal with Homosexual Duck Necrophilia?

This is one of the very few “what is the deal” questions never posed by Jerry Seinfeld.

Her pain was due to an infection caused by a dead turtle found inside the woman’s vagina.

This gallery consists of some cam shots of Amber Heard’s nudity in the new film London Fields.

If you know how to wade through Zippyshare, you can find a video here. (It’s dubbed in Russian. Sorry.)

The week in college football:

There were no significant upsets in the top echelon this week. The top 12 teams all won, although Stanford and Oklahoma required an overtime to pull it off.

The Stanford result was no surprise since they played Oregon, which is also excellent (#20 coming in).

The Oklahoma game was another story. They definitely showed a few chinks in the armor by nearly losing a home game to Army, and producing fewer yards from scrimmage than the unheralded Knights. The Oklahoma weakness was their rushing defense, which allowed 339 yards on the ground to the cadets. (That’s slightly misleading because Army rarely passes. But still – if you know it’s going to be a rushing play, which it almost always is with Army, you should have more success slowing it down.)

Further down the list, there will be some shake-ups in next week’s polls:

#13 Virginia Tech was blown out of the water, allowing 49 points to lowly, previously winless Old Dominion. Allowing Old Dominion to score 28 in the fourth quarter will probably drop VT totally off the Top 25 list. (And would cost the defensive co-ordinator his job in a just world.)

#14 Mississippi State was shellacked by … (wait for it) … Kentucky! The Wildcats are no longer the patsy of the SEC. They are 4-0, with two conference wins, both of which came against Top 25 teams (at the time). Kentucky will probably climb into the Top 25, so it seems their fans will now have something to do before basketball season.

#17 TCU dropped a road game to the Longhorns.

#23 Boston College was pummeled by lowly Purdue, which had not previously won a game. But at least BC got to sniff the Top 25 list, if only for a moment. Don’t expect them back. The ACC is tough. They Eagles face a grueling second-half schedule and will probably finish with 4-5 losses.

According to a survey of 2,000 people done by Fathead, 1 in 5 sports fans would turn down sex to watch the game.

Jessica Ellen Cornish, aka Jessie J, is an English singer and songwriter. I don’t know her music, but her Instagram posts are fantastic. Not only is she frequently naked, or at least close to it, but the pictures seem to have been professionally photographed. 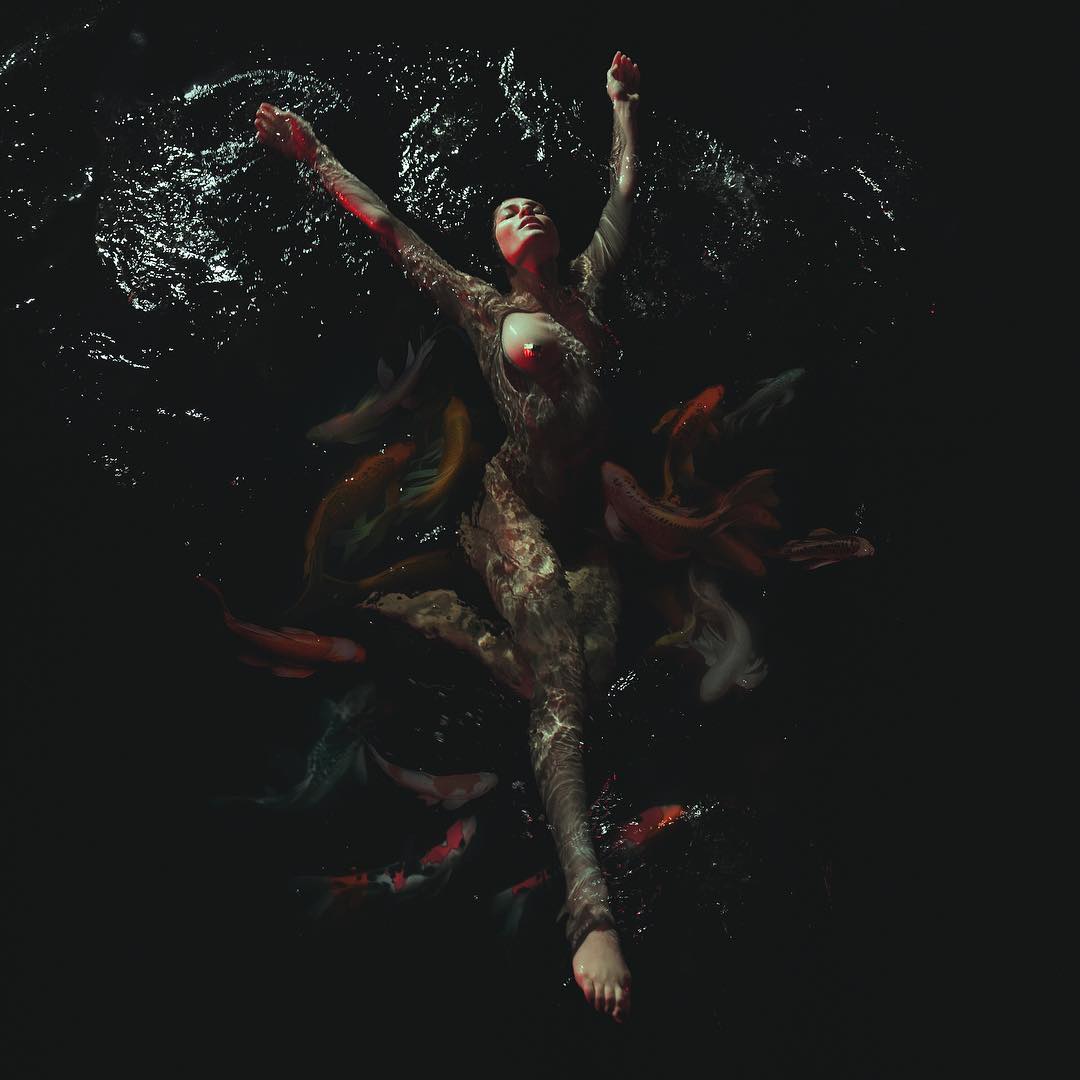 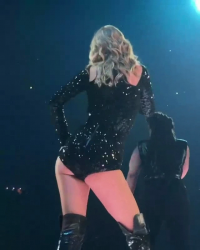 Lots more plus a vid-link here.

Kendall Jenner is the absolute owner of the internet these days Sophie Marceau has done about as much nudity as any actress could be expected to do, starting with her youth and lasting for more than three decades. Her nudity in Pour Sacha occurred in 1991, toward the beginning of her career.

Mathilda May showing her astounding breasts in Lifeforce (1985), one of the greatest nude performances in history. That chest is her original factory equipment.

I’m not sure what Katy Perry is doing here, but it sure looks like she is tickling the taco in public.

This picture of La Casta is not new, but is certainly worth a re-post 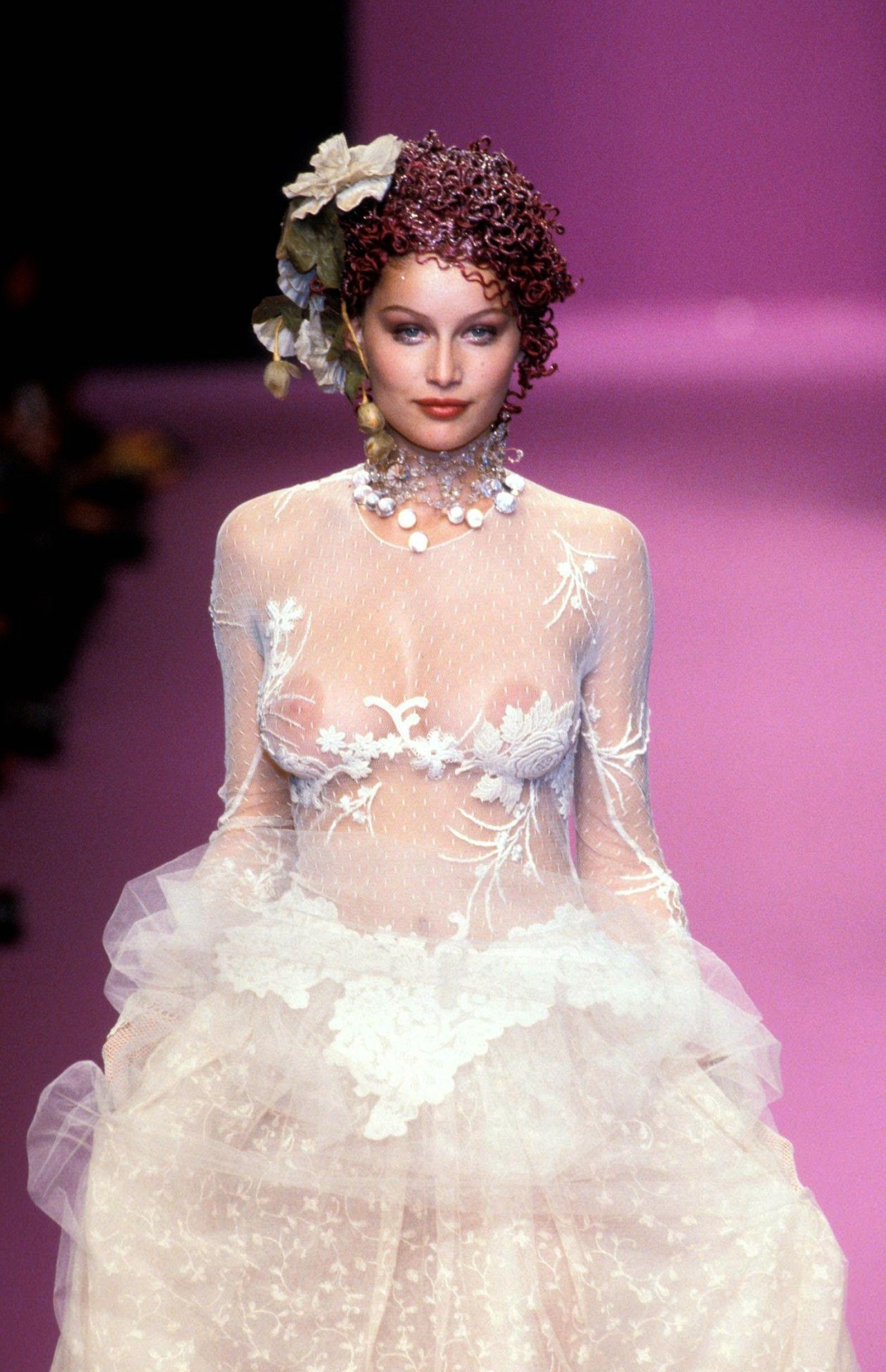 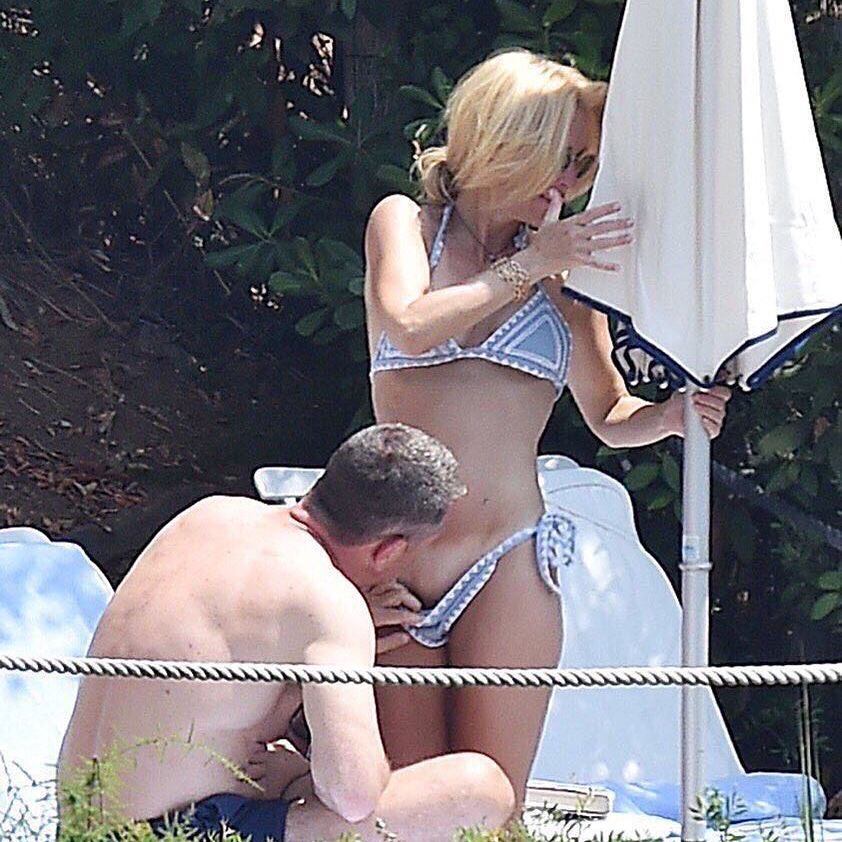 Over the years there has always been one woman who was naked in public the most (not counting in movies or TV). At various times in the course of my time on the internet, it has been Miley Cyrus, Lindsay Lohan, Lady Gaga, Sienna Miller, and Elizabeth Hurley, to name a few. Today’s go-to woman is Kendall Jenner, caught this time in a totally transparent top.